Home » Tactical » Gear » How to Handle Equipment Failures During Competition

How to Handle Equipment Failures During Competition

Dealing with an equipment problem in the middle of an archery tournament is never enjoyable. Aside from the physical issue with your gear, there’s the mental panic and doubt that’s equally bad for your game. So, what can you do?

For starters, be calm. Equipment failures can happen to anyone, and plenty of other archers have been in your shoes. A calm mind usually can come up with remedies quicker than a panicking mind. Beyond that, try to identify the problem as fast as possible. Some issues are easier to spot than others.

For example, a compound archer is going to notice a broken D-loop immediately. But a sight that moves and takes one of the axes out of level might take a while to diagnose. Regardless, the sooner you can identify the problem, the sooner you can figure out a fix — if there is one.

Also, remember that different tournaments have different rules for addressing equipment failures. Some competitions make no allowances at all, which means you have to either fix the problem whenever there’s a break in the shooting, or keep shooting with the issue, or simply withdraw from the competition.

Other competitions are more lenient. At USA Archery tournaments, for example, an archer should notify the nearest judge when a problem occurs and specify how many arrows he or she has left to shoot in that end. The archer then has a maximum of 15 minutes to fix the problem. Then the archer is allowed to shoot the arrows missed. But let’s be honest: Fifteen minutes is not a lot of time.

The Archery Shooters Association affords more opportunity for making repairs. An archer is allowed to call “breakdown” once per tournament and will be given 45 minutes to fix an issue before being allowed to make up missed targets.

Your options for addressing equipment failure largely depend on what the problem is and whether or not the tournament organizers have a special consideration for such issues. Often, you’ll have to work around your problem or make repairs during downtime, such as while waiting to advance to the next target or in between ends of shooting.

Be honest with yourself. Can you keep shooting your bow with the issue at hand?

You can still shoot a compound bow with a broken D-loop. Keep the broken loop in place and connect your release directly to the bowstring underneath the bottom D-loop knot. This will change where your arrow hits the target, so you’ll have to figure that out as you go. But shooting a 6 on a typical indoor-round target face is a lot better than a zero. If you have the materials on hand to replace that D-loop, you should have an opportunity to do so in between ends.

Other problems aren’t so easy to fix. Unless you have a spare on hand, for example, you would not be able to keep shooting if the blade on your arrow rest breaks. Many tournament archers carry all sorts of spare parts and tools with them just in case equipment failures happen. They want to be prepared if a problem arises and if it’s fixable.

If you can’t fix a problem, you have to decide if it’s possible to keep going. And if you can keep going, do you want to keep going?

World-famous Italian professional archer Sergio Pagni encountered a failure in his release while competing in the 2022 Vegas Shoot shootoff — the biggest indoor tournament in the world. Pagni was one of the last four archers competing for the top prize of $50,000 when his release failed.

There is no consideration for an equipment failure in the Vegas Shoot, and Pagni didn’t have a spare release. He shot a zero when his release failed, which meant he would advance no further anyway, and so he just stopped shooting, even though he was supposed to shoot two more arrows. He later said the release wasn’t safe to use, so he didn’t want to take the chance of a misfire.

Equipment failures happen at all levels of archery competition. It’s unfortunate, and sometimes it means you have to withdraw. Other times, there might be an opportunity to make a repair. Know the rules of the tournament you’re in and be prepared — mentally and physically — to make a fix if it’s possible. 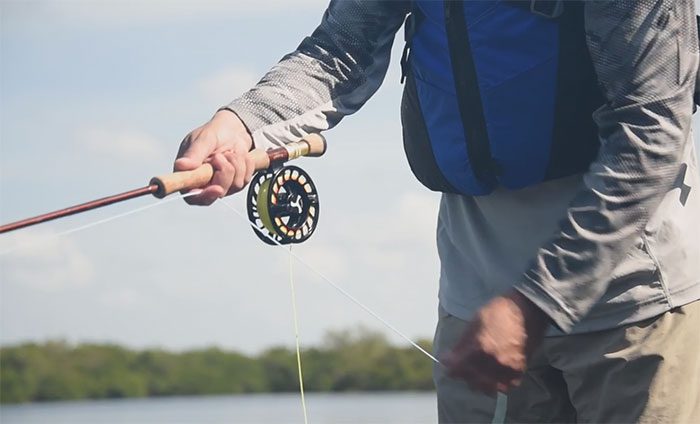 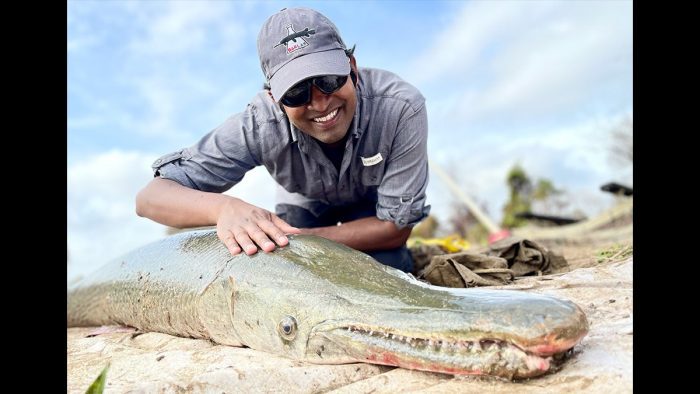 Home » Tactical » Gear » How to Handle Equipment Failures During Competition

There are plenty of good budget bows on the market, but if you’re a 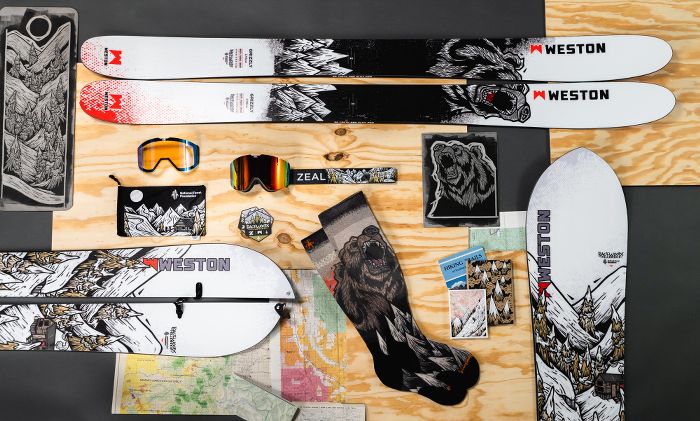