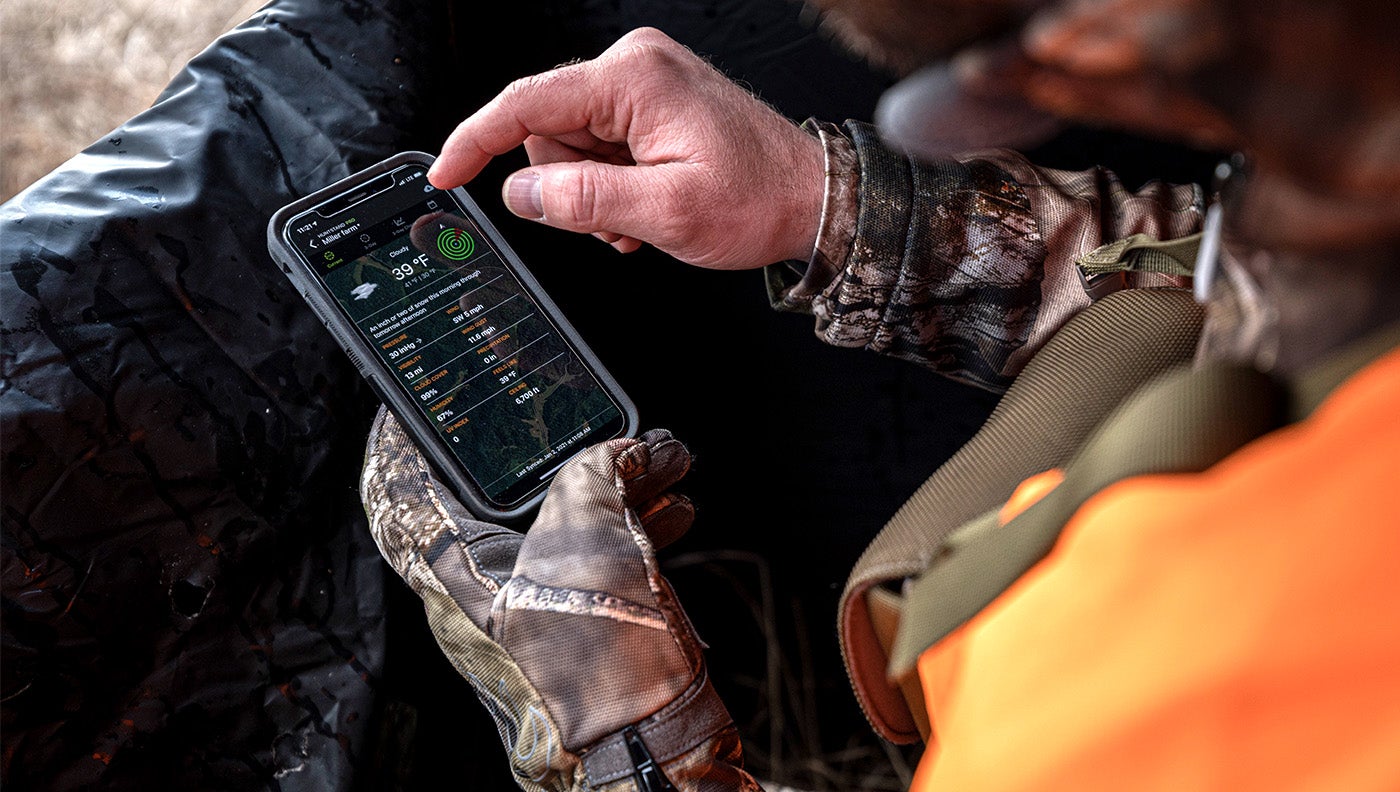 I spent more than three months trying to kill one specific Ohio buck. In October, he was making daylight appearances on trail cameras, and y

I spent more than three months trying to kill one specific Ohio buck. In October, he was making daylight appearances on trail cameras, and yet I never saw him from stand. In November, I watched him emerge from a bedding area, but he skirted just out of range. In December, the buck seemed to anticipate my every move. There was only one 5-acre area that put me in play to kill this deer, but getting there was tough. It was steep hill country, and I had limited entry-route options.

So, after spooking deer multiple times along my primary entry path, I changed things up.  I started studying mapping apps with hybrid layers, which displayed both satellite imagery and topo lines. And then I saw it. Before, I thought the sheer bluff was too steep to climb, but in one small spot, I noticed just enough spacing in the topo lines that made me think just maybe it was navigable. I was right.

In early January, I returned to give it another go. While it was no easy climb, it was safe enough to try, and I made it to the top. This was a game changer, as it allowed me to slip into the buck’s core area and climb into the stand with minimal risk of spooking deer. Once I pieced everything together, it only took a few sits to arrow that 10-pointer.

These days, most hunters know that mapping apps like HuntStand and OnX can come in super-handy. Plenty of deer hunters have already downloaded them to their phones, but haven’t figured out how to really make the most of them. Being able to wield the full power of these tools—as well as web-based mapping software—will make you a better deer hunter. Here are four key things you can do with digital mapping apps that can absolutely help you put a tag on your next buck.

1. Get the Big and Little Picture of a Property

The best thing about digital maps is that they allow you to visualize an area on multiple levels. You can study large swaths of ground for large-scale land features. This is invaluable for general scouting purposes or for picking a spot to hunt on public land, but it can also be important during the season, even on a small plot. During the rut, when bucks are running big from property to property, for example, zooming out can help you identify the big-picture travel corridors that run through your ground. But then you can instantly zoom in and study small areas in detail, to the level of even pinpointing downed trees and logs when viewing in a wintertime format, potentially revealing exactly where to hang a stand.

By the same token, with digital maps and mapping software, you can typically choose a hybrid view that combines satellite imagery with old fashioned contour lines. These twisting, turning lines, which can look like a bowl of spaghetti, are a huge help; just knowing that tighter lines mean to steeper terrain and wider lines means flatter ground will let you pinpoint all sorts of topographic features, such as benches, hubs, ridges, saddles, and more. Combine that with a satellite view that shows you woodlots, fields, inside corners, funnels, marshes, rocky ground, swamps, and other habitat edges and you can begin plotting out potential stand sites before you even step foot on a property.

You can get even more detailed with some apps, including specialty layers that reveal things like soil quality, water abundance, trophy records, and more. HuntStand offers an incredible app layer that allows you to zoom around and scout land in a 3D-like format. This is a powerful option, especially for anyone who isn’t accustomed to reading topo contour lines.

It’s not hard to spot crop fields and meadows via satellite imagery on an app, but in some cases it’s even powerful enough for you to identify the crop. Or at at least make a good guess. Early-successional edge cover can also be readily apparent and is almost sure offer high-quality browse for deer. You might even be able to get a good idea of what tree species are present based on their overhead leaf coloration, location, and more. For example, oaks tend to turn dark brown in fall and hold their leaves much later than other species. Late-fall or early-winter imagery that shows patches of dark-brown foliage in a sea of bare trees is most likely showing you a nice oak ridge.

Mature bucks can drink upwards of 5 quarts of water per day. So, knowing where water sources are located is a huge plus. This is especially true when you looking for a starting point on large tracts of public ground, or any property you’re not familiar with. I tend to focus on smaller water sources located next to or within bedding cover, because these are the sources deer frequent during legal shooting hours—and a good digital mapping app can show you right where that is.

Many mapping apps show public- and private-land property boundaries and, in the case of private land, also reveal landowner data that’s invaluable if you’re planning to knock on some doors to ask permission or discuss a lease. But it does more than just that. When I’m hunting public land, I look for areas that are land-locked and require permission from a private landowner for back-side access, or for places that are water-locked and require boat access. Otherwise, I like to be at least ¾ of a mile from the nearest vehicle access. Digital maps and apps help me pinpoint these places, which can make a huge difference when it comes to tagging a buck on public land.

A lot of deer sign comes and goes from year to year, of course, but some of the things you discover while scouting are important from year to year, including favored bedding areas, community scrapes, rub lines, and deer trails, especially. One thing I love to do this time of year is use an app’s path-tracking feature while I walk entire trail networks. (Remember to pause it if you must get off a trail.) This is a huge benefit, as it overlays entire trail networks on your maps/satellite imagery, showing travel patterns and heavy trail intersections that might offer higher odds. Plus, when you pair this with other marked findings, such as bedding areas, scrapes, and rubs, it really paints a picture of how deer use a property.

The best news? You can do these things right now during the off-season. It will not only make choosing tree-stand locations easier, it’ll up the odds that those stands will be in exactly the right place when your buck shows up in the fall. 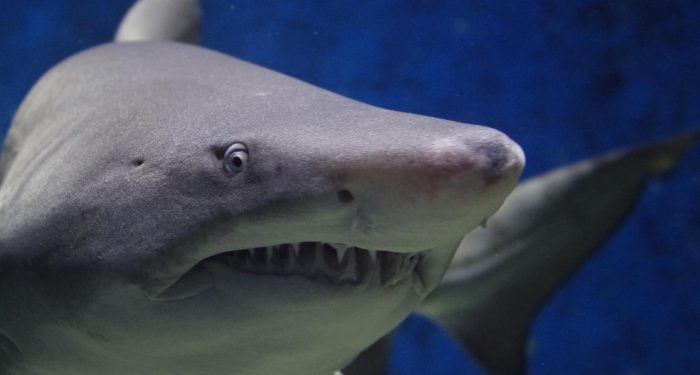 Volusia County, Florida just recorded its sixth shark bite of the season, and the third in the month of July, when a 33-year-old man swimmin [...]
Fishing

It’s been a record year for alligator attacks in the American South, and, unfortunately, another victim has been added to the growing list o [...]
Fishing

As the light broke through the ripples on the water and danced along the tiny scales of the swimming shad, I was mesmerized. It was just so pretty t [...]
Copyright 2022 Everest.com. All rights reserved