On Wednesday, October 20, as the sun descended behind the Front Range of the Southern Rocky Mountains, over 200 people gathered on the rooftop of the Battery 621 building in Denver’s Santa Fe Art District for the world premiere of the Picture Family Film Festival. Featuring five individual films from Picture athletes, all of the films are unique in storyline but share the theme of close-to-home exploration.

Before the show, eager attendees gathered to collect free beer from Outer Range Brewery and signed posters from Picture athletes Cody Cirillo, Dave Kercheval and Sander Hadley. With the suds and signatures flowing, the collective stoke level rose to such a level I swear I could feel the rooftop shaking.

Just as the moon made it’s nightly appearance to light up the city, Picture’s North American Marketing Director, Maro LaBlance, and Manager, Jesse Ambrogi-Yanson, took a moment to introduce the festival and the order of film screenings before handing the mic over to Cody Cirillo to introduce his film, SOUTHWEST SCRAMBLE. After Cody’s film, Dave Kercheval presented his work, ISLAND DAY, with Sander Hadley’s NIX to follow.

After a few gear giveaways from Hestra, Zeal, Phunkshun and Picture, the festival continued with the brand’s feature-length film, HOMELINES and Jackie Paaso’s ARCTIC 12. To round out the evening, Cody Cirillo handed out a pair of Faction skis to one incredibly stoked winner and over $500 was raised for Protect Our Winters. 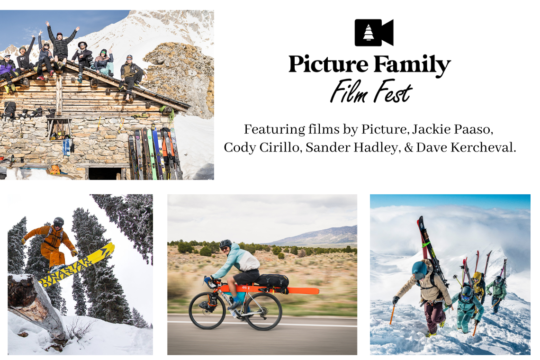 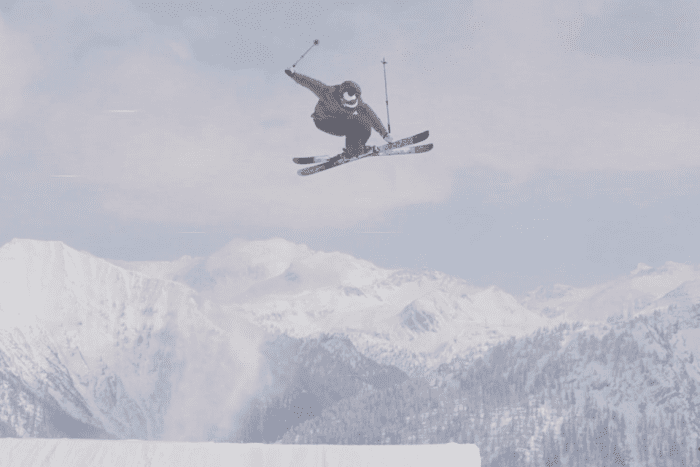 High in the sprawling peaks of Austria’s heart, the legendary Absolut Park sits 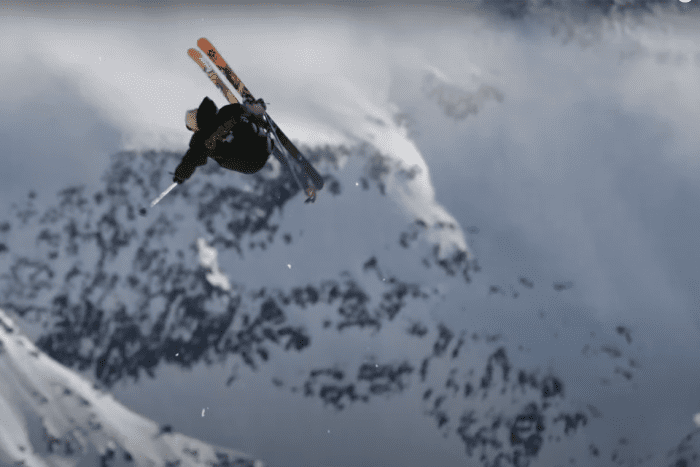 No one will publicly tell you that summer skiing is superior 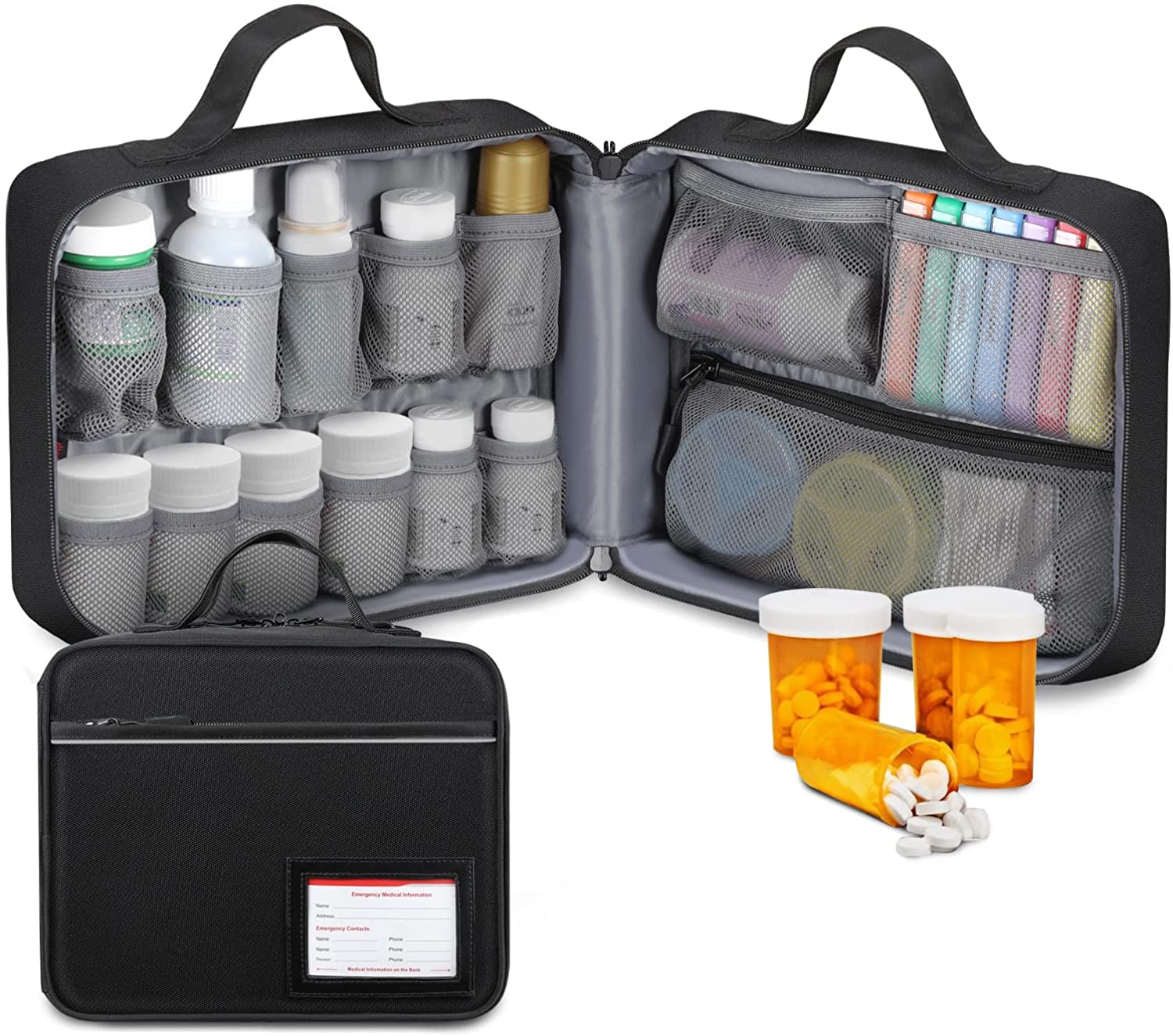 Best Ways to Carry OTC Medications in the Field 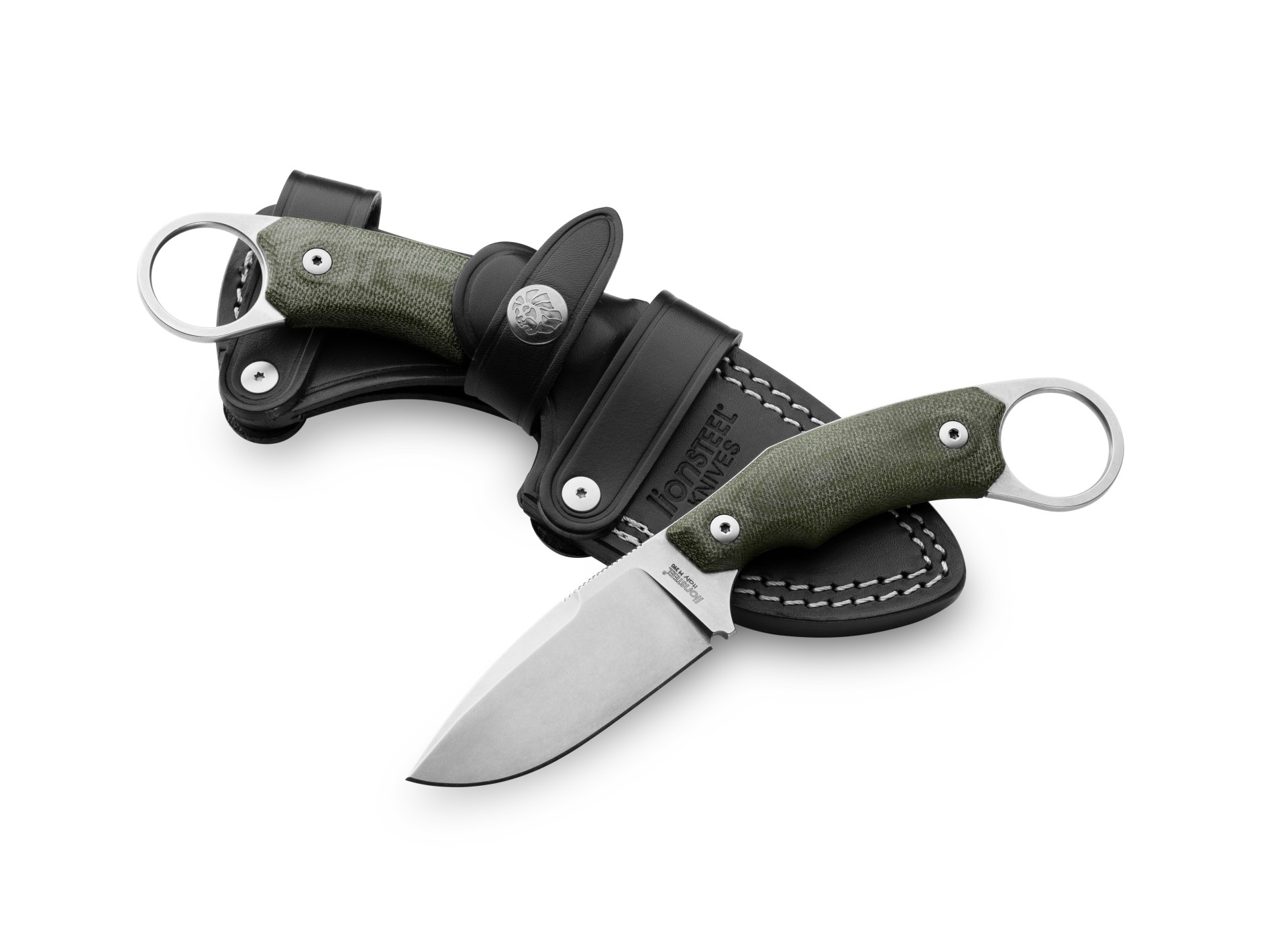 Presented by: Work Sharp Knife & Tool Sharpeners The LionSteel H2 is the