On August 3, two game wardens with the Louisiana Department of Wildlife and Fisheries (LDWF) were on patrol responding to a complaint when they came across a group of anglers in possession of an unusually large number of blue catfish. The five fishermen—Timothy Jones, Ellis R. Martin, Thomas Firth, Steven Riley, and Clifton Clark—were all from Mississippi. Combined, they had a haul of blue catfish that exceeded the legal limit by more than 100 fish.

According to a press release, the men were actively fishing with rods and reels on the Mississippi River levee just south of the Empire Locks when Lt. Adam Young and Senior Agent Austin Landry made contact and found their coolers packed tight with a total of 665 blue cats. Upon further investigation, the agents determined that Riley, Jones, Martin, and Firth caught well over the daily limit and that Riley, Jones, and Clark had failed to purchase non-resident fishing licenses.

Louisiana is home to several species of catfish including blues, channels, and flatheads. Blue cats, the species targeted by the offending anglers, can reach sizes in excess of 100 pounds. Anglers in the Pelican State are allowed to possess an aggregate total of 100 blues, channels, and flatheads per day. The group of Mississippi fishermen were 165 fish over the legal limit.

Read Next: Biologists Rush to Save Endangered Fish as the Rio Grande Dries Up

“Taking over the daily limit of catfish carries a $250 to $500 fine and up to 90 days in jail,” the LDFW explains. “Not possessing a non-resident basic fishing license brings up to a $350 fine.” Additionally, the men could face civil restitution charges totaling $493.73.

The catfish seized by agents during the bust will not go to waste. The LDFW agents donated all 665 fish to the Baton Rouge-based Hunters for the Hungry organization, which provides freshly harvested game and fish to five major food banks in The Pelican State.

Prev
Is Everest Really the Tallest Mountain on Earth? For How Much Longer? 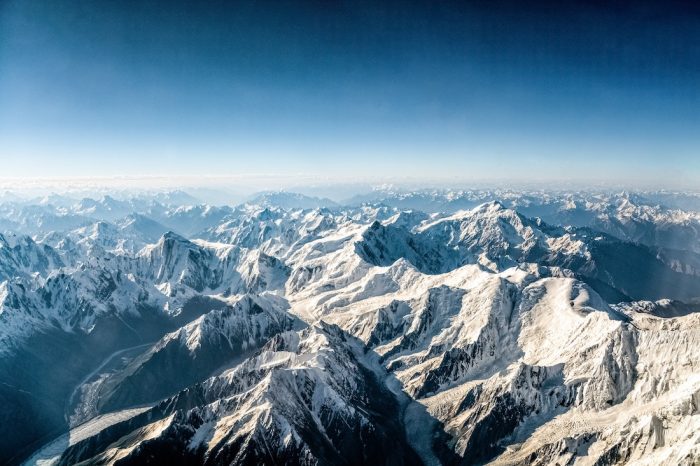 Is Everest Really the Tallest Mountain on Earth? For How Much Longer?

Turns out, measuring mountains is still harder than you might think

Next
Two New Gerber Fixed Blades Lined up for Fall 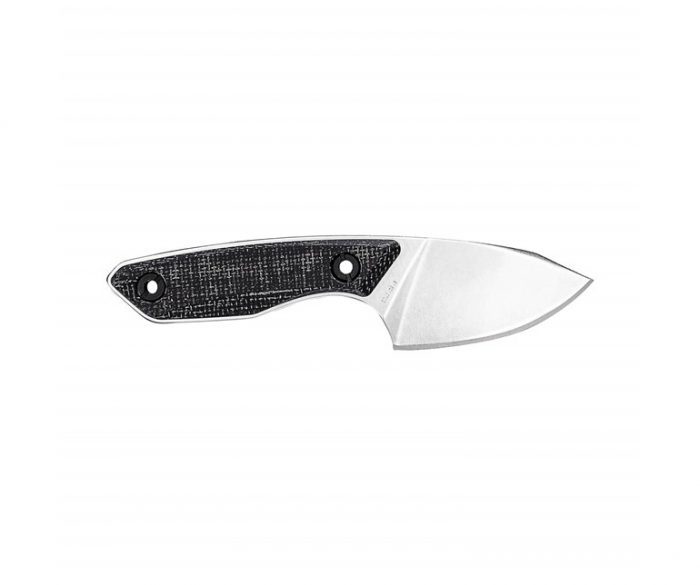 In case you missed it: Gerber has a batch of new fall releases on the way, with 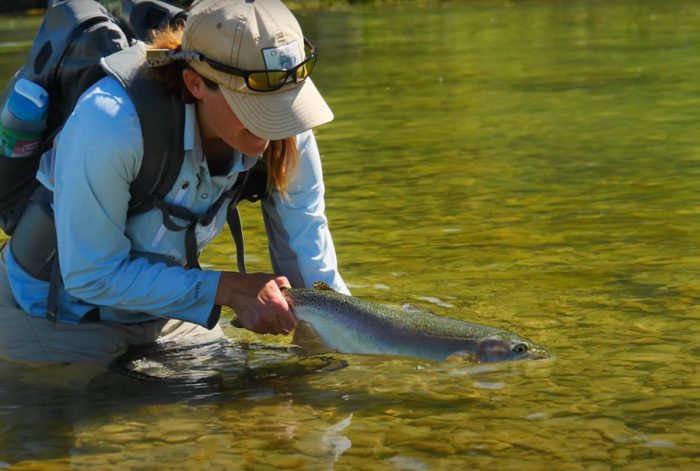 Video: Why Add the Dropper?

While fishing with dry flies is undeniably fun–especially during hopper 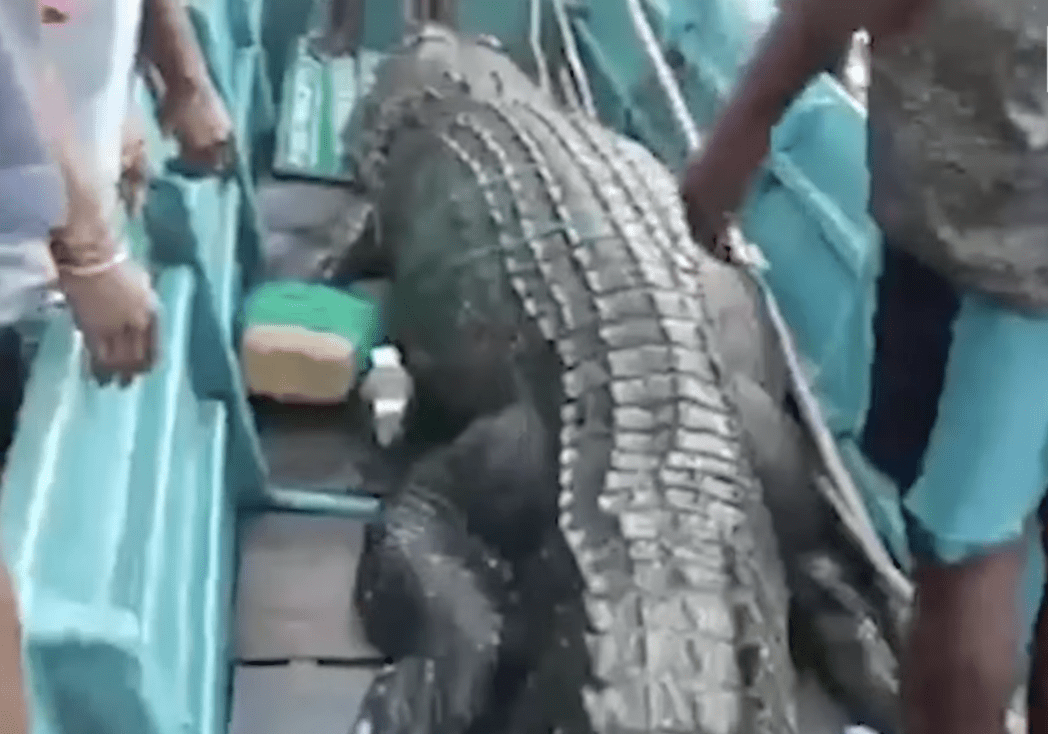 In a shocking turn of events, villagers in Indonesia killed a 13-foot crocodile