A hunter in Virginia filled his turkey hunting tag with a near record-breaking bird. Josh Powell shared pictures of his kill in Halifax County, complete with six beards in a Facebook post. Unfortunately, both spurs were broken off.

“Well my brother told me the ones that will gobble in the evening are the easiest to kill….well this joker all but ran to the call gobbling!” wrote Powell. “I’ve killed my fair share of gobblers and I’ve always wanted a multi-bearded bird.”

The bird came in with an unofficial score of 150.9. It weighed 19.7 pounds, had a total beard length with all of the beards of 47 inches, and the spurs measured ⅞ inch but both were broken off. This would put it in the number five slot for best turkeys taken in the state of Virginia, according to the NWTF rankings. (You can tally the score of your own turkey using NWTF’s calculator here.)

The current record turkey in Virginia was taken by Dustin Plummer in 2016 with a total score of 167.75. That bird weighed 18.6 pounds and had seven beards with the longest of them taping 11 inches. The spurs measured 1.25 inches and 1.3 inches.

Powell’s bird was bigger but with fewer, shorter beards. The longest beard on Powell’s turkey was 10.75 inches. The spurs were also shorter. Still, this is an impressive bird, and a great way to tag out for the season.

“This has been a tough season and I’m relieved to be tagged out!” wrote Powell in his Facebook post.

In Outdoor Life’s 2022 spring turkey forecast, upland game-bird biologist Mike Dye noted that Virginia hunters would have a good season, though he mentioned they may see a slight decrease from the record-high harvests of the previous two seasons. 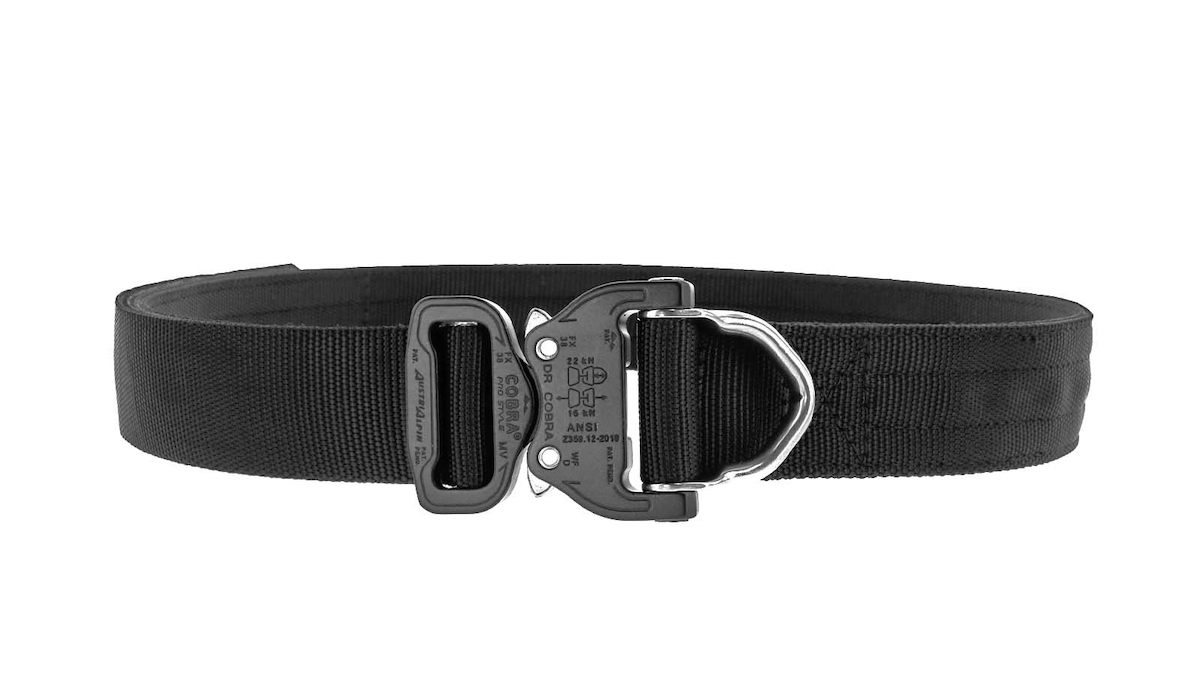 Next
Buck Riffs on Budgie for May Buck of the Month 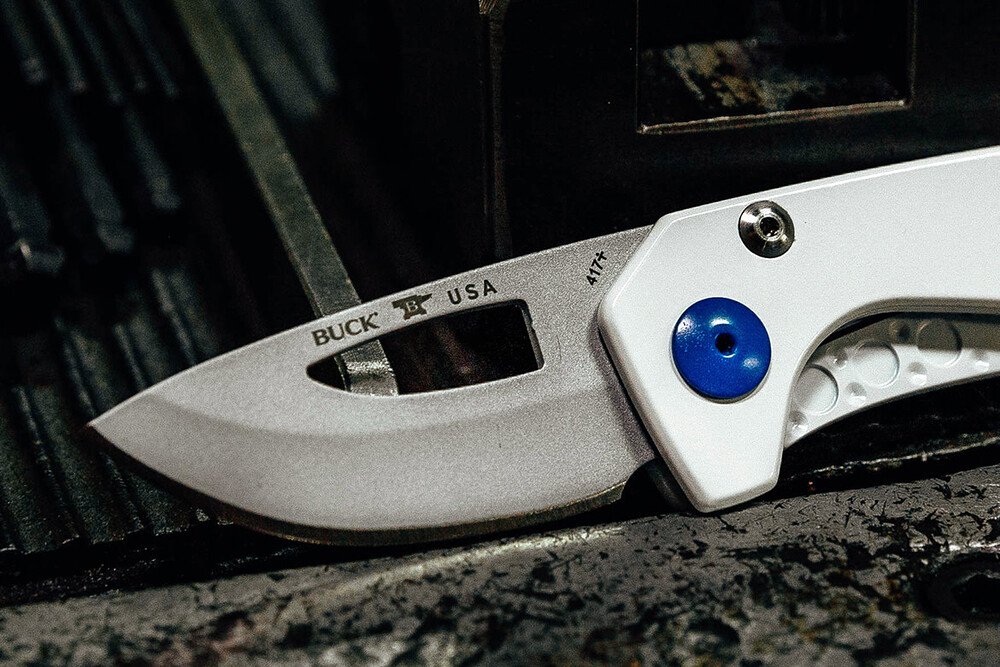 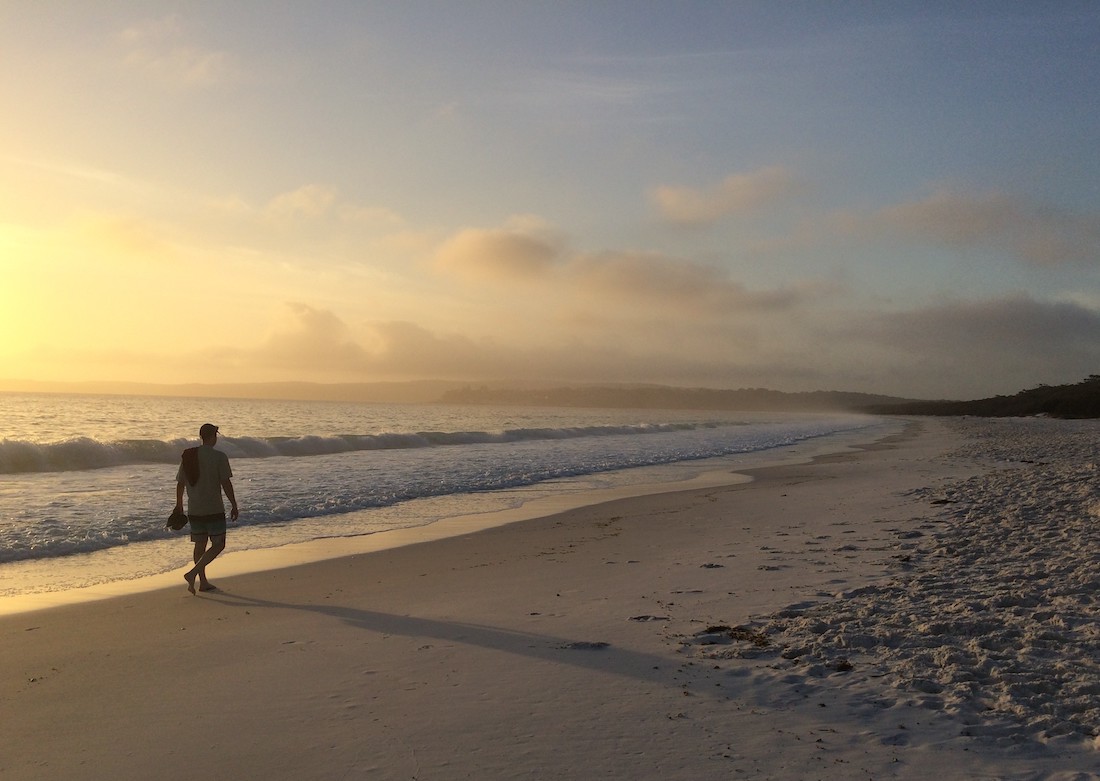 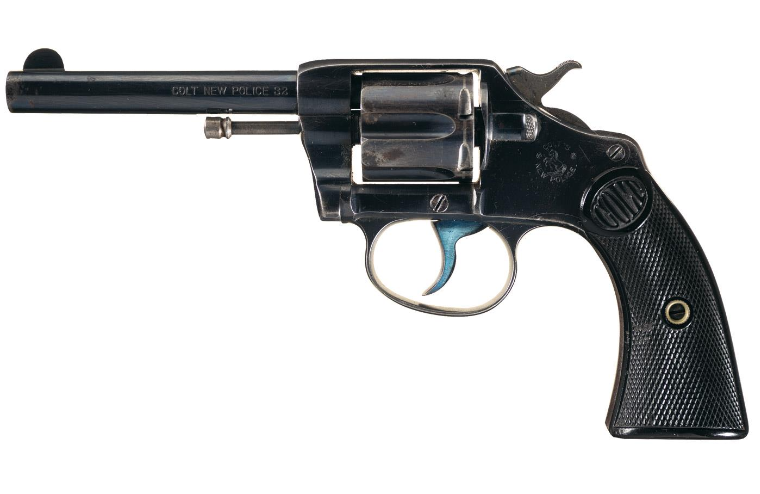 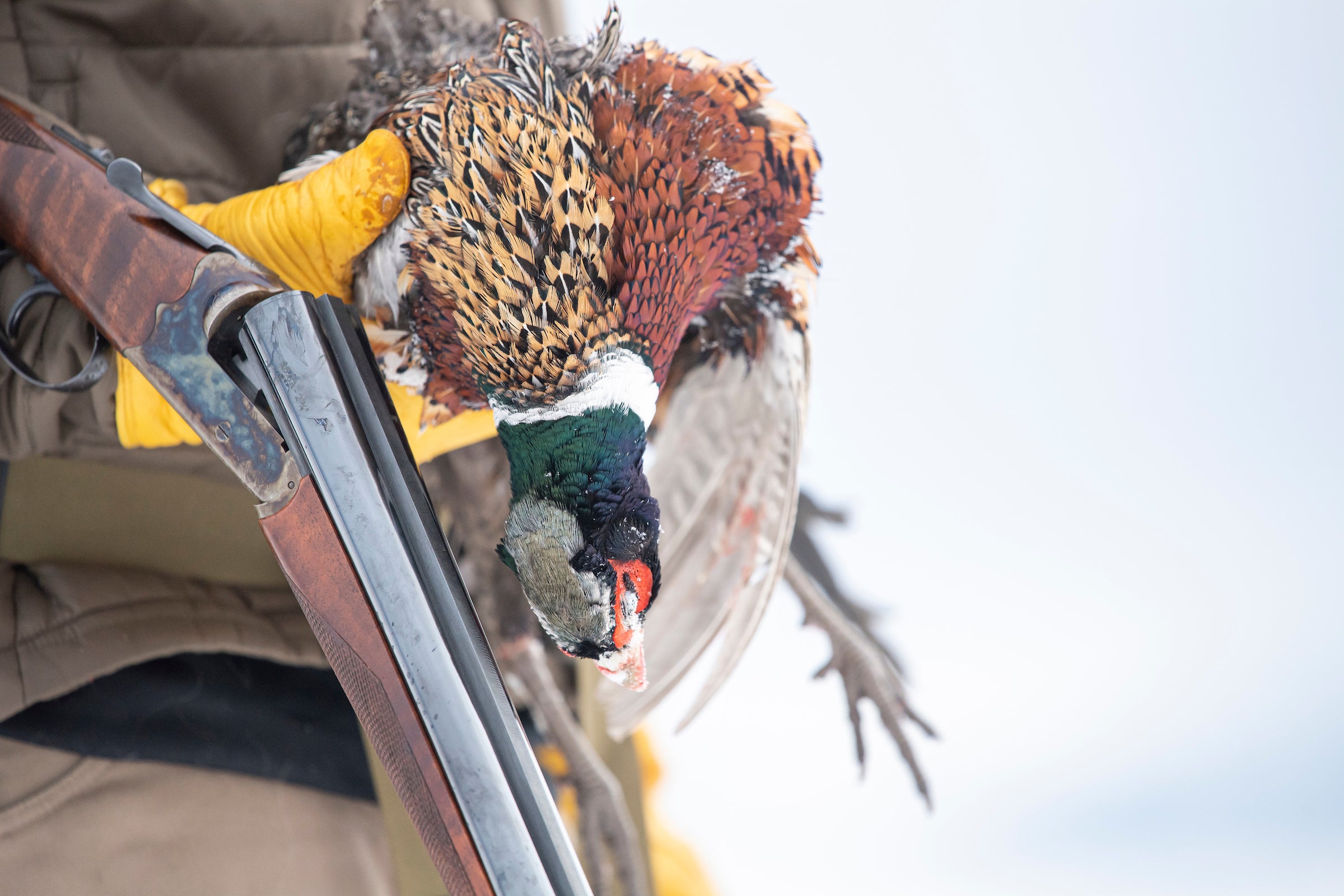