Troy Cornett of Dudley Shoals, North Carolina, killed a stunning, all-white gobbler on April 9, 2022 and wrote on his Facebook page that it was the culmination of a years-long quest to tag the rare bird he first spotted in fall 2019. Cornett says he wasn’t sure what he was looking at when he first laid eyes on the white turkey while deer hunting his father’s 10-acre property in Burke County. “I was like, That looks like something white!” Cornett tells F&S. “I kept looking through my binoculars. The gobbler was inside the flock, so I wasn’t able to get good eyes on him, and it was kind of late in the evening. Finally, he got positioned where I could see the bird, and I was like, Oh my god, that’s a white turkey!”

Cornett got trail-cam pictures of the gobbler in early 2020, but the spring turkey season came and went without any encounters. Cornett wasn’t sure where the bird went or if it was still alive. Then, during the fall of 2020, he spotted the white bird again. “I just couldn’t believe my eyes. He was back,” says Cornett. “I’d figured somebody poached him or that he—sticking out like a sore thumb every second of his life—was an easy target for predators.”

Cornett was after the bird again during the 2021 spring turkey season and even had a close call, but it didn’t pan out. The tom, which had about a 10-inch beard at the time, saw Cornett and spooked. After the season ended, Cornett again assumed the bird wouldn’t survive another year, but during last fall’s deer season, Cornett’s dad and brother saw the turkey while deer hunting. This spring, Cornett decided he’d target the white tom exclusively and pass on any other gobblers. “I about didn’t sleep leading up to the season,” he says. “I drove my wife crazy talking about this white tom. I had so much invested and so much history with the turkey.”

On the morning of opening day, Cornett set up near some roosted birds. As daylight approached, he heard a hen chuckling. He made a fly-down cackle and beat his hat on the ground to imitate a bird flying down. Something quickly showed up—but it wasn’t a gobbler. Cornett had unintentionally drawn in a coyote. He hit it on his first shot, and finished it with a second.

“On that second shot, I heard a bird gobble on the ground,” says Cornett. “I thought maybe I hadn’t ruined my day. I let everything settle down about a half hour, then I started calling, trying to get the turkeys fired up again.” But nothing came in. After several hours, Cornett packed up and began to head to his son’s tee-ball game. But as he did so, he spotted the white turkey that had ghosted him for so long. “He was in the neighbor’s field strutting and coming towards my dad’s property,” says Cornett. “There was a wood line between us, so all I could see was the top of his fan when I first saw him. It was just God-sent the way it all came together. I dropped to my belly, took my pack off, and for the next 30 minutes, I crawled probably 35 yards painfully slowly.”

As the bird crossed onto his father’s property and close to 45 yards, Cornett took the shot—with the last shell he’d brought with him that morning. The bird rolled, briefly took flight, then touched down again. “When he hit the ground, some other toms started chasing him around trying to flog him. In just a dumb-luck, meant-to-be-scenario, he came running toward me and laid down in thick briars just eight steps away from me. I stood up and walked toward him before he realized I was even there. Then as he took a step or two, I was able to swoop him up.”

Cornett broke the turkey’s neck—and his year’s lone chase was over. The all-white turkey had 1-1/4-inch spurs and an 11-1/2-inch beard. Cornett plans to get a full body mount of the tom in full strut. “I was shook to the core when I actually got to harvest that thing,” he says. “It was a really special moment, something I’ll never forget.”

Mark Hatfield, the National Director of Conservation Services for the National Wild Turkey Federation, tells F&S that Cornett’s bird appears to be a wild turkey with a recessive genetic condition called leucism—which results in abnormal pigmentation because of inhibited melanin. Leucitic birds can appear patchy, piebald, or all white. Hatfield says that the bird is not considered to be a true albino because of the pigment in its eyes. “It’s pretty rare to see a turkey like this,” says Hatfield. “How rare leucitic turkeys are is a question we get all the time. We see photos of these show up once or twice a year. If you think about how many birds are harvested each year—three quarter million to a million—it kind of summarizes how rare harvesting one is.”

Cornett’s white gobbler may look like some varieties of domestic turkeys, but Hatfield says that the similarity is no indication that Cornett’s gobbler is an escaped domestic. “Leucism is a genetic mutation,” he emphasizes. “It’s not an indication that the turkey is crossed with a domestic variety.”

Hatfield says scientists assume that leucitic birds are likely preyed upon by natural predators at a higher rate than typical birds because of their lack of camouflage. Most leucitic birds tagged by hunters are males, likely because they don’t nest on the ground for a month each year while raising young—a particularly vulnerable time for wild hens. Hatfield adds that while some folks may feel strongly about not killing a leucitic bird because of their rarity, there’s no inherent conservation value to keeping them on the landscape.

“We do not advocate for letting these birds walk. If it’s a legal bird and possesses the traits set forth in the regulation of state where its harvest in, then we fully endorse the harvest of that bird,” he says. “Every bird that we harvest is unique in some way. Some people may want to preserve the rare individuals, but it doesn’t mean that they have any higher or lower value biologically.” 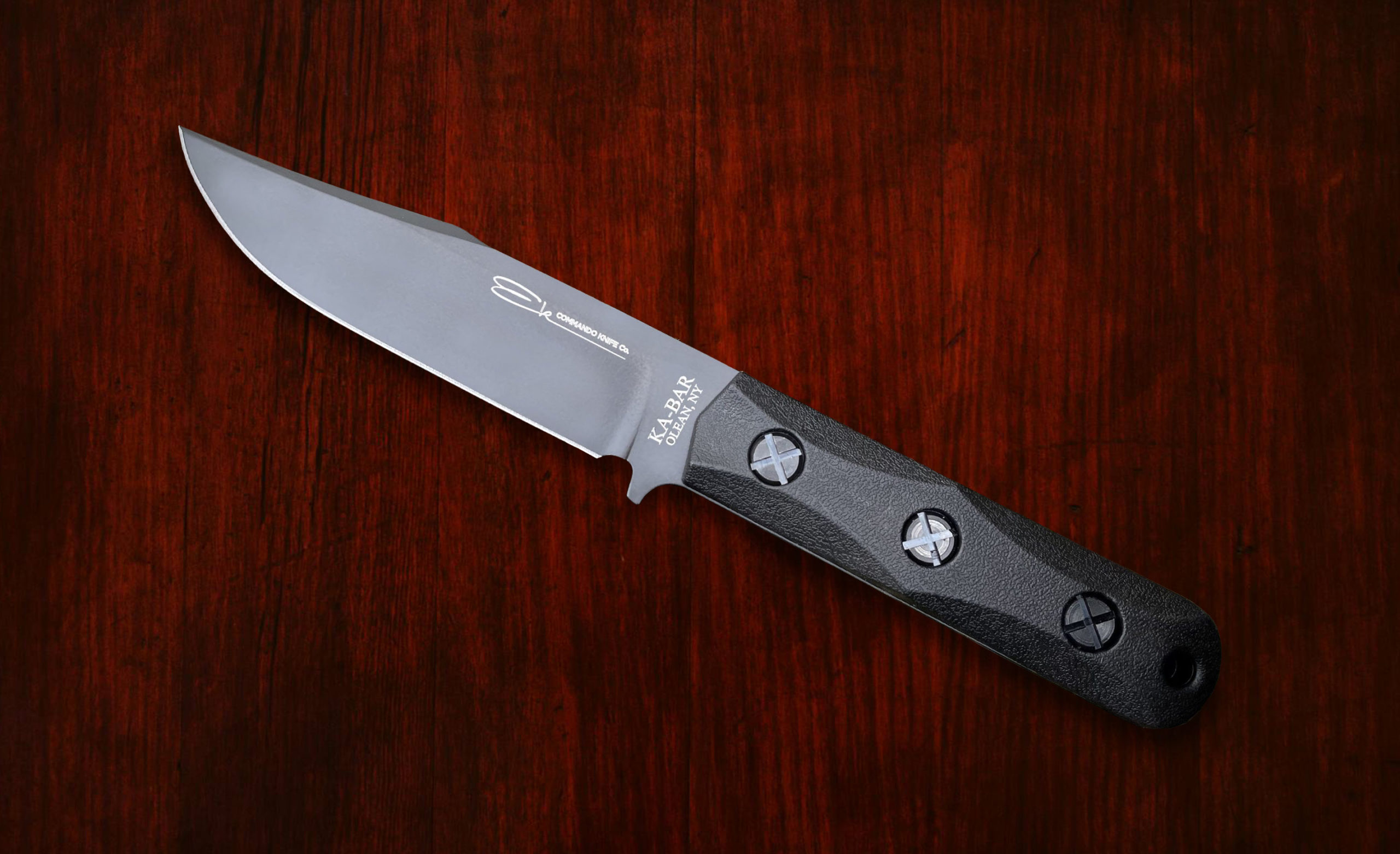 KA-BAR has returned to its Ek Commando Knife Co

Next
New Study Shows Fish Are Capable of Simple Math 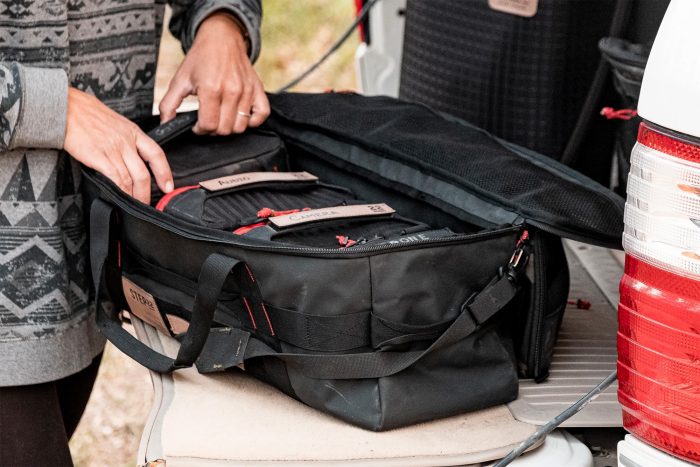 Even if you don’t consider yourself a “prepper,” 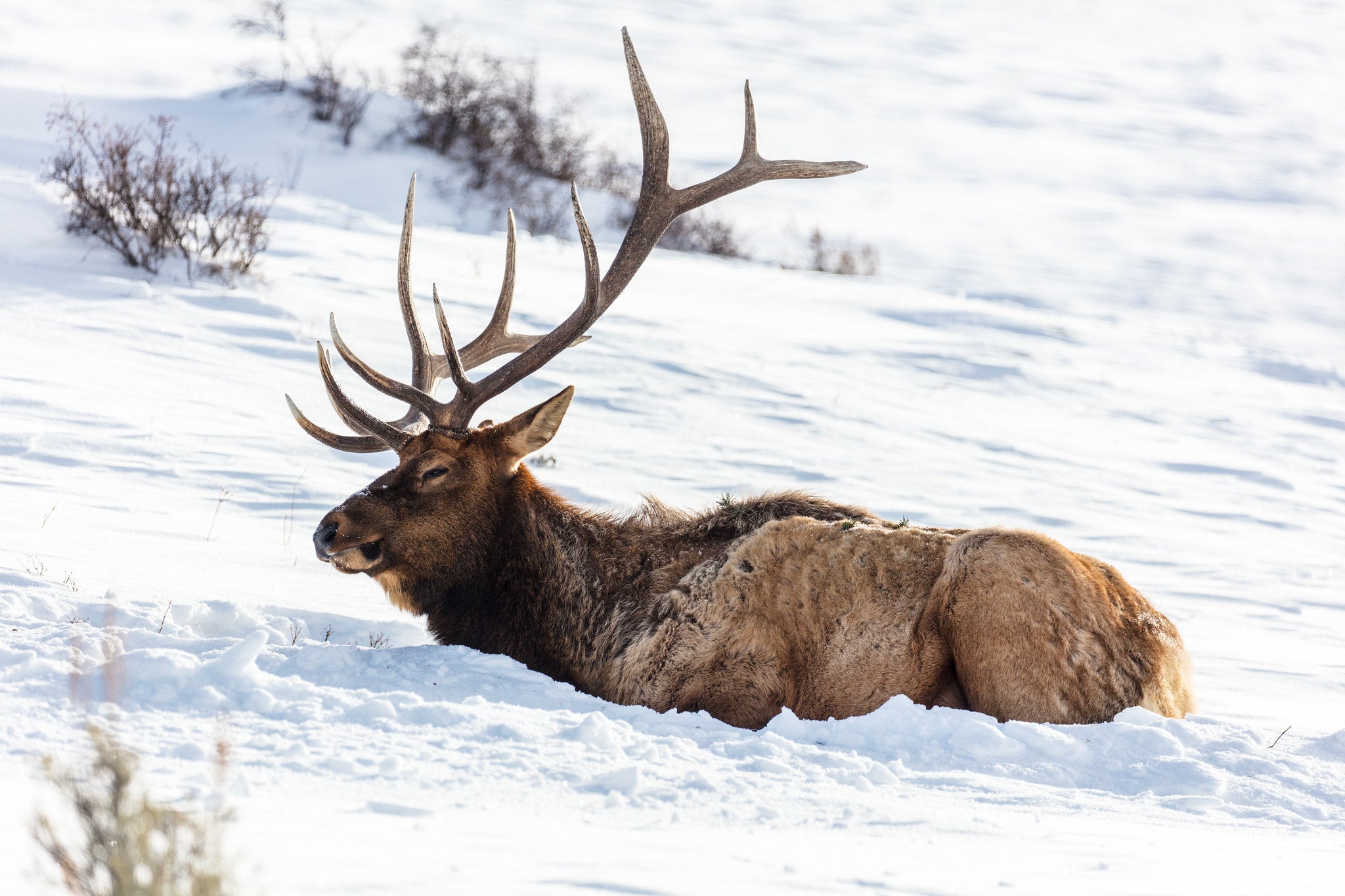 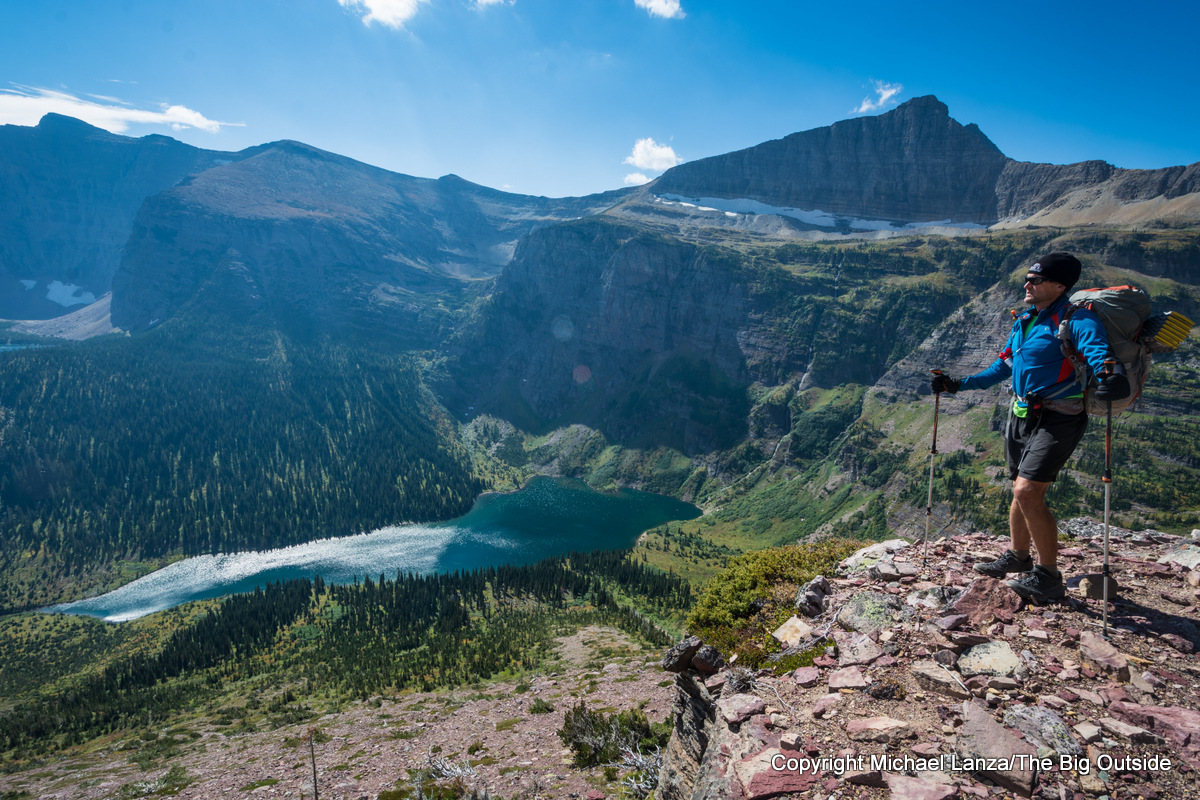 How to Get a Permit to Backpack in Glacier National Park