Two men in Idaho poached a grizzly bear—and got themselves into a pile of trouble. They killed a federally protected, collared, grizzly sow with a cub. Jared Baum and his father Rex Baum live in Ashton, Idaho, a year-round hot spot for recreation and wildlife that neighbors Yellowstone National Park. Black bear hunting is allowed in the area, but records show the Baums shot what they say they thought was a black bear out of season in March 2021—and then tried to cover it up.

The Idaho Department of Fish and Game (IDFG), along with a Fremont County deputy, located a dead grizzly bear a few weeks later after its GPS collar showed no movement. They located the dead sow half-submerged in a river as well as her cub, which had died in its den when the sow didn’t return. The remains of the mother bear were pocked with at least 12 bullets and one bullet fragment.

Jared Baum ultimately admitted to shooting the bear 40 times. He also admitted to his father’s involvement—and the duo dumped two handguns they’d used into a nearby pond. A dive team searched the pond but didn’t find any firearms. Officials did not release information about the type of rounds that the poachers used.

Jared Baum’s felony sentence includes 30 days in jail, three years probation, $12,500 in fines, and a lifetime hunting ban. His father, Rex, received a misdemeanor sentence with 3 days in jail, $1,400 in fines, and suspended hunting privileges for a decade. The loss of hunting privileges do not only apply in Idaho but also in 47 other states through the Interstate Wildlife Violator Compact.

The small, eastern Idaho town of Ashton is part of the Greater Yellowstone Ecosystem (GYE), which includes Yellowstone National Park, Grand Teton National Park, and portions of Idaho, Montana, and Wyoming. The GYE is designated as the recovery zone for grizzly bears, which have been protected in the Lower 48 by the Endangered Species Act since 1975. Idaho is currently one of several states petitioning to remove grizzly bears from the Endangered Species Act. 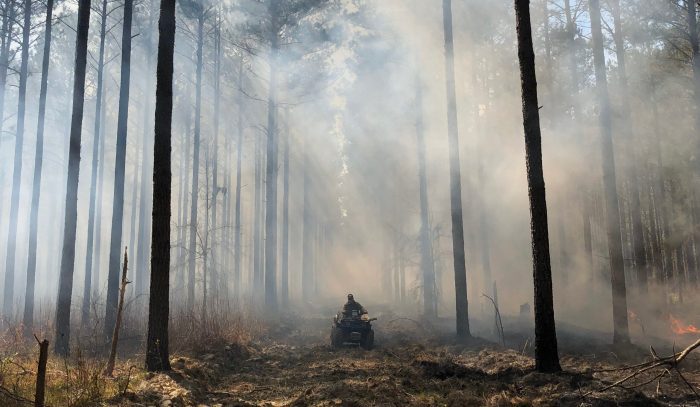 As I sat in my deer stand last fall on a still, lonely October afternoon, I 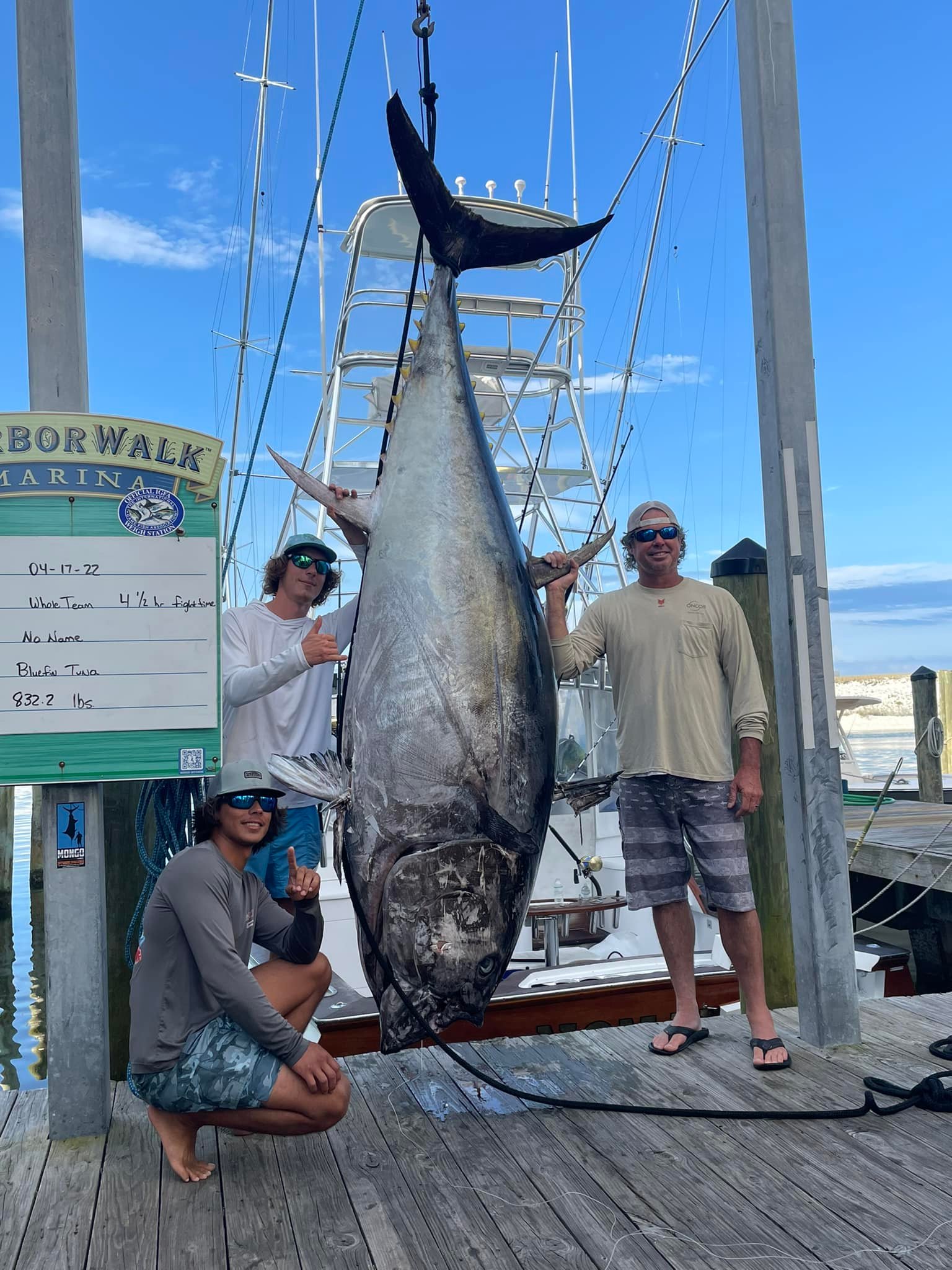 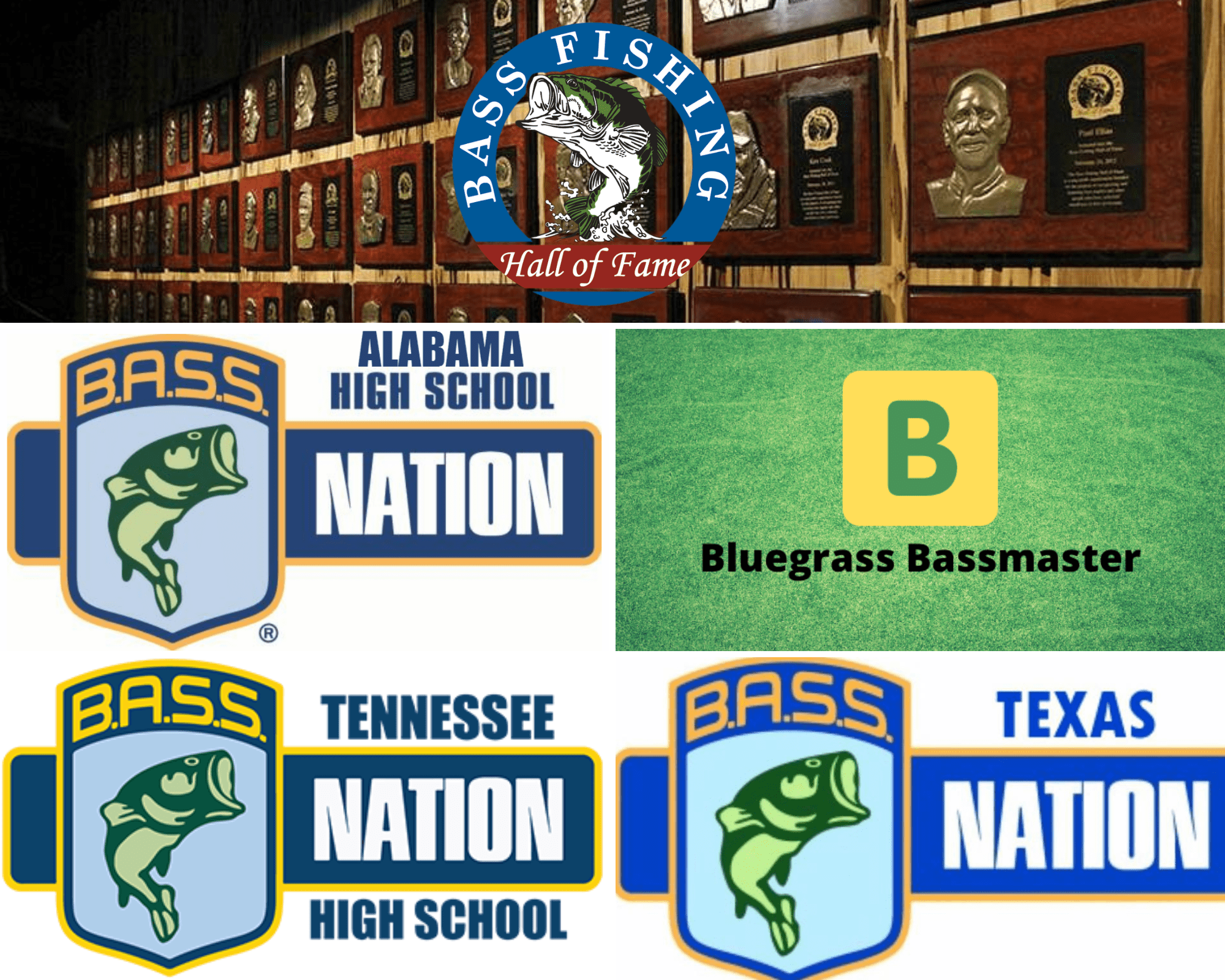 For the third year in a row, the Bass Fishing Hall of Fame Board of Directors 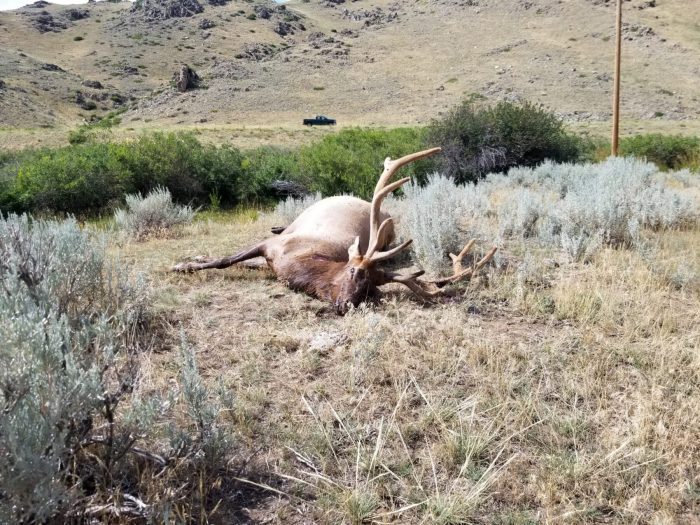 Classic caddies — they play an important role in driving competitors to