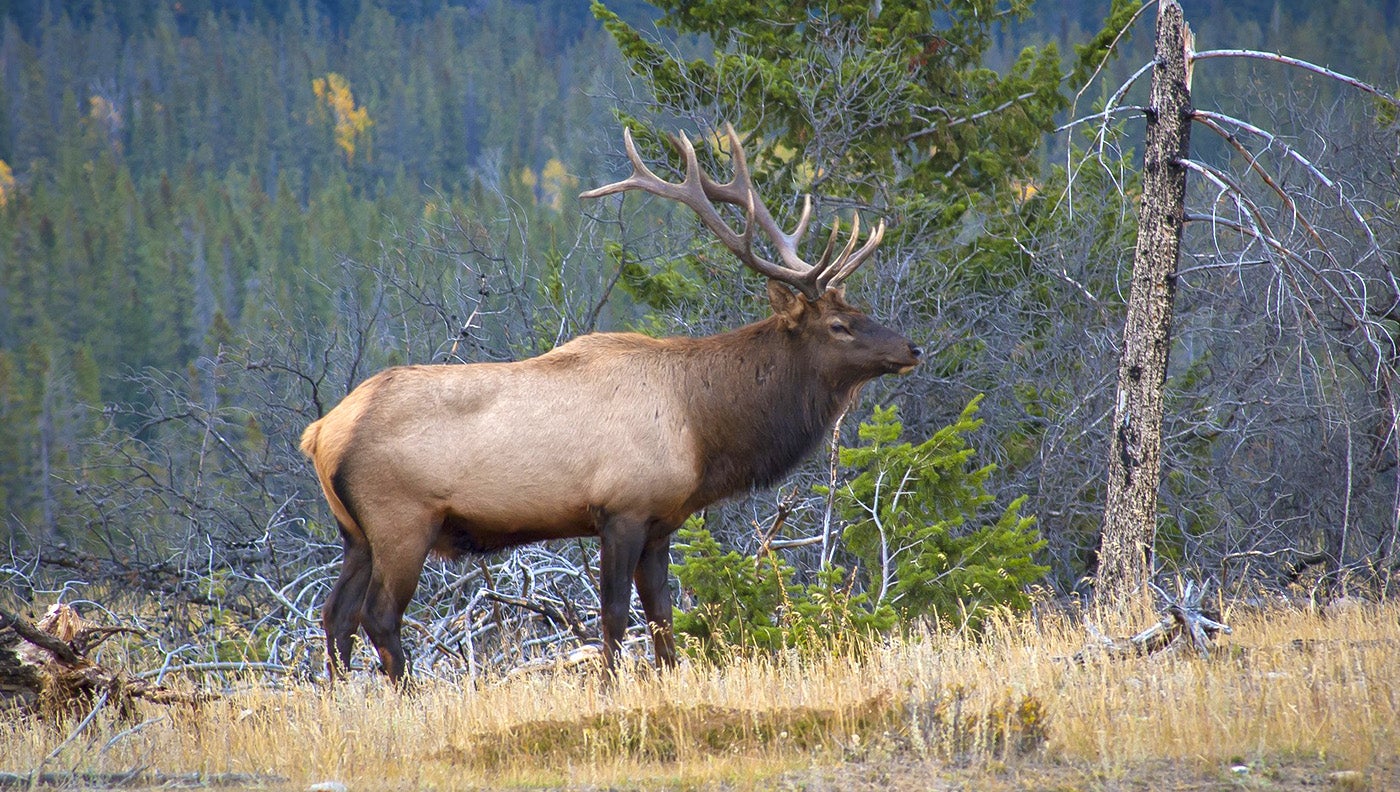 An Idaho man convicted of poaching must serve time—one month at a time. In a creative approach to handling wildlife crimes, a judge in

An Idaho man convicted of poaching must serve time—one month at a time. In a creative approach to handling wildlife crimes, a judge in Shoshone County, Idaho, sentenced Paul D. Coward to 90 days in jail, but he won’t serve those days consecutively. Instead, he must be incarcerated 30 days at a time once a year for three years in a row. The month he must be behind bars is also specific. September. That’s the elk archery season and for the next three years, starting in 2022, there’s no way Coward will be in the field. He’ll be in jail instead.

Time served is paired with $16,000 in fines, including $10,000 for unlawful possession of a mountain goat, which was killed in Washington and hid in Coward’s Idaho home. Coward also pled guilty to guiding without a license, conspiracy to provide illegal services, illegally hunting over bait, possessing wildlife taken illegally, and unlawful possession of firearms.

The mounting case of several crimes stacked on top of each other is the result of a three-year investigation and more than two decades of complaints against Coward. Coward is a resident of St. Maries, a small town in the panhandle of northern Idaho, surrounded by miles and miles of mostly undeveloped woods hosting various wildlife.

“The most serious and intentional poaching cases are the hardest to crack,” wrote Dave Overman, Idaho Department of Fish and Game conservation officer and senior regional investigator in a press release issued by the department. “Through collaboration that began with community tips and ended with state agencies working together to gather the facts and evidence necessary for successful prosecution, this case demonstrates that justice can be brought to those who disregard Idaho’s wildlife laws.”

Coward also lost his right to hunt for 10 years in Idaho and in nearly all other states in the union as part of the Interstate Wildlife Violator Compact. The compact was created in the 1980s to address wildlife crimes committed by non-residents.

Almost a year ago, I reviewed the original Korkers River Ops boots. If you didn’t read that review at the time it was published, it’s worth referring [...]
Adventure

Poop talk makes everybody fidget and giggle uncomfortably. We like our poop to disappear. We want shiny white porcelain toilets and privacy. But [...]
Fishing

After two years of consumer research and careful planning, the State of Illinois has unveiled “Copi” as the new market name for Asian Carp. This new [...] 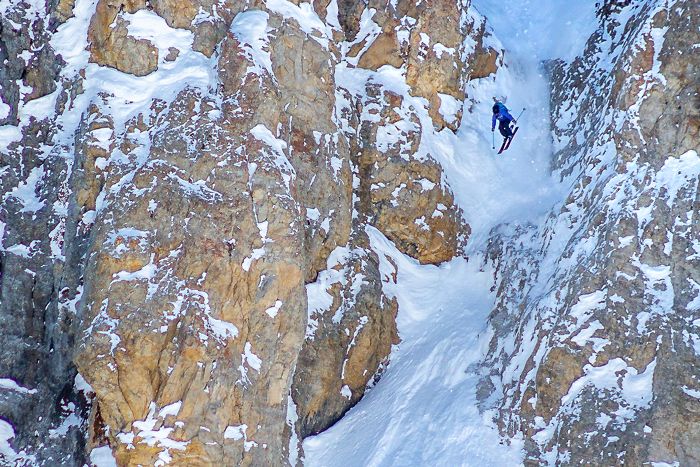 Norway is clearly a country that appreciates a good, stylish cabin more than most, making them available for regular folks hiking the gorgeous, i [...]
Copyright 2022 Everest.com. All rights reserved