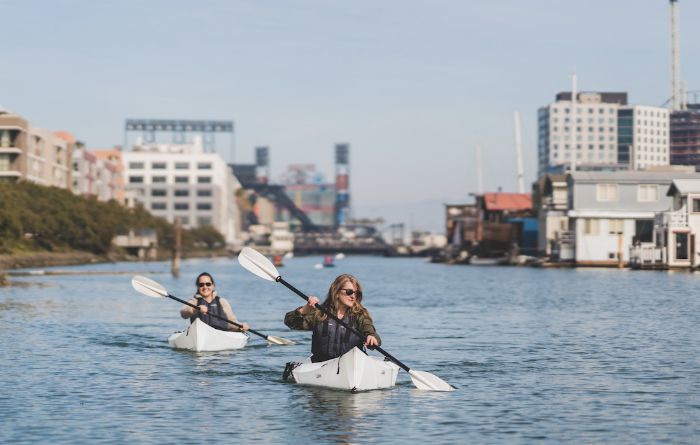 If You Like Your Kayaks Folded, Oru Is Here With Their Simplest Boat Yet

Oru Kayaks are very compelling for the kayak enthusiast who is enthusiastic about spending time on the water, but not about storing a traditi

Oru Kayaks are very compelling for the kayak enthusiast who is enthusiastic about spending time on the water, but not about storing a traditional boat, or getting really into the deep end of paddling. Do you like to hit the nearby bay, lake, river, or pond for watery excursions when the mood strikes, but don’t want to invest in the car racks, or, heck, car, necessary to get a hard-sided kayak to the water? That’s who the Oru, and its inflatable cousins, are for.

Orus are, of course, not inflatable, but folded. We’ve covered them before, and there’s a lot to like with their model. They’re pricey though, and you can easily find better paddling traditional kayaks on the used market for less than an Oru, which usually hover a little around $1,000. They’re also pretty damn fussy to unfold and fold properly until you’ve done it quite a few times. But they’re well made and cool little boats.

But they have a new model just hitting Kickstarter that is both cheaper (at least while on Kickstarter) and far simpler. It’s called The Lake, it weighs only 18 pounds, and folds down to about the size of a piece of carry-on piece of luggage. This one has an MSRP of $699, and will be $499 for a limited time and amount of orders on Kickstarter. Because it’s still in crowdfund mode, we can’t exactly recommend the boat because we haven’t seen it or paddled it. But if you already like the brand, or just don’t wanna pony up a grand for one, this could be your entry point.

You can nab one here, while they last on Kickstarter.

The Best Clothing Layers for Winter in the Backcountry

By Michael Lanza There’s one certainty about the clothing layers we use in winter: We get our money’s worth out of them. While a rain shell or [...] 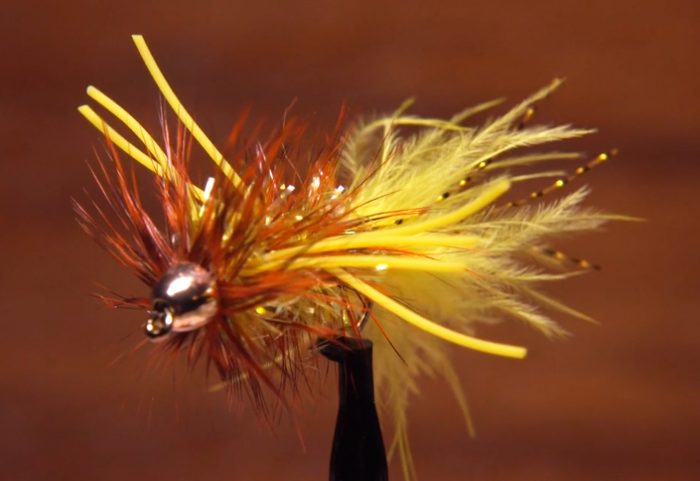 Tim Heng is a fixture on the Colorado fly-fishing scene for a quarter century, having founded Roaring Fork Anglers before moving on to manage Tayl [...]
Fishing

Coach Jimmy Johnson is making his way up north in 2022 to extend his world class fishing tournament from South Florida to Atlantic City, NJ. Another $ [...]
Copyright 2022 Everest.com. All rights reserved