Home » Fish » IKEA Frakta: One wader bag to rule them all | Hatch Magazine

Random meetings in the woods are usually brief, and satisfied with a simple nod and no slowing of the stride as you walk past each other and carry on to your respective destinations. Not this one.

I was heading down to fish a little-known and unnamed stream near a well-known and aptly named rock-climbing destination when a climber and I met on the trail. He was carrying his ropes, belt, cams and chocks in his equipment bag, and I had my wading and fishing gear in mine.

We stopped. We were carrying the same bag. That’s not such a big deal, as any decent outdoor bag can carry just about anything, but I have never seen anyone else use this particular bag outside of a shopping mall parking lot.

Splitting my time between NYC and a Catskills’ cabin, I spend a lot of effort hauling stuff between the two and so have dozens of bags, packs and cases that all serve a purpose. And though I’m somewhat agnostic when it comes to brand, I do think the LL Bean Zip Tote is a great bag and own six in various sizes. But it doesn’t make a great wading bag. I’ve tried it—the opening is just too narrow, and it funks up pretty quickly. I’ve also used the wader options from most of the big-name fly-fishing brands. I did have hope for the Simms Taco bag when I bought it. Seemed simple and cheap enough but it was a major disappointment. Every time I lifted it up, the ends drooped and water dripped out. My doorman was not too pleased when I left a trail of Willowemoc creek across the lobby floor. I need a simple solution that is large and waterproof.

The Frakta was a fluke. I was drying out my waders and boots from a morning’s outing when a friend called to say that the green drakes were popping on a nearby river and I needed to come NOW!!! The Taco was soaked and dripping so I tossed it into the half-empty blue bag my wife used for recycling in the back of the car.

When I arrived at the river, I was happy to see that while the empty cans were wet, the car trunk was dry. I hung the Taco on a tree to dry and stomped the cans flat as I stood in the Frakta and slid on my waders and boots. My socks stayed gravel free. After fishing, I jumped inside the bag again and changed back into my street clothes. There was so much room that I just left the wader socks in the boots. I was hooked. I left the Taco on the tree in case another angler needed it.

People have been hacking the Frakta for years: backpacks, hats, wedding dresses, aprons, planters, yuletide stockings and of course, using it to stock up on NORJIG trays and RÖNNSPIREA candle lids. IKEA says it’s strong enough to haul 50 pounds and I’ve had the opportunity to measure the weight-carrying capacity of the bag. It can hold 14 splits of camp wood, about 10 gallons of water—I used it to haul water to my cabin when the spring box was clogged—and it can carry a litter of Griffon puppies. Not for long … they’re wriggly little guys.

My hack? The Frakta fits my boots, waders, sling pack, rod, net, spare clothes, lunch and after-fishing six-pack with ice. And the three other things that I think I’ll need and toss in as I’m leaving.

My grandmother was a poor dirt farmer who emigrated from Ukraine during a time of war. She saved plastic grocery bags (along with our family) for reuse. That’s not unusual as we all have grocery bags that we repurpose around the house, but typically, they are reused just once. Not hers. This was a time when plastic grocery bags were substantial—thick and of a good size—and to her they were a treasure. She couldn’t believe that someone would just give them away. Once empty, she would carefully fold the bags—so diligently that they eventually developed seams—and place them in her special bag drawer. I would guess that she had some of those bags for a decade.

I feel the same about the Frakta. 99 cents, waterproof and functional as hell? They’re practically giving it away! Though I have ten or so, I’ve been using the same one for years. It has been all over the US and Canada; as well as Iceland, Ireland and Argentina.

Secretly, I really love that it will never be mistaken for another angler’s bag. A friend picked me up for a week-long fishing trip to Nova Scotia and his gear was all neatly packed into matching Filson luggage, stacked like a perfect tower of Jenga blocks in the back of his truck. I looked like someone living out of the Port Authority Bus Terminal. When we arrived, he got busy strapping on bags until he looked like some kind of Filson-inspired Christmas tree, while I grabbed my single beautiful big blue bag with all my fishing gear and was on the river in minutes. (I also caught the only salmon on the trip, but out of respect for my buddy, I’m not going to mention that here.)

And while I’ve never been lost lost, I’m sure that its happy blue color would allow Search & Rescue to find me in no time and make for a decent rain cover while I wait. 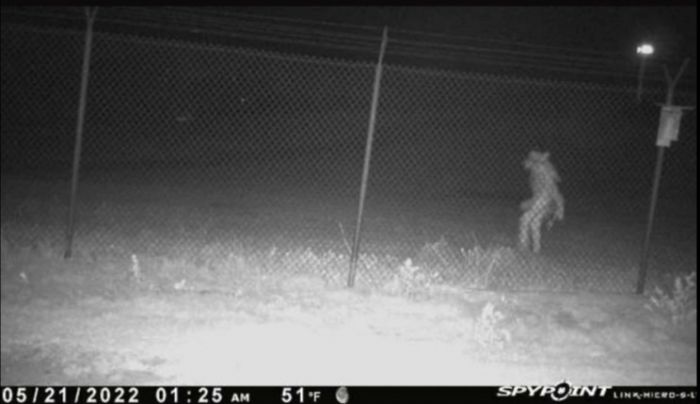 Home » Fish » IKEA Frakta: One wader bag to rule them all | Hatch Magazine 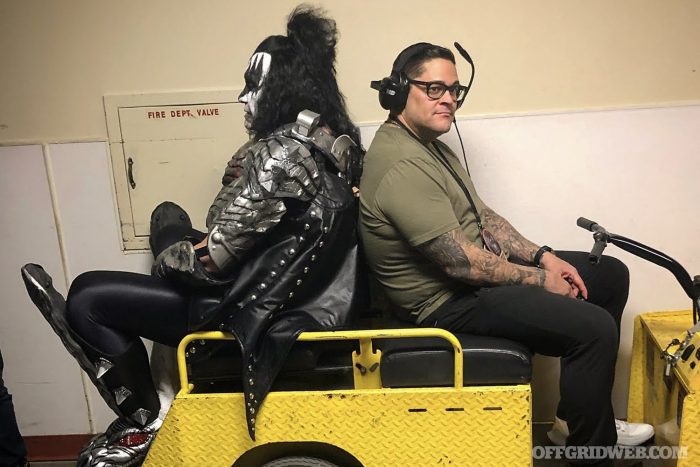 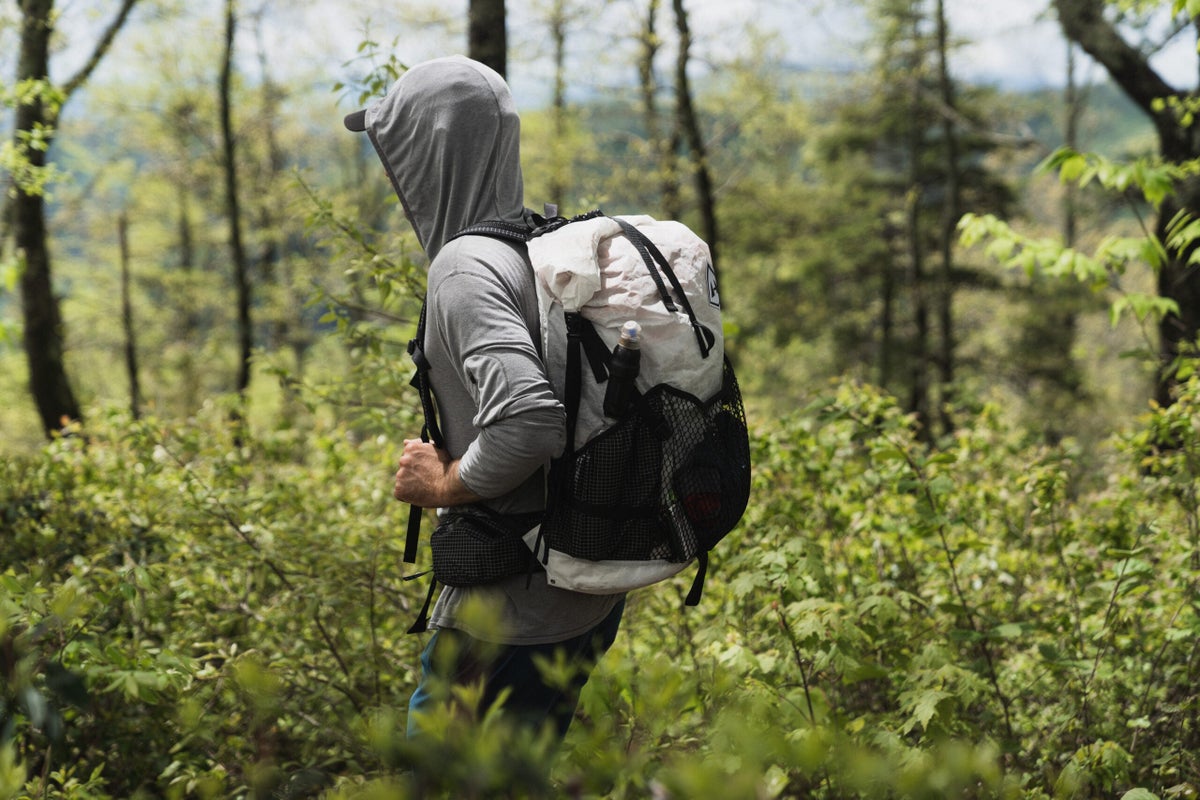