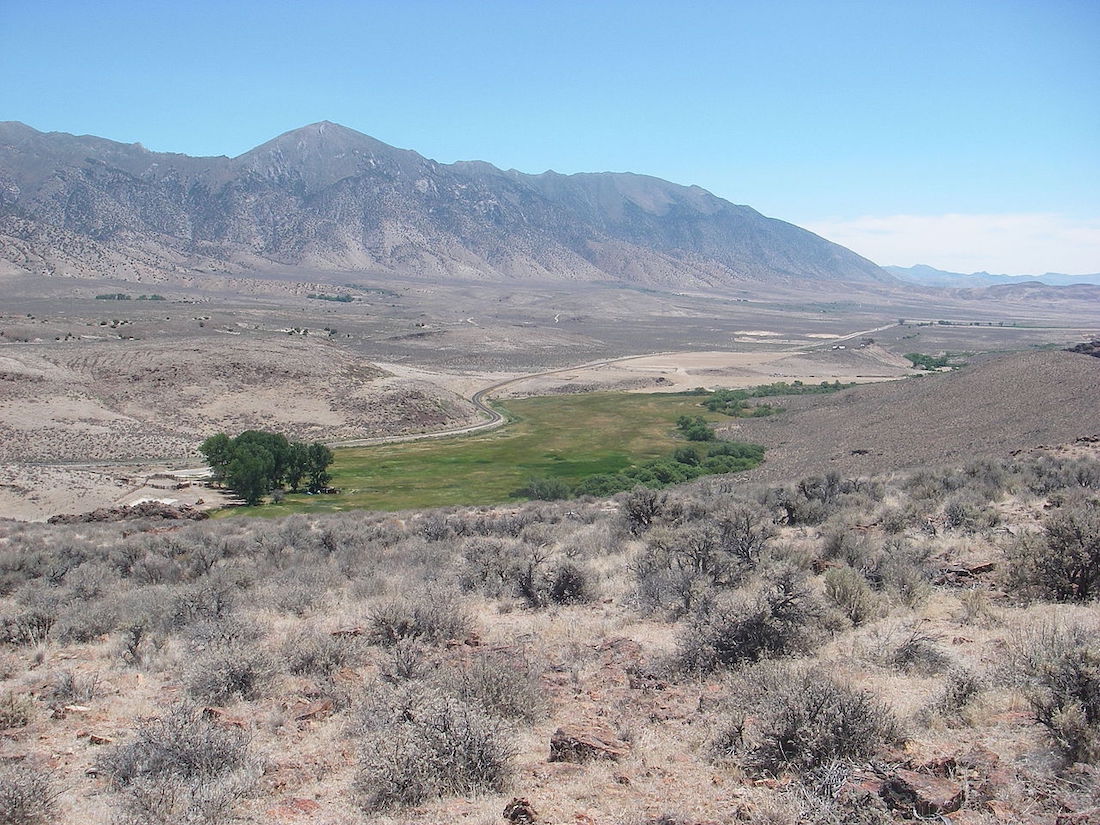 There are at least 660 geographic features on federal land across the country that contain the word “squaw.” The origin of the word is believed t

There are at least 660 geographic features on federal land across the country that contain the word “squaw.” The origin of the word is believed to be rooted in the Algonquin word for “woman” but over decades and centuries came to be a catch-all slur for Indigenous women. Back in 2021, Secretary of the Interior Deb Haaland organized a group to trace the use of the word in federal lands with the goal of eventually rooting it out.

Haaland has now given the go-ahead to begin finding replacement names for those hundreds of sites.

“Words matter, particularly in our work to make our nation’s public lands and waters accessible and welcoming to people of all backgrounds,” Haaland said. “Consideration of these replacements is a big step forward in our efforts to remove derogatory terms whose expiration dates are long overdue.”

The Department of the Interior will now begin consulting with the public and Indigenous tribes to come up with new names. The list of the 660 sites that will be subject to the name change is here. And public comment can be left here.

Two Idaho Hunters Shoot and Kill Grizzly in Self Defense

Two black bear hunters in North Idaho recently had a run-in with a grizzly bear that ended with the grizzly being shot and killed. The incident occurred on June 8, and investigators have since confirmed that the bear was shot i [...]
Gear

The Invictus Bali-Ti is making its way from Prometheus Design W [...]
conservation

The juvenile black bear was spotted in several residential trees (left) before it was shot and killed by PSBO deputies at the bas [...] 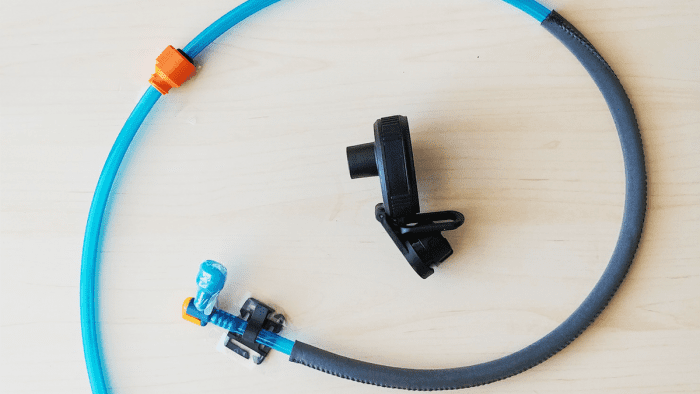 Hydration bladders are ubiquitous for a reason: they let you drink on the go, without having to stop [...]
Adventure

By Michael Lanza In early evening on a bluebird September day, deep in northern Yosemite National Park, my friend Todd Arndt and I—with legs a [...]
Knives

Bestech has brought on a new partner for a late March rele [...]
Copyright 2022 Everest.com. All rights reserved