Home » Fishing » Jesus, the greatest line trick of all time

If you’ve ever been hooked, the last phrase you want to hear or utter when first examining the incident is “past the barb.” As long as it’s not past the barb, you simply slip it back out and go to thanking the Lord, your lucky stars or whatever else you accredit this near miss with misery for. But when it’s past the barb, that’s when we find ourselves in a truly desperate situation. If you’ve ever been there, you know the first instinct is to try to pull it out on your own. “It’s best just to let me handle it. I know how it went in, I’ll just pull it back out the same way.” Anyone who has tried this method quickly learned what the barb is all about, and it ain’t happening.

Try as you may to gingerly wrestle with the hook, you’re left sweating and likely swearing, no better off than you were at the start and in full panic mode at this point. You realize how helpless you really are in this particular situation. Or perhaps, you just found yourself hooked past the barb through no fault of your own. You’ve actually had the hook buried in you by the person fishing with you, someone you thought you could trust.

Regardless of how you got there, it’s a bad spot to be in. I’ve been there myself. And the only real solution short of surgery is the old line trick. Now when you have a friend come to you with this idea — that there’s an easy and near painless way to remove the hook despite knowing that you have wrestled with it yourself to no avail — it’s a little hard to believe. But after your failed attempts, you’re willing to give it a shot. The friend wraps a little braided line around the hook, presses down on the eye, and then typically on two of a three count, gives a quick jerk and the hook pops out with nearly no incident. To your astonishment, you’re free.

I want to talk to you for a minute.

It’s a certainty that you have been hooked past the barb at some point in this life by some sin you chose or a situation you didn’t. I certainly have been, by depression, guilt, shame, alcoholism, impurity, bitterness, anxiety and more. And each time I first realized the hook was buried deep, the outlook wasn’t good. I wrestled with it a while, but the harder I fought the more desperate the situation became. I knew I was utterly helpless to get the hook out on my own. I needed help.

I saw other people in my life, people I knew had been hooked before by some of the same things I was battling. But they were free now. There was a light in their eyes where the darkness still clouded mine. I couldn’t even look in the mirror anymore. I had fought to the point of mental, emotional and physical exhaustion, asking myself near the end if it was possible to maybe just live the rest of life this way, with all these hooks hung in me from now on. But that’s a miserable and dangerous way to exist, constantly putting those closest to me at risk of getting hooked as well.

Still, I couldn’t get that light out of my head. The light I had seen in the eyes of others. It showed their kindness to one another and their willingness to help. It gave me hope that I didn’t have to go on living that way. At some point, I took a step of faith and asked my friends to share what they knew.

Enter Jesus, the greatest line trick of all time. Over the course of the next year, one by one, He popped the hooks out. Things I had wrestled with for decades came out with minimal effort. I understand that doesn’t make sense to a lot of you. I was skeptical myself for years. But I’m living proof that it works. And life is abundantly better than it was. Don’t get me wrong, it’s still tough sometimes. I’m still fishing, so there’s a good chance I’ll get hooked again at some point. But I guarantee you I won’t go reaching for the pliers or the bottle next time. I’ll go to Jesus and get the hook out as quickly and painlessly as possible.

That’s the blessed assurance I want to share with you today. Yes, there will be trials in this life, even Jesus Himself made that clear in John 16:33. But the assurance is found in the same verse, that Jesus has overcome this world and every hook in it. Yes the hooks are out there, but He hasn’t ran into one yet He can’t pop out. He beckons all of us who are weary and burdened to come to Him and He’ll give us rest.

The main holdup is typically our obedience in coming to Him with our problem. Our willingness to humble ourselves enough to believe that there is someone out there who can do something we can’t. We are constantly encouraged to be independent, to be proud. I grew up my whole life that way. And while it works for a while, and can lead to great success, inevitably I ran into things I couldn’t bear alone. The burden I chose to put on myself was too heavy. I wasn’t designed to be independent, but dependent. Not dependent on government, a job or someone else, but on my creator.

I’m getting a little deep now, so I’ll pause here and just take one more moment to simply encourage you to give Jesus a try. Some of you know me well, you know my story. You saw the clouds in my eyes once where the radiant light shines now. If you’re hooked past the barb by this life, I just want to share the line trick with you. You don’t have to go on living this way.

And Jesus said, “Come to me, all you who are weary and burdened, and I will give you rest. Take my yoke upon you and learn from me, for I am gentle and humble in heart, and you will find rest for your souls. For my yoke is easy and my burden is light.” Matthew 11:28-30 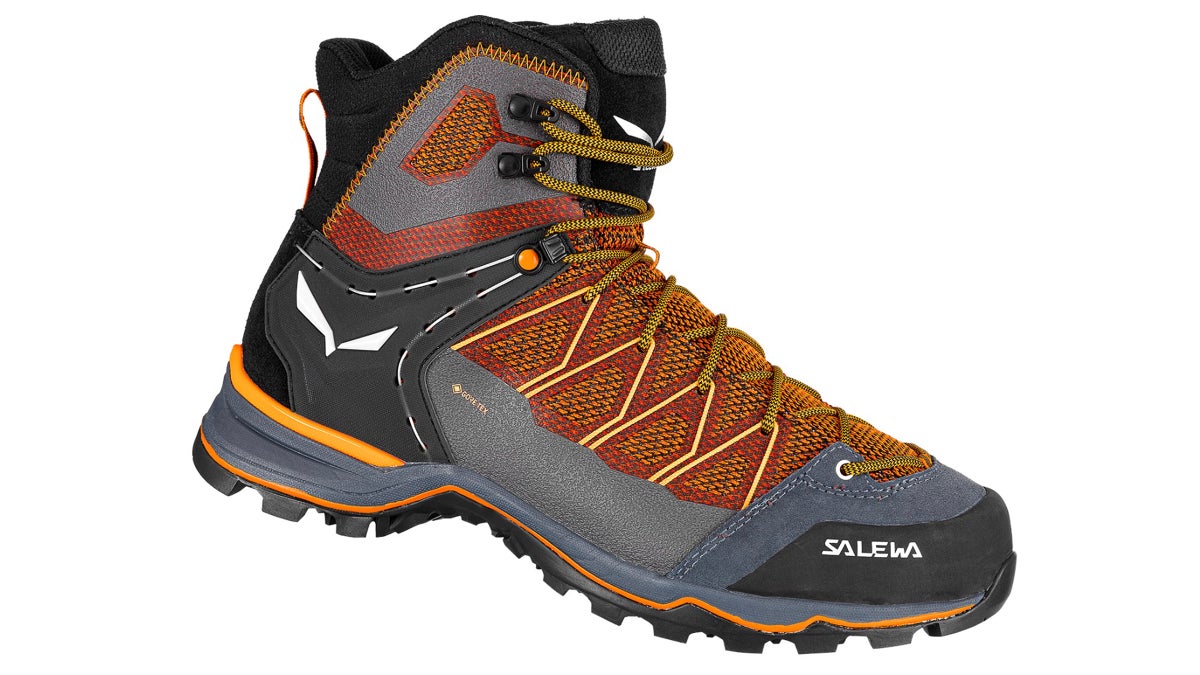 This gear and more like it are now available in the new Outside Shop, where 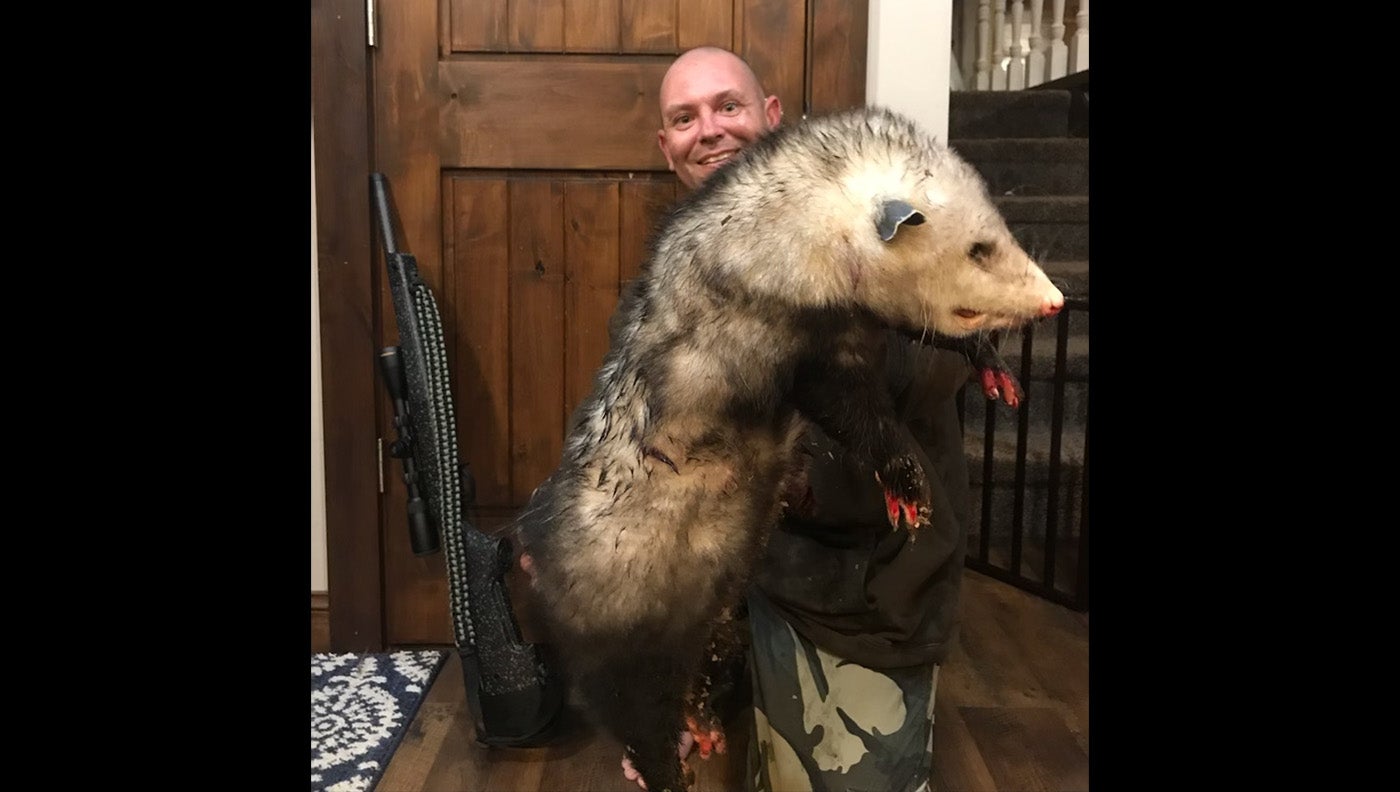 Odds are you’ve never seen a possum of these proportions

Home » Fishing » Jesus, the greatest line trick of all time 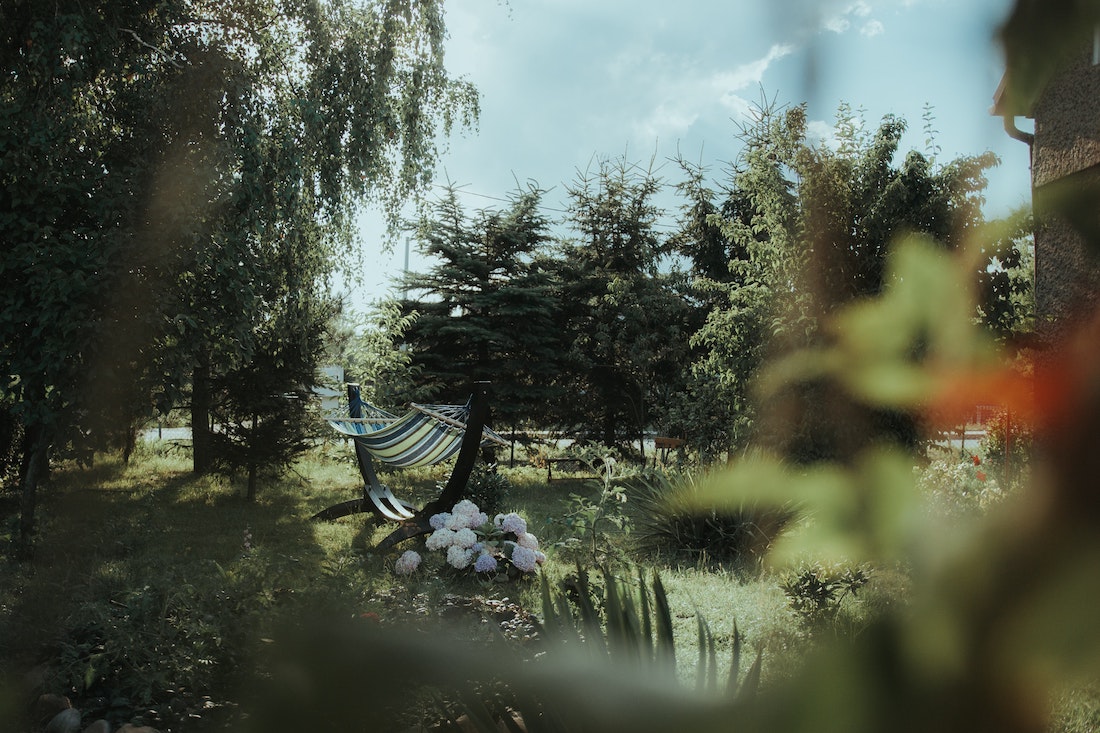 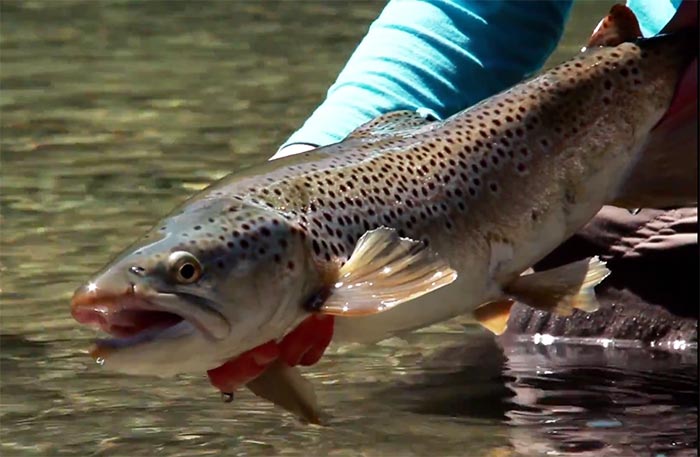 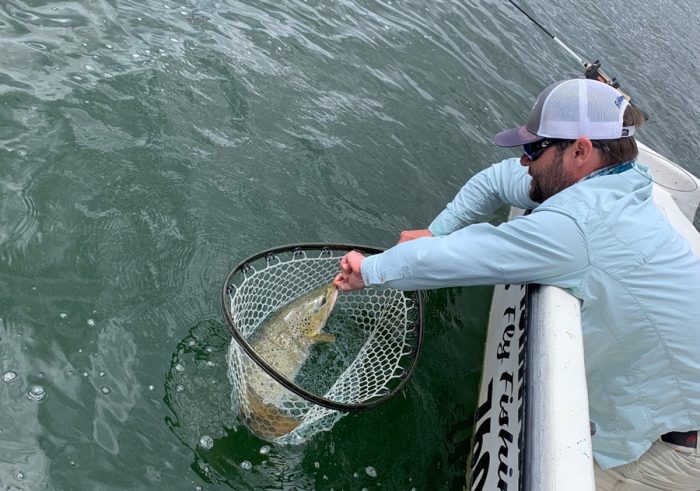 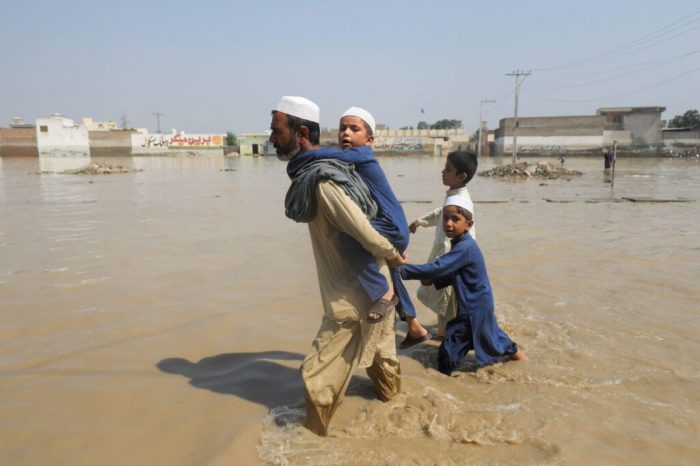