Home » conservation » Kentucky and Barkley Lakes bass on the rebound

Kentucky and Barkley Lakes bass on the rebound

Ignited by a massive spawn in 2015, an explosion of the Asian carp population damaged bass fisheries on Kentucky and Barkley Lakes.

But nearly three years after the worst was feared, the damage doesn’t appear to be long-term or significant. In fact, bass populations are in good shape, although down in numbers of big fish. And resource managers are optimistic that those large bass are on the way.

“Asian carp definitely had a negative impact [at Kentucky and Barkley], still are, and we don’t want to suggest that they’re not,” said Adam Martin, fisheries program coordinator for the Western Fisheries District of the Kentucky Department of Fish and Wildlife Resources (KDFWR). “But they just came in on top of other factors that were causing a downturn.”

As the fishing improves overall, he added, biologists aren’t hearing anglers blame carp as much when the bite is slow. Much of that improvement has to do with possibly the best bass spawn on record in 2016, with lots of 15- to 16-inch fish now being caught.

“There are going to be lots of limits of 10 to 12 pounds for the next few years,” Martin added. “The fishery is rebounding, and there’s a lot more positivity than we’ve seen in the past five years. Still, we’re probably not going to see those real good tournament weights for another five years.

“Big bass are still around, but just not in the numbers that we used to see.”

Additionally, early data indicates that the 2020 spawn also was excellent. “We were seeing lots of zero-age fish out there,” Martin explained. “We’ll have to see how many survive the winter.”

Tennessee Wildlife Resources Agency (TWRA) biologist Michael Clark echoed that 2020 was a good year for bass reproduction. “We’re not out of the woods, but things are getting better,” he said. “This year’s population offers hope for three or four years from now.”

Kentucky Elite Series angler Mark Menendez, who has a degree in fisheries science, described the bass fishing on both lakes as “much better.”

Following recent good spawns, he added, “We have all of the 13- to 15-inch fish in the world out there now.”

A TWRA report said bass are in good condition, even though overall populations are below normal, “but showing improvement over the last couple of years.

“A good forage base of shad, silversides and other native fish has contributed to the overall health of both bass and crappie. Anglers should not ignore these two reservoirs since fishing success remains good,” it said.

That’s certainly welcome news after what Menendez described as a “perfect storm” of negative factors caused both bass numbers and angler success rates to decline. “We had three years of terrible spawns and then the carp came in on top of that,” he said.

“Everyone wants to blame the carp, but much of it was just Mother Nature,” said TWRA’s Clark. “Along with those water fluctuations, we also didn’t have consistent water temperatures.”

In the long-term, such variations are the norm rather than the exception, KDFWR’s Martin said.

“We just completed a [catch] survey, and it’s on par with averages back to 1984,” he explained

“This is all a pattern we’ve seen before, but with the carp adding a new wrinkle,” he said, adding that shad populations have been up and down as well, with populations low in 2017 and 2018 but “very good” recently.

What “wrinkle” have the carp thrown into the mix? They’re forcing bass to change their habitat preferences, according to Clark, Martin and Menendez.

“We’ve gone into upper sections of Kentucky Lake expecting to do electrofishing for sportfish and just called it a day because all we saw was carp,” Clark said. “Then we’ll go back later and the sportfish will be back and the carp will be done.

“We’re not seeing any consistency to it. But when carp move in, sportfish move out.”

For anglers, Martin suggested an important consideration is that carp and shad eat the same plankton species, which move up in the water column at night and down during the day.

“Ledges that used to hold shad and bass during the summer aren’t doing that as much anymore,” he said. “Overall, the bass are moving shallower and you can find them shallow all summer now.”

Additionally, the biologist added, that’s why motoring around on a pontoon boat early and/or late in the day can be dangerous. Silver carp are closer to the surface and more likely to leap and collide with unlucky anglers and other boat passengers.

“I’ve basically become a shallow-water angler,” Menendez said, adding that he suspects the lakes will become brushpile fisheries over time, with much of the action in 5 to 8 feet of water.

“Kentucky Lake is clearer than it ever has been because of zebra mussels,” he added. “And carp have taken that area from the surface down to 20 feet, feeding on plankton. They’ve taken over the better ambush points caused by current. Bass are moving either ultrashallow or ultradeep.”

On the plus side, commercial fishermen are harvesting huge numbers of carp, providing the lakes with more carrying capacity for desirable gamefish. The Kentucky pro said that 6 million pounds were extracted in 2019 and 8 million in 2020.

“We’re not giving up,” he said. “We’re seeing fewer [carp] in the lake than we did just two years ago. I’m very optimistic about the future.”

Another reason for optimism is TWRA’s stocking program. Every year since 2015, it has stocked 150,000 pure Florida-strain bass in three embayments of Kentucky Lake, with plans to continue.

“We’re hoping to see a positive impact on the genetics, to boost the capability of the bass to grow faster and bigger,” Clark said.

While fishing below Kentucky Dam with his son this past fall, Menendez said he was pleased to see “the health and vigor of Asian carp diminishing. They were thin as a rail, and their overall size was much smaller.”

Meanwhile, Pickwick, the next upstream reservoir, “is not showing big ebbs and flows during the past five years,” Clark said. “By far, it’s been the most consistent [fishery] we have on the Tennessee River.”

On the negative side, the reservoir that borders Tennessee, Alabama and Mississippi has seen an increase in silver carp, according to Phil Ekema, district fisheries supervisor for the Alabama Department of Conservation and Natural Resources.

Additionally, the carp seem to have few problems moving up- and downriver through navigational locks. Equipped with acoustic receivers, they have been tracked migrating from Pickwick downstream into Kentucky and Barkley Lakes before returning to Pickwick, a journey of 400 miles or more.

But fishing for black bass continues to be strong, as do populations of forage species, including threadfin and gizzard shad.

“Alabama has not collected any data that reveals a negative trend in sportfishing due to Asian carp,” he said.

Dustin Rogers with the Mississippi Department of Wildlife Fisheries and Parks added, “We have seen a moderate increase in numbers [of Asian carp in Pickwick], but, to date, they have not been enough to impact sportfish populations.

“Our catch rates for black bass while electrofishing have steadily increased since 2008 and have more than doubled for largemouth bass. From a fishing standpoint, the average winning weight for bass tournaments on Pickwick has increased every year since 2014.”

Still, managers are concerned that a carp population explosion could occur and damage the bass fishery on Pickwick, just as it did on Kentucky and Barkley Lakes.

“No reproduction of Asian carp has been observed, although there is the potential for that to occur,” Ekema said.

“To date, no silver carp have been documented from either Wilson or Guntersville Reservoirs,” he added. “This is not to say that silver carp are not already in those reservoirs, just that there have been no confirmed sightings or captures of those fish.” 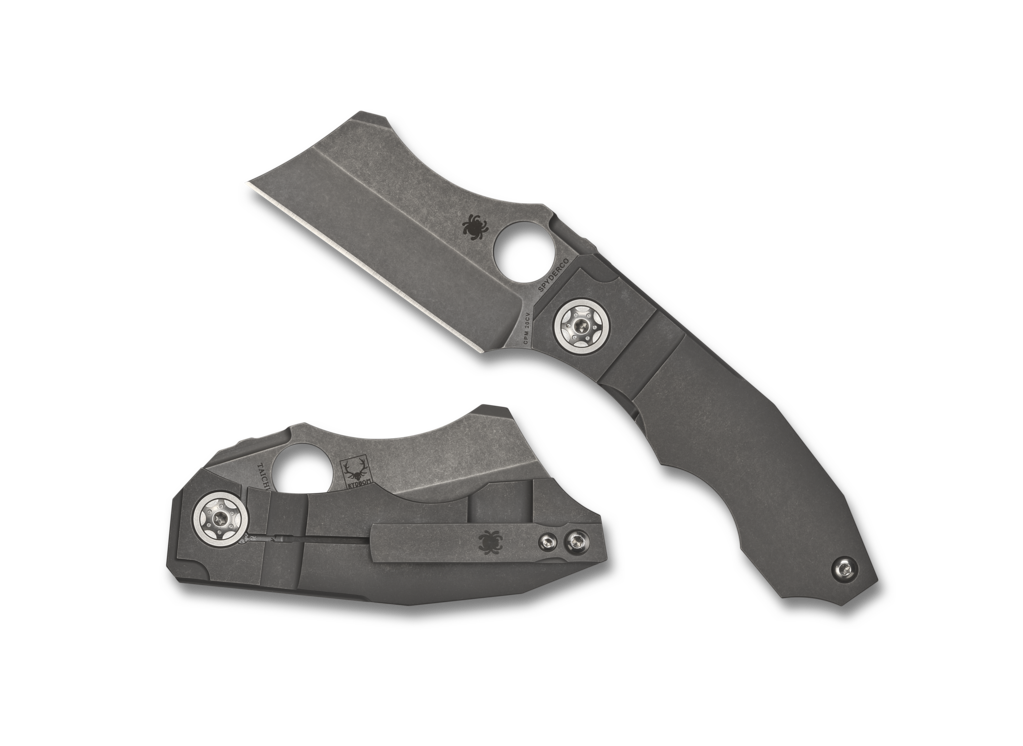 Next
Before SHOT: Magpul MOE Bipod 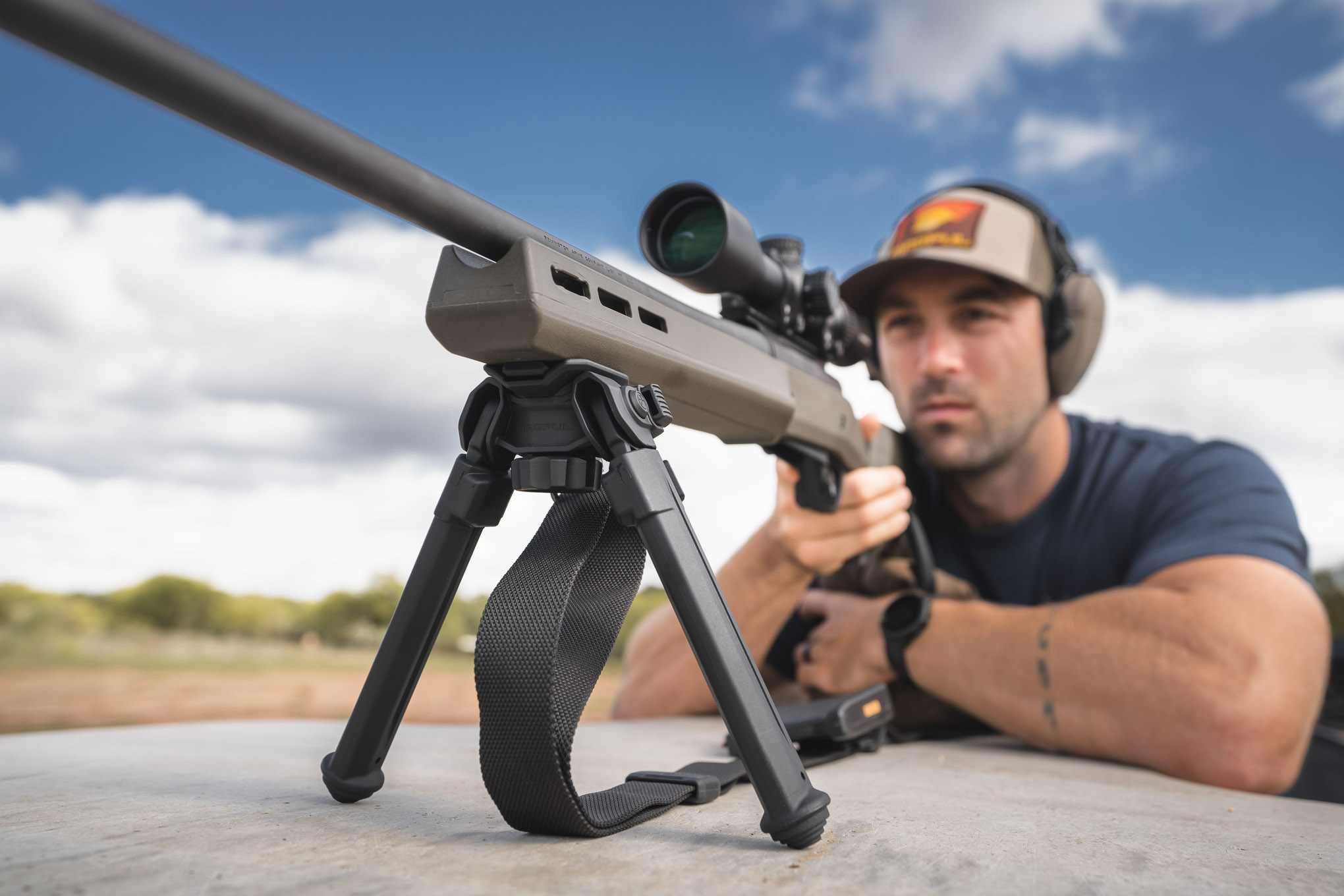 Home » conservation » Kentucky and Barkley Lakes bass on the rebound 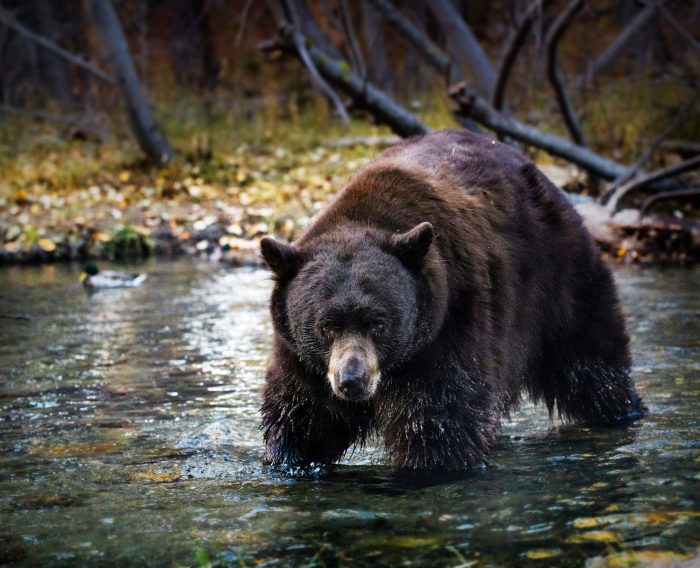 Bear hunting is under fire in California—again 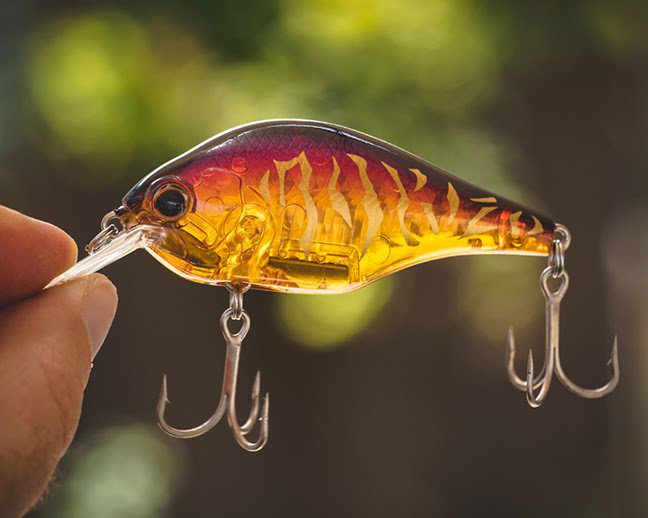 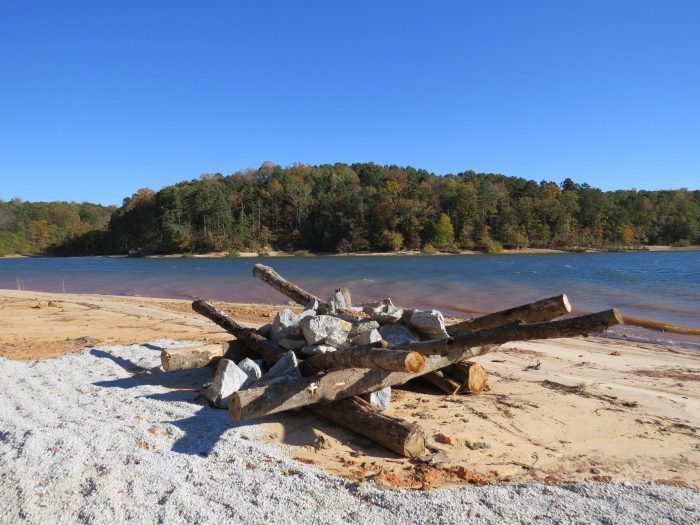 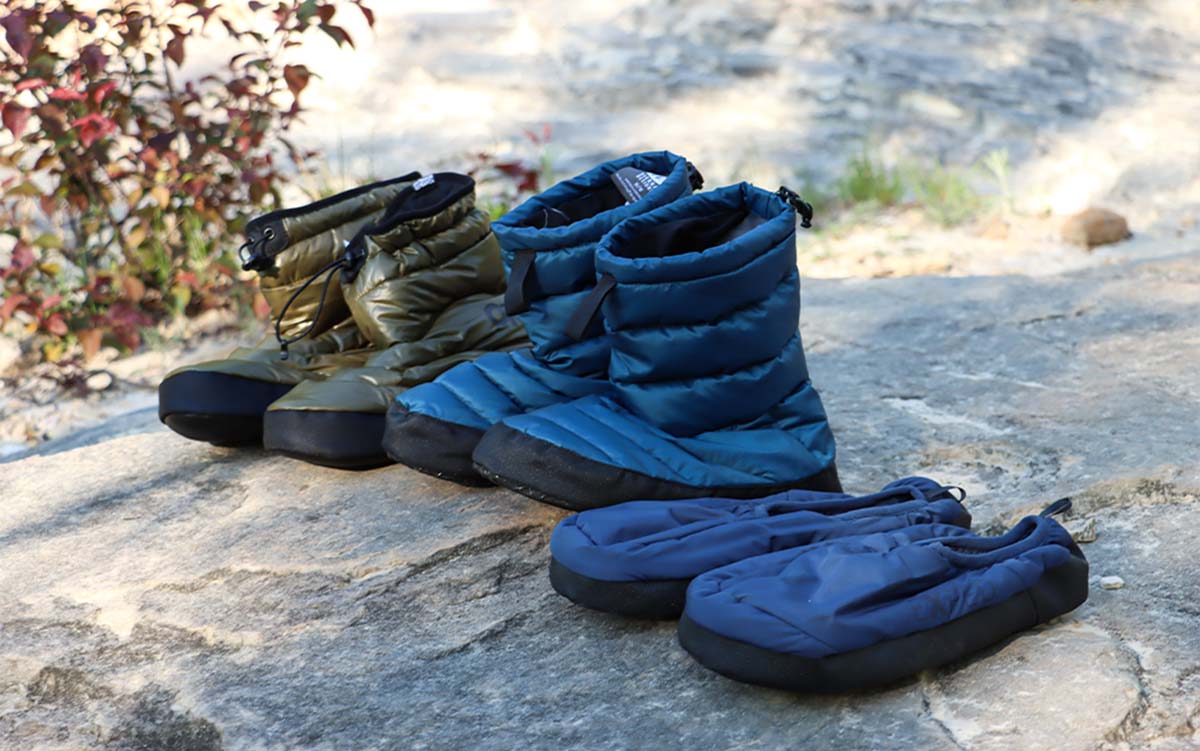