Two wildlife officers investigating a tip found a small alligator living in Greasy Creek, near the town of Big Laurel, Kentucky. According to a Kentucky Department of Fish and Wildlife Resources report, Wildlife Officer Kyle Clark and Wildlife Technician Aaron Smith checked a section of the near Kentucky Highway 2008 on June 19 and discovered a small and very much alive 4.5-foot alligator.

They left the creek to retriever the proper gear for capturing the gator. However, when they returned there was no alligator, only blood on a rock beside the creek, and a blood trail leading to the highway.

Further investigation led Officer Clark to a residence where he spotted blood in the bed of a pickup truck. The resident told Clark that a relative of his, Cameron Cornett, 23, of Big Laurel, had brought the alligator from Florida to Kentucky and kept the reptile in an enclosure. But the gator escaped several weeks earlier.

A video of the gator in Greasy Creek made the rounds on social media. Eventually, Cornett became concerned that the gator was becoming too well known. After the wildlife officers showed up at the creek, Cornett killed the gator.

Officer Clark seized the gator carcass and cited Cornett on June 23. Cornet is charged with illegally transporting and possessing a dangerous non-native animal, not reporting its escape to state wildlife authorities, and not having a permit or documentation for an exotic animal.

“Kentucky Fish and Wildlife occasionally receives reports of alligators and caimans in state waterways,” Clark said. “Alligators don’t make good pets. Even a smaller one can injure a person. When an alligator grows beyond a person’s capacity to care for it, oftentimes it gets released into the wild, and then it becomes a potential danger to others.”

Gators have been showing up in unlikely waters all over the country this year. In May, Oklahoma wildlife officers captured and euthanized a nearly 10-foot gator from Claremore Lake. A legendary alligator was finally caught on video in central Arkansas’ Lake Conway in June. And, a “lost” alligator was found in the West Texas desert in May. However, the strangest gator story of all might be the tale of a Minnesota deer hunter who killed a 10-point buck and an alligator on opening day of the Minnesota deer season.

Prev
How to Catch Loads of Trout With Simple Jigs 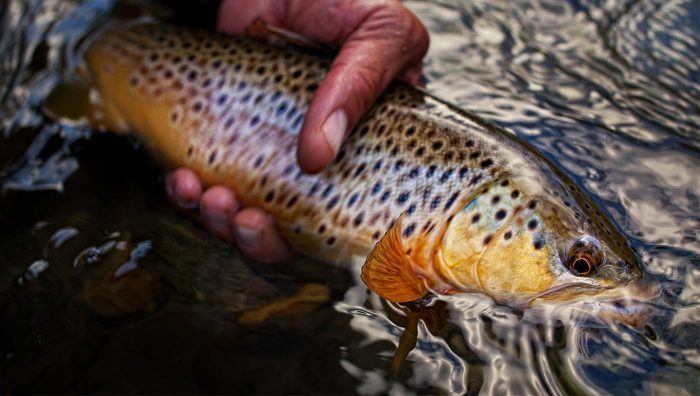 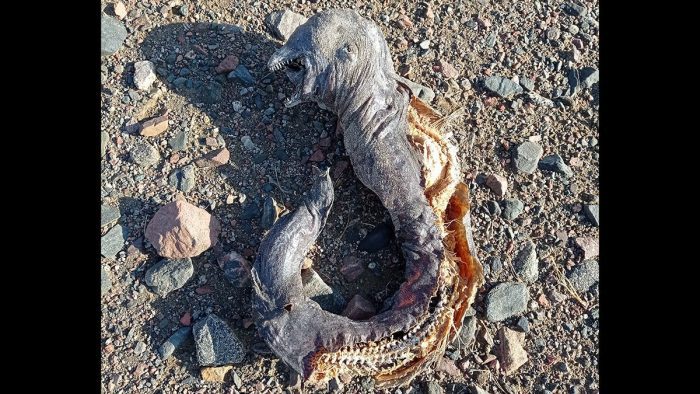 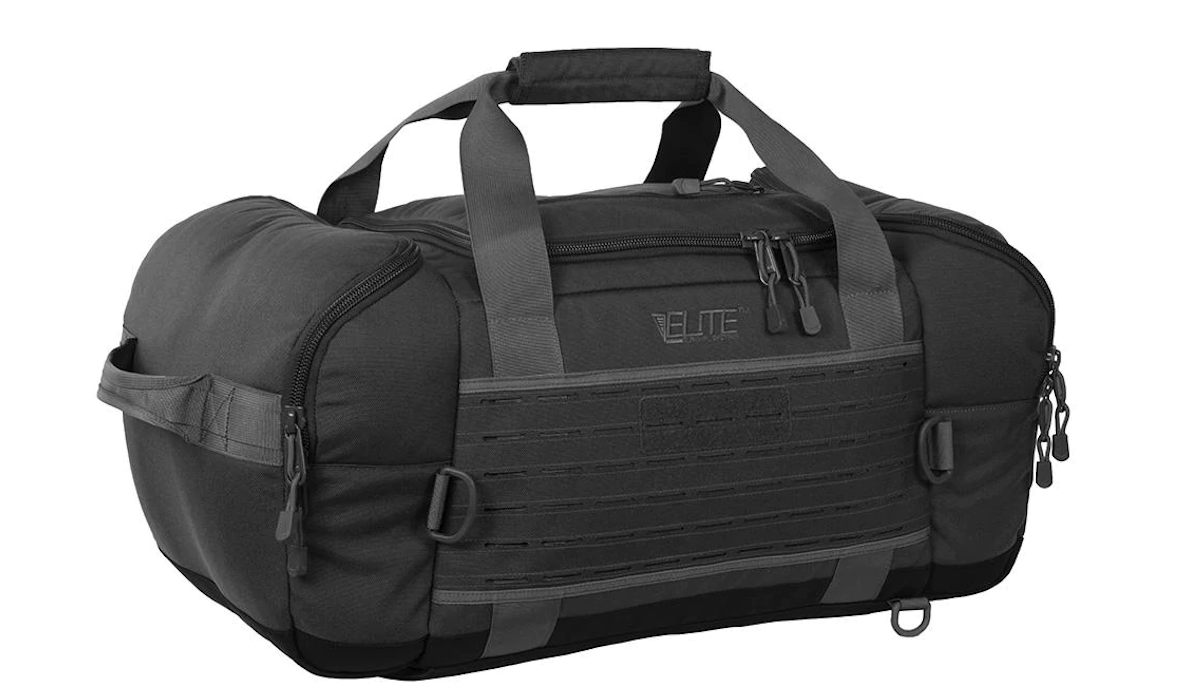 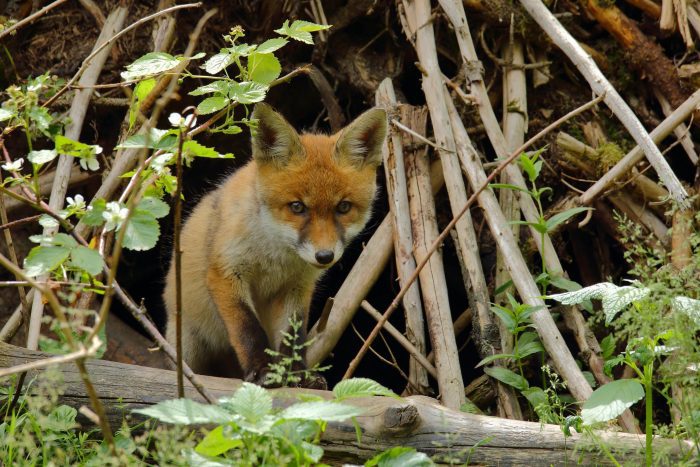 In an alarming discovery, the Michigan Department of Natural Resources (DNR) 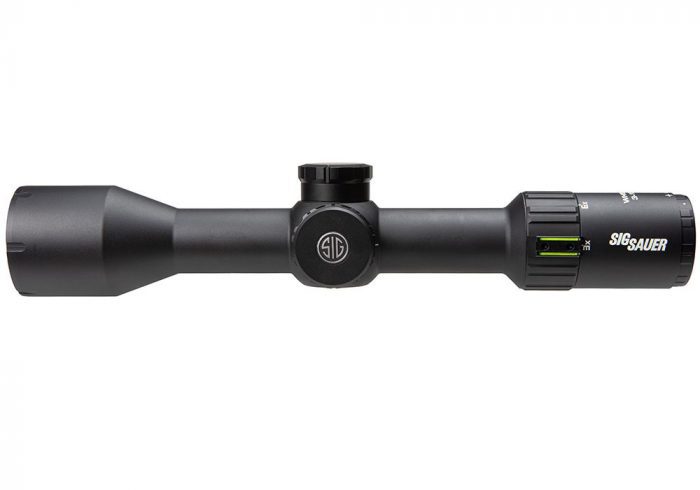 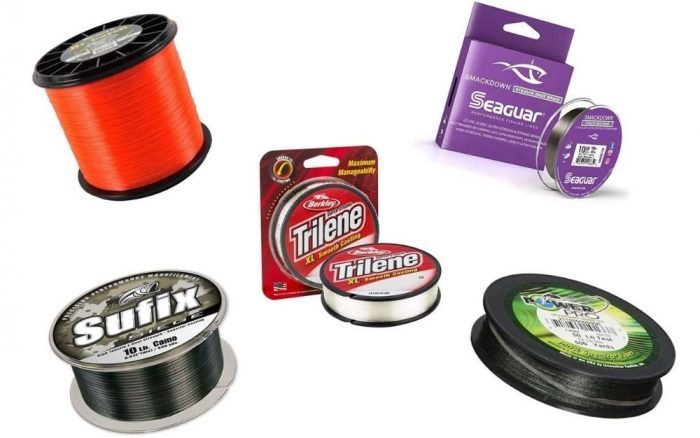