The doe shot by Isidoro Scarola that died just feet from an animal hospital on Long Island. Virgina Frati

A 200-acre public hunting area in Hampton Bays, New York, located on the east end of Long Island, is set to close after a hunter illegally shot a whitetail doe in a restricted no-hunting area near Henry Hallows Pine Barrens state forest in early January. Isidoro Scarola, 75, of Islip Terrace killed the deer from a trail that runs along the outside of the Evelyn Alexander Wildlife Rescue Center. The deer died just feet from some raccoon cages at the facility.

Scarola admitted to investigators that he shot the deer, but did not realize he had done so from a restricted hunting area. Conservation officers found holes, presumably from the slugs Scarola was using, in the fencing on the rescue center’s property, which it has leased from the state for more than 20 years. Frati said the “bullets” only missed her workers by a few feet.

A K-9 unit also found three spent shotshells within 500 feet of the buildings. In New York, it is illegal to discharge a firearm within 500 feet of an occupied structure unless you own it, lease it, or have the owner’s permission.

Lawmakers passed the bill to ban hunting on the site this week. Gov. Kathy Hochul only needs to sign the bill to make it law.

“I am so encouraged that our state lawmakers passed this legislation,” Frati said. “This is not an animal rights issue. This is a public safety issue, in that we have found hunters and paraphernalia near our caging buildings on many documented occasions. It is my hope that the governor will sign this bill and end the torment we have been experiencing for 18 years [since hunting was opened on Henry Hallows].”

State assemblyman Fred Thiele and state senator Anthony Palumbo co-sponsored the bill they said was not anti-hunting, but for safety. Hunters were crossing a property leased by an animal rescue center and a trail utilized by the public to access a state hunting area, “hence, all the conflicts,” Thiele said.

“This was a very specific situation and the legislation only applies to this specific parcel regarding a safety concern at the wildlife center,” Palumbo said. “As senator, I continue to support our hunters and all avenues to reduce the deer population on the East End. This bill was limited in scope and was passed with broad bipartisan support.”

Read Next: 5 of the Biggest Bucks Ever Taken in the Northeast

According to New York State’s Department of Environmental Conservation, Long Island is overpopulated with 25,000 to 30,000 whitetail deer. The state has had culling programs in place on the Island for more than two decades. A Deer Management Assistance Program allows licensed hunters tags to take antlerless deer on specified parcels in addition to their regular season tags. Deer damage permits are also made available on a case-by-case basis in areas where hunting and DMAP have not been an effective means of population control.

Prev
IKEA Frakta: One wader bag to rule them all | Hatch Magazine 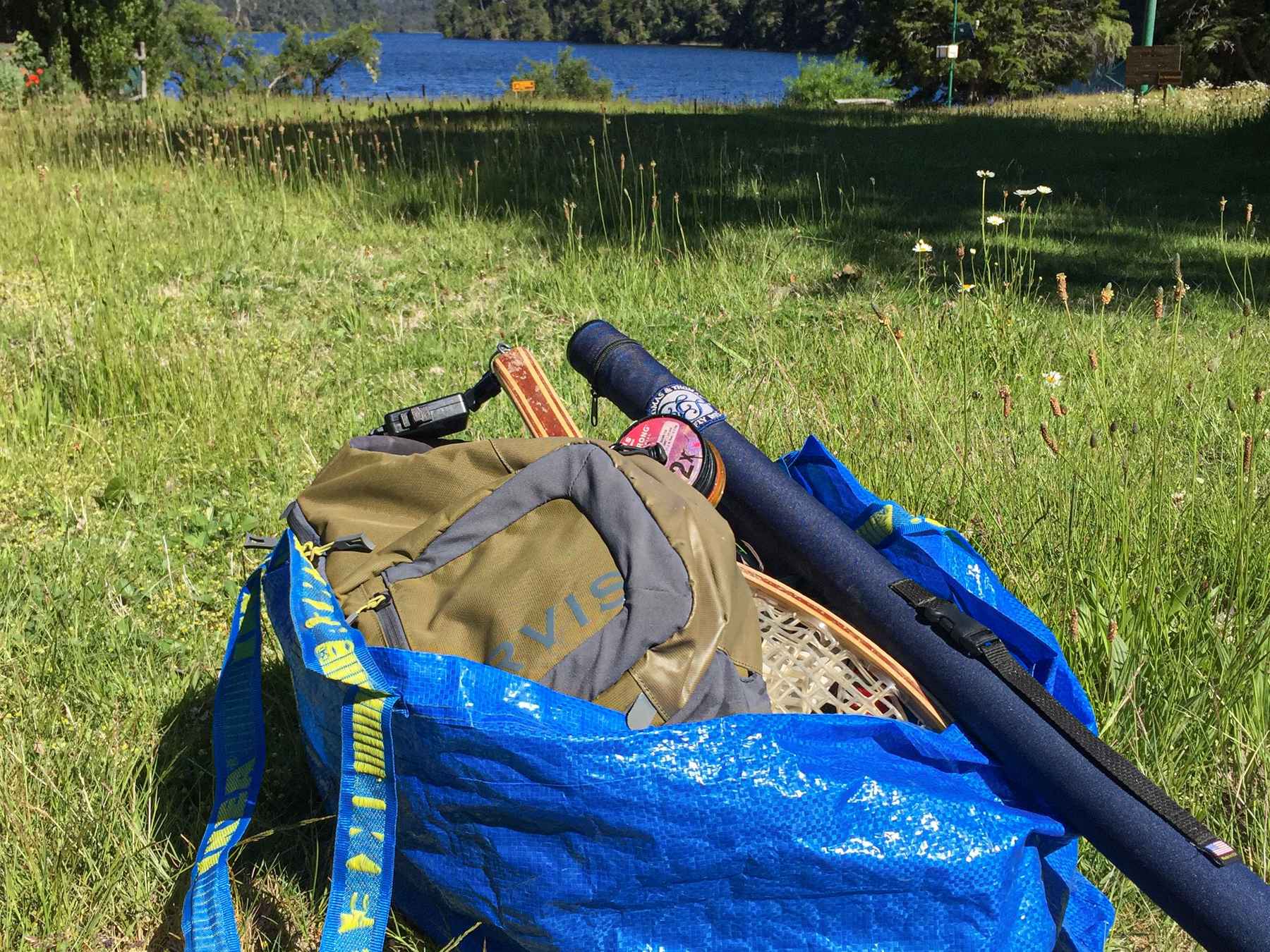 Next
Spyderco Surprises with Military 2 Reveal 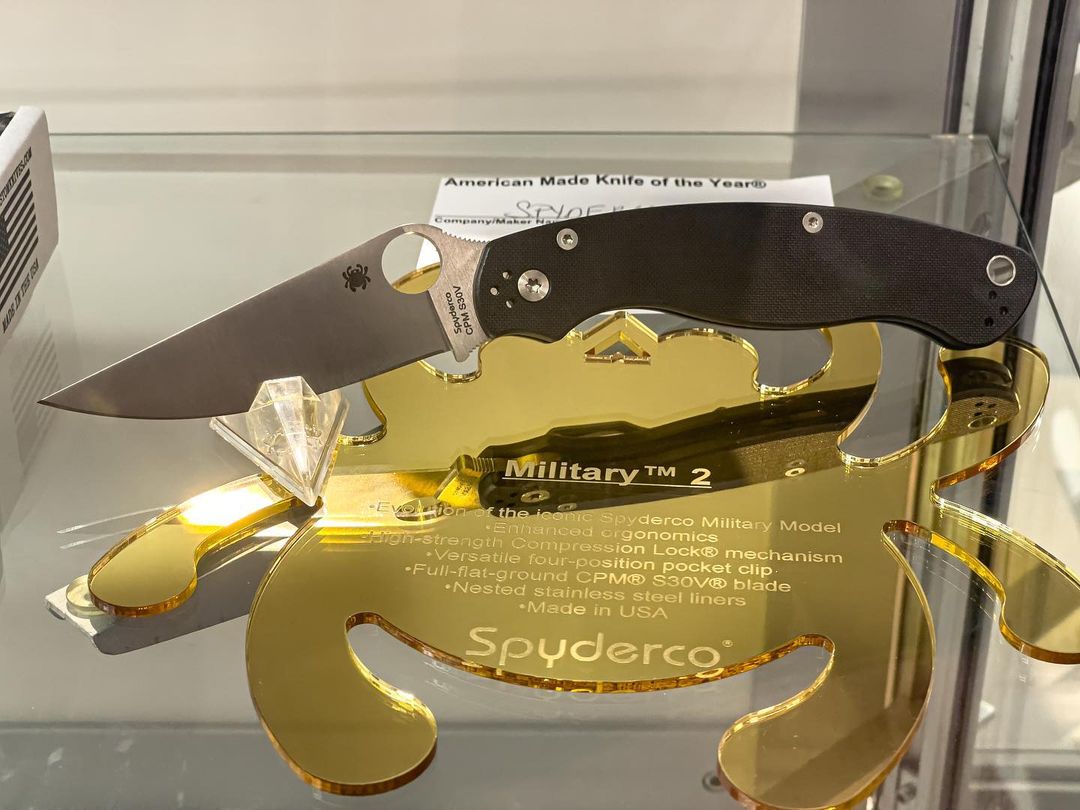 [Thanks to Spyderco M 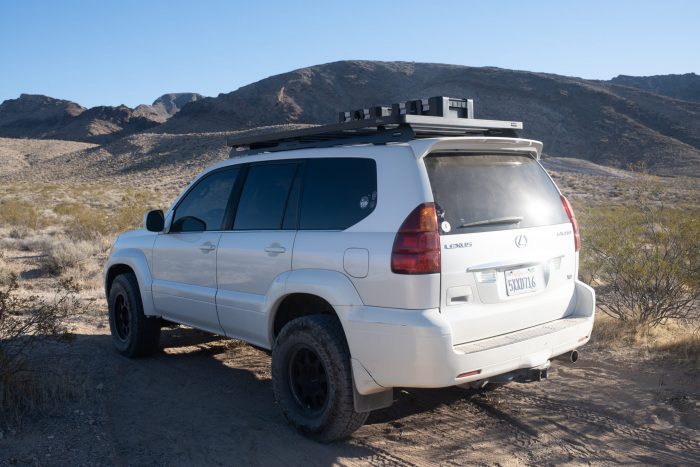 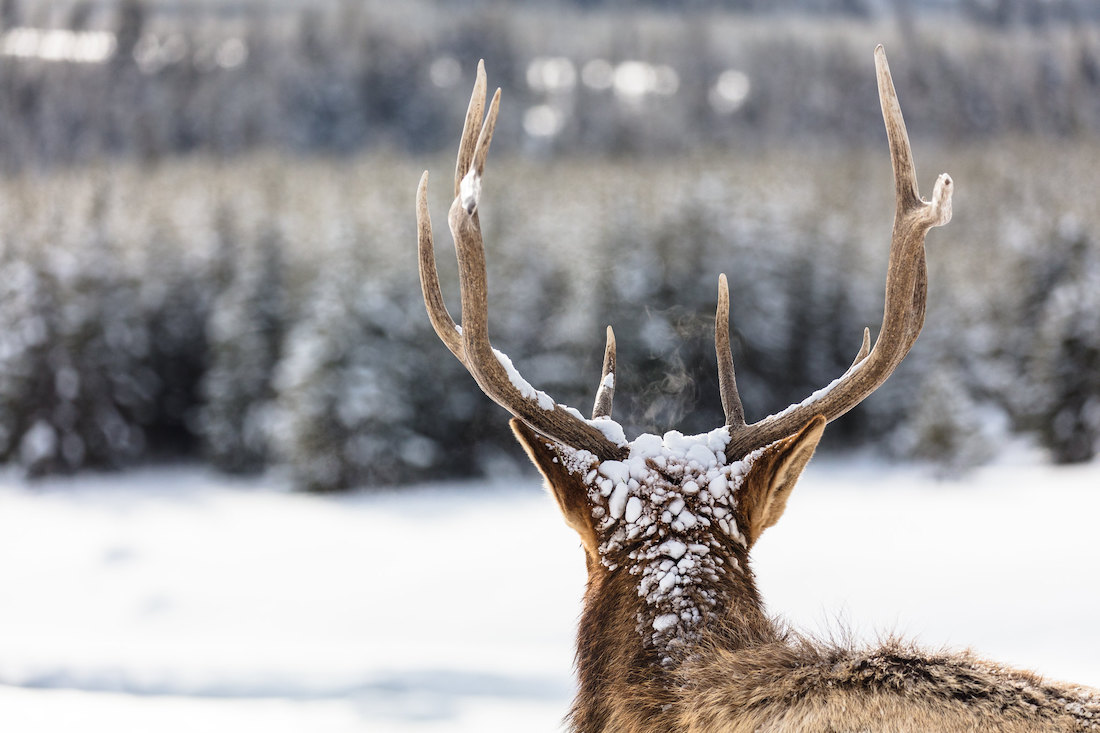