The old Subaru’s water pump blows up just outside The Dalles. Our already failing plan to make Macks Canyon before dark is now officially shot, and the whole trip appears to be in jeopardy. Visions of a week spent camping on hot asphalt behind the gas station while waiting for parts swim through my heat-addled brain. At seven o’clock on an unseasonably sweltering September evening in the central Oregon desert, I feel as far from catching a steelhead on a fly as you would in Phoenix, Arizona. Heat shimmers off the asphalt as I step onto the road and stick out my thumb.

By ten o’clock, I have somehow located a slightly—OK, highly—sketchy, tweaked-out, late-night mechanic who’s willing to work immediately. He tows the old Sube behind his dilapidated pickup truck, unlocks the garage at a local gas station, and tears into her. A few calls and he miraculously comes up with the exact water pump, although we consciously avoid inquiring about how he got it at this time of night. Why, we ask, would he go to such lengths for complete strangers? “Boys,” he says, veins bulging on his sweat- and grease-streaked forehead, “my car broke down in this place ten years ago, and I’m still here. I’d hate to see it happen to you. Now get outta here and let me work.”

Next door is a café billing itself as Home of the World’s Biggest Burger. Not the best, nor the tastiest, but the biggest. We order three. The waitress smirks. Each contains: one beef patty the size of a Frisbee, half a dozen fried eggs, a ham steak, ten slices of bacon, three tomatoes, a head of lettuce, a half-pound each of cheddar, Swiss, and blue cheese, and about a quart of mayonnaise. Delicious. Between the three of us we max out having consumed exactly half of one. The waitress wraps the remaining two-and-a-half burgers in foil and stuffs them into three grocery bags. “Sweet,” Carson says, “now we don’t have to stop for supplies.”

Which works out perfectly since by the time we hit the road again and roll through Maupin, the town is silent, shuttered, and deeply asleep. No groceries. No ice. No water. But what do we care? We are, once again, going steelhead fishing. Cool desert air, heavy with sage, flows through the open car windows.

Strangely, the campground is deserted. One of us says, “Sleep when you’re dead,” and we wader up under a predawn sky that stretches from pale orange in the east, through various shades of blue overhead, to pure-black night in the west. The exhaustion and hassles of the previous twenty-four hours vanish as I tie on a Purple Peril in the faint beam of my headlamp, hands shaking in anticipation. Just before the sun breaks the horizon, I make my first mend and feel the fly start to swing.

By noon, we haven’t touched a fish and our excitement collapses suddenly into fatigue. We drag ourselves back to the car, set up camp, and keel over to nap away the midday heat. When we get up, Carson discovers the red shoelaces from his wading boots are gone. Dave mentions that he probably just forgot to put them on in the first place. Carson says, “You don’t wade the Deschutes for six hours without shoelaces and not miss them.” The heat has us all on edge.

A fishless evening. Followed by another fishless morning. Followed by another fishless evening. And on and on for two more broiling, cloudless days. In the afternoons I tie flies until my bobbin and a spool of tinsel mysteriously disappear. Carson hobbles around in his laceless boots. Dave fishes demonically, as if he might conjure up a fish through sheer persistence. And through it all, we gnaw away at those two-and-a-half burgers.

On the third hot and extremely fishless day, an old-timer comes floating down in a battered wooden drift boat and rows over to talk. He tells us we’re insane to be fishing and camping in this heat. Says he hasn’t touched a fish in weeks and until the weather turns, it’s hopeless. “No rain in the forecast,” he says, “but when it comes, the fishing will be unbelievable.”

We stagger back to camp. Our mood is compounded when I realize I can’t find the car key I’d left on the driver’s-side seat. After a thorough and fruitless search of the car, the tent, and all our gear, I tear a chunk off The World’s Oldest Burger and try to ignore the now-translucent mayonnaise and crumbling bun.

“I think we should bail as soon as we figure out how to hotwire the car,” I say.

“Anyone seen my pack of gum?” Dave asks.

For lack of anything better to do and trying to fight back the rising panic of being stranded, I pop the hood. And there, sitting in the middle of a huge wreath of twigs, feathers, and gum wrappers woven together with red shoelaces and silver tinsel, sits my car key. Behind the key sits a fat, beady-eyed pack rat staring at me with obvious disdain.

We burst into laughter and don’t stop until tears run down our faces. When we recover, I start loading gear, relieved and happy to be heading home.

“What are you doing?” Carson asks.

“Getting out of Dodge.”

“Are you crazy?” he says, “I just got my lucky shoelaces back and we have all the good water to ourselves. Let’s fish.”

Logic wins out. I unpack the car, crawl into the tent, and fall into a dreamless sleep. Sometime during the night, a thick layer of clouds rolls in from the coast and by morning, heavy raindrops are pouring out of the sky through cool, sweet air. There’s still half a burger left.

Excerpted from Headwaters: The Adventures, Obsession and Evolution of a Fly Fisherman ©2022 by Dylan Tomine. Reprinted with permission from Patagonia. 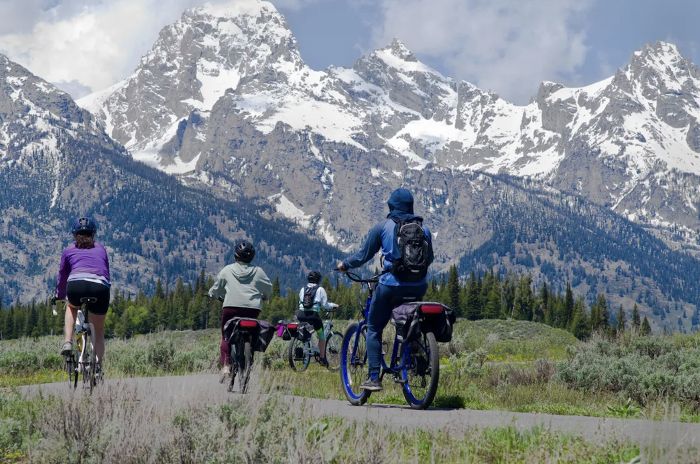 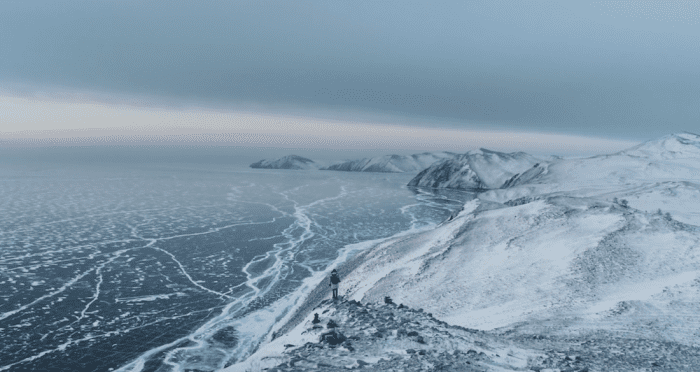 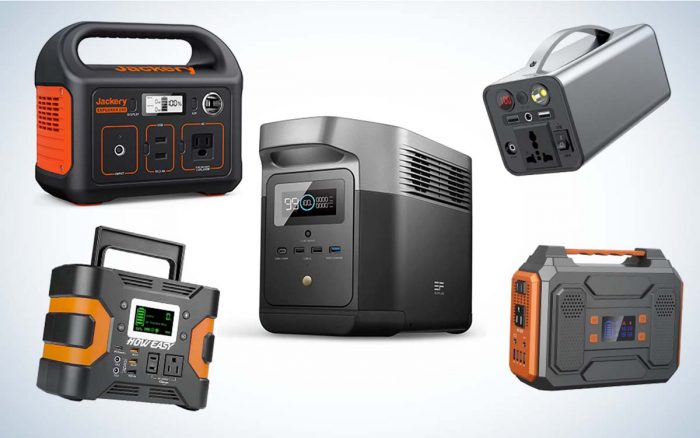 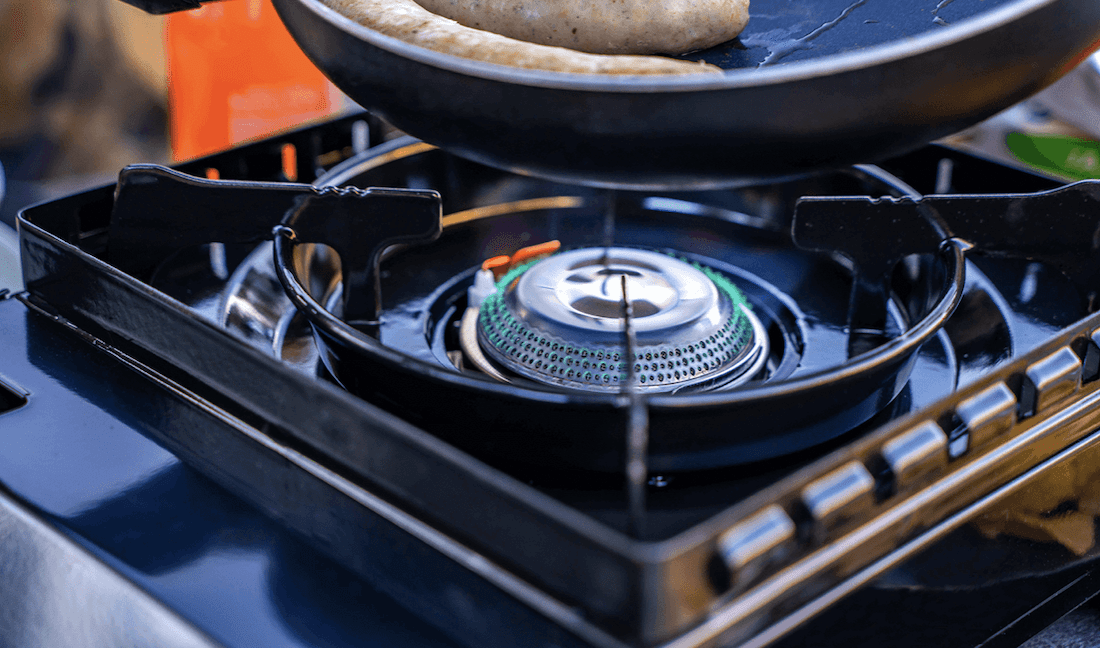 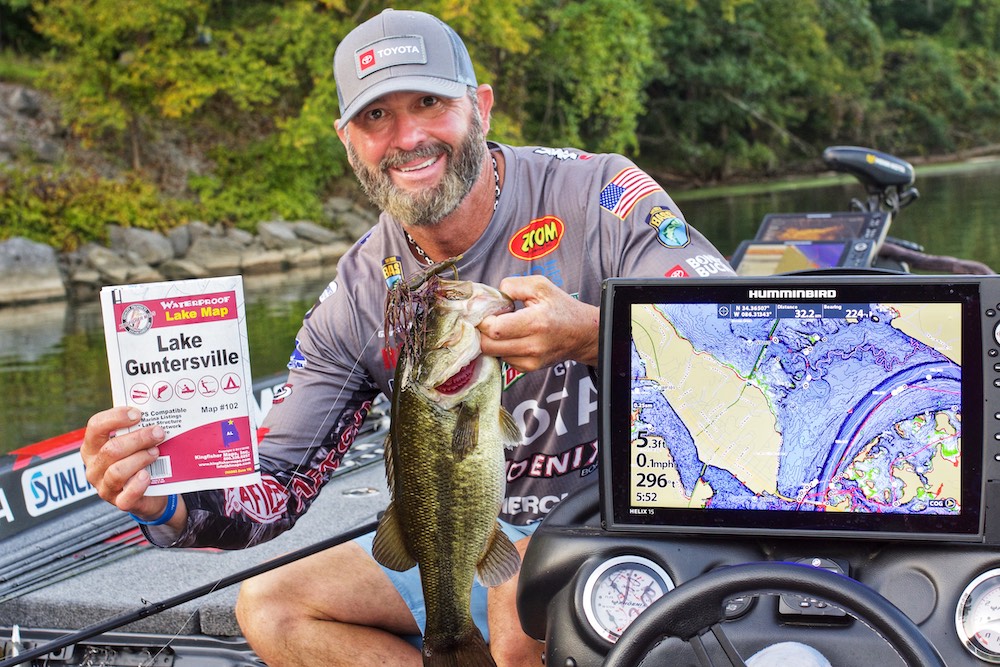