An unnamed hiker was publicly chastised by Mariposa County Sheriff Jeremy Briese after getting lost on June 29 and spending a night in the rugged terrain near Yosemite. The Los Angeles Times reported the man was from Michigan and was doing some amateur sleuthing about a family that had died in that area while on a hiking trip a year ago.

A missing person report was made at the sheriff’s office for the Hites Cove/Savage Lundy Trail area, near Yosemite. This is the region where the bodies of Jonathan Gerrish, his wife, Ellen Chung, their 1-year-old daughter Aurelia “Miju” Chung-Gerrish and their dog Oski were found in August 2021. An official investigation determined the family and dog had died of heat-related illness and dehydration.

The caller said he’d talked to the Michigan man early on June 28.

“He was not a local man and spoke to the reporting party about the previous deaths and the determination of those deaths, which he found ‘odd’ and wanted to do some personal research on his own,” the sheriff’s office reported.

The morning of June 29, the sheriff’s office caller saw the Michigan man’s unattended rented vehicle still at the trailhead and contacted officials about it. That triggered an extensive search for the man, who was in his mid-60s, weighed roughly 200 pounds, and stood about 5-feet, 6-inches tall. Although the temperature was hot, the man was reported wearing sweatpants.

“It is hard not to be angry about this particular rescue mission,” Mariposa County Sheriff Jeremy Briese said. “To have someone purposely put themselves in danger, using vital resources and potentially putting the safety of our staff in danger all to try and prove us wrong is maddening and quite frankly sickening.”

The man was hiking a gate-blocked trail with a “CLOSED” sign posted on it.

The Sheriff’s office reported that when the Michigan man was rescued, “he complained that he was forced to spend the night at the bottom of Hites Cove trail because he was unable to find the trail that leads to the Savage Lundy portion,” where the family had perished. “He tried multiple times to call 911, but the calls would not go through. He did have two 1-gallon water containers with him and was concerned that he was forced to drink water he obtained from the river area and wanted to know if there had been updated algae testing.”

Rescuers treated the Michigan man for blistered feet and dehydration before he left in his vehicle against the medical advice from rescuers at the scene.

“The forest is the forest,” the sheriff’s office statement read. “It can be beautiful, dangerous, awe inspiring and treacherous all at the same time. The wonders of Mother Nature must be respected, it isn’t Disneyland. It isn’t a perfectly maintained, temperature controlled, fresh arctic water served on every corner zone for people to frolic in without a care in the world.”

There is a small segment of the hiking and adventuring community that is interested in retracing tragedies of lost hikers. The most popularized version of this was the infamous bus where Christopher McCandless died in Alaska—the story was then written into a book and subsequent movie. The site where McCandless died became so popular that for decades, emergency rescuers had to save stranded and endangered tourists each season. Some have even died on their pilgrimage to visit “the bus,” until authorities finally had it removed. (Read Tyler Freel’s story on the Christopher McCandless bus, here).

In 2011, Amos Richards was inspired by the film ‘127 Hours,’ which tells the story of solo hiker Aaron Ralston becoming stuck in a canyon and having to cut off his arm to survive. Richards went to solo hike the remote Little Blue John canyon where Ralston was trapped. But Richards fell into a hole and broke his leg. He crawled for days until he was eventually rescued.

There are places in nature that are simply dangerous. When these places gain notoriety and attract inexperienced adventure seekers, they become true tourist traps. 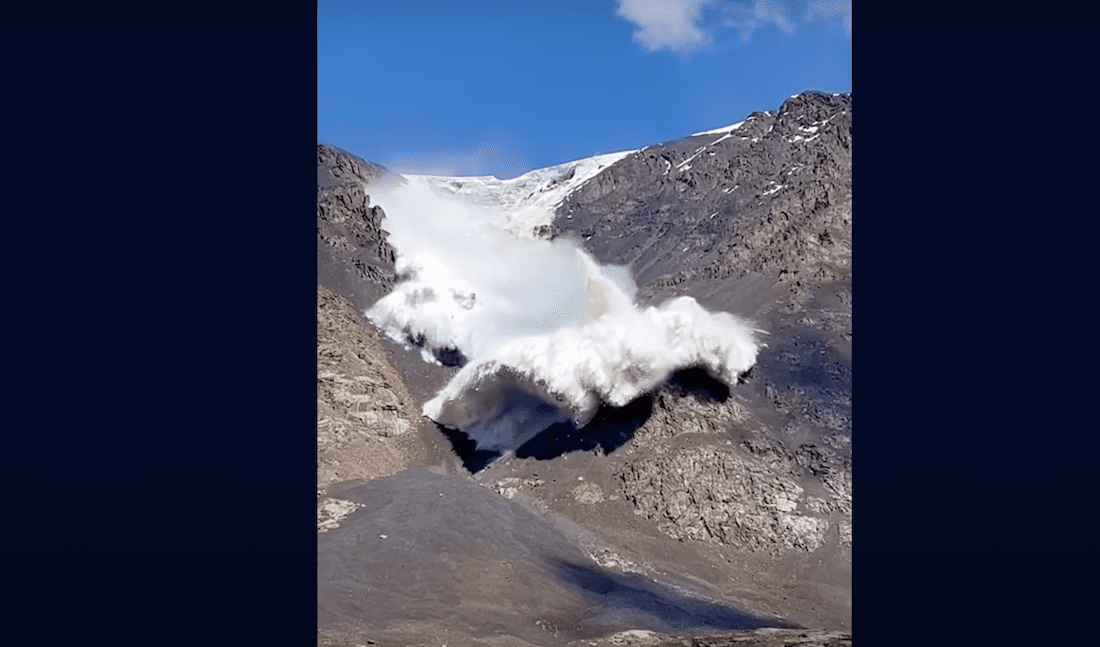 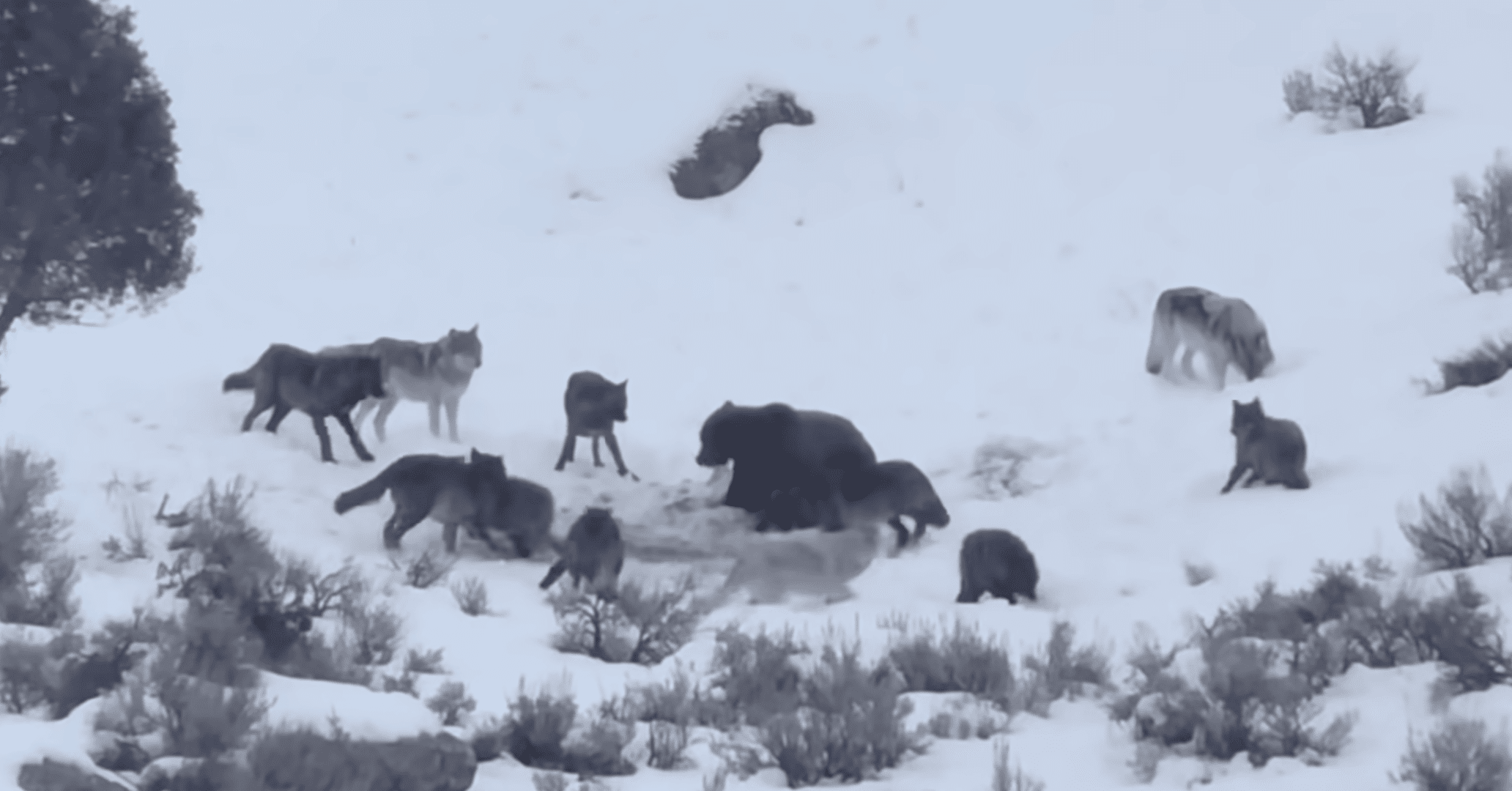 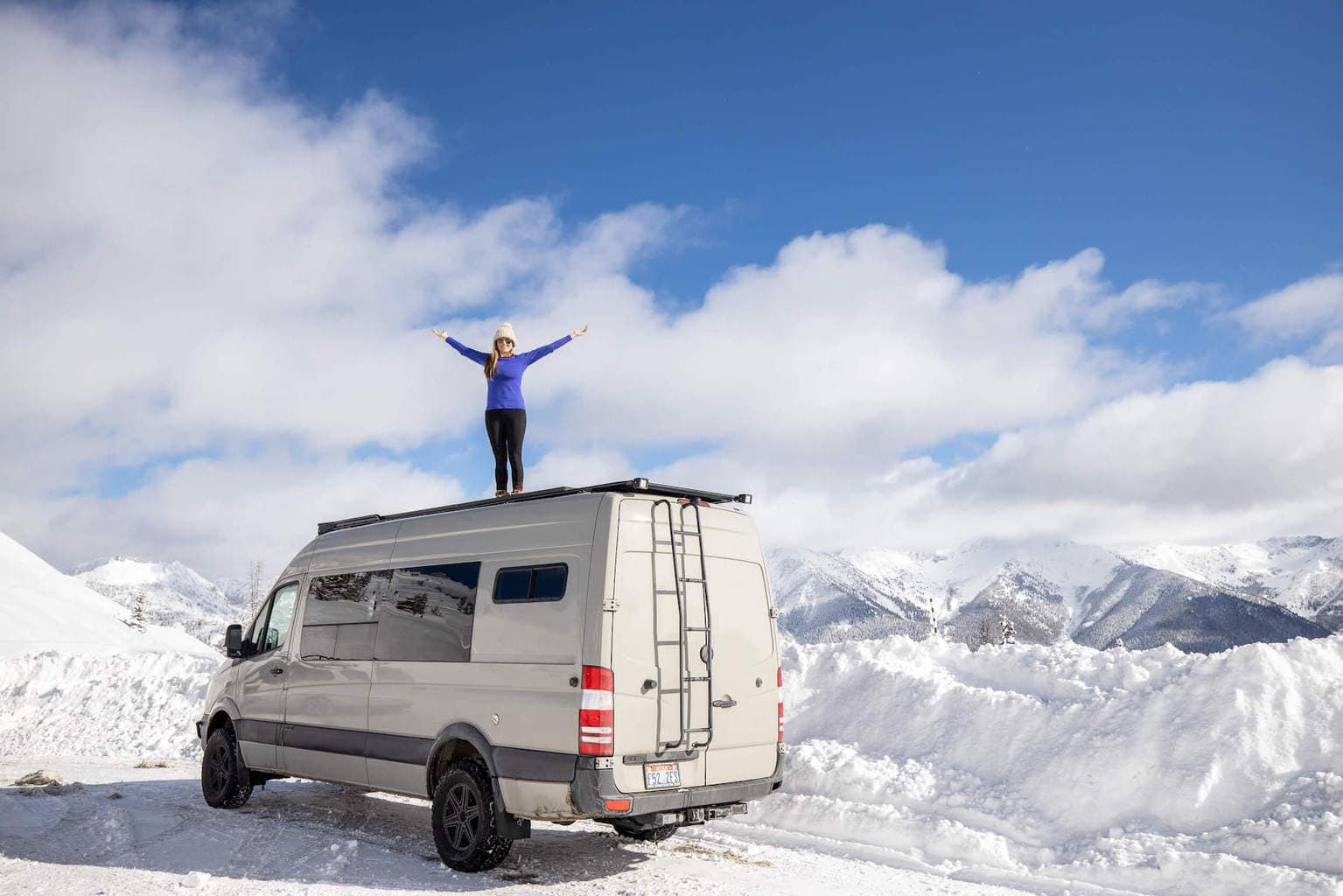 Finding campsites, learning how to make money and live on the road, making 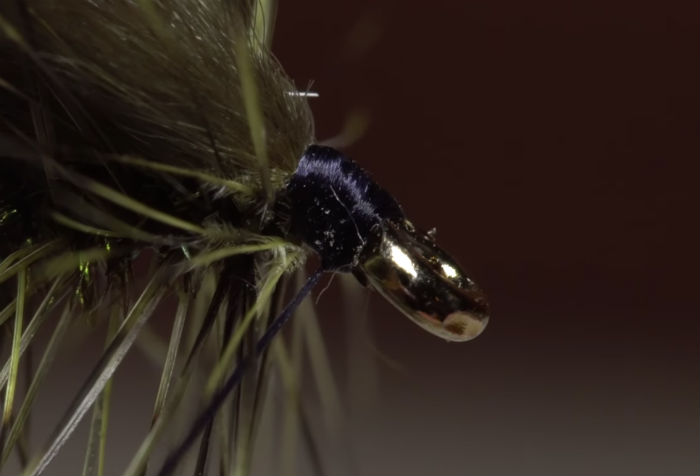 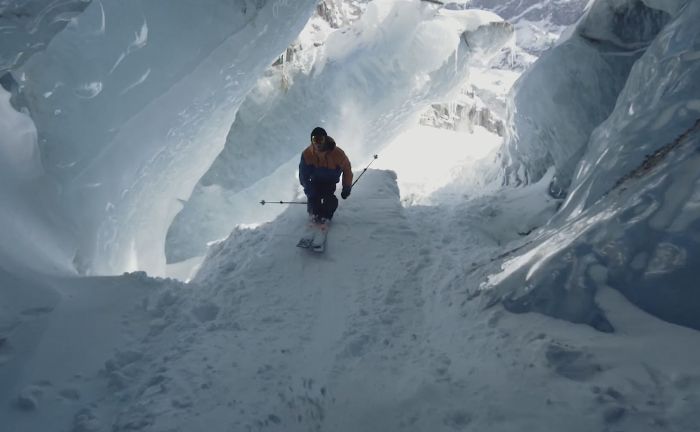