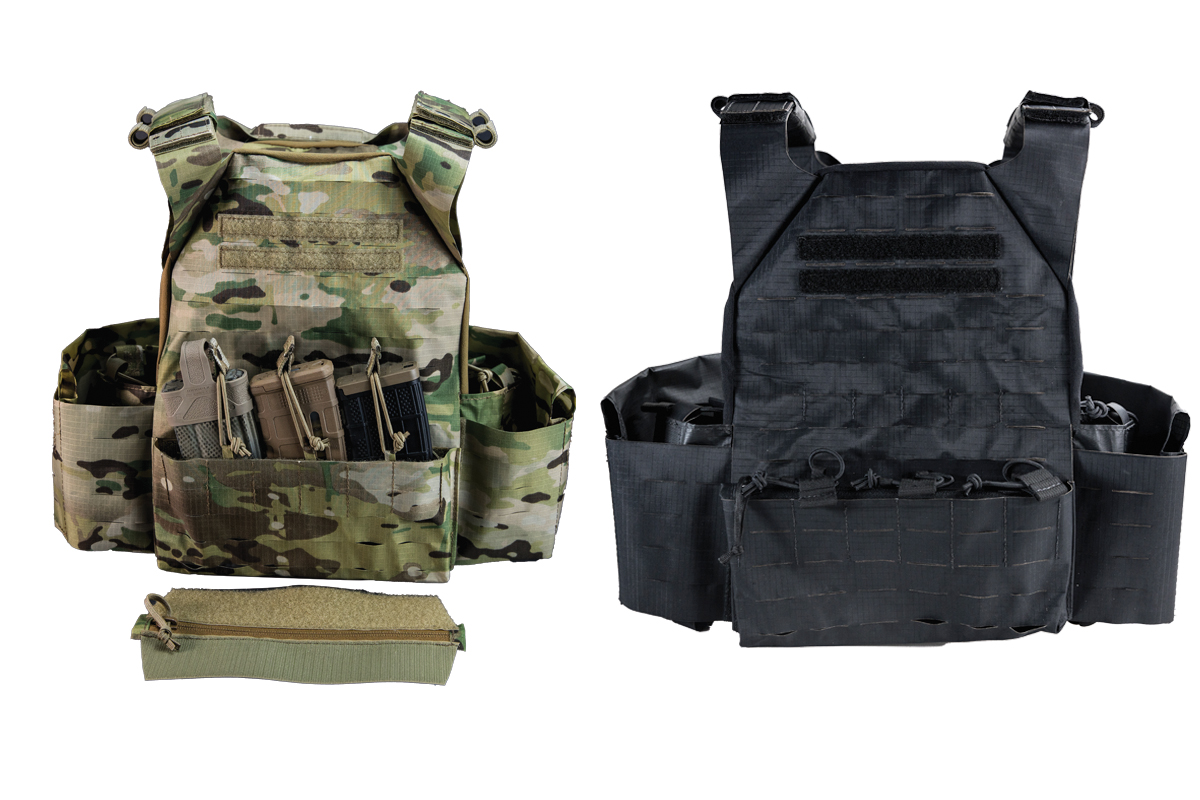 At Shot Show this year, we had the opportunity to see some of the new kit coming from MATBOCK, and some of that gear is starting to make its

At Shot Show this year, we had the opportunity to see some of the new kit coming from MATBOCK, and some of that gear is starting to make its way into the wild including the Berserker V3. For the most part, plate carriers have lost weight by trimming down material and losing unused features, but MATBOCK has gone ahead and created a new material to work with. Constructed out of their Ghost material, the overall weight of the carrier itself comes in at 14 ounces, and stays that way by shedding water.

Lightweight, Low Vis, and other Buzzwords are often grounded in reality. Aside from trimming weight, the Berserker V3 appears to be built to tackle challenges unique to operating at sea, while bringing the elements needed to fight on land. The wearer can choose between a triple magazine shingle or zippered pouch, and two radio pouches are integrated into the “wings” of the front section. The cummerbund accepts 6-inch side plates, and the Berserker V3 comes in a version optimized for swimmer plates, and one for SAPI / ESAPI options.

The Ghost material sets it apart from here. The hydrophobic material sheds water and helps draw heat off the body of the user. Laser cutting a molle pattern into the front of the carrier doesn’t compromise the integrity of it either.

BODY ARMOR AND PLATE CARRIERS FROM RECOIL AND OFFGRID 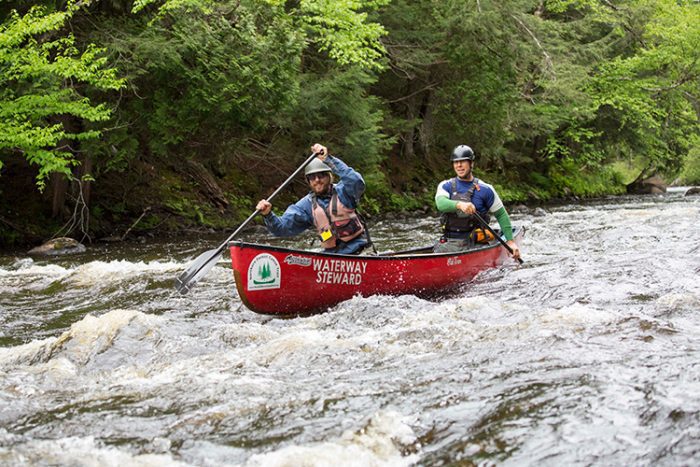 For some of the most pristine paddling on the planet, dip your paddle blade into the Maine Island Trail, the country’s first water trail. Establis [...]
Adventure

Nestled in the heart of the Sonoran Desert and surrounded by four different mountain ranges, Tucson, Arizona offers visitors one of the most iconic [...]
Fishing

Pictured: While other species vacate the bays when water temperatures drop, white perch turn up the heat on fast winter fishing. It was cold. Not a [...]
Copyright 2022 Everest.com. All rights reserved