On an April morning in Sagarmatha National Park, a World Heritage Site in the Himalayas that includes Mount Everest, Domi Sherpa looks out at rocky black slopes that stand starkly against snow-capped mountains. In the past, these dark swaths would have also been covered with snow and ice. But, Sherpa says, the region’s melting glaciers have increasingly exposed the rocks beneath.

The Hindu Kush Himalayas have the world’s third largest concentration of glaciers, after the Arctic and the Antarctic. For this reason, they are sometimes referred to as the “Third Pole.” The region, though, has been warming faster than the global average. The glaciers are retreating, an erasure that has accelerated in the last few decades — and they may affect the water supply for communities both near and far.

Domi Sherpa, standing with Mount Everest behind him, in Sagarmatha National Park, a region that has seen stark effects from climate change. In the past, the dark, rocky slopes in the background would have been covered with snow and ice.

According to a 2017 study published in Nature, by 2100, only 37 to 49 percent of glacier mass in the Himalayas will remain (compared with 2005 figures) if global temperatures rise 1.5 degrees Celsius above pre-industrial levels. Climate experts say that the changes will continue to alter the hydrological cycle in the region. “Glaciers and glacial lakes in the high mountains are very sensitive indicators of ongoing climate change,” wrote Sudeep Thakuri, a glaciologist at Tribhuvan University in Nepal, in an email to Undark. The Himalayas are such an important water source in Asia that they are sometimes referred to as the continent’s “water towers.”

Aerial view of flooded homes in northern Bangladesh. In 2019, heavy rainfall flooded more than a quarter of the country, killing at least 114 people and affecting more than 7.6 million people. As glaciers melt in the Himalayas, such flooding may worsen.

Locals have noticed the differences over the years. Anu Sherpa started climbing Everest in 1970 when he was 24 years old; he retired in 1994, and now runs a shop at Namche Bazaar. Over the years, Anu Sherpa has noticed changes in the area’s climate. The seasons are less predictable, he said. The rain doesn’t come when expected, he added, and “this time, it should have been warm, but it’s not.” Throughout the region, the changes in water levels in local rivers will likely affect farming, sanitation, and fresh drinking water.

Even people far away will feel the effects of melting glaciers. And these changes will affect a lot of people: Rivers downstream supply water to nearly a fifth of the global population. The low-lying plains of Nepal and coastal regions of Bangladesh, for instance, will initially experience an increase in water levels, Thakuri said — a situation that would lead to more flooding. Over time, however, the situation might reverse. Because the glaciers would no longer hold as much ice and snow, he added, rivers downstream could receive less water in the dry seasons.

The Himalayas are known as the “water towers” of Asia, and they have one of the highest concentrations of glaciers in the world. Climate scientists say that as the region warms and continues to lose its glaciers, hydrological cycles will also shift.

Zakir Hossain Chowdhury is a visual journalist based in Bangladesh covering climate change and human rights. His work has appeared in TIME, The Guardian, The Telegraph, and The Wall Street Journal, among others. All photos by the author. 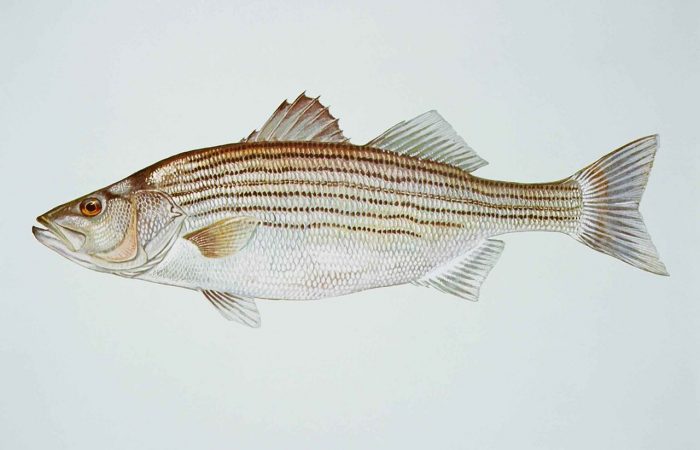 The Rhode Island Department of Environmental Management (DEM) has announced that 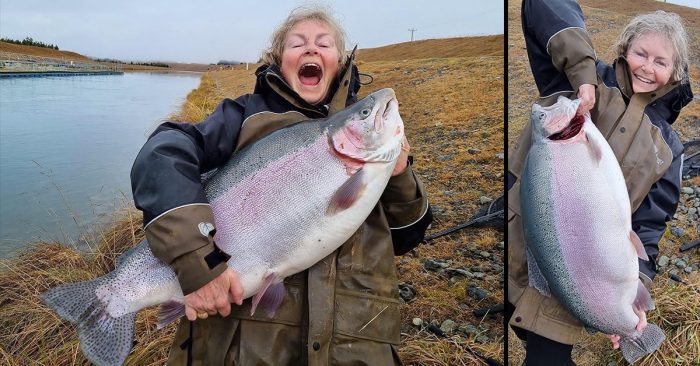 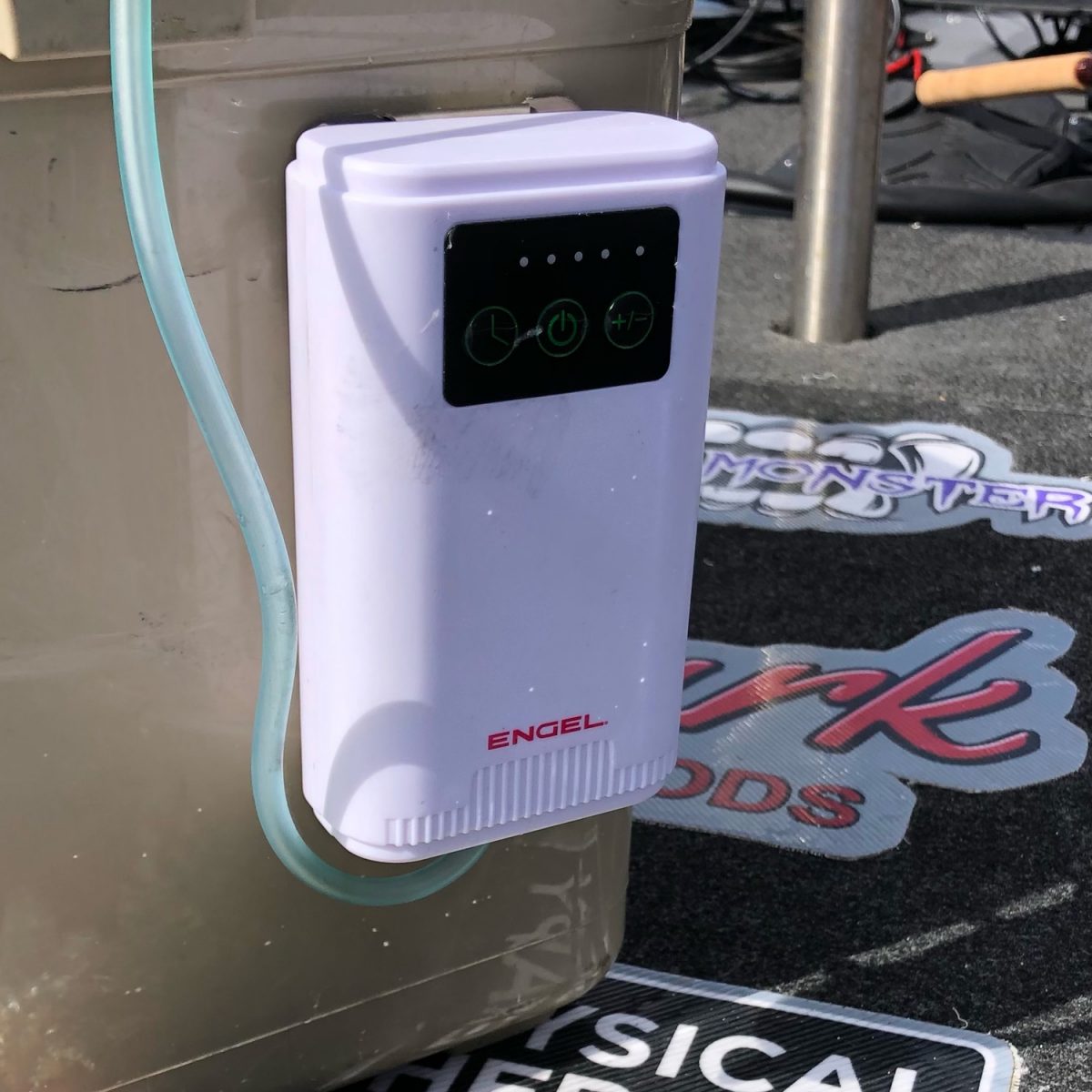 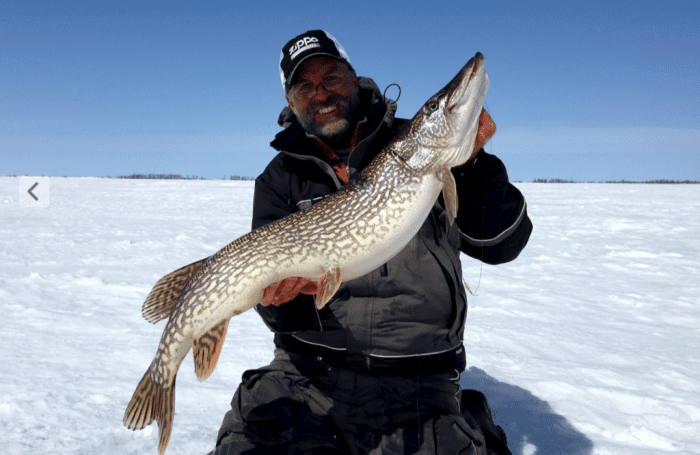 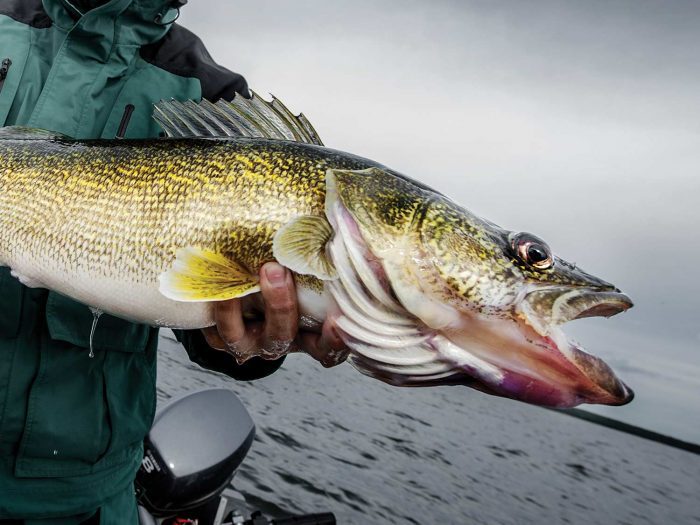 Best Fishing Line for Walleye in 2022

Every year, the U