Kentucky’s Mark Menendez won the BassTrakk Contingency Prize at the SiteOne Bassmaster Elite at Harris Chain and the $1,000 that comes with it.

The BassTrakk Contingency Prize is rewarded each Elite Series event to the angler whose BassTrakk estimates are closest to his official weight at the end of two days of competition. The veteran Menendez was spot on with his estimates and won the prize for the first time. His official weight after two days was 30-13, which is exactly what he entered into BassTrakk. Ironically, 30-13 was the exact weight that Austin Felix estimated on BassTrakk in the first event of the season to win the contingency prize.

Menendez wasn’t the only angler to estimate his weight correctly, as Gary Clouse also had a perfect BassTrakk estimation. Kentucky pro Menendez won the tie breaker for having the biggest one-day catch of the two anglers with a Day 1 weight of 16-7.

Over the course of the 2021 Elite Series season, we saw anglers like Ed Loughran, John Crews and Austin Felix figure out the differential between their personal scales and the official B.A.S.S. scales to perfectly estimate their weights, but Menendez straight up eyeballed them.

“I use my T-H Marine balance beam and eyeball them,” said Menendez. “I’ve seen a lot of fish in my time, and I normally big eye them to be honest with you, so to be right on and win this, I’m really surprised.”

Menendez loves the idea of the BassTrakk Contingency prize, and he realizes the importance of making sure his BassTrakk is updated during the course of the day.

“Any time you can get a bonus for doing well it’s great,” he said. “This is a side contingency prize that keeps us in the spirit of trying to keep the fans in touch with what it going on with BassTrakk.”

Here’s the BassTrakk Top 10, and how far off each was off from his official weight.

Prev
The Buddy System – On The Water 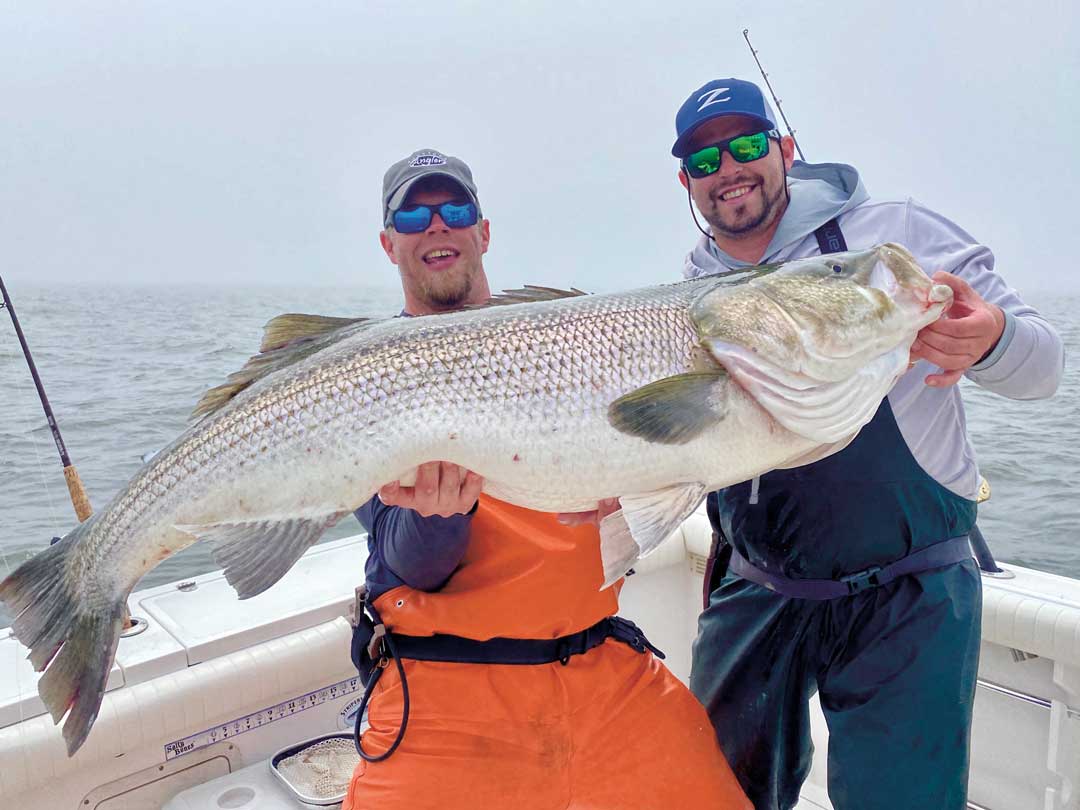 Next
How to Get a Yosemite or High Sierra Wilderness Permit 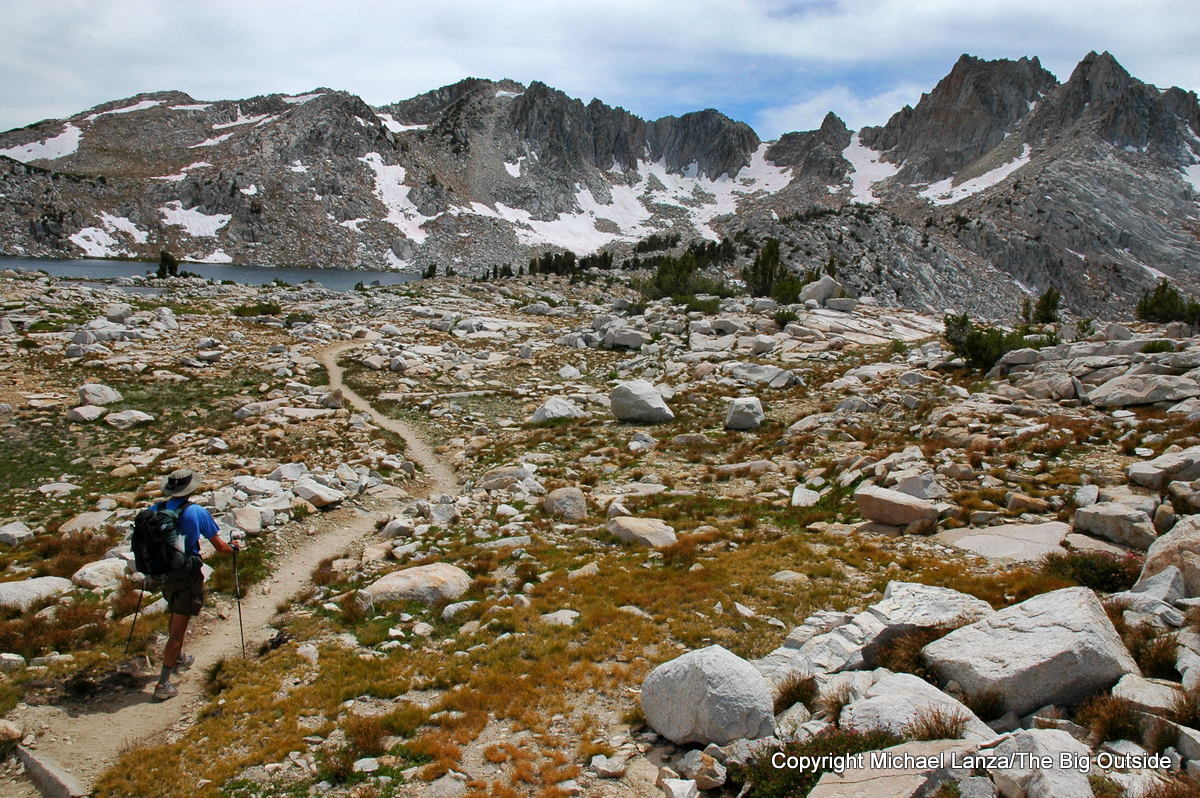 How to Get a Yosemite or High Sierra Wilderness Permit 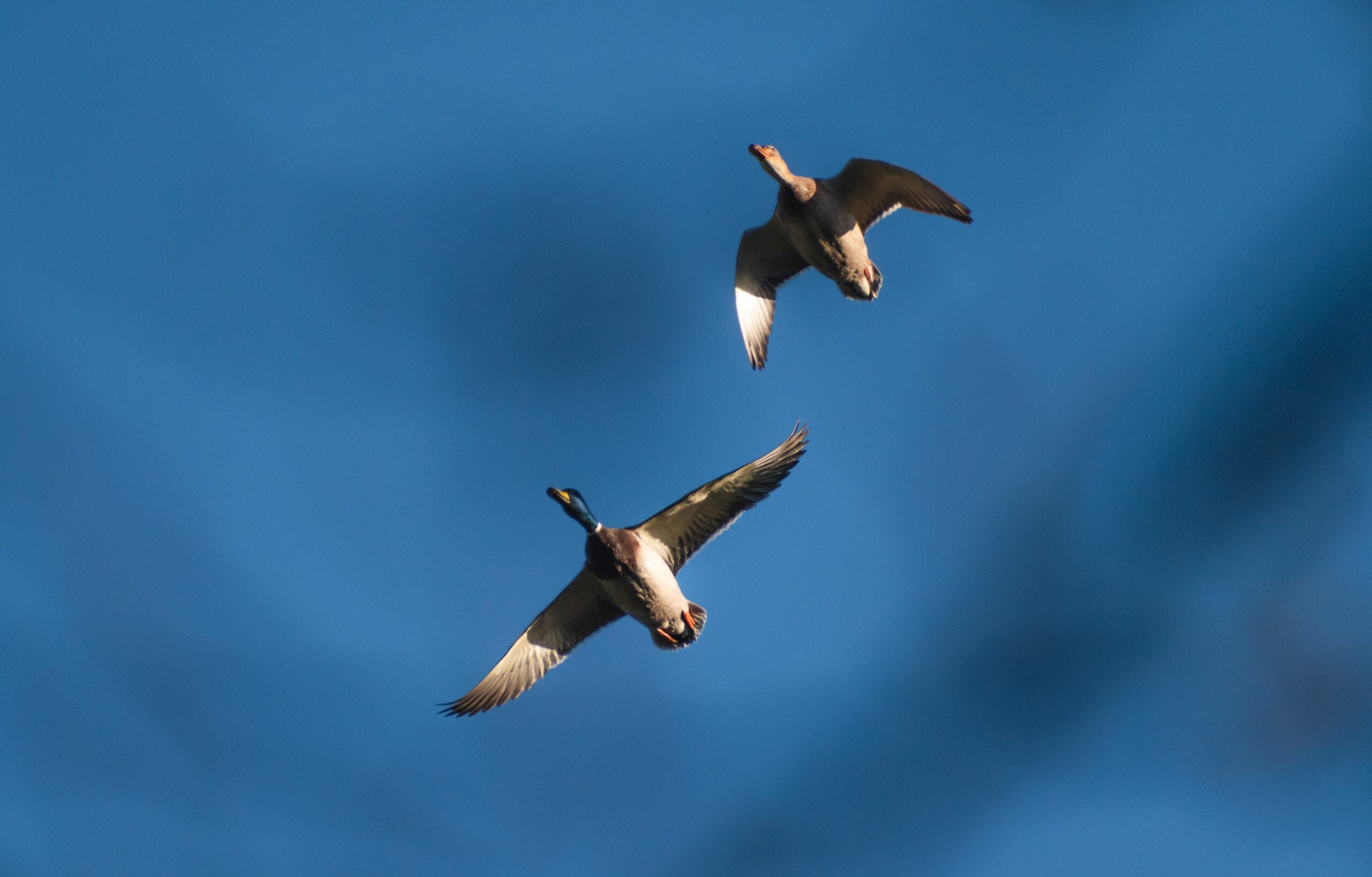 This winter, about 300 Atlantic Flyway hen mallards will migrate north with a 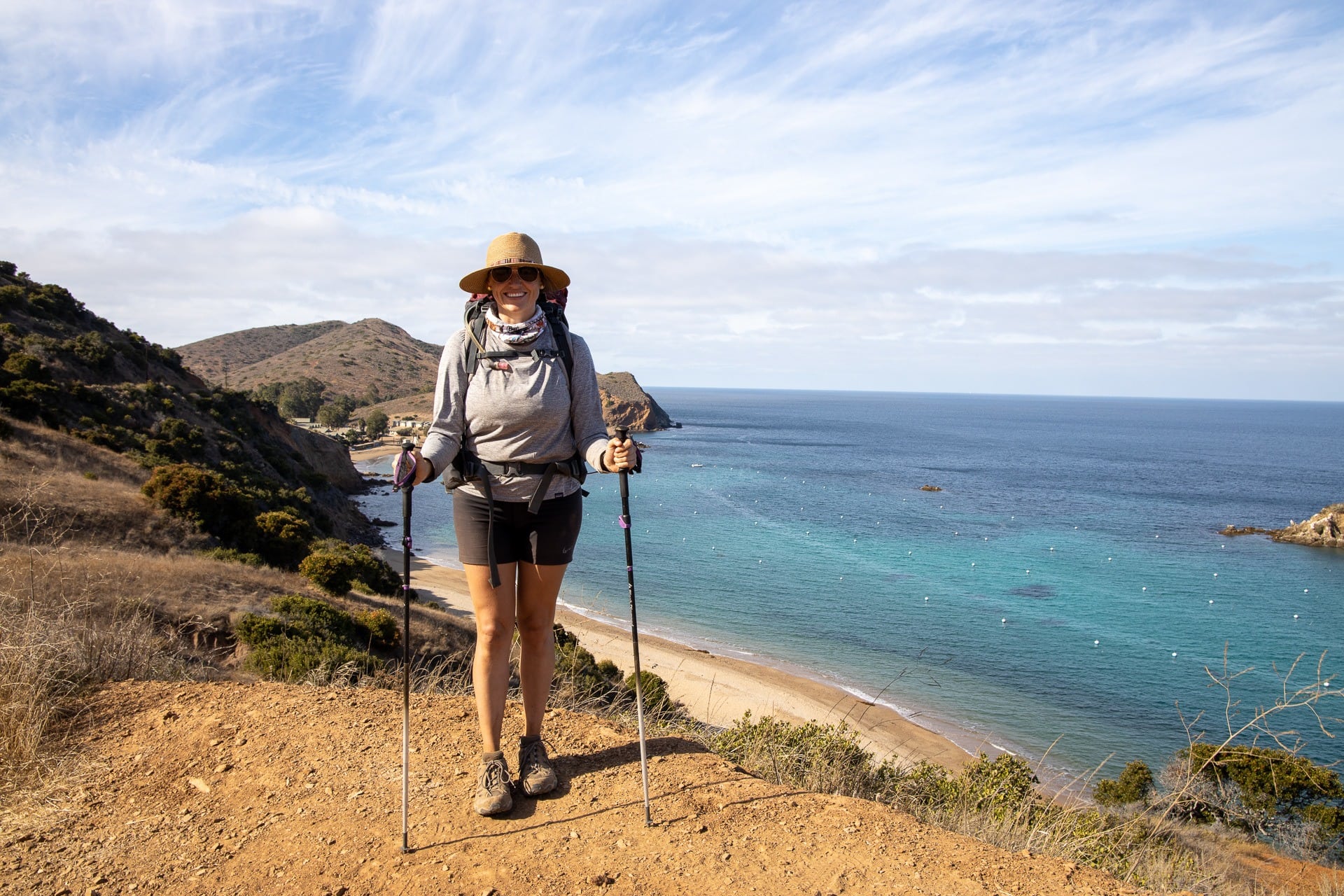 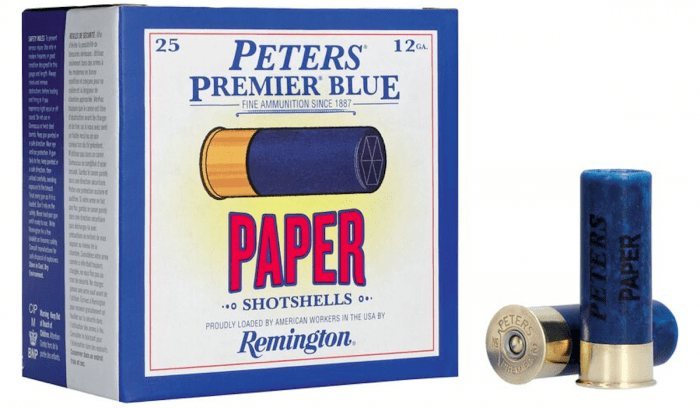 The Return of Peters Paper Shotshells by Remington 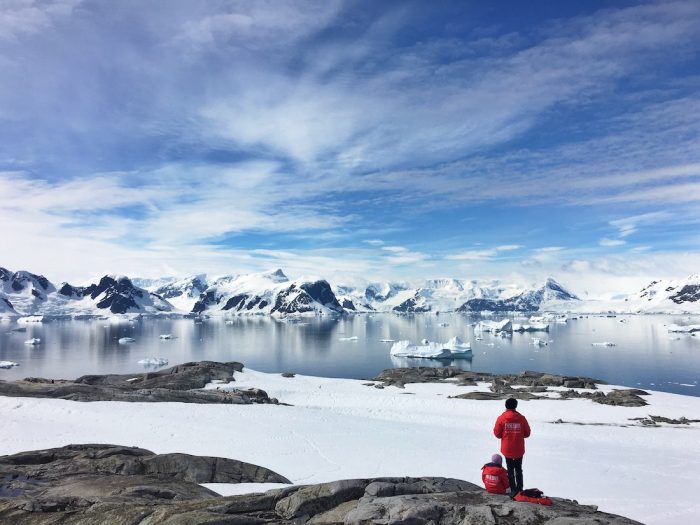