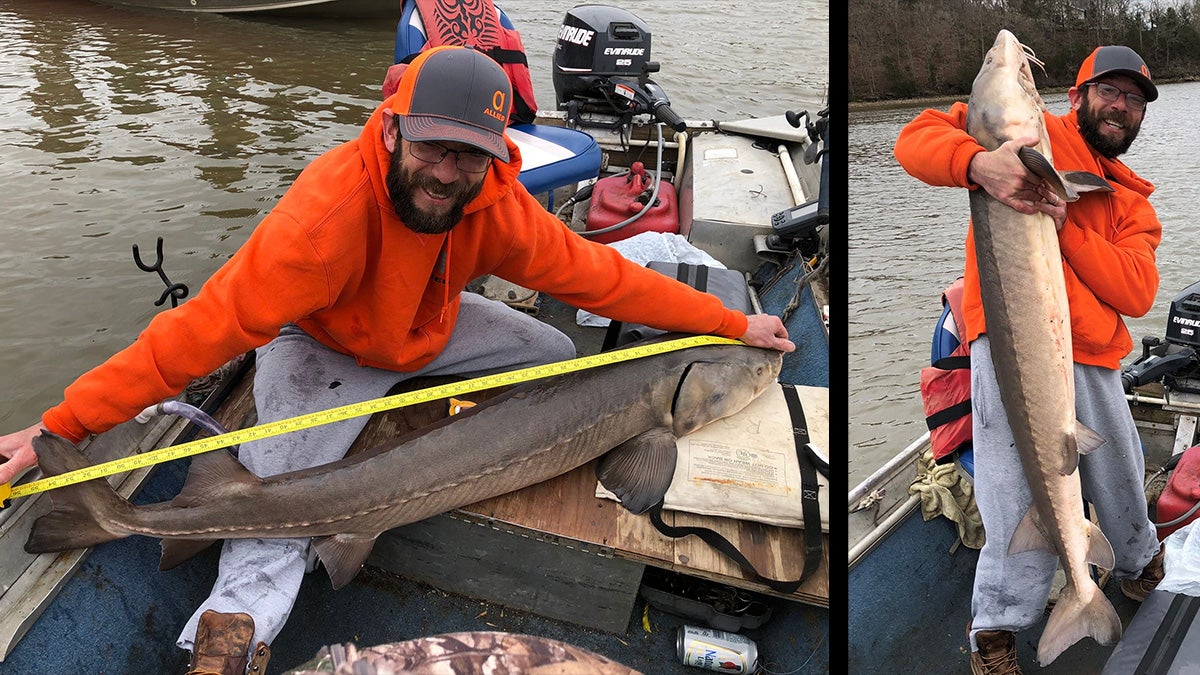 There are 8 species of sturgeon in North America. Missouri Dept. of Conservation

Troy Staggs was out to snag paddlefish on April 21 at Lake of the Ozarks in Missouri, when his fishing line got twisted around the tail of a different species—a rare lake sturgeon.

“When I saw the bone on the tail, I knew exactly what it was,” Staggs told KOMU. It took him more than 45 minutes to bring the fish to his boat, where he untangled it from his line and took a few measurements. The sturgeon was 56 inches long and weighed about 55 pounds. After snapping some photos, Staggs released the fish back into the water, where it “swam away like it was never bothered,” he said.

Only six lake sturgeons have been caught in Lake of the Ozarks since 2016, and now Staggs can claim two of them. He says he mistakenly snagged then released one three years ago, during the same time of the year.

According to the Missouri Department of Conservation (MDC), lake sturgeon, also known as a rock sturgeon, can live to over 100 years old and grow up to 8 feet and 200 pounds. Despite their name, lake sturgeon are mostly found in large rivers, where they prefer firm, silt-free bottoms. At around age 25, lake sturgeon enter the adult phase of their lives and move into tributaries to spawn in shallow water. As bottom feeders, sturgeon eat primarily crayfish, snails, and clams. They’re occasionally caught by catfish anglers after taking worms or cut bait.

Read Next: Game Wardens Release Endangered Green Sturgeon Found Alive in the Back of SUV

A relic of the Jurassic Era, sturgeon have survived for 150 million years—only to face steep population declines during the last century, mainly because of overfishing for caviar. Lake sturgeon are endangered in Missouri. In the 1980s, the state began stocking lake sturgeon in an attempt to reverse years of decline. Any sturgeon caught in the state must be returned to the water immediately. MDC officials encourage anyone who catches or even sees a lake sturgeon to report the encounter to their agency. The MDC estimates that the sturgeon Staggs caught was about 30 years old. Staggs says he’ll remember it as the toughest fish he ever caught. 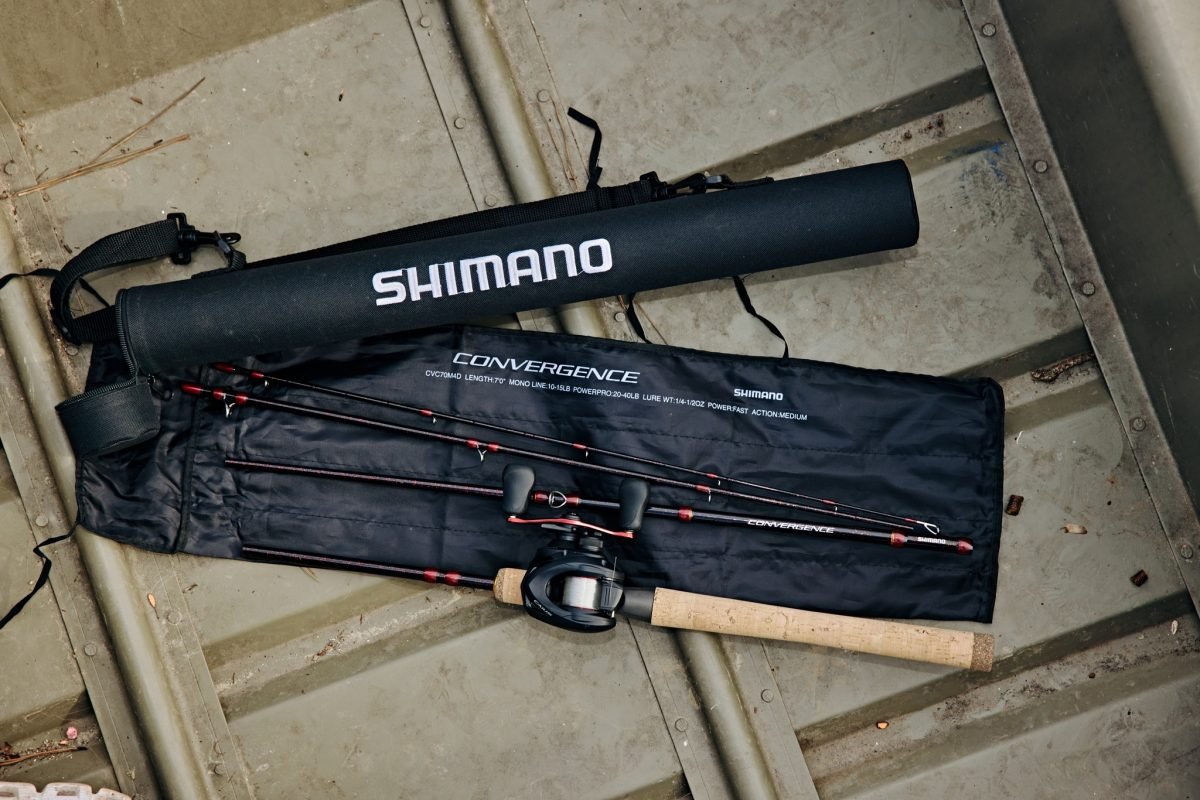 Shimano, known for their high-quality fishing equipment, has released their

Next
5 Flies for the Mother’s Day Caddis Hatch 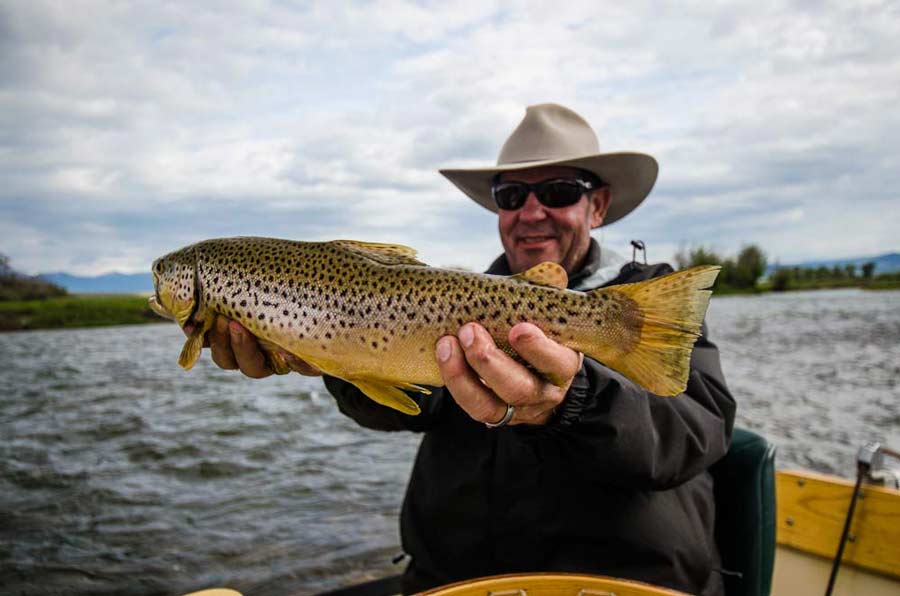 Written by: John Way, The Tackle Shop Each year at about this time, a great 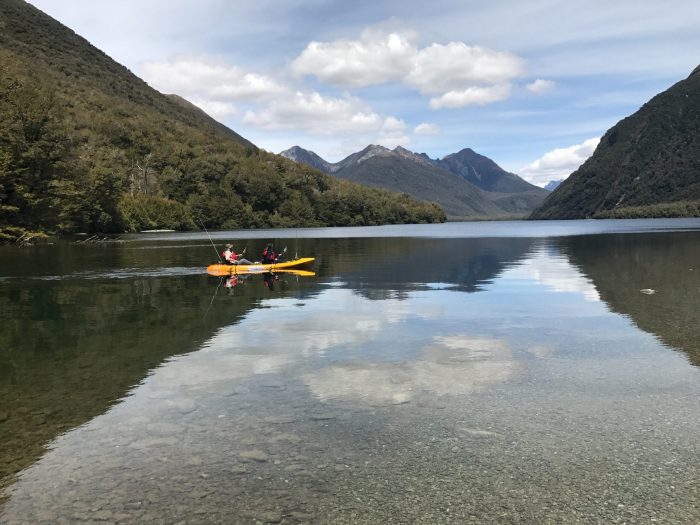 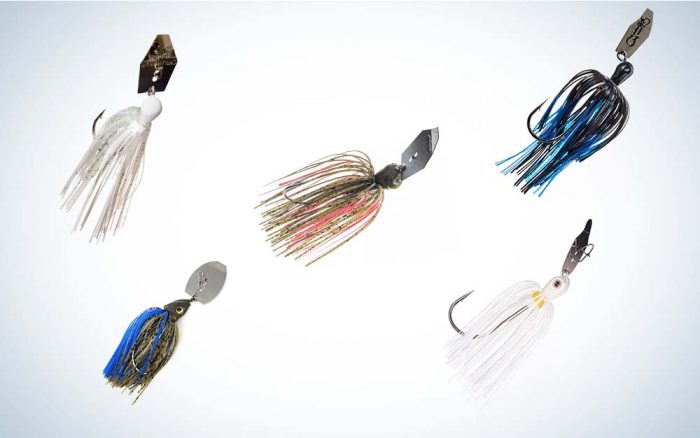