A spearfisherman near Caye Caulker, Belize survived a harrowing crocodile attack on April 8, 2022. Joshua Young, who works as a bartender and surfing instructor, fought off the croc with his snorkeling fins after it clamped onto his head.

“I had to swim back up the current with the crocodile still latched onto my head,” Young told the Daily Mail. “I was holding it with my hand trying to hold it still so it didn’t shake or try to roll.”

Young was able to drag himself—and the croc latched onto him—up onto the beach, where the battle continued. He freed his head out from between the croc’s jaws only to have it clamp down on his hand. Young worried he was going to lose his fingers but was more concerned with escaping with his life. He pried his hand free and made a break for it. The 10-foot reptile lunged for his side, ripping through his wetsuit as he ran away. Soon, he was able to hail a cab for medical care. The cab driver ended up carrying Young into the clinic because he was too weak to make it inside on his own. He was later flown to Belize City for surgery.

The recreational spearfisherman suffered nine fractured fingers, a deep scar across his skull, a puncture in his nose, plus bites and cuts all over his head. After five days in the hospital, he started physical therapy for his hands. A friend started a GoFundMe campaign to help cover the medical expenses. As of now, Young is not sure when he’ll return to the water.

“I feel like I’ve had a near-death experience,” he told the Daily Mail. “I never expected it to happen there. It’s where everyone goes swimming or fishing and tourists and families go there. I was surprised because I’d never heard of a crocodile or shark attack there.”

Read Next: 10 Most Powerful Animal Bites on the Planet

The culprit was most likely a Morelet’s crocodile, which is also known as Belize crocodile. The species is found from Mexico to Guatemala, including Belize. They were heavily hunted for their hides until 1981 when the Wildlife Protection Act was passed. Since then, populations have recovered and Morelet’s crocodiles are considered to be widely distributed throughout most of their original habitat.

Prev
Wyoming Has Too Many Elk, Considers Private-Land Tags 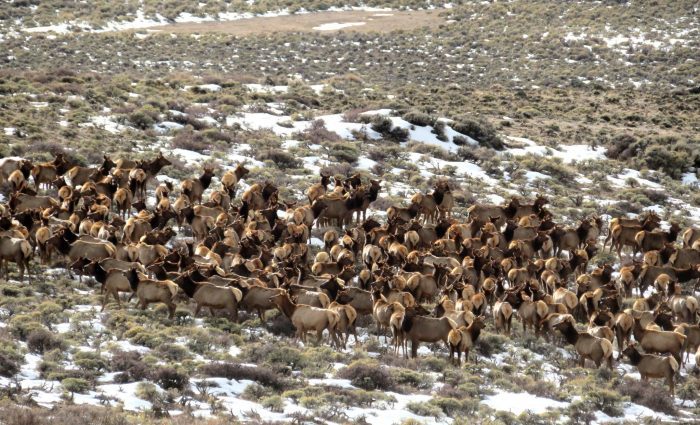 While drought and disease wreak havoc in the Western states on deer populations,

Next
Can anyone tell me if their Smittybilt has these poorly machined holes along the outer aluminum frame? : overlanding 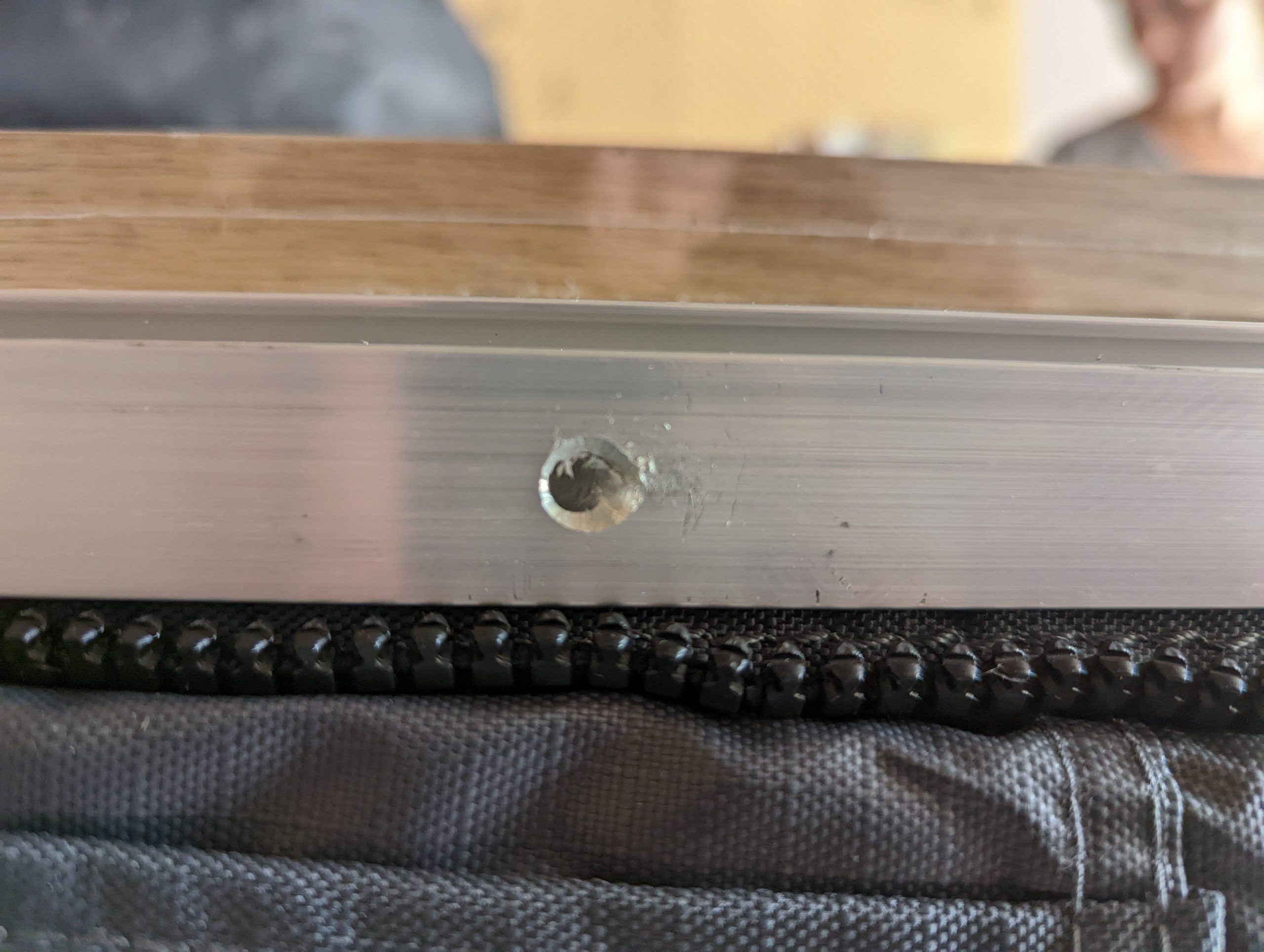 Can anyone tell me if their Smittybilt has these poorly machined holes along the outer aluminum frame? : overlanding

Bought a tent from 4WP 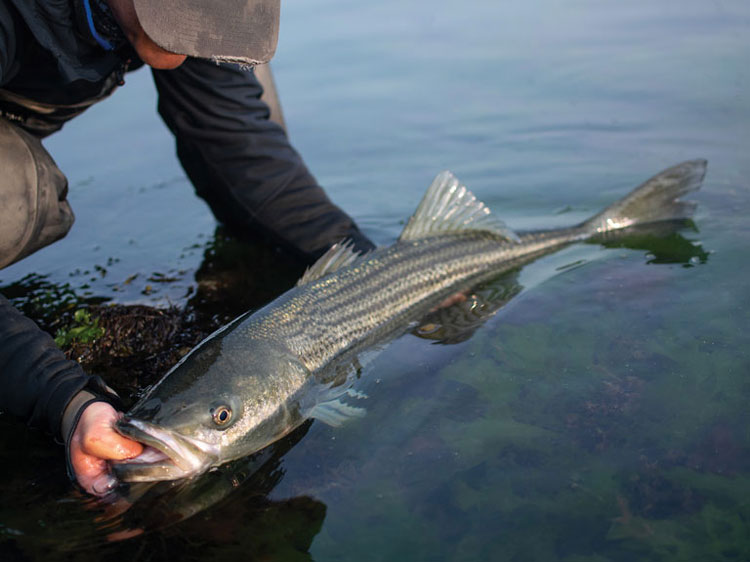 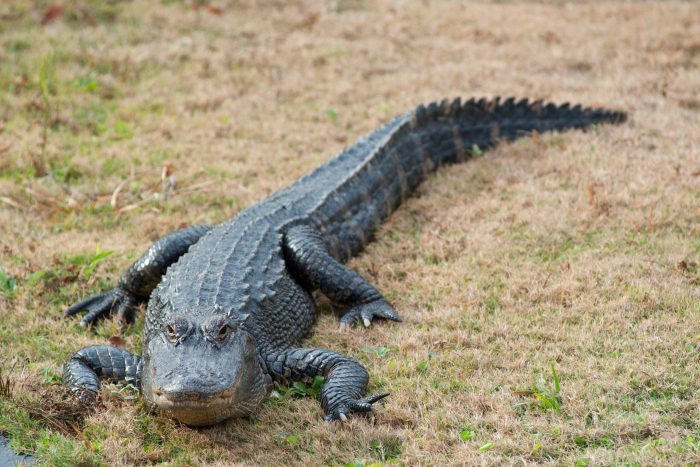 A 7-foot, 10-inch alligator attacked an elderly woman at the Dell Webb 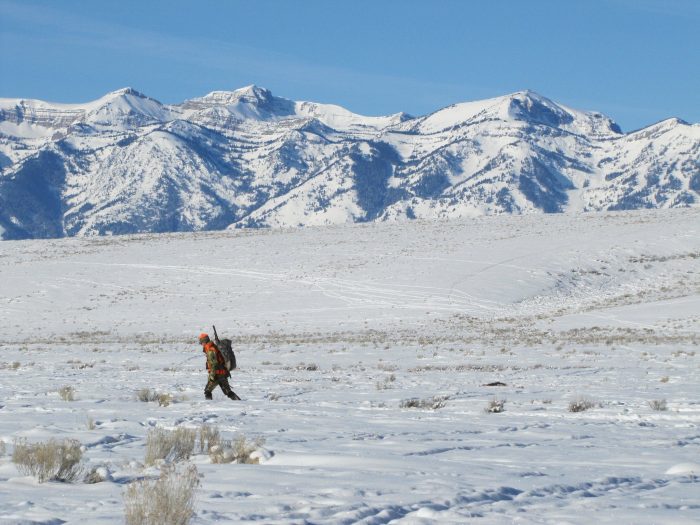 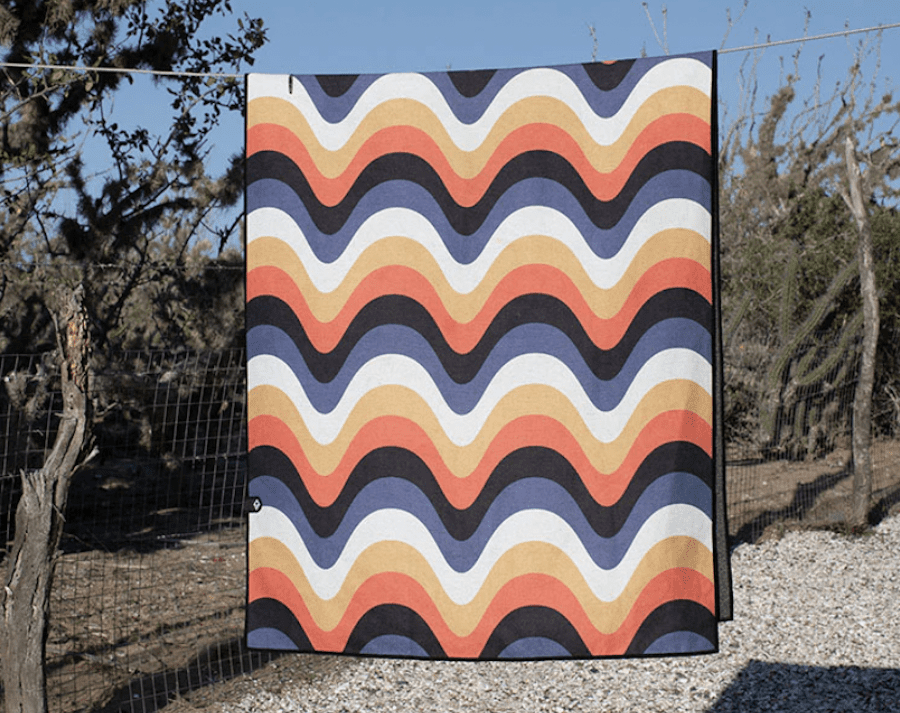 Always Know Where Your Towel Is