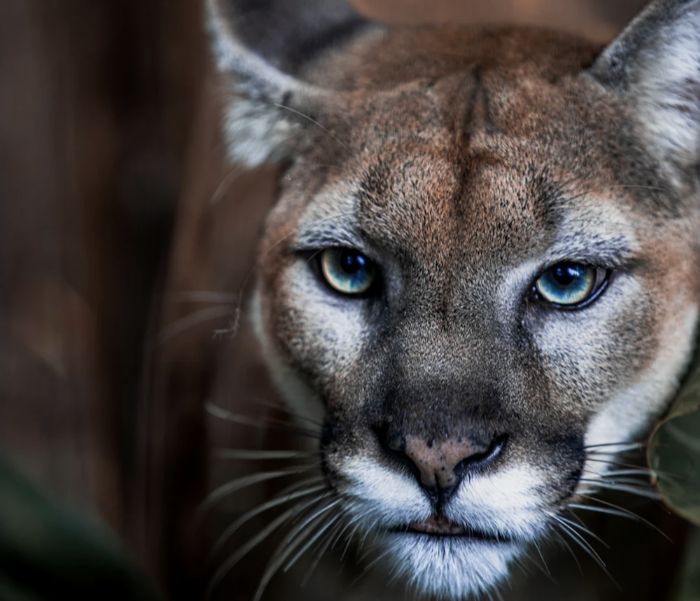 A man named Dutch Faro was out hiking and running along Southern California’s Pyramid Lake recently, filming the scenery on a beautiful day. Something behind him caught his attention, a flash of movement, a sound, and Faro whirled around to see a mountain lion charging him in broad daylight. Faro, instinctively, runs for a few feet before turning and standing his ground, then charging back at the mountain lion, barking at it. It worked. Wildlife experts typically encourage people not to run from or toward mountain lions, but do say that yelling and acting aggressively can scare them off. Makes you wonder how often mountain lions are out in the bush watching us hike and jog, deciding whether to pursue, and, heck, maybe they often do before tailing off. 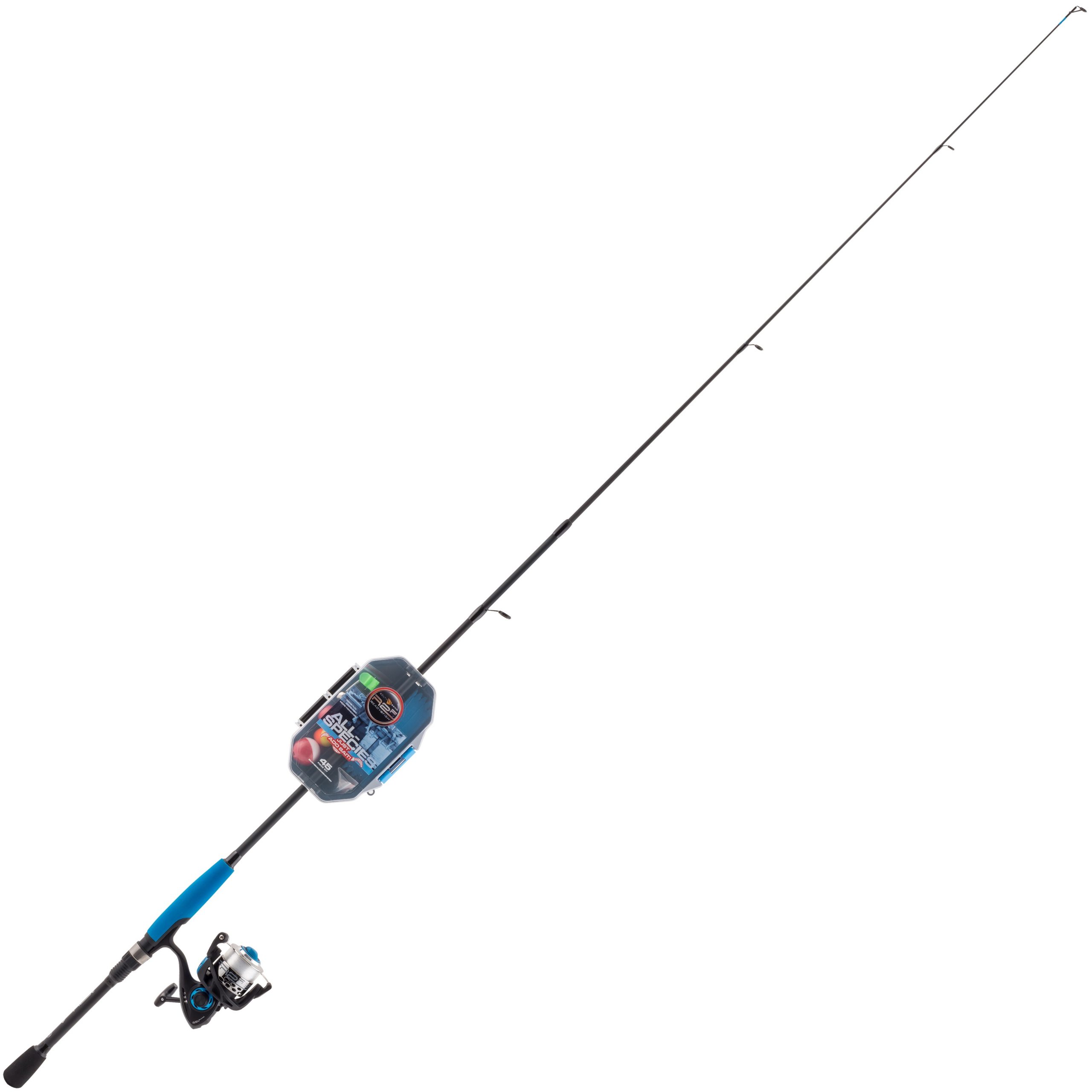 WHAT IS IT?South Bend Ready2Fish Just Add BaitWHAT SETS IT APART?Building on its 20-year tradition of creating rod/reel and tackle combos, South [...]
Hunting

Choir in the Pines: The Dogmen of the South

Any good sermon about quail hunting in the South starts in the Red Hills surrounding Thomasville, Georgia, and includes three legendary dogm [...]

Brian Miller   11.22.21 Prime Archery releases the Inline Series of bows that is a departure from their past parallel cam flagship bow design. T [...]
Copyright 2022 Everest.com. All rights reserved