Want to see your own buck story on Outdoor Life? Share it with us by emailing letters@outdoorlife.com for a chance to be featured.

Public land in New Hampshire, with its thick timber and rugged mountains, is not easy to deer hunt. But Jeremy Martinson hunted a favorite public-land spot and learned more season after season until he found the perfect area.

“I hunted that place for seven years, and early on I was too close to the road, and not really seeing deer,” Martinson, 37, says. “Then four years ago I figured I better get away from the crowds who were hunting the agricultural side of the public area, and I headed off into the deep timber looking for more deer and fewer people.”

Martinson discovered a 150-acre clear cut about a 45-minute walk from an access road. He figured deer would bed around the cut area and bed in the timber. He hunted the fringes of the clear cut as the area grew back in thick browse and impenetrable vines. Two years ago, Martinson walked into a massive jungle of clear-cut tangles, hoping to see a big buck.

“I went into the clear cut and buck sign was everywhere—rubs and scrapes,” says the transmission repair shop business owner. “I jumped a big buck, and shot at him twice but missed. I followed where the deer ran and learned that on the far side of the clear cut was a necked-down area near a steep ravine. It was a natural funnel, and deer going to the clear cut had to pass through the spot.”

Martinson zeroed in on this area, and this fall he made a mock scrape there and hung a treestand 40 yards away. He hunted the spot six times during bow season, but only saw one small buck and a doe—far away from the mock scrape.

“By using my binoculars I knew the scrape was getting destroyed by bucks,” he says. “I also saw that a big vine that hung down over the scrape was broken and tossed aside, which I figured a large buck must have done.”

The muzzleloader opener was Halloween, and Martinson hunted the spot instead of being with his kids trick-or-treating. He saw no deer, only another hunter sitting 200 yards away.

“It was depressing, missing being with my kids on Halloween, and someone else nearby, but I went back the afternoon of Nov. 1, and I’m glad I did,” he says.

Just before dark Martinson heard a heavy crash in the timber from something big headed toward the clear cut. Plenty of black bears roam the area, but Martinson hoped what he heard was a big buck, not a bruin.

“Whatever was crashing through the timber was headed to the clear cut,” he says. “I was really alert, and suddenly saw an enormous rack coming through some short pines growing up in the clear cut. It was a massive buck, and he headed right to the mock scrape, pawed it twice, and I shot him with my .50-caliver CVA muzzleloader.”

The bullet hit the buck in the heart, passing completely through the animal, leaving a clear blood trail that was easy to follow. The 235-pound (field dressed) buck fell just 30 yards from where it was shot.

It was well after dark when Martinson and hunting pals Adam Green and Neil Pendleton started dragging the buck out. Three hours later they reached their vehicle with the 12-point giant that later green scored 166 2/8-inches.

“We never aged the buck, but he’s an old warrior,” says Martinson. “The buck may well be a New Hampshire record for muzzleloader when it’s officially scored after the drying period.”

Prev
All aboard for Nikolai Schirmer’s WAVY 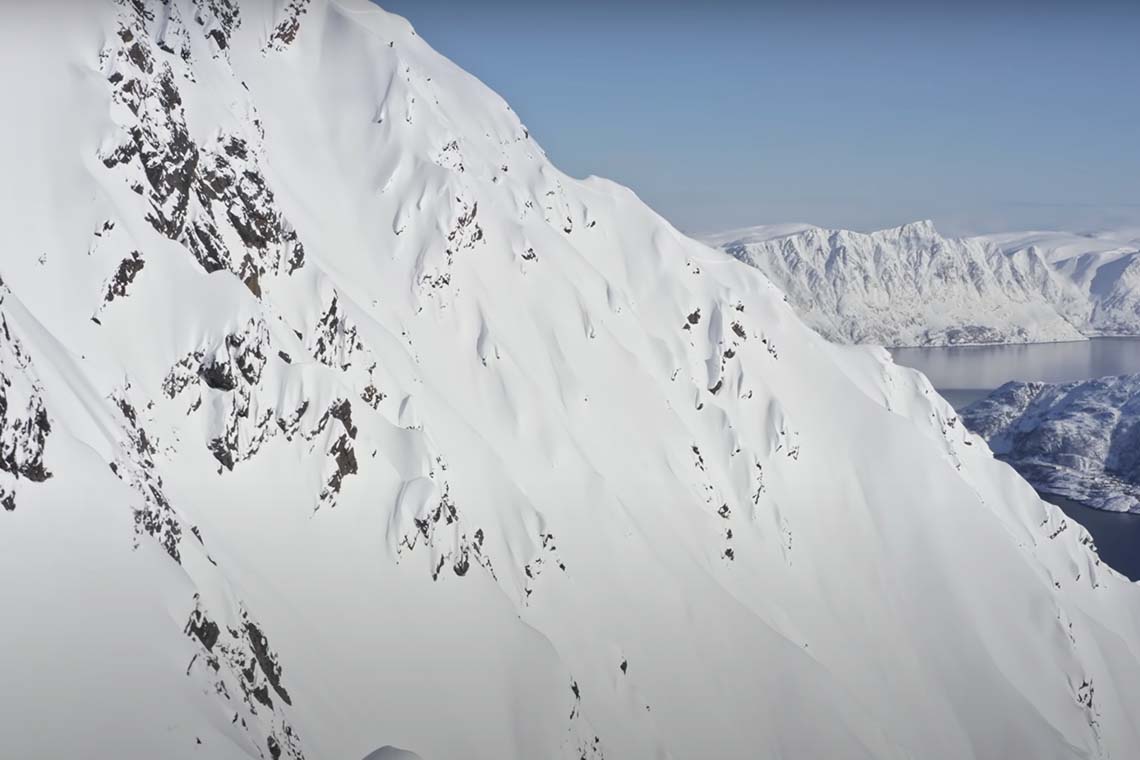 All aboard for Nikolai Schirmer’s WAVY

Next
Take the 2022 FREESKIER Reader Survey to win a $500 gift card from The Ski Monster! 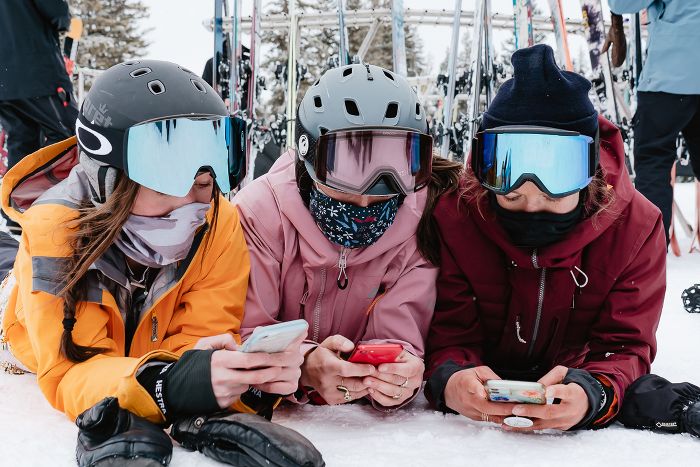 Take the 2022 FREESKIER Reader Survey to win a $500 gift card from The Ski Monster!

Every winter, FREESKIER sends out a Reader Survey to get the inside scoop on 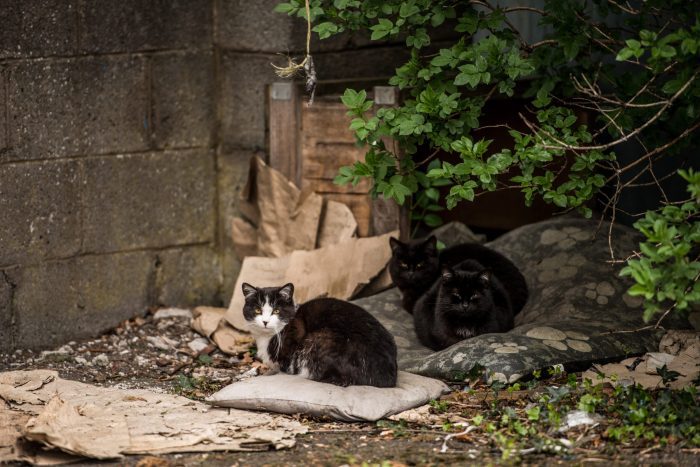 Prosecutor Bill Hayes, who is running for commissioner in the Republican 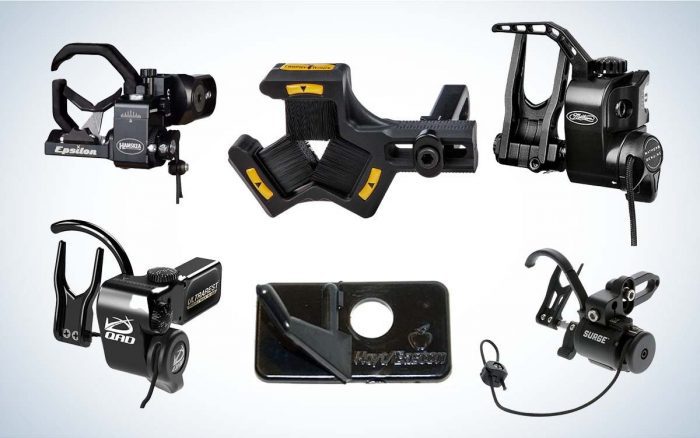 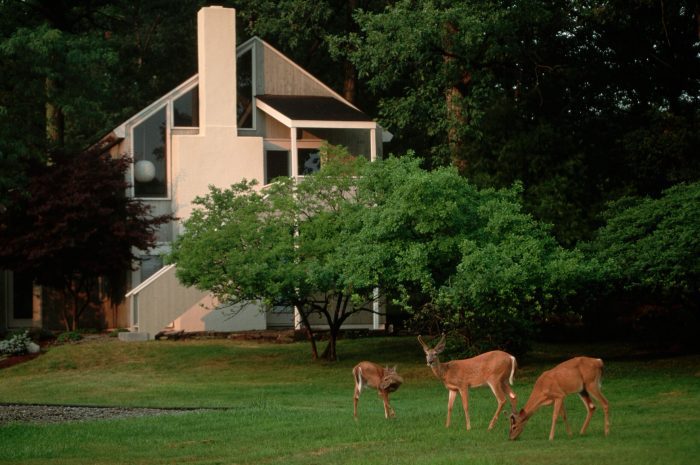