This Saturday, the staff of Rosie the Riveter/World War II Home Front National Historic Park in Richmond, California will host a reception honoring its most recent retiree. Her name is Betty Reid Soskin, and she retired in March at age 100 having been the oldest employee in NPS history.

Soskin’s NPS career began at the young age of 84, when her volunteer advisory role between the City of Richmond and NPS grew into a paid temp role, collecting stories of African Americans’ role on the home front during World War II. Soskin herself was a contributor of stories. Her own salient memories include the disappearance of Amelia Earhart, ferry boats crisscrossing San Francisco Bay before the Golden Gate Bridge existed, and the obliteration of ammunition ships at Port Chicago on July 17, 1944.

Born in 1927 to a Cajun-Creole, African American family in Louisiana, Betty’s family relocated to Richmond to escape the Great Flood of 1927. As a port town with excellent weather, a generous coastline, and diverse population, Richmond naturally grew into a factory town where goods could be both produced and shipped. In a video recording regarding the history of Richmond, Reid describes Richmond as an ethnically diverse, working-class town where families could keep a cow in the yard and walk to buy groceries. Henry Ford established a plant there, along with others.

Reid recalls the sea change that swept America upon the bombing of Pearl Harbor. She compares the war effort with the labor that built the Egyptian pyramids; perhaps that pales in comparison to the number of Americans involved in the effort as well as the hours contributed. Working on behalf of winning WWII was the job of every American, save those who were sadly interred in prison camps on the basis of heritage.

While it is no longer possible to visit this national park and hear Reid herself tell the story of a very different world than the one we live in today, albeit on the same soil, anyone can hear her interpretation of the times on the NPS page dedicated to her.  It’s guaranteed to inspire reflection.

Prev
Mayflies Across America: The Adirondacks 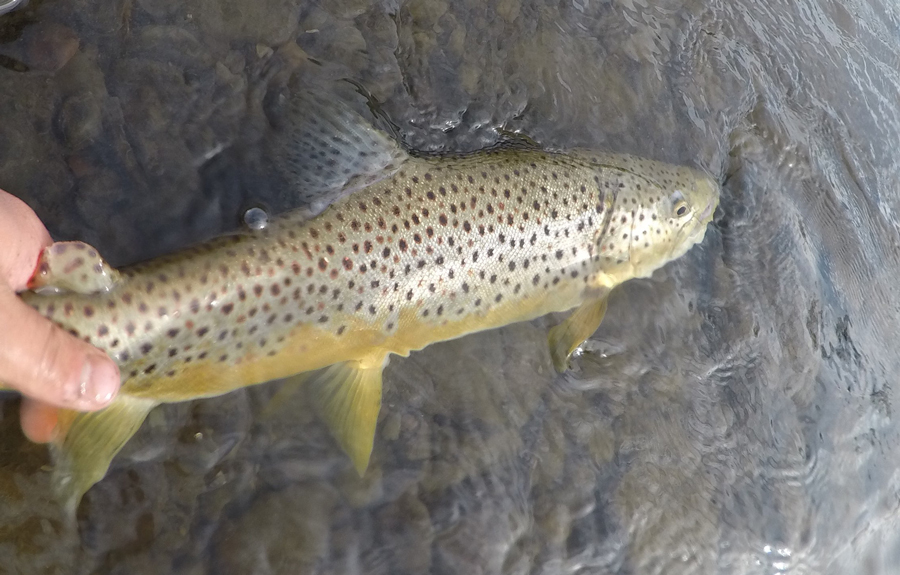 Mayflies Across America: The Adirondacks

Mayfly hatches bring Adirondack trout to the surface throughout the year

Next
Overlanding northern Canada in a 1987 Toyota Pickup : overlanding 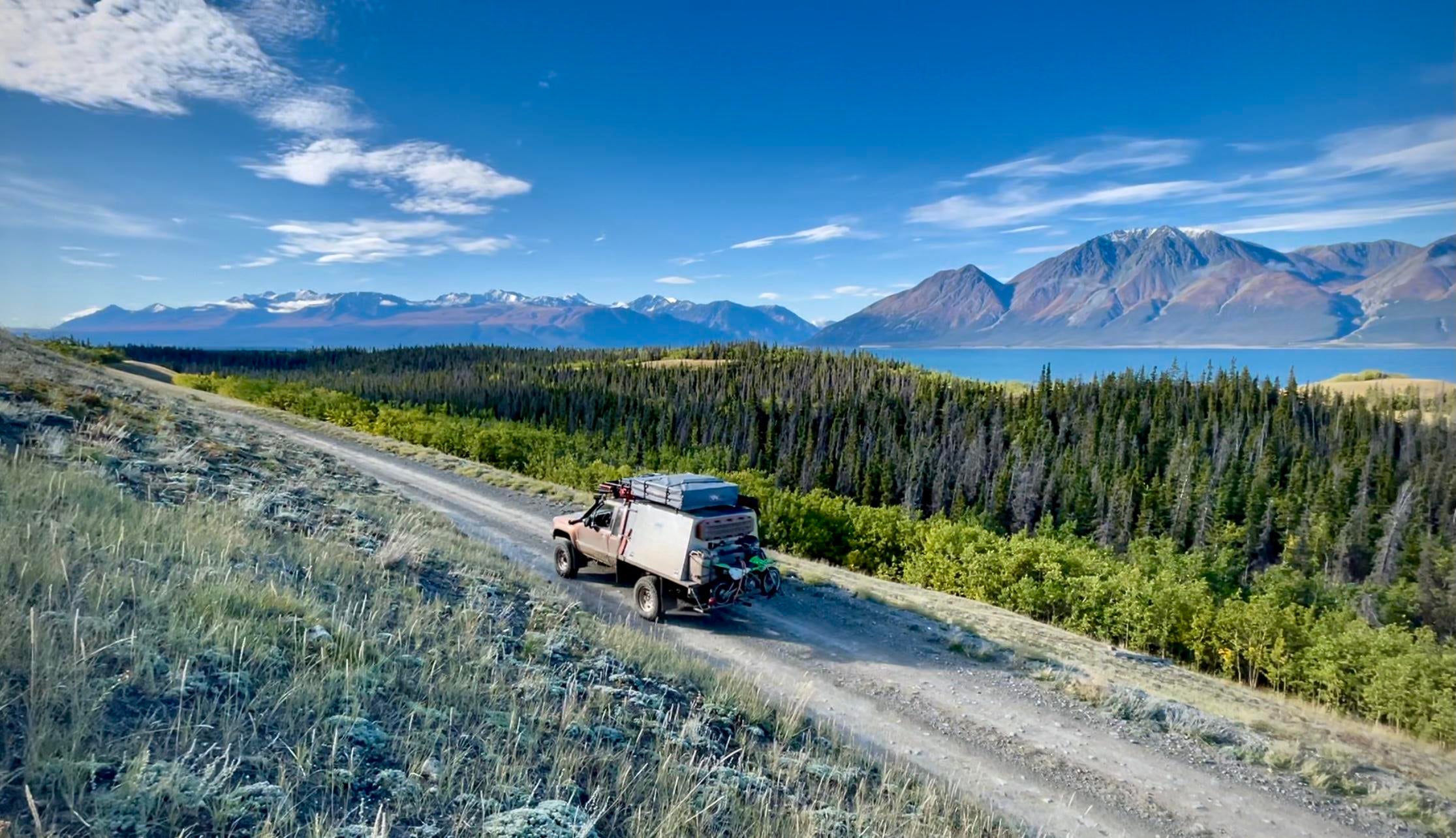 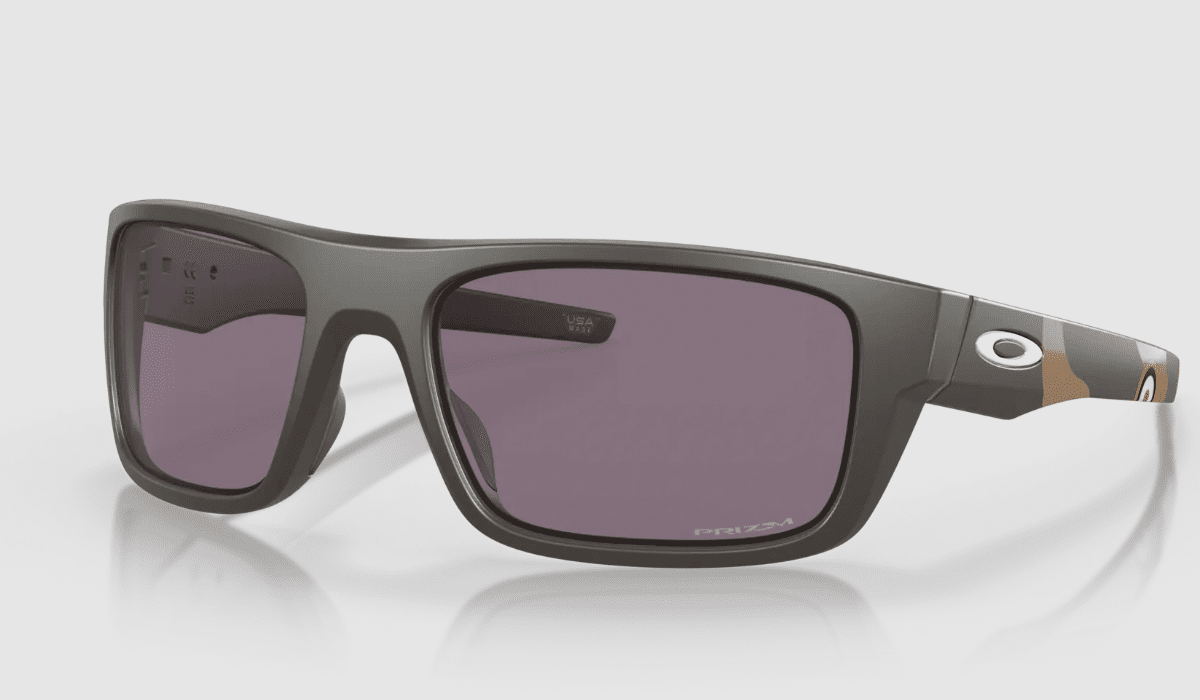 You’re a salesman at the Vancouver Ferrari Dealership 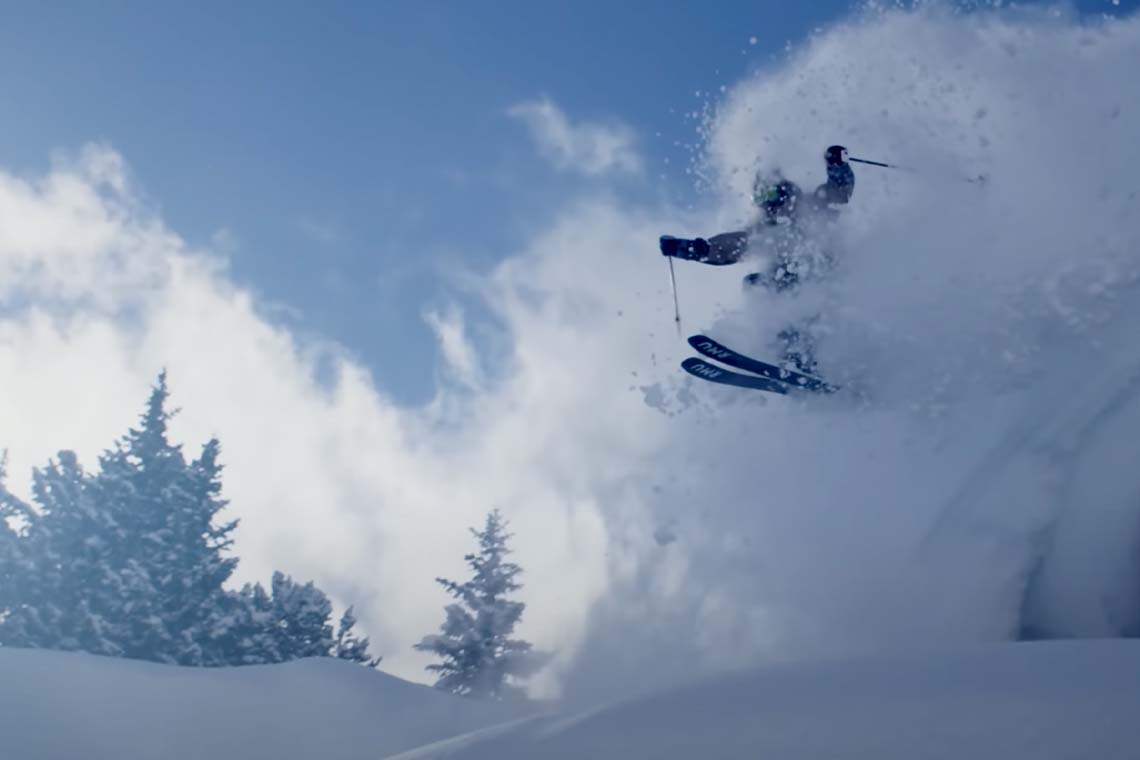 [MUST WATCH] Wiley Miller’s ‘A Connection to Gravity’

For the last 15 years, Wiley Miller has been a staple in ski flicks from Level 1

Responding to a request for a welfare check on January 19, local authorities in