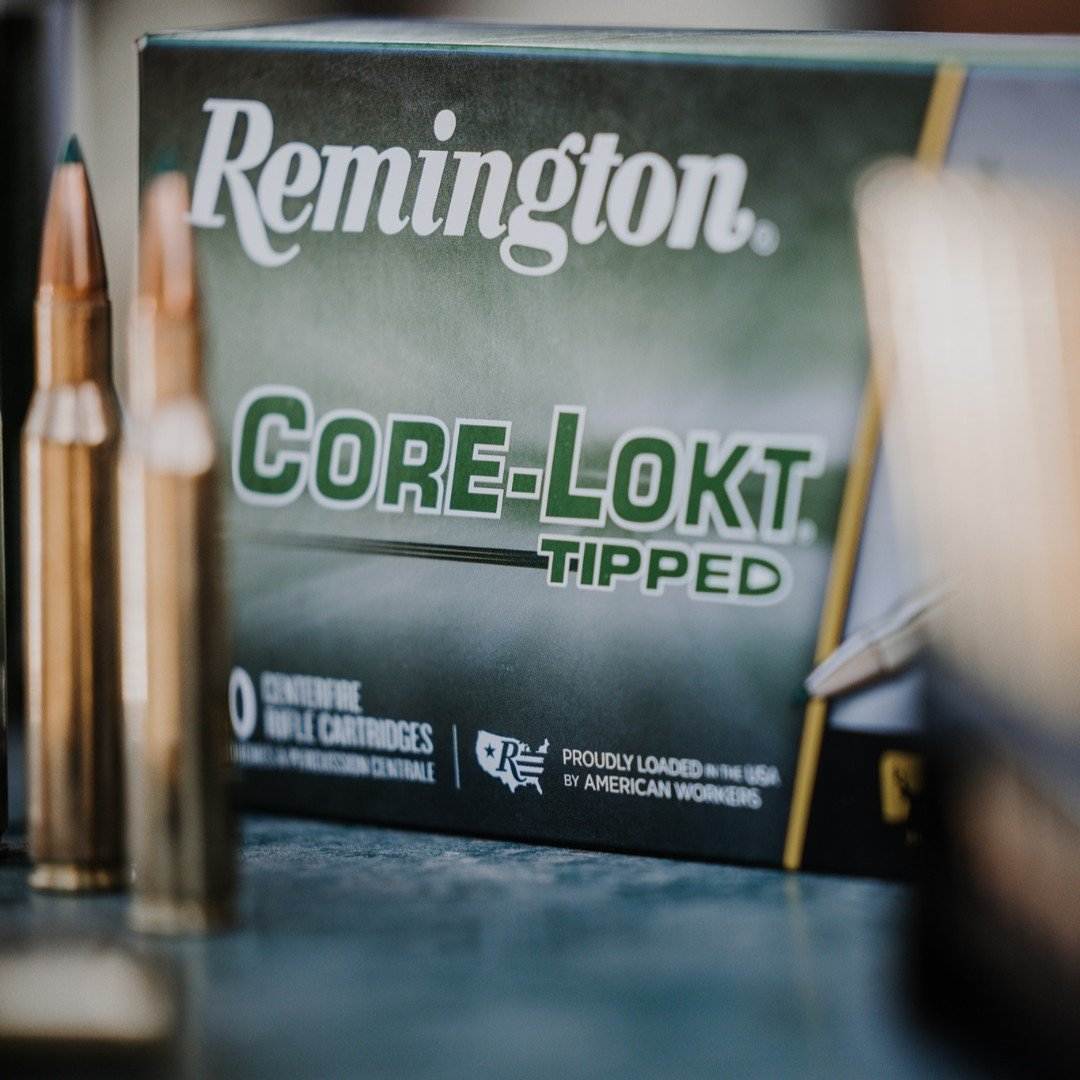 The National Deer Association (NDA), a non-profit American conservancy group, and Remington Ammunition have just announced their new partnership. This new partnership aims to further the influence, reach, and effectiveness of the National Deer Association for the purpose of expanding their efforts to promote sensible and sustainable conservancy efforts for the American hunting community. Remington produces some of the most popular hunting ammunition on the market and it is widely used across all types of hunting disciplines from everything from waterfowl hunting to deer hunting. Hopefully, this new partnership will bode well for the future of North American hunting conservation efforts and also serve as a way for companies like Remington to show their customers exactly what they are all about. Remington Ammunition Conservation Program Manager Jon Zinnel has expressed the excitement that Remington has about this new partnership as it lines up perfectly with their companies line of hunting specific ammunition:

“We are excited about this partnership and know our contribution will be put to great use in furthering NDA’s important mission, As another way to show Big Green is Back, it was no question we had to support NDA considering not only how important their mission is to wildlife, but to hunters nationwide.” The NDA has over 38 combined years of experience and action that makes them one of the most prolific conservation organizations in the hunting field. Conservation in the United States is often difficult and faces many threats from both natural and industrial causes, and organizations like the NDA now partnered with Remington Ammunition have a vested interest in keeping both the wildlife and the lands they inhabit preserved and sustained for future generations. Remington Ammunition recently saw a resurgence back into the ammunition industry following being acquired by the Vista Outdoors group and the company has been steadily putting ammunition back on shelves since they announced that “Big Green is Back.”

“It’s so great to have Big Green back and we are thrilled to partner with such a key player in the industry, No single brand or bullet is more well-known to deer hunters than Remington Core-Lokt Tipped so having Remingtons’ support really makes this a home run” 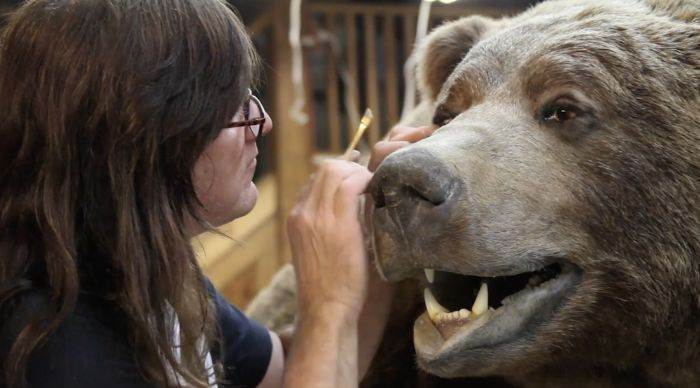 The strange side of wildlife preservation. Source Link [...] 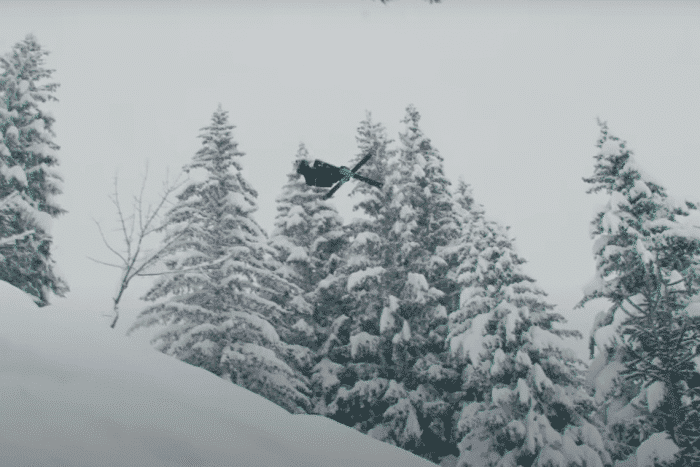 Skiing often leaves us with the desire to keep branching out. It brings a freedom that can be hard to describe, as it’s so persona [...]

One Extraordinary Day: A 25-Mile Dayhike in the Grand Canyon

By Michael Lanza There’s not another hiker in sight as my friend David Ports and I start down the Hermit Trail on the South Rim of the Grand C [...]
Copyright 2022 Everest.com. All rights reserved