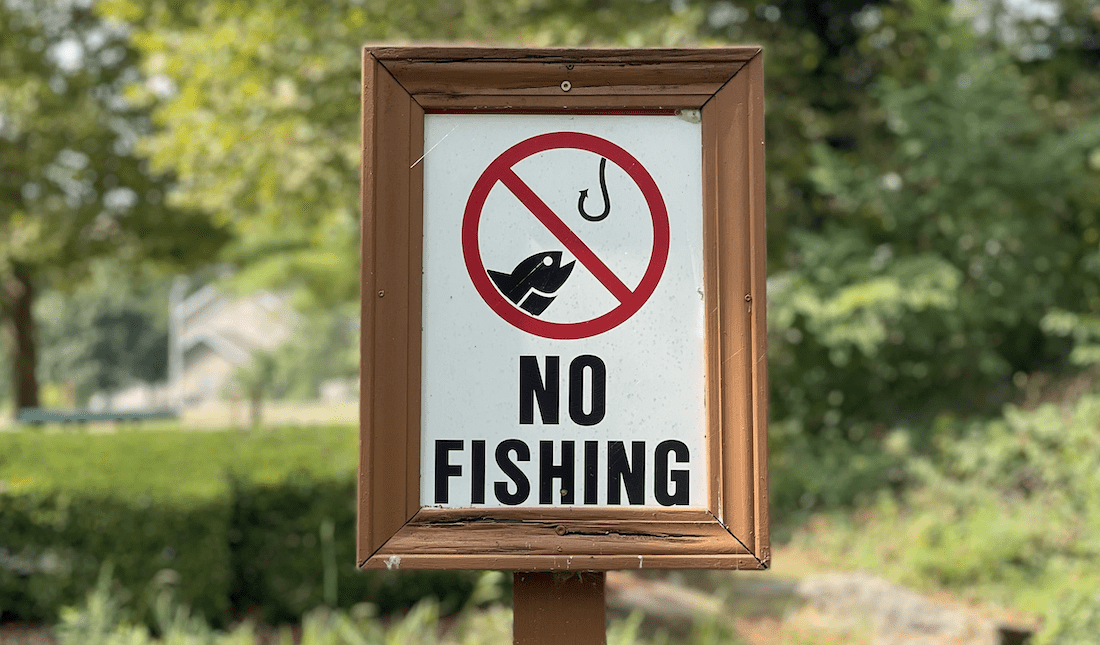 Back in March the New Mexico Supreme Court told the state Game Commission get could not issue regulations allowing private property owners to close access to rivers and streams flowing over their land, provided the public is walking or wading on the streambed. Yesterday the court issued their written opinion explaining and clarifying their ruling.

Prior to this ruling, land owners were able to petition the Game Commission that the waters on their land were non-navigable and therefore should remain entirely private.

The New Mexico Constitution already states water within the state is public, but allowed for private ownership of the streambeds and banks next to rivers and lakes. This ruling makes clear one can own the land right up to the margins of water, but after that, come one come all.

“This is a an enormous victory for people who care about our history, our culture, and our natural resources,” Senator Martin Heinrich said. “Public waters will remain public.”

How ‘Green’ Is an Electric Truck Compared to Gas Cars?

The country likely hit peak sales of gas-burning cars in 2017. The next two years saw car sales decline, then plummet after Covid. Except EVs. Th [...] 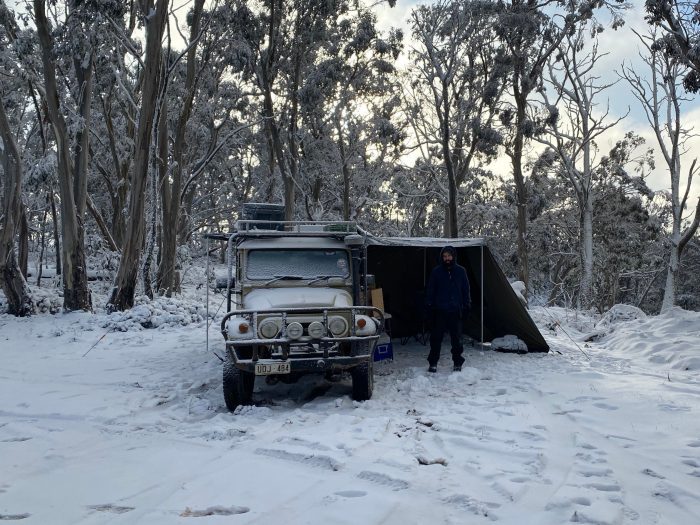 Hey all,I'm a long time backpacker but looking to become a first time overlander/wilderness truck camper. My fiance and I are wanting to do trail magi [...]

Yesterday I came across John Skinner’s most recent YouTube video and it’s a game-changer for tautog fishing, particularly in terms of predatory b [...]
Copyright 2022 Everest.com. All rights reserved