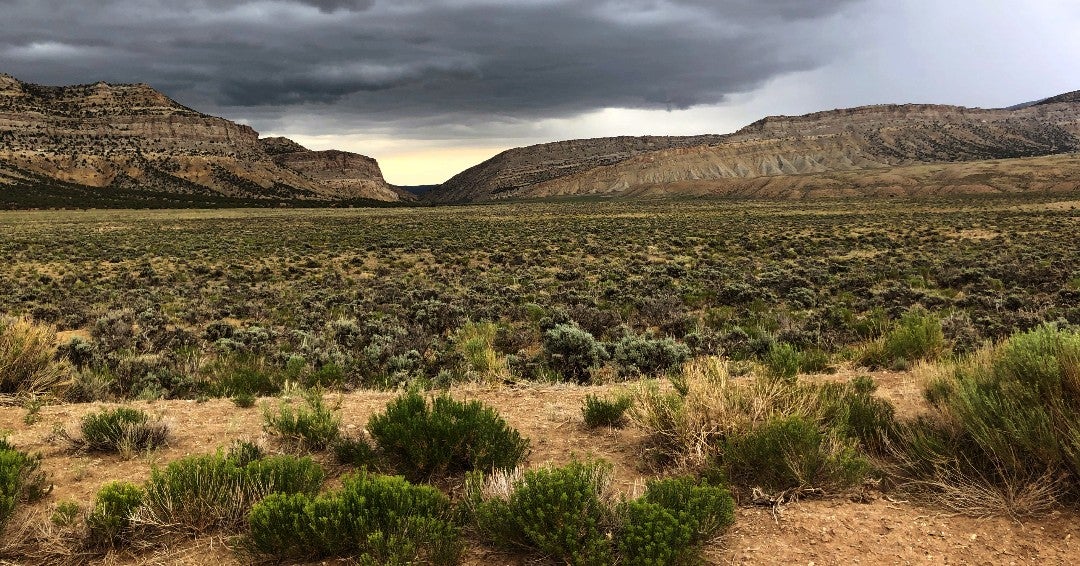 Senator Mike Lee (R-Utah) recently introduced legislation that could spur the transfer of federally-owned public land across the country to state and local governments in order to bolster affordable housing availability. The bill, which is dubbed The Helping Open Underutilized Space to Ensure Shelter — or HOUSES — Act, is also sponsored by Senators Mitt Romney (R-UT) and John Barrasso (R-WY). It was introduced on April 8.

“Supply is not meeting housing demand in Utah, and the federal government’s land ownership is a significant cause of our restricted housing stock,” said Senator Lee in a press release. “The HOUSES Act will free federal land in a responsible manner to keep the dream and promise of Utah alive.”

The HOUSES act would specifically make Bureau of Land Management (BLM) land available to local governments at a discounted rate through the Payment in Lieu of Taxes Program without any limits on acreage. The bill stipulates that the local governments use the land for housing development, with a density requirement, and prohibits the construction of expensive second homes.

At least one prominent conservation group has already come out strongly against the legislation. Backcountry Hunters & Anglers (BHA) argues that the bill is just the latest iteration of Senator Mike Lee’s long-term attack on public lands. Senator Lee once infamously compared America’s public lands to feudal England’s “royal forests,” in a speech to the Sutherland Institute. BHA officials acknowledge that the housing crisis in the West is impacting millions of people—but don’t think that selling public land is the right approach to addressing the issue.

“While the HOUSES Act does little to address the root cause of the housing crisis, it does plenty to facilitate the transfer of our cherished public lands and at a discounted rate,” said BHA Conservation Director John Gale in a press release. “Given Senator Lee’s well-established track record of proposing legislation targeting public lands, it is difficult to see this bill as anything other than an attempt to strip the public of our public lands.”

It remains to be seen what kind of traction the HOUSES Act could garner in Congress. In 2019, Senator Lee suggested the transfer of public land to states, which could then privatize the land to fund education, law enforcement, and emergency medical services. Nothing ever came of that proposal.

If the Delaware Water Gap Becomes a National Park, What Happens to Hunting Access?
Wyoming Has Too Many Elk, Considers Private-Land Tags
Utah Hunters Say They Found a Dead Wolf. Officials Say It’s a Hybrid
conservation 667

I fought having dedicated cycling glasses for a long time. Thing is, you can get by just fine with regular sunnies, really. But after awhile, [...]
Adventure

You can only write about camp cooking for so long before you feel compelled to tap into the classics. Flapjacks, hot dogs, chili. These are celeb [...] 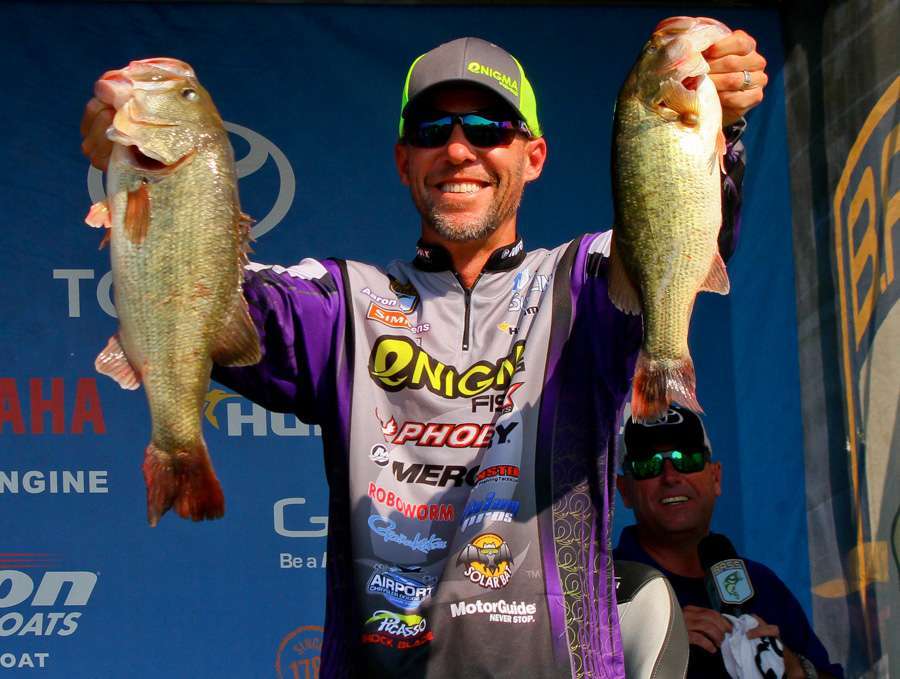 "Bro, if you drink that beer you’ll get fatter. Not that you’re superfat, but, I mean you could lose a couple pounds. You should run. It’s good f [...]
Copyright 2022 Everest.com. All rights reserved