Field archery is arguably the most challenging game played with a bow and arrow. It’s done outside in all weather conditions. The targets vary widely in size and distance. You can shoot uphill, downhill, across the hill or over flat ground. And if all that isn’t enough to trip you up, you shoot a lot of arrows in a field round — up to 144, depending on the format.

Both World Archery and the National Field Archery Association have rules governing field archery rounds. The rules vary somewhat between them, but the essence of the games is the same.

You walk through a course of targets in a natural setting. There will be stations for shooting short distances at small targets and long distances at larger targets. Multiple arrows are shot at each station.

Regardless of whether you’re shooting a World Archery or NFAA field round, both pose these nine similar challenges to the archers playing the game.

There’s archery shape, and then there’s field archery shape. Even if you shoot just half of an NFAA field round, which would be 14 targets, you’re still shooting 56 arrows. That’s nearly double the typical indoor Vegas round. And a full field round would be twice that number.

Combine all that bow drawing with walking a couple of miles over the course of a round, and you’ll feel the burn by the end of the shoot. Those last few targets will particularly test your stamina, because you don’t want to bleed points as you near the end.

When you shoot an indoor round, the distance becomes irrelevant after a while because it never changes. In field archery, your skills will be tested over a wide range of distances. A World Archery field round requires shooting from 10 to 60 meters for adult compound archers. While you might think 10 meters is a gimme, how often do you practice at that distance? Sixty meters, of course, requires a level of precision and control that 18 meters does not.

And through a field round those distances are constantly changing, so it’s difficult to get into a groove at any given distance. You might crush a 15-meter target, and then have to follow it up with a 55-meter target, which could kill the confidence you gained through the shorter shots.

A field round will test your sight tape like no other. You won’t always be shooting at distances that end in 5 or 0. So you need a solid sight tape that covers the entire spectrum of the round you’re shooting. That can be tricky and requires meticulous testing.

It’s not uncommon to have a sight tape that is spot on for the shorter targets on the range, but then off by a yard or two for the farther targets. Field archers should look into programs that allow them to make custom sight tapes, such as Archers Advantage.

If you come to a field target shooting station that has a nice, flat spot for both of your feet to fit in your natural shooting stance, count your blessings. That rarely happens. More common is to have to shoot with one foot higher than the other, or with both feet tilting sideways or with sticks or gravel underfoot. That uneven footing can throw off your balance and shooting form if you aren’t ready for it.

Like the footing, shot angles also can vary during a field round. You might have to shoot uphill or downhill or across a hill. Each of these shooting angles can mess with your archery equilibrium. That is, you might need to contort your body to keep your bow level and execute good shooting form. Can you do that shooting at any angle?

Yardage cuts are another thing to consider for angled shots. Gravity affects an arrow differently when you’re shooting up or down hills than it does across level ground. Steep up or down angles require yardage cuts. If the target is 32 yards out but at the bottom of a steep hill, you have to know how much yardage to cut to be sure you’re aiming at the center dot and that your arrow will hit behind your aiming pin. That 32-yard target might require you to adjust your sight to 29 yards, if the angle is steep enough.

As we mentioned already, field archery is an outdoor game. That means you will have to shoot in a variety of conditions from wind, rain and shadows to bright sunlight. Be prepared to compensate for whatever Mother Nature throws at you. When the weather is nasty outside before an upcoming shoot, you’d better get out there and practice to see how you and your gear react.

The archer who doesn’t adjust during a field round is the one destined to lose. With all these variables potentially coming at you during a competition, you have to be able to recognize what’s going on around you and adjust accordingly.

If you’re shooting a field round and discover your arrows are hitting the targets consistently higher than you think they should, then you need to figure out how much yardage to cut from your shots to account for whatever is happening. The longer you wait to make an adjustment, the more points you’ll bleed.

While being able to adjust during a field round is key, it’s not always the correct move. Every field archer second-guesses his or her shooting or equipment at some point. But don’t give in to the temptation to react in a knee-jerk fashion. Have the confidence in your abilities, your training and your setup so that you can make an informed decision about how to shoot each arrow. Sometimes you’ll say to yourself, “I don’t know what happened with that shot.” And that’s just field archery.

Handle these nine challenges while putting together a solid field round and you’ll experience a sense of accomplishment at the end like you’ve felt in no other archery game. 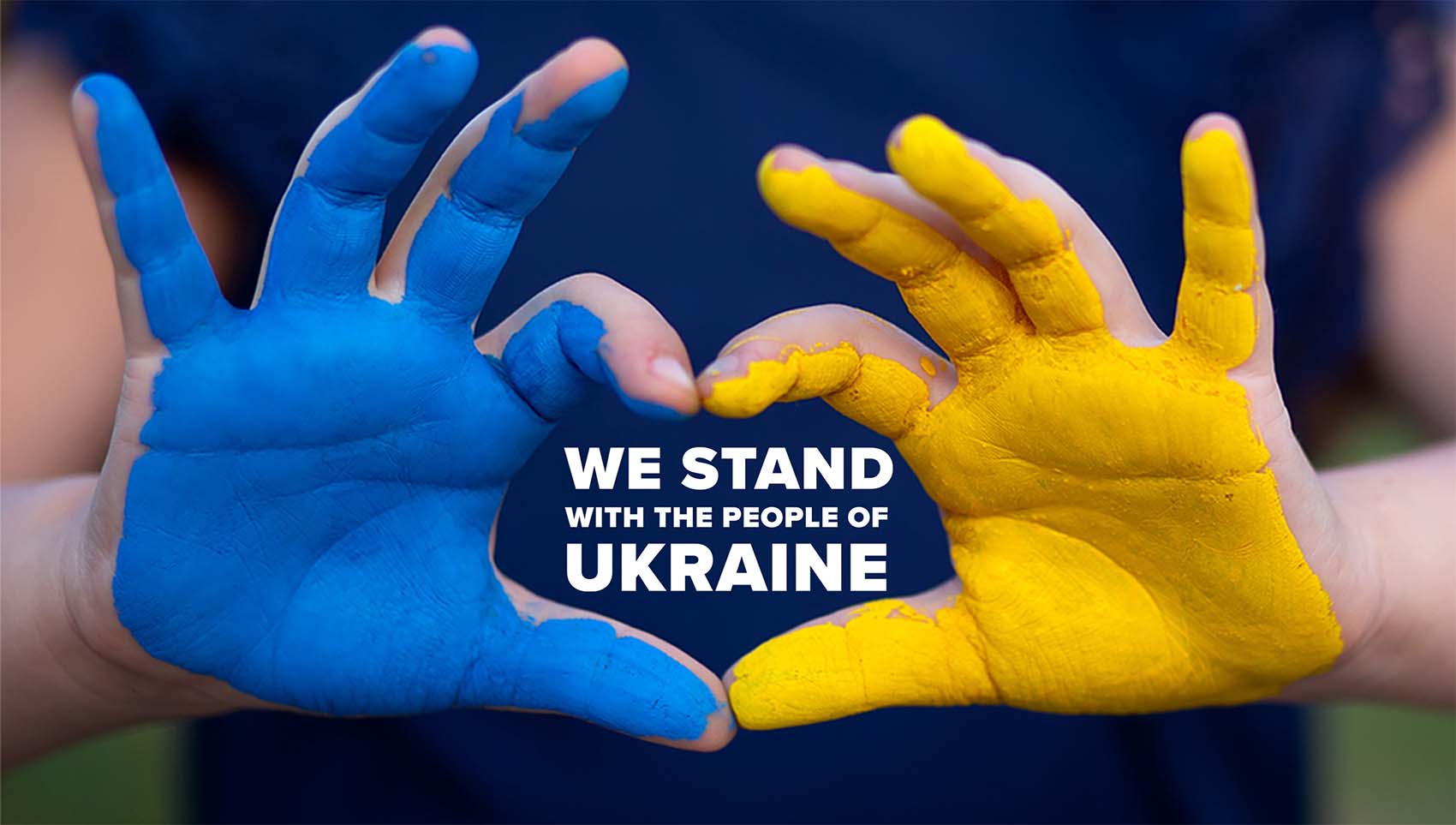 Next
Pro Tips: How to Untangle Knots in Your leader 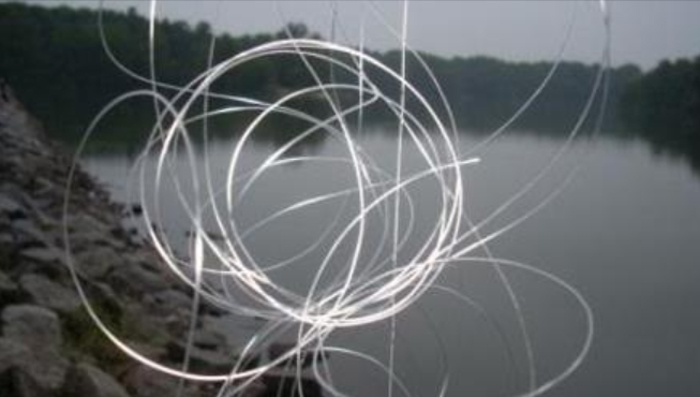 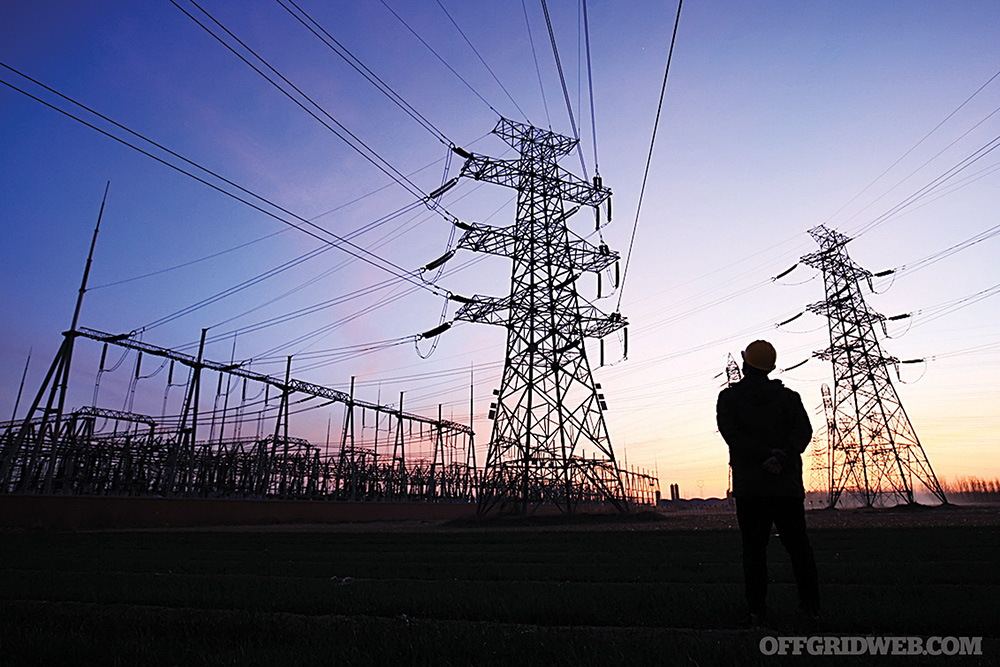 Here’s A Sneak Peek At Next Year’s Winter Hardshells

When the skies open up and hammer us with rain and snow, many folks would head