I got my first off-road capable rig at the probably too young age of about 19. It was a 1989 Ford Bronco, white. Yes, just like that one. Being a 19-year-old with some money to foolishly burn (a parent’s life insurance that tragically paid out) I bought the truck, then drove it right to a mechanic to install bigger tires and a totally unnecessary Flowmaster exhaust system that rattled my apartment’s cheap windows when I arrived home.

On weekends, my buddies wheeled our trucks through a now-closed patch of sand and some forest trails on California’s Central Coast. None of us knew what we were doing. How we didn’t roll over, snap axles, or kill anyone is beyond me. My plan was always foolishly simple: Stop when pavement turned to dirt, get out to lock the hubs, shift her into 4H, and then floor it.

Anyway, that was largely the extent of my off-road driving training. In the decades since, I’ve continued to wing it. The older I’ve gotten, the more I’ve cared about my vehicles, or simply, cared period about whether I’m doing something stupid, the more careful I’ve become. That’s of course great when it comes to safety, but also limiting. You don’t know what you, or a proper 4×4, are really capable of unless you push your comfort zone. And the comfort zone of your partner, typically, in my case, my incredibly patient and accommodating wife.

Does that road go? you ask yourself and her staring up at a tight forest service road, slightly off camber and filled with boulders, twisting unseen around a bend heading for god knows what. So maybe you trundle on for a bit, hoping for it to become clearly impassable so you can turn around and not lose an axle way out here in BFE.

The facility is permanent, and operates year-round.

Or maybe other times you confidently descend into slow-moving streams, only to hear a soul and wallet-scarring bangscreechgrind on an unseen boulder.

Modern 4x4s and some AWD crossovers are remarkably capable. So much so it can seem like you just point it and go and let the software handle wheel spin. And while tech being a careful enough driver can get you 99% of the places you want to go, nothing can replace the experience of putting a vehicle into a situation that seems completely impossible, only for it to crawl up and over the situation without so much as a squeak from the undercarriage, while a competent, calm professional looks on, bored.

Ford has done something pretty cool in connection with the release of the new Bronco earlier this year. They’ve set up a few permanent off-road driving courses called Off Roadeos, in New Hampshire, Texas, Utah, and Nevada. Buy a Bronco, or even just order one, and you get a day of driving instruction from experts. They provide the Broncos too, you don’t even have to beat up your own.

I spent a day at the Nevada location, near Mt. Potosi, an hour or so west of Las Vegas, earlier in March. The ranch, or campus, or whatever you wanna call it, looks a little like a Disneyland mining town. It’s on an old Boy Scout property, with lots of little brightly painted wood structures with big decks and places to tie up a horse, and Bronco emblems, everywhere. And Broncos everywhere too. Must have been at least 30 of the rigs. All were the four-door version with the Sasquatch package, so 35-inch tires, beefier than the already beefy stock suspension, and extra cool off-road tricks and modes like detachable sway bars and complicated software packages.

You begin your day by signing a paper that says you won’t sue Ford if you’re killed rolling one of these beasts ass over teakettle off a cliff, you meet your driving instructors, then class begins.

A giant high-five to Ford here for beginning the day’s festivities with a course on treading lightly out in the backcountry. Seriously, this should be MANDATORY when you buy an off-road oriented rig in the US today. We learned all about treating the land and, awesomely, fellow public lands users with respect. Ford is rightly anticipating the Bronco attracting a whole lot of folks new to overloading and being outdoors in general who might otherwise act like that 19-year-old idiot (me) I described above. Everything from not tearing up trails, to picking up trash, to campfire safety, to the importance of not driving like a maniac and pissing off non-drivers out there. If you abuse it, you lose it, was the essential message and it was refreshing.

After that, and a brief overview of how four-wheel-drive even works, boom, they check you into your own personal Bronco and the fun begins.

Within minutes, we were ambling over rocks at a 24-degree side tilt, horrifying at first, then second nature. We learned the shuffle steering method of keeping the hands at 10 and 2 with thumbs up and no crossing-over of the hands while turning. We learned left-foot braking and how to gingerly step a huge vehicle down a huge rock shelf without ripping off the rear bumper and spare tire. We learned how to sight boulders to place a tire on them to confidently crawl over rocks the size of ponies. We learned how to create a little bow wave when driving into deep water to keep the water line lower at the front of the truck. We learned how to stop and park a rig in 4-low gently, without binding up the transmission and stressing out the parking brake. We learned all about vehicle and trail empathy. We learned how to use recovery gear.

Mostly though, we learned what we were capable of. It of course helps to have a truck with 35-inch tires and Bilstein shocks, and front and rear lockers, etc., but all of that stuff is far less important than an awareness of not only how to use it, but an awareness that yes, that little gully that looks like a drainage passable by maybe a small deer does in fact, go, and so does that stepladder of boulders way, way off camber.

Ever since returning, I’ve been eager to try out what I learned in my own rig back home on some of the forest service roads I would have passed on before I took the course. Having a truck as capable as the new Bronco, which, I should probably point out, is hilariously capable, would help. But sometimes confidence and know-how is just as important as locking differentials.

Should you be interested in attending a Bronco Off Roadeo yourself, you can find out more info, here.

Prev
‘Ascension’ – He Climbed Until His Leg Fell Off 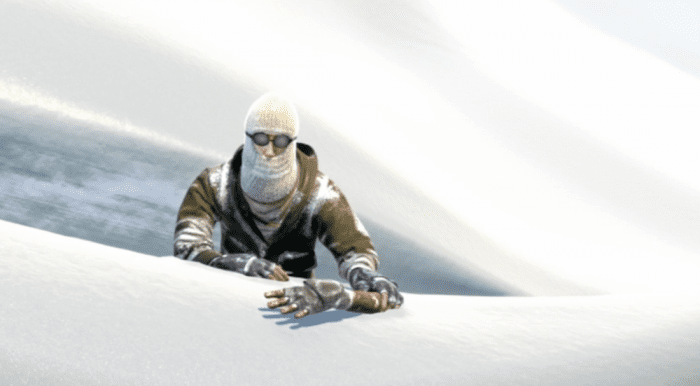 ‘Ascension’ – He Climbed Until His Leg Fell Off

Two men climb a mountain to place a statue of the Virgin Mary upon the summit,

Next
Podcast: Good News from the Everglades, with Dr. Steve Davis 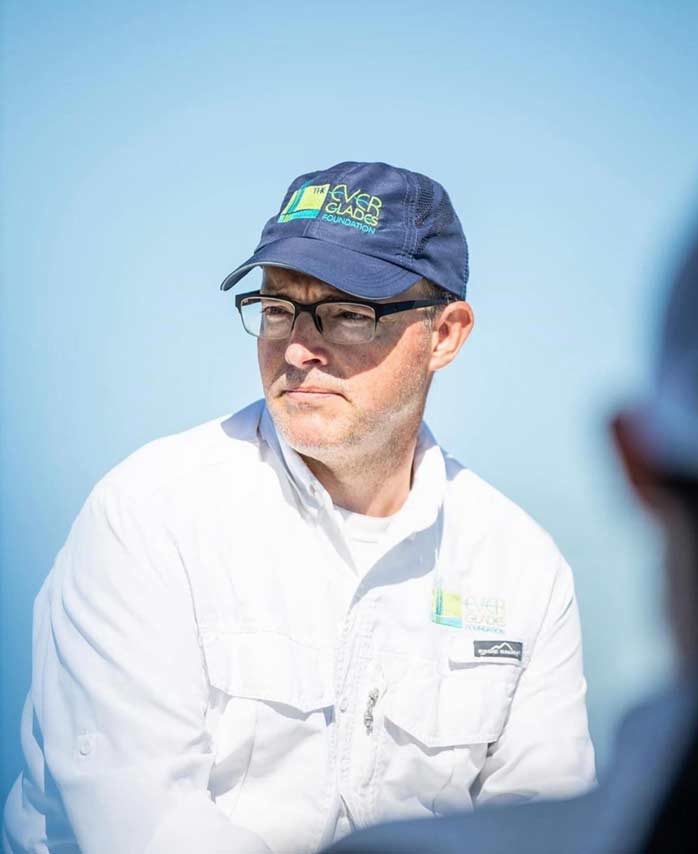 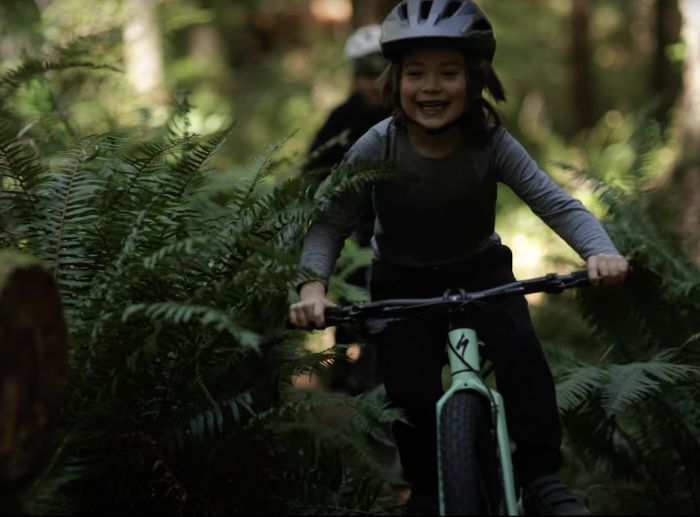 Bikes are the real fountains of youth 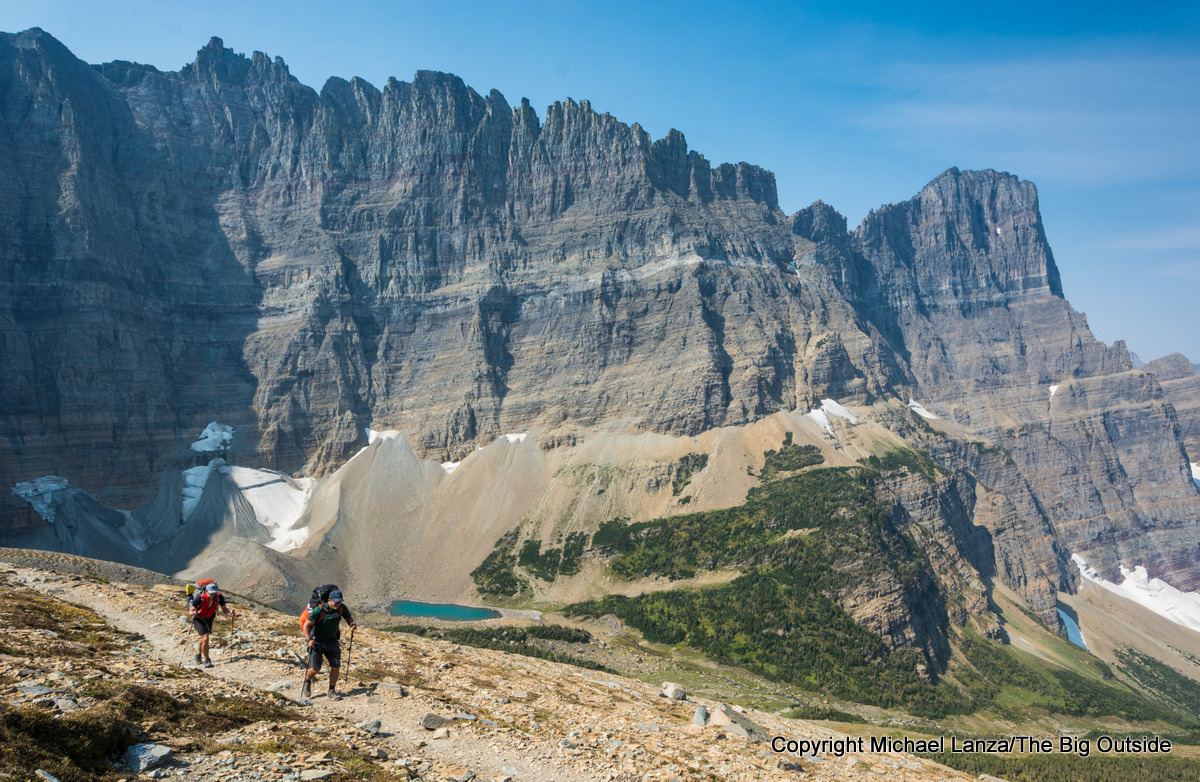 5 Reasons You Must Backpack in Glacier National Park 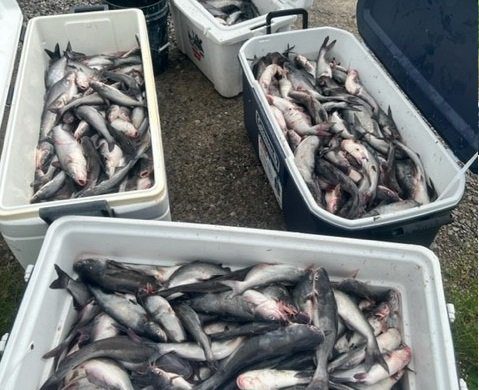