On September 11, news rules went into effect in Oklahoma that allow anglers to harvest smaller largemouth bass. Sooner State fishermen can now kill six bass per day, but only one can measure greater than 16 inches. The rule applies to every lake in the state, with the exceptions of Lake Texoma and Doc Hollis Lake. Prior to the rule change, Oklahoma anglers could only take bass measuring greater than 14 inches out of most lakes—a size limit set to promote catch and release and give bass time to grow.

Why, then, is Oklahoma shifting gears and asking people to kill more small bass? Because too much of a good thing, it turns out, can have a negative effect on the fishery.

Next to wild trout (and maybe muskies), largemouth bass are arguably the next most coddled freshwater fish in the country. While that attitude doesn’t apply to every nook and cranny of the U.S.—and I’ll get to that shortly—for the most part, the idea of killing largemouths is taboo. This should come as no surprise given that they’re the most popular sportfish in America and the majority of mainstream-bass-fishing promotion—from pro anglers, to tournaments, to tackle companies, to TV hosts, and beyond—push catch and release almost exclusively. Rules in many states generally favor the catch-and-release bass angler, setting higher size limits as a protective measure to keep more bass in the water so they can reproduce. But this can backfire over time, as it has in Oklahoma—partially because there are just enough people that kill largemouths.

There’s no shortage of ponds and smaller lakes close to where I live. Back in the day, many of them routinely produced bass weighing 3 pounds or better. Now, most of those waters still have plenty of fish, but if you catch one longer than 12 inches it’s a trophy. Why? I believe it’s because as angler numbers increased, the number of those looking to kill fish naturally jumped, even if that overall number remains low. Regardless, when you’re fishing for meat, it’s hard for many guys to let the big ones go. Let’s also not forgot that some people still kill fish just because it might be the biggest they ever caught, and home it goes with no set plan to eat it or mount it. Around here, the dip in big bass numbers was gradual, as was the case in Oklahoma. In fact, it took years. But it only takes a couple anglers a season putting a 3- to 5-pound bass in a bucket to alter an entire fishery, especially in smaller bodies of water.

Big bass eat little bass, keeping population numbers in check. Big bass can also have better genetics, capable of producing babies that have a stronger shot of growing heavy like Mom and Dad. When you take the highly predatory, territorial big bass out of the picture, you’re left with lots of small bass competing for small food sources, and if there’s not enough of them, you end up with stunted fish. They lack the room and resources they need to grow, and this is exactly what’s happening across Oklahoma. Per the article on Kosu.org, 80 percent of Oklahoma’s bass measure under 14 inches. The problem is, changing the rules may not be enough to change angler habits.

From the story: The new rules are designed to reflect [the need to harvest more small bass], but they rely on enthusiasm rather than enforcement. It’s one thing to write citations for anglers who keep too many fish, but the Department of Wildlife Conservation can’t force anglers to take more bass home with them.

Josh Johnston, the northeast fisheries supervisor for the Oklahoma Department of Wildlife Conservation, likened the new bass rule to a mid-1990s attitude shift among white-tailed deer hunters. After hunting nearly eliminated deer in the early 1900s, the state strictly regulated the doe harvest for decades. This restored Oklahoma’s deer population, but eventually led it to become crowded and imbalanced. Even after the rules changed to encourage doe harvest, hunters couldn’t shake the mindset that doe were off limits.

I was once in a famous tackle shop on the shores of Lake Falcon in Texas—one of the most renowned trophy bass lakes in the country—with a good buddy from Louisiana. Just to mess with the shop owner, he pointed to one of the 10-plus-pound bass hanging on the wall and said, “Now, when we catch one like that at home, you get yourself a little onion, bell pepper, and celery. You make yourself a nice red gravy and just drop those big old fillets right in there.” The shop owner’s jaw dropped in horror.

I’m convinced that part of the reason (though certainly not the main reason) the deep South has such good numbers of big bass is because so many more people like my buddy target them specifically to fill a cooler and eat them, and just like with redfish, they don’t typically want the biggest specimens for the fish fry. But clearly Oklahoma is already aware this mentality isn’t as prevalent there. What would need to change for the removal of small bass to lead to a rebound of bigger bass is a complete cultural shift in the desire to make more bass tacos, bass sandwiches, and bass fingers for the kiddies. In my opinion, though, that’s not likely to happen in Oklahoma or any state north of Texas.

In New Jersey where I grew up, the largemouth size limit is only 12 inches, and you can keep five per day. New York shares these rules, and other northern states have similar limits in place. They are in line with the shift Oklahoma is making now, and theoretically should foster trophy bass development. Except not enough people in these northern states care about eating bass, so it doesn’t really matter. Ninety-nine percent of the time, that 12-incher is going right back in the water, because that’s what Bill Dance, The Googan Squad, Hank Parker, and everyone else who’s forward-facing in the largemouth scene has taught us to do.

I’ve tried largemouth, and it’s good—but not better than other local players like perch, walleye, and most inshore saltwater species. That said, I’m one of the thousands of people who isn’t likely to develop a sudden taste for bass, which creates a conundrum: You can’t promote wanton waste—that is, killing a limit of small bass just to remove them from the system. I wouldn’t feel right taking five bass just to bury them in our garden.

Of course, there’s irony in this, because anglers will dump pounds of common carp, snakeheads, and even native bowfin in the ramp dumpster in the name of protecting those precious largemouths. Everything from native gar to catfish take the blame for reducing numbers of big bass when the reality is that killing a bunch of small bass is the answer to more big ones in many bodies of water. So, the next time you’re at the local lake catching dinks where you used to catch hawgs, maybe it’s time to grab a fork instead of taking another slow-motion release video of another 14-incher. 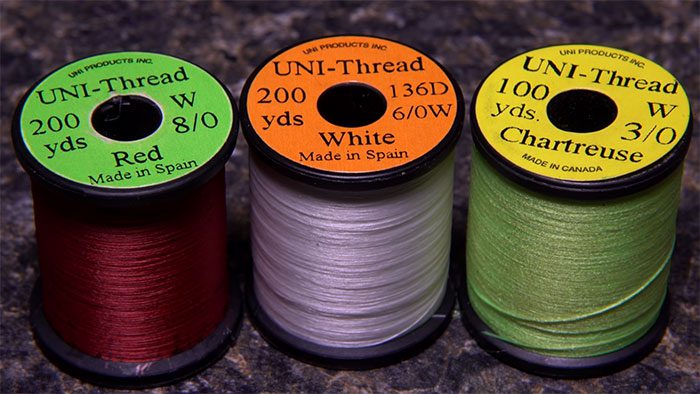 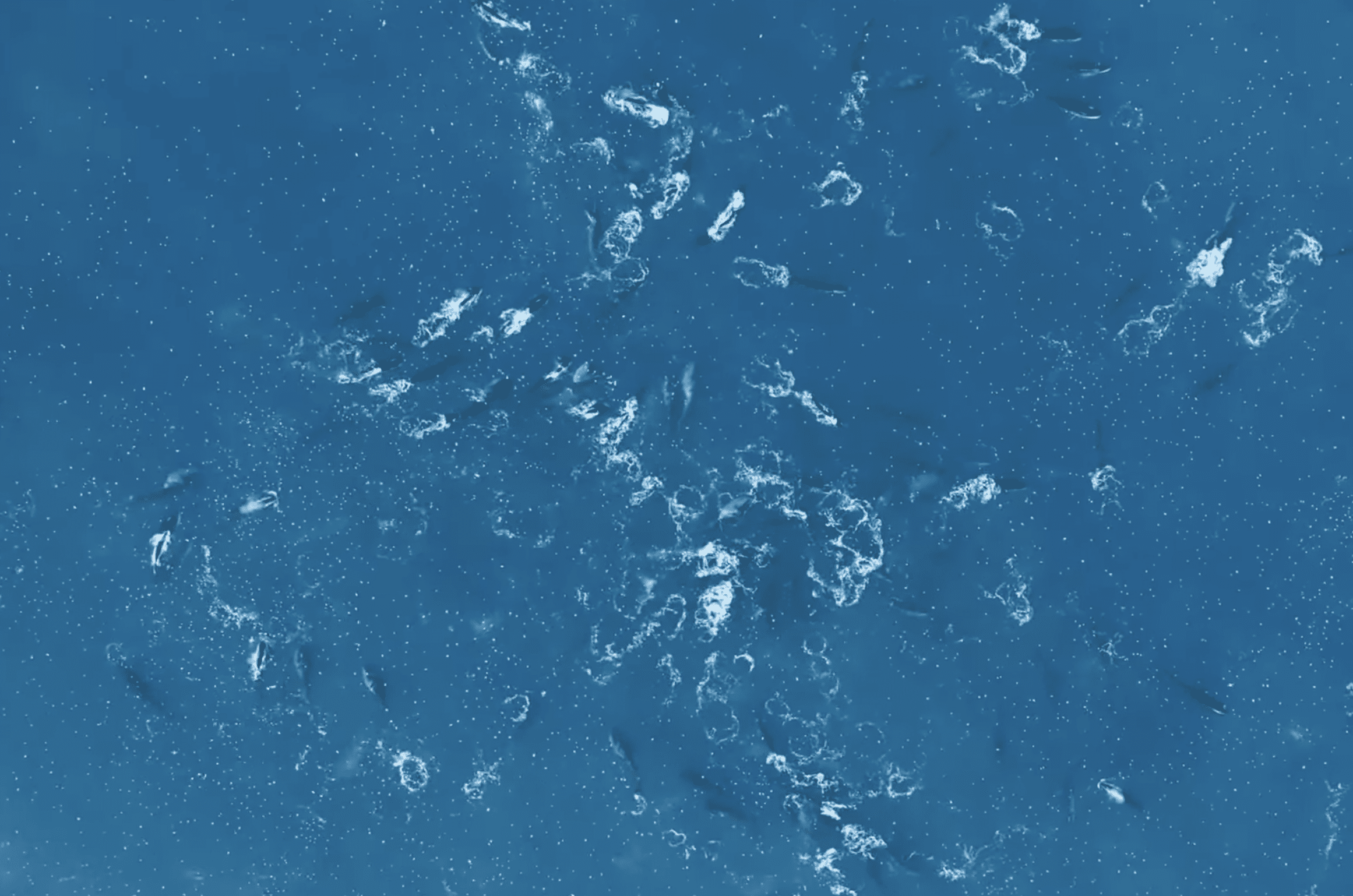 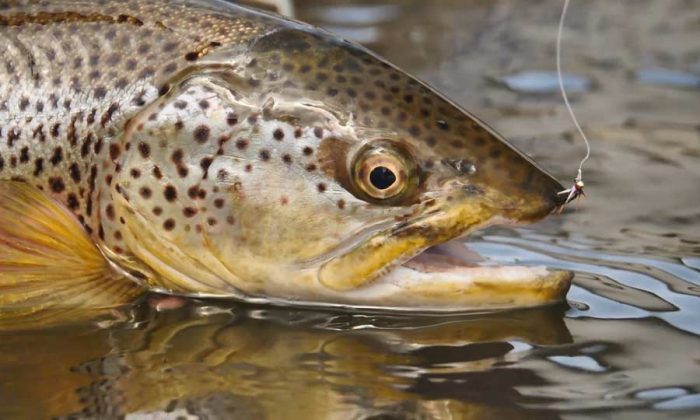 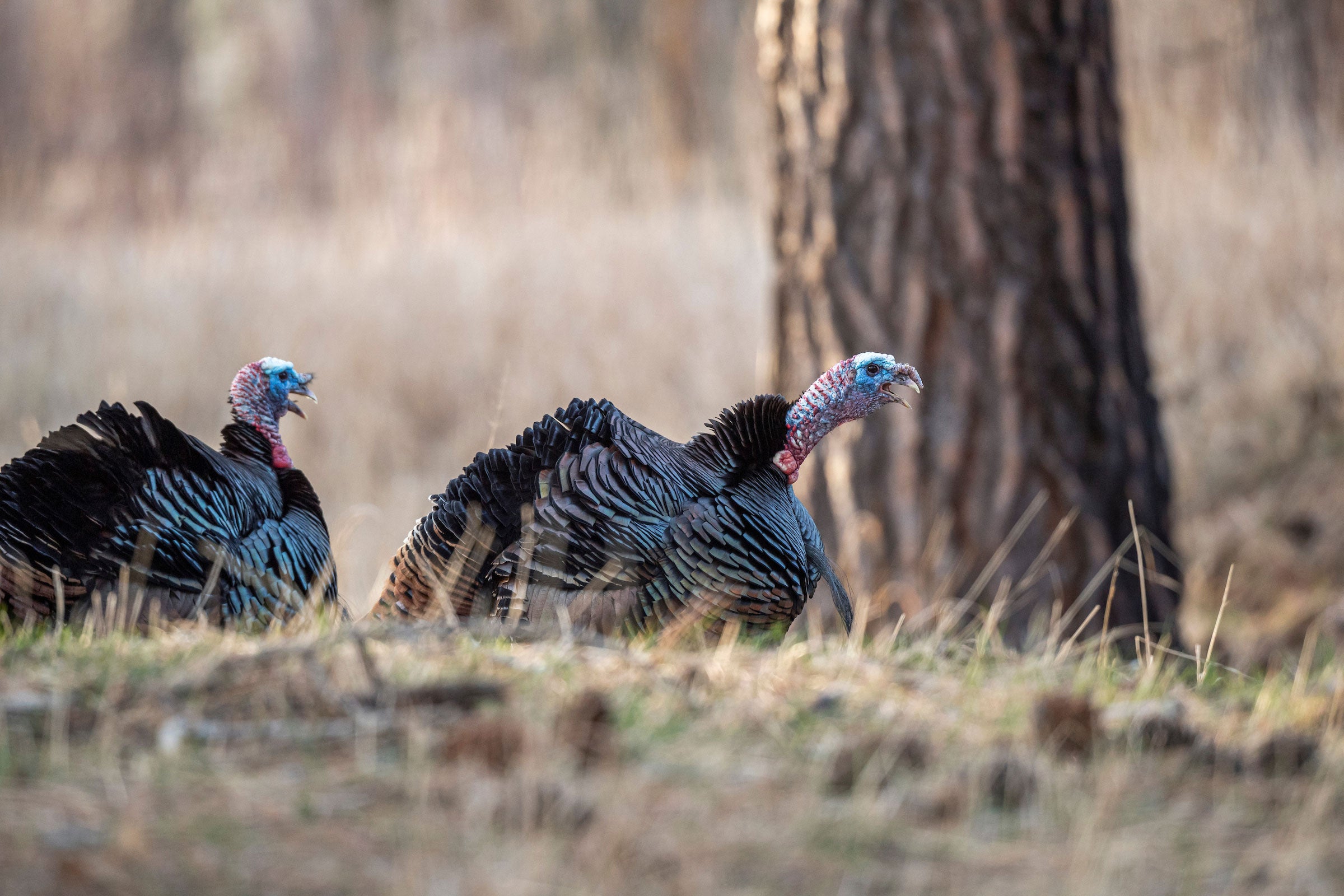 Two-year-old toms can save your season