Home » Adventure » Oslo’s Fuglemyrhytta Cabin is Tough to Pronounce, Easy to Fall in Love With

Norway is clearly a country that appreciates a good, stylish cabin more than most, making them available for regular folks hiking the gorgeous, if often cold, landscape. Beautiful cabins and huts dot mountains overlooking stunning fjords, green valleys, snowbound passes. Many are publicly funded too. A system of elegant hiking shelters that reward those willing to put in the effort to get to them.

Some, like the Fuglemyrhytta cabin, just outside Oslo, can be booked in advance to serve as a short getaway. It’s owned by the city of Oslo, designed by architecture firm Snøhetta, no strangers to cabin design. The Norwegian Trekking Association handles booking if you’d like to wedge it into any Norwegian plans coming up.

The cabin was built close to a world-class viewpoint so guests can gaze out at nearby Vettakollet peak. Ski trails and hiking trails lead from the cabin to Frognerseteren, Ullevålseter, and Sognsvann, three areas that also serve as hubs for more ski trails, with small lodges as well. But the Fuglemyrhytta cabin remains hidden, difficult to see from the trails snaking around the place, to enhance the sense of privacy and escape.

It is accessible only by foot, though public transit isn’t terribly far away, reachable by a walk through forests that haven’t been cut in more than a century. This is a nature cabin that offers a quick respite from the urban and the mundane. A refreshing dip into the natural wonders that bathe the Norwegian landscape.

There are two buildings here, pentagonal in shape, with a light, bright timber typical of modern Scandinavian design. Up to 16 people can share two large timber tables in the cabin’s largest room. Though the space is minimalist; the bathroom is in an outhouse. That is of course just as stylishly designed as the main cabin.

One of the goals of the Norwegian Trekking Association is to encourage city dwellers to spend more time among the country’s natural treasures. “In these areas we are gradually gaining more and more people who are unfamiliar with outdoor life,” says Henning Hoff Wikborg, the association’s Oslo manager. “It is a big challenge for us, and it is very important that we are able to create arenas and offers that are easy to reach, so that we get more into the outdoor life.”

Weekend Cabin isn’t necessarily about the weekend, or cabins. It’s about the longing for a sense of place, for shelter set in a landscape…for something that speaks to refuge and distance from the everyday. Nostalgic and wistful, it’s about how people create structure in ways to consider the earth and sky and their place in them. It’s not concerned with ownership or real estate, but what people build to fulfill their dreams of escape. The very time-shortened notion of “weekend” reminds that it’s a temporary respite. 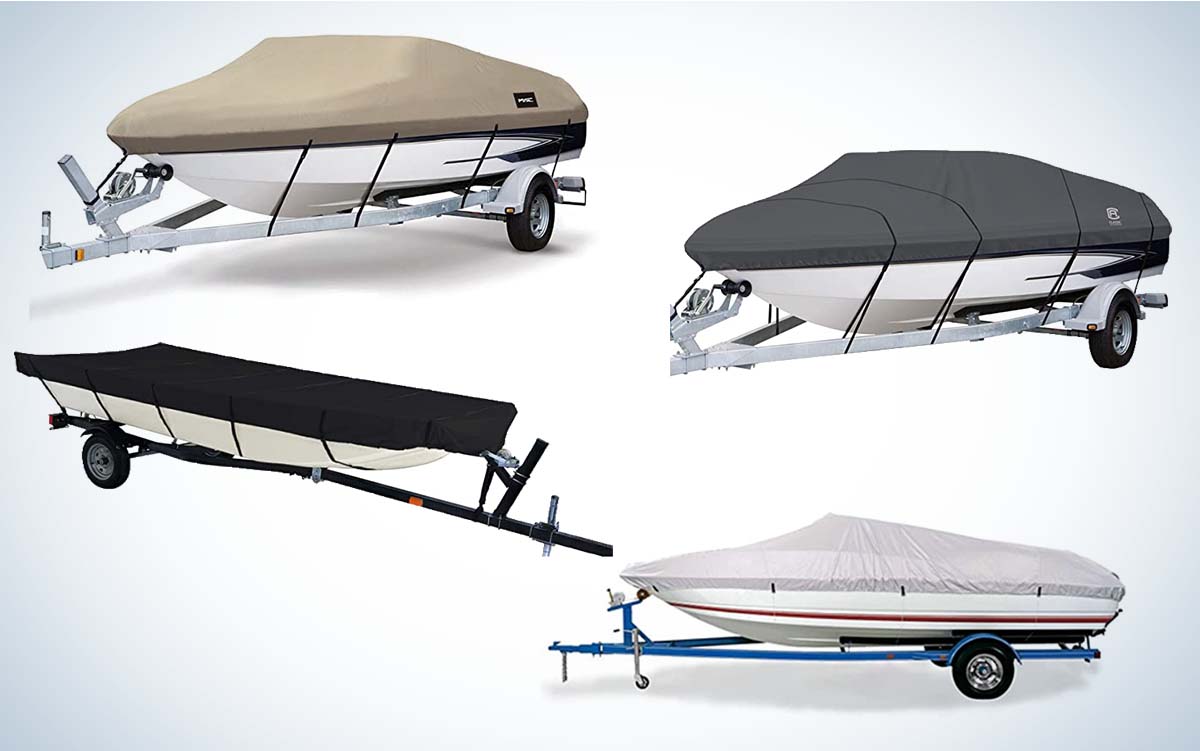 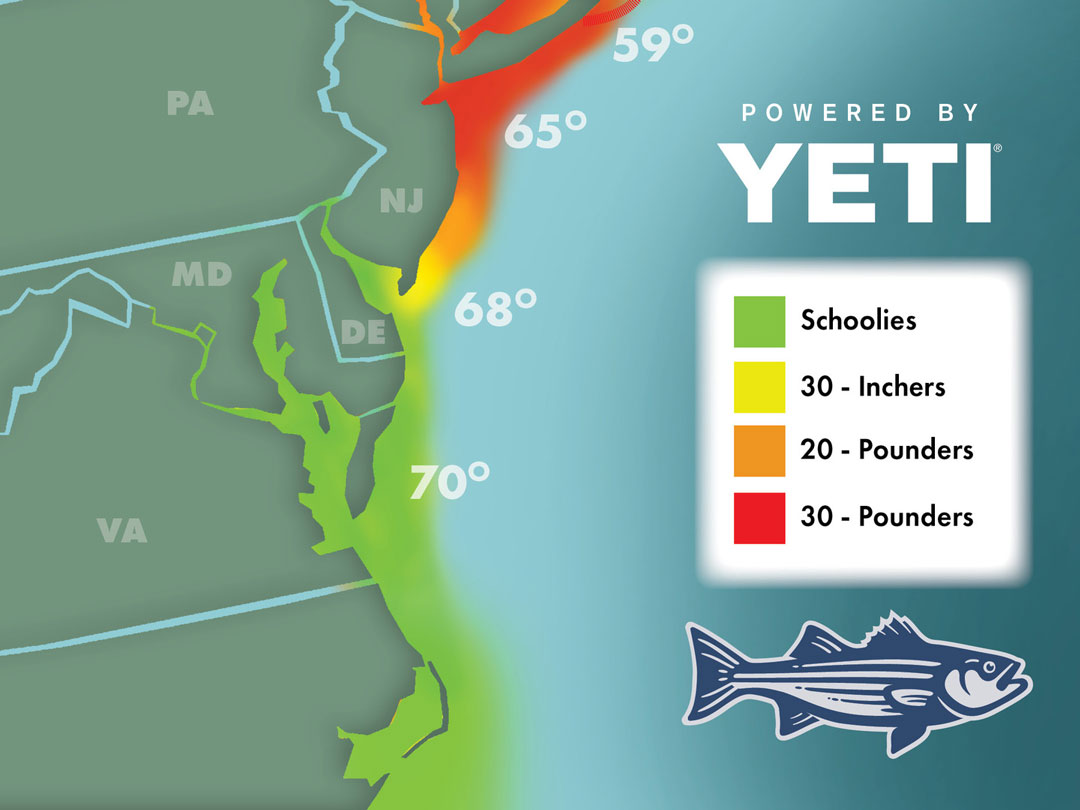 Home » Adventure » Oslo’s Fuglemyrhytta Cabin is Tough to Pronounce, Easy to Fall in Love With 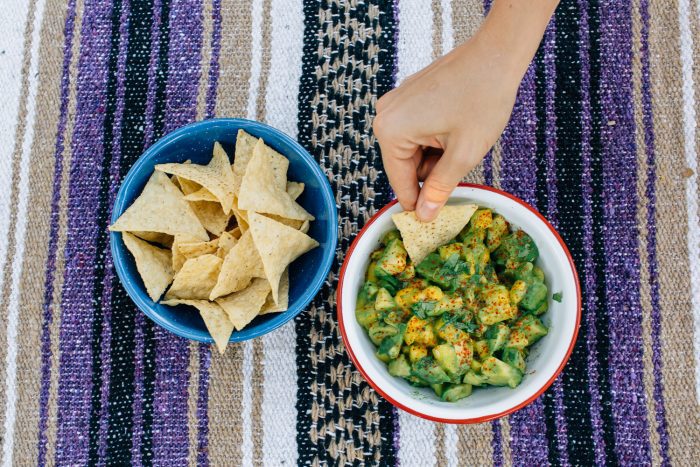 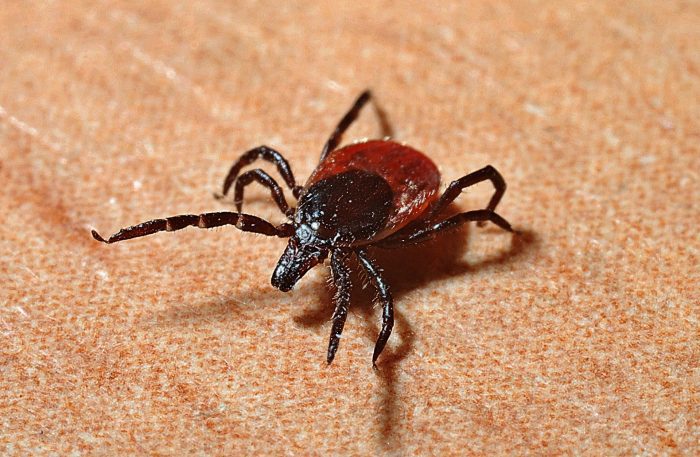 When ticks bite humans and other animals, they’re out for blood 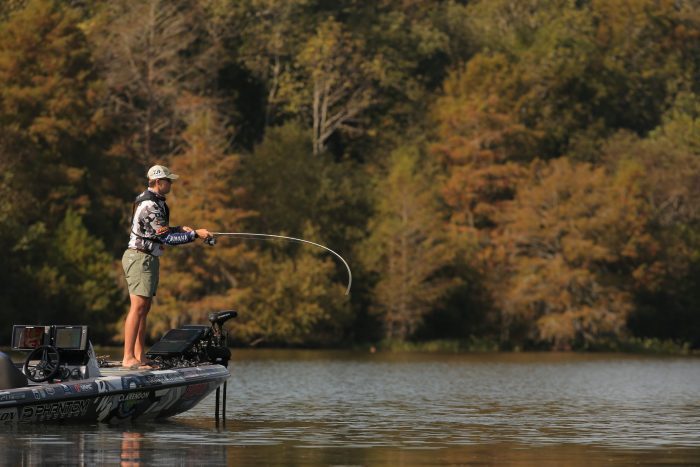 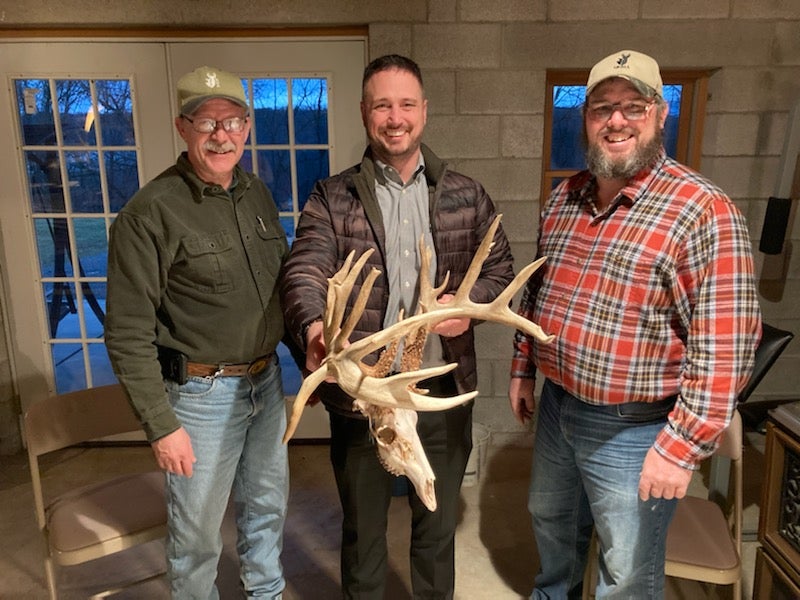