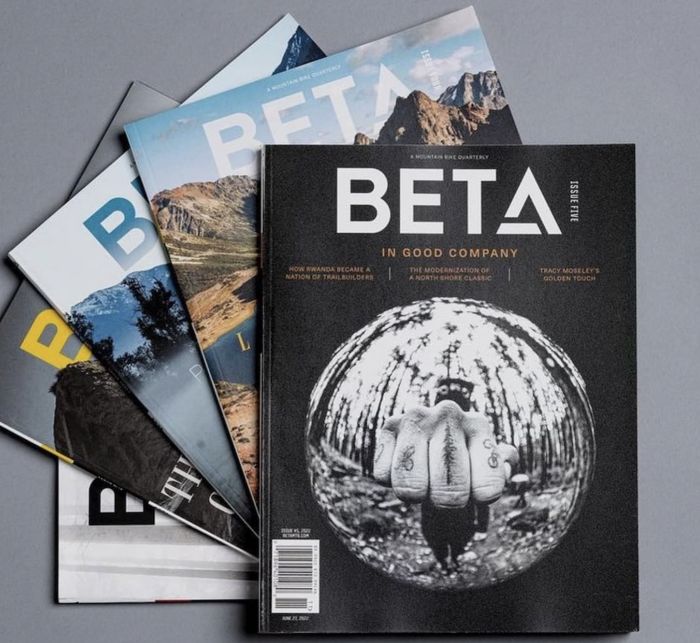 Outside Inc. Ends Print Run of Backpacker, Climbing, and More Amid Layoffs

Our professional condolences go out to our friends at @betamtb, @skimagazine, and other Outside magazine titles. The company, which was recen

Our professional condolences go out to our friends at @betamtb, @skimagazine, and other Outside magazine titles. The company, which was recently sold by owner Larry Burke to a firm backed by venture capital, is closing print titles “80%” across the company and lots of people at all levels have lost their jobs. It’s not clear what 80% means, but in the case of SKI magazine, it will produce one print issue per year [update: The print titles ending are: Backpacker, Climbing, Trail Runner, Beta, Peloton, and Oxygen]. In the case of @betamtb, it appears that the print publication has been closed, as photo director @the4color posted today, “yesterday was the last day for @betamtb.”

We’ve been told by an insider that the company has no plans to release a formal statement. If that changes, we’ll let you know.

This is a tough reminder that media is a product like any other, and VC money has no conscience. We feel for the folks who were trying to share good work about the sports they love—and not just the folks who lost their jobs, but also the ones left trying to keep things together.

We will be here and remain independent as long as we can. If you love independent media, whoever creates it, support them!

Written by: Phil Monahan My best Battenkill brown in a few years took a small streamer pattern swung from the depths.That Saturday was a glorio [...]
Fishing

I was mid-stride chasing a fast-moving blitz down Long Island’s North Shore, the crunching of pebbles and shells sounding like shattered glass as th [...] 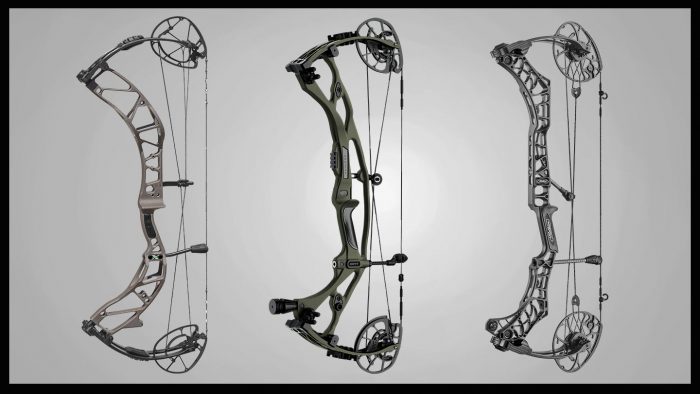