There’s a new Pennsylvania Buckmasters record on the books. It belongs to Neil Stewart and his 12-point North Huntingdon buck. The deer was taken on Sept. 16, 2021 by the lifelong hunter who, at 29 years old, has hunted with his father and brother since he was 12, according to the Tribune Review.

“Hunting is in my blood. My pap did it, my dad did it and my dad passed it down to us,” Stewart told the local news. “Not only do I love deer hunting, but I have two German shorthaired pointers, and we bird hunted with them. And that’s another thing that my pap and dad passed down to me and my brother.”

The 12-point buck, which Stewart dubbed the “Loch Ness Monster,” was well known around North Huntingdon. His friends and neighbors reported seeing the bruiser off and on for the past two years, but it was actually one of Stewart’s non-hunting neighbors who tipped him off.

“My neighbor across the street, he left his garage door open, and when he turned back around to come home, he saw him in a front yard in my neighborhood,” said Stewart. “He doesn’t hunt, so he texted me, and he knows I hunt. He was like, ‘Man, I saw a trophy or a monster buck in our neighborhood, definitely a trophy. I couldn’t even count the points.’”

What’s even better is that Stewart had permission to hunt the property the buck called home. He “decided to take a risk and set up in the wood line, no stand, no blind,” according to a post on the Steel City Bowhunters Facebook page. It was just him and his crossbow—which he switched to recently after a shoulder injury kept him from using his compound bow.

“I typically use a compound bow, but I actually hurt my shoulder and some of my ligaments stretched. I couldn’t pull back my bow,” Stewart explained. “For my dad, my brother and I bought him a crossbow a few years ago, and since his father passed away, he’s not as big into the deer hunting as he used to be, so I shot the buck with that because I couldn’t even pull back my bow.”

Stewart was able to take the buck of a lifetime with his crossbow at 20 yards. He made a great shot, got a full pass-through, and the deer collapsed only 15 yards downhill from where it was hit.

After seeing photos of the impressive buck on social media, Buckmasters Master Scorer Will Leonard met up with Stewart to score the deer. He gave the 12-pointer a final score of 190 7/8, which makes it the No. 1 all-time Pennsylvania whitetail in the Buckmasters perfect division.

Read Next: The Yira Buck: A 190-Class Whitetail That Survived Four Years of Hard Hunting, Two Arrows, and a Car Accident

Buckmasters uses its own scoring system, which is different from the Boone and Crockett system in several ways. The biggest differences between the two are that Buckmasters does not make any deductions for differences between lengths or circumferences of opposing typical points, and it does not factor in the rack’s inside spread measurement.

“The Full-Credit Scoring System takes nothing away from the rack,” Buckmasters explains on its website. “It simply measures every inch of antler and classifies it accordingly.”

Prev
Nimble As a Mountain Goat 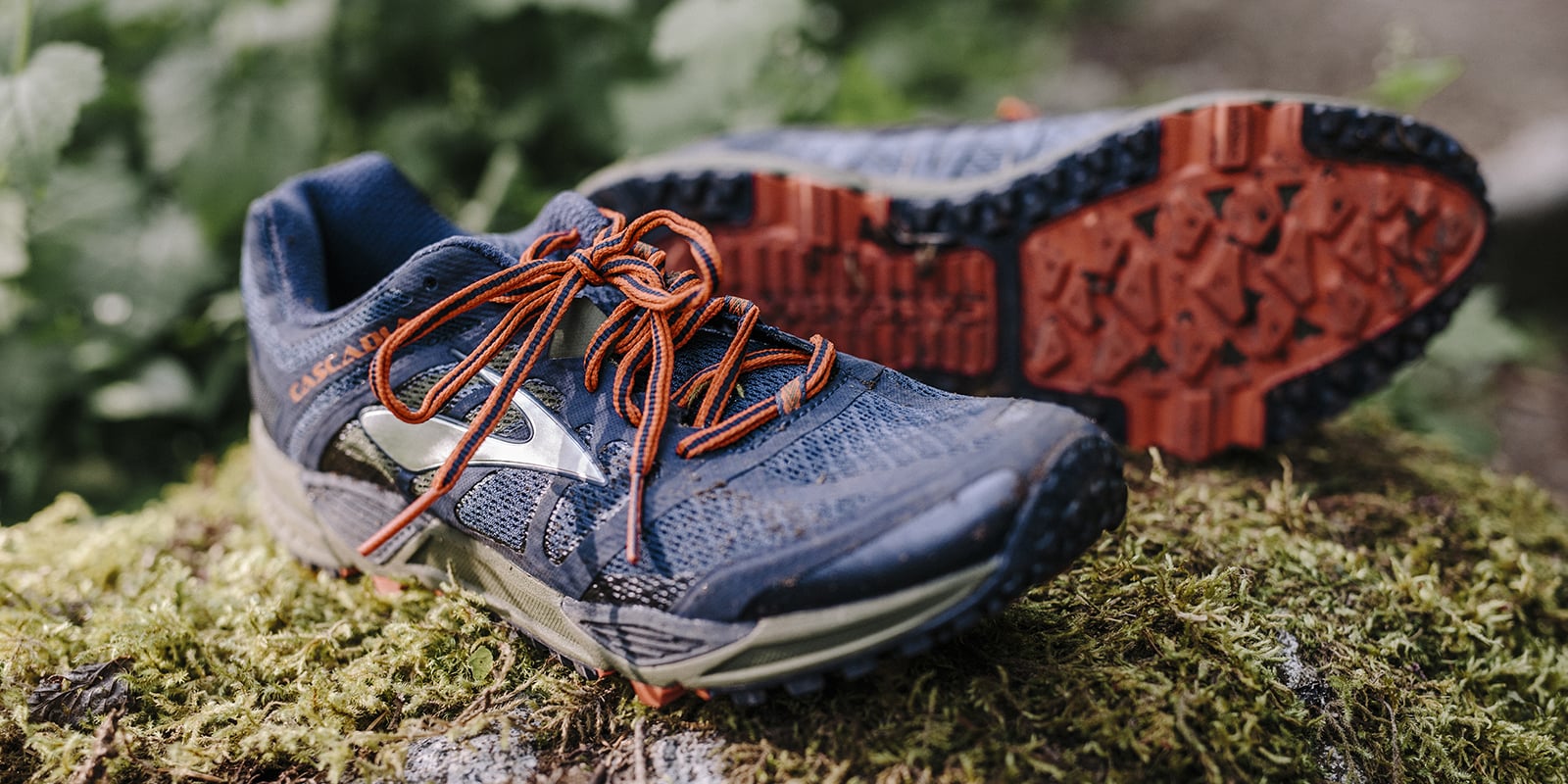 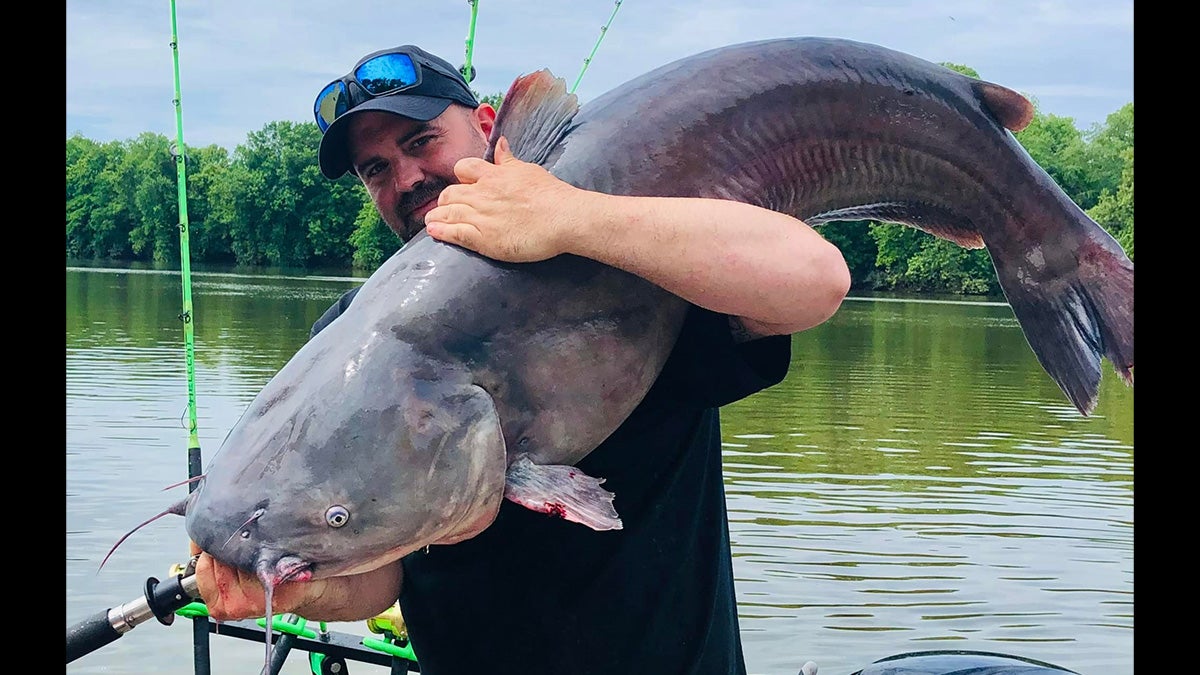 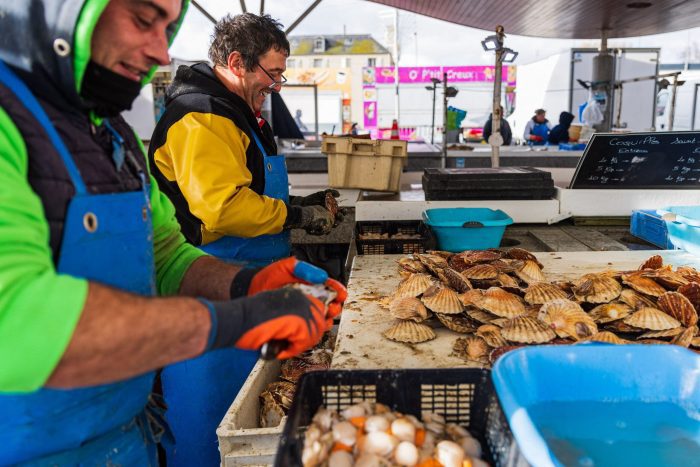 Commercial fishermen have discovered that they can catch scallops by using

In a move backed by a broad coalition of conservation and sportsmen’s groups, 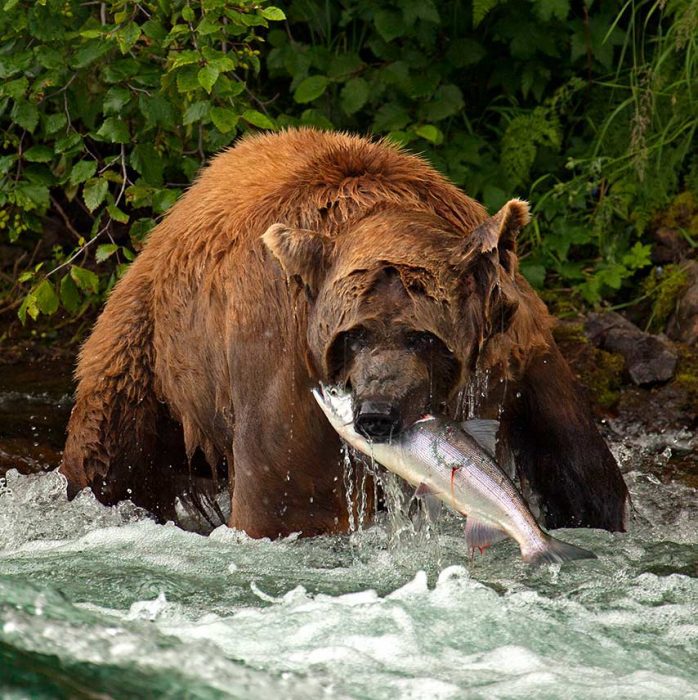 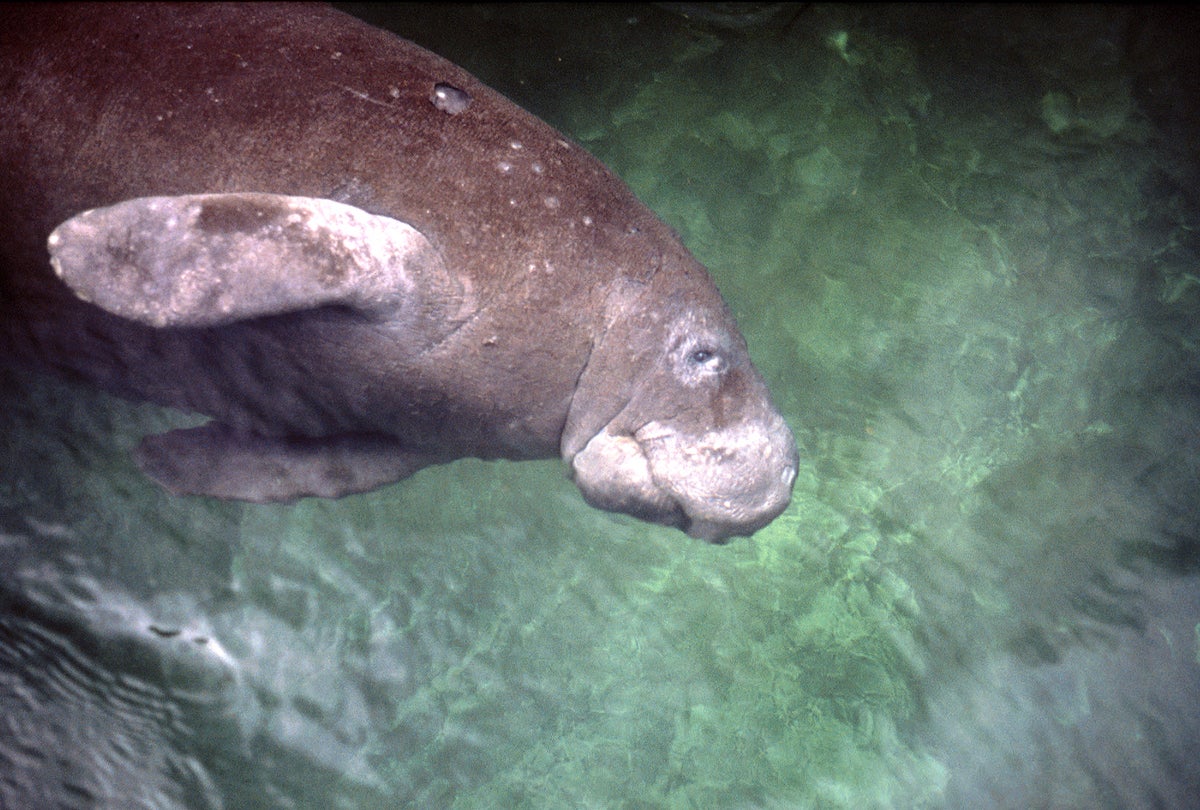