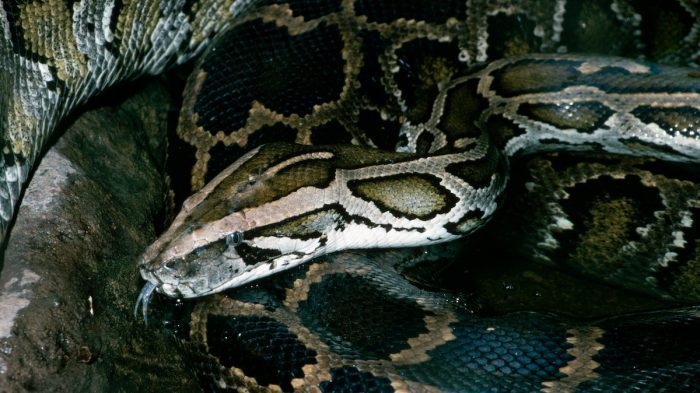 Police officers responding to a 911 call in Upper Macungie Township, Pennsylvania, had to shoot a 15-foot snake wrapped around its owner’s n

Police officers responding to a 911 call in Upper Macungie Township, Pennsylvania, had to shoot a 15-foot snake wrapped around its owner’s neck in order to save his life. The 28-year-old man, who is known to own several snakes, was in cardiac arrest and unresponsive when officers arrived on the scene. Family members had been stabbing the snake in an unsuccessful effort to make it let go.

Officers found the man dragged halfway into the bathroom of one of the bedrooms in the home. The first officer to find the man came literally face-to-face with the snake, describing it as “like a scene from a horror movie” according to Lt. Peter Nickischer of the Upper Macungie Township Police Department.

The mid-section of the snake wrapped around the man’s neck. According to Lt. Nickischer, “The officers realized right away the seriousness of the incident, but also they had to be very careful as far as protecting themselves,” Nickischer said. “Trying to go hands-on with this reptile was not a smart decision because the snake was so large.”

Read Next: The Largest Snake in the World—And 9 More Super-Size Serpents

Judging the snake’s head to be far enough away from the victim to offer a safe shot, one of the officers shot it in the head. The snake released the man, slithered a short distance, and died. Officers pulled the victim away. The victim was taken to a local hospital. His current condition is unknown.

Choosing a kayak paddle for fishing isn’t as complicated as choosing your kayak, but it’s nearly as important. A paddle may seem like an [...] 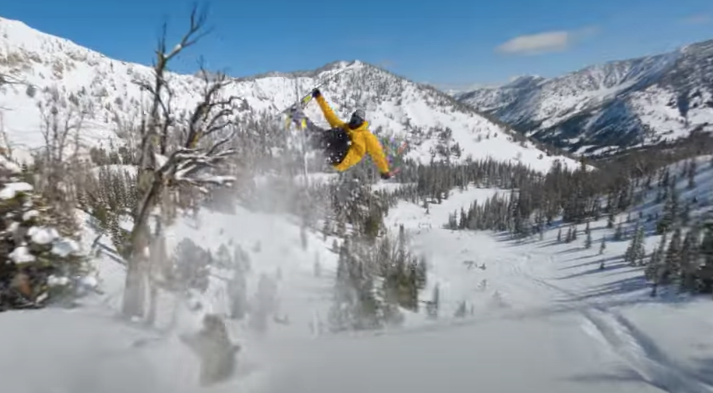 Follow Karl Fostvedt and his crew as they brap n’ ski their way through Washington, Alaska, Montana, Wyoming, Utah and their home [...]
conservation

In regards to ducks, duck callers, and duck calling, Nash Buckingham is quoted saying, “A duck call in the hands of the unskilled is cons [...]
Copyright 2022 Everest.com. All rights reserved