A half-ton hammerhead was recently caught and released off the South Carolina coast. It would have shattered the state record and may have even threatened the world record, according to the angler who caught the massive shark and the renowned guide who led him to it.

Charter captain Chip Michalove of Outcast Sport Fishing in Hilton Head first spotted the 13-1/2-foot hammerhead while guiding a family on July 12. Dubbed “the great white shark whisperer” for his deep knowledge of how to locate and catch those apex predators, Michalove watched the big hammerhead follow his bait for 10 or 15 minutes but was never able to get it to strike. He posted the video below on his Facebook page.

It’s about to go down

“It’s very common for me to see a hammerhead and have it not take the bait,” Michalove told Field and Stream. “Then I see the shark in the same spot a day or two later and we hook it.” Michalove’s friend and longtime client Pete Quartuccio arrived the next day for a scheduled outing aboard The Outcast. Michalove told him that their original plans had changed.

“Michalove said from the get-go, ‘Where we planned on fishing, it’s gonna be too rough out there because the wind is blowing 20 knots,’” Quartuccio recalled. “He said, ‘We’re gonna hang on the inside, where there was a big hammer out there chasing our bait yesterday.’”

Quartuccio lives in Newport News, Virginia, and “knows every inlet from New York to the Florida Keys,” according to Michalove. He has been chasing sharks since he was a teenager when he served as a mate to the legendary shark fisherman Frank Mundus. Meanwhile, Michalove has set several state fishing records early in his career as a charter captain. Now, he has a special permit that allows him to catch and tag great whites so researchers can study their migration patterns. He has tagged more than 30 great whites, including two weighing more than 3,000 pounds.

When Michalove and Quartuccio arrived at the spot where the hammerhead had followed the captain’s bait a day earlier, they caught a small blacktip shark on the first cast. The second cast brought in a 220-pound lemon shark. “We felt pretty good about that,” Quartuccio says. “We put the third bait down and that’s when the big one hit.”

The men knew they’d hooked either a tiger or a hammerhead shark by the way it fought. “After a while, when she just kept on smoking the reel, we looked at each other and said at the same time, ‘Hammer,’” Quartuccio says. “At one point, we had to come off the anchor because we just could not gain line on her. She took us about 4 miles on a sleigh ride by towing the boat.”

South Carolina fishing regulations allow a bag limit of one hammerhead shark per vessel per day, but after finally getting the massive shark alongside the boat, Michalove attached a National Marine Fisheries Service tag to its dorsal fin and posed for a quick photo. Then they watched the shark swim away. “It was not only an epic catch, but the release was better than any release I’ve ever seen,“ said Quartuccio. “We were all tired, but she just bolted.”

Michalove estimated the shark weighed well over 1,000 pounds. Both he and Quartuccio knew what they were likely foregoing by releasing it. “The girth on that shark was so insane,” said Michalove. “It would’ve demolished the state record, and there’s a good chance it would’ve broken the world record, but there was never any debate on whether we should throw a rope around its head [to kill it]. We never even considered it. It’s too beautiful a fish to kill just to be in a record book.” 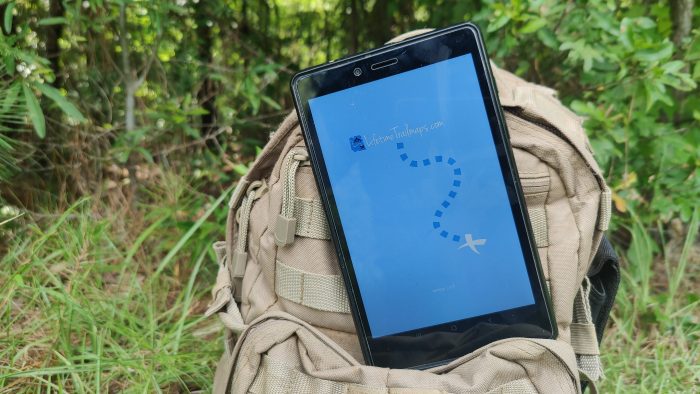 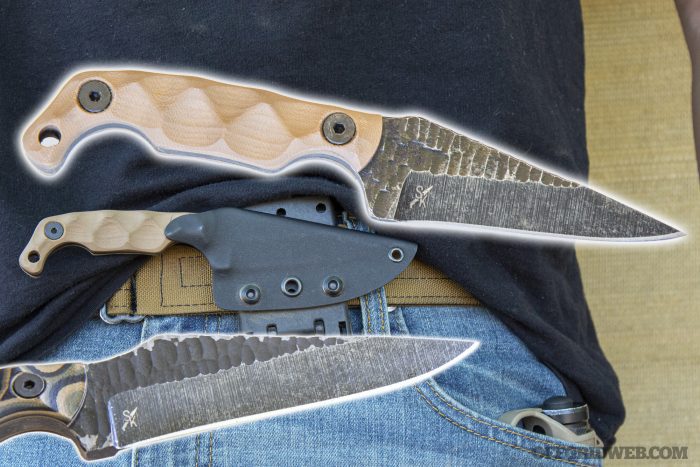 [Interview starts at 25:52] This week my guest is Land Tawney, CEO of 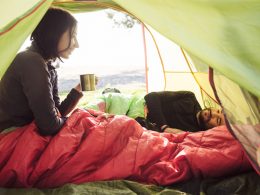 Everyone has heard stories of “bad” camping trips 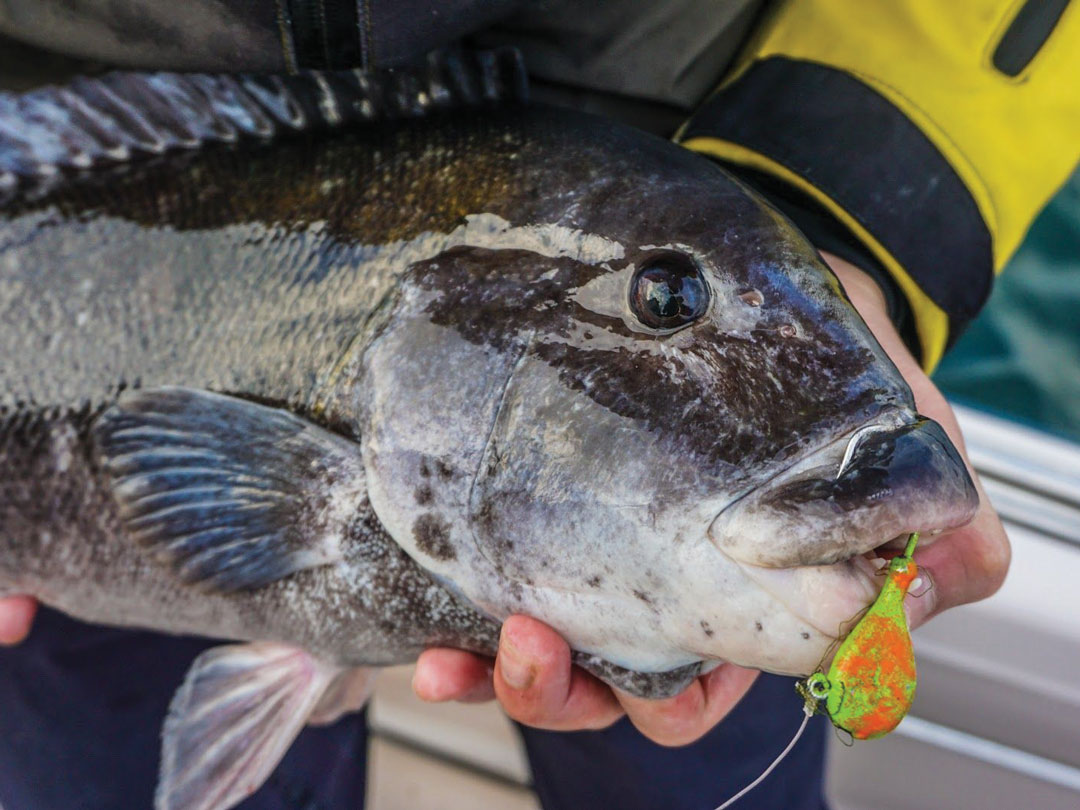 Break Away From Big Structure for Big Tautog 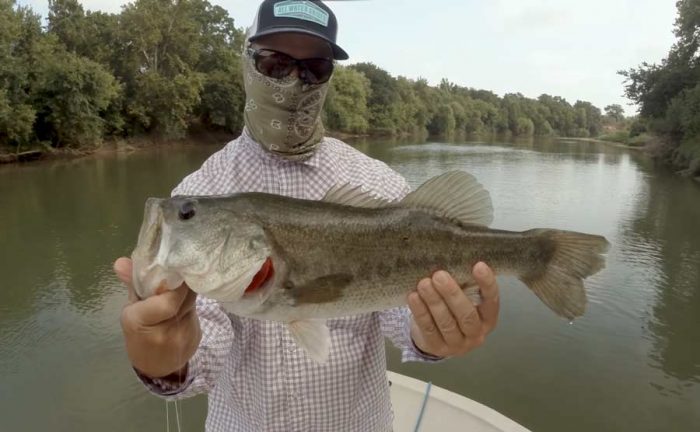 Video: How to Fly-Fish for Bass, Part I

Recently, our friend Alvin Dedeaux of Orvis-endorsed All Water Guides in Austin,