Story and Photos by Evan Jones

While long casts and hard fights seem to get all the press, one of the most challenging aspects of flats fishing can be simply finding the fish. Not only are they highly mobile, but they can spread out over huge areas, which can make for some very frustrating games of hide-and-seek. Whether the popular claim that “90% of the water is vacant 90% of the time” is actual truth or merely a product of that frustration, it’s an accurate depiction of the struggles of flats fishing either way.

The solution, of course, is to cover as much area as possible, as quickly as possible, until you find some fish. But that’s a lot easier said than done, especially since moving quickly and spotting catchable fish are often opposing goals. Ideally, anglers would move quickly through the areas that weren’t holding very many fish, then slow down and focus on areas that were more densely populated. But how do you decide which flats are worth the extra effort, especially when fishing a new area for the first time? Despite the great variety of target species and environmental niches, there are three fairly universal ways to know when you’re approaching a flat that’s worth a closer look:

1. Other Wildlife is Present

Keep an eye out for signs of baitfish, mullet, wading or diving birds, stingrays, and the like. Usually multiple species–likely including whatever gamefish you are targeting–will cluster around good feeding areas. Look carefully at the bottom for any signs of “muds” (swirls of bottom debris kicked up by gamefish that spooked off) or dimples in the mud left by the noses of feeding fish. If you see nearby tree branches covered in bird poop, that can be a sign of good fishing nearby, as well. Finally, if there are pelicans present, watch them closely after they dive and they’ll show you what size the baitfish are: the longer they wait for the water to strain out before tipping their head back to swallow, the smaller the bait.

This one can be trickier to judge since tidal currents vary so much, but try to be aware of how much tidal flow the flat might experience on an average day. Flats with weak circulation relative to other nearby areas will rarely hold fish for long, due to decreased oxygen and food availability. (A notable exception can happen during cold fronts, as some fish will seek out stagnant water to warm up quicker.) Signs of flats with good tidal flow include hard sandy bottom, oysters, and/or close proximity to deeper open water, especially near passes or river mouths. Keep in mind that while some current is good, more isn’t necessarily better, especially for fly anglers, who will eventually struggle to keep even the heaviest flies down in the strike zone. In those extreme situations, it’s better to either find another flat to fish, or wait for the current to die down as the tide begins to ebb.

Flats that offer a variety of bottom substrates are usually going to be more productive than flats with only a single type. Look for patches of sea grass, rocky outcroppings, sandy potholes, sunken tree branches, old tires . . . anything that breaks up the monotony and provides shelter. While fish will be easier to see against lighter-colored bottoms, they’re often spookier and harder to feed in those areas, as well, so try to target them as they move over the darker-colored areas instead. Also watch for narrow cuts or prop scars–sometimes only a few inches deeper than the surrounding water–on the bottom, which can periodically “funnel” fish moving up to the flat on a rising tide, or retreating from it on a falling tide.

Anglers who are able to focus on flats with the characteristics described above will almost certainly encounter more game fish, more often, than those who simply roll the dice. For best results, try to re-visit each flat during different tides on different days before deciding if it’s worthwhile or not. Either mark the results on your GPS, or go the old-fashioned route with a paper map and pen, but be sure to keep track of your findings. Eventually you’ll develop a pattern that will more and more closely follow the fish’s natural movements. 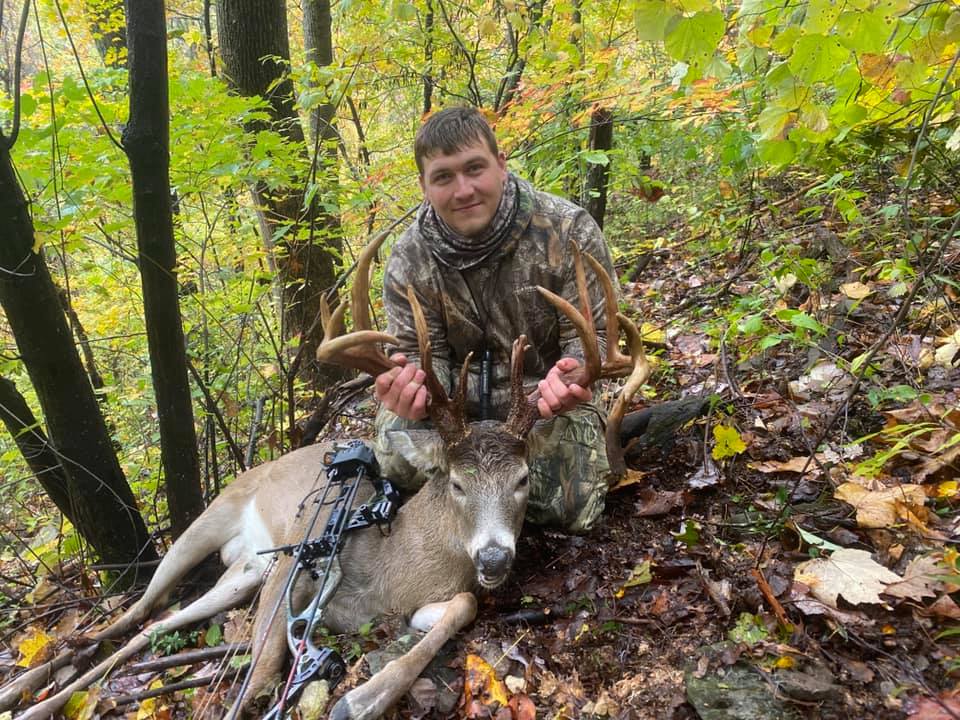 The rain and wind was howling, when Josh Carter, 29, checked his remote 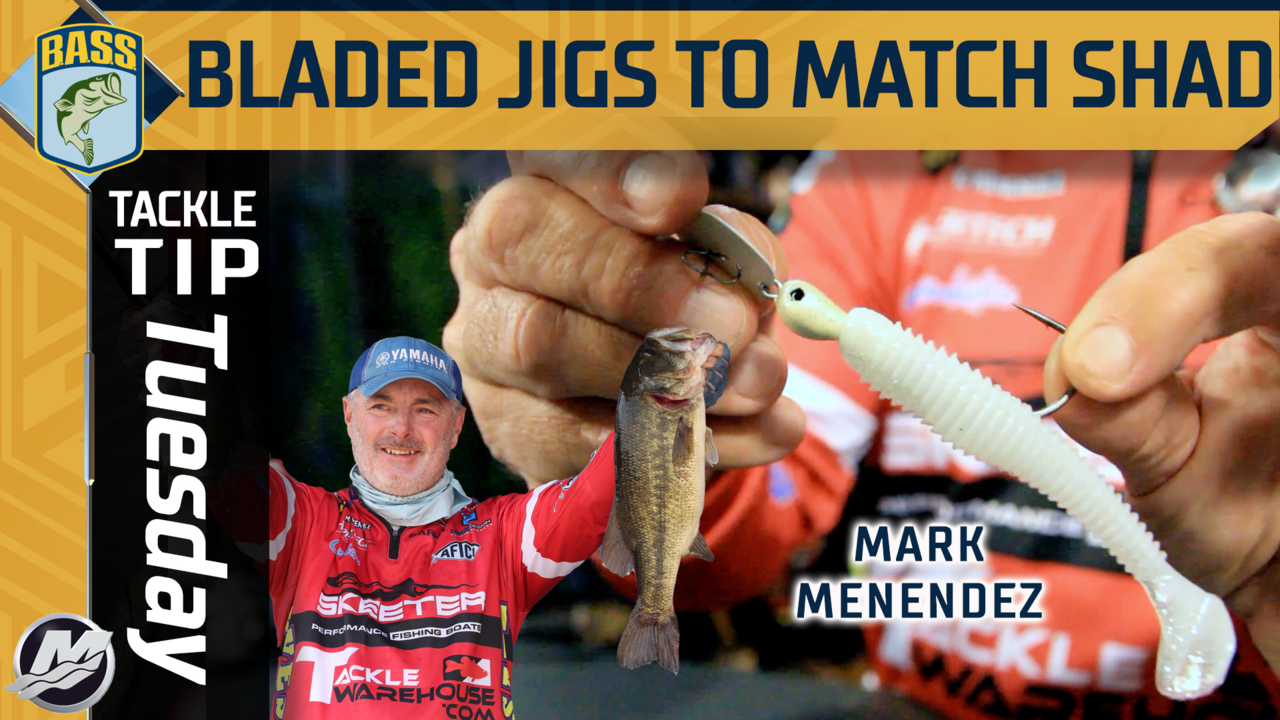 In this Tackle Tip Tuesday video brought to you by Mercury Marine, Mark Menendez 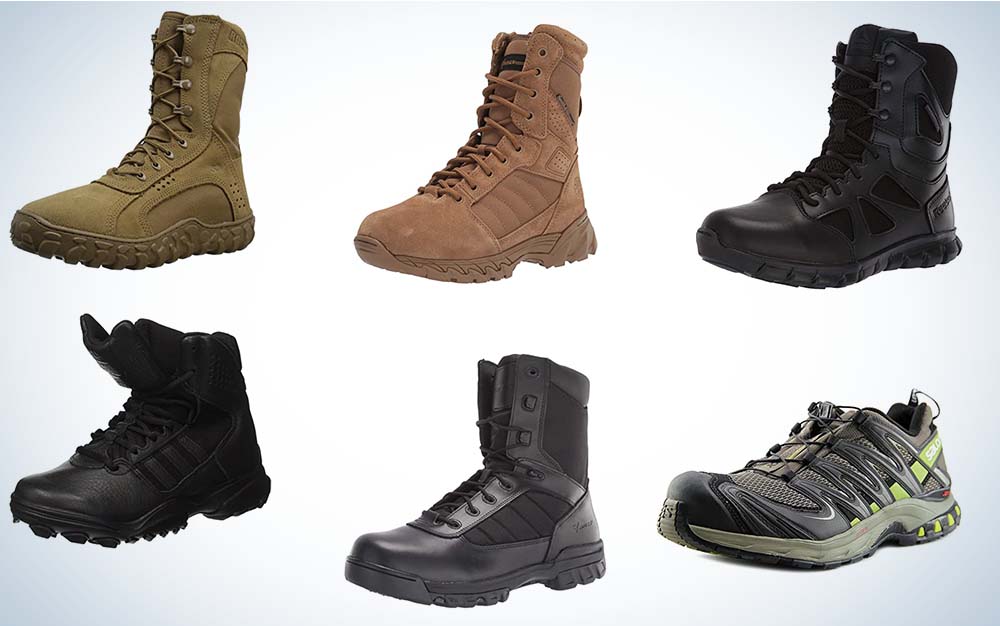 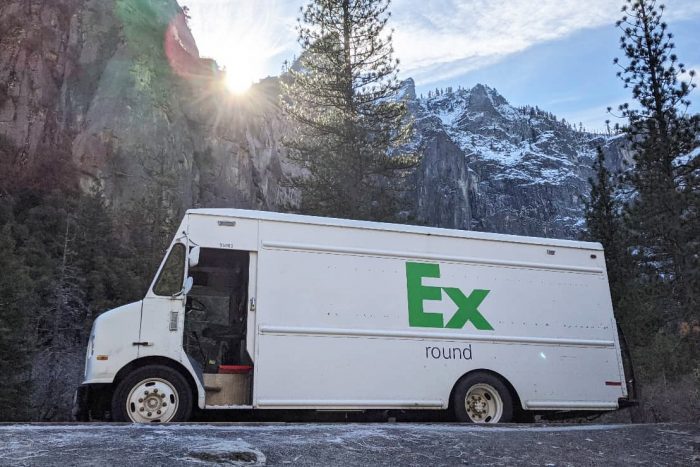 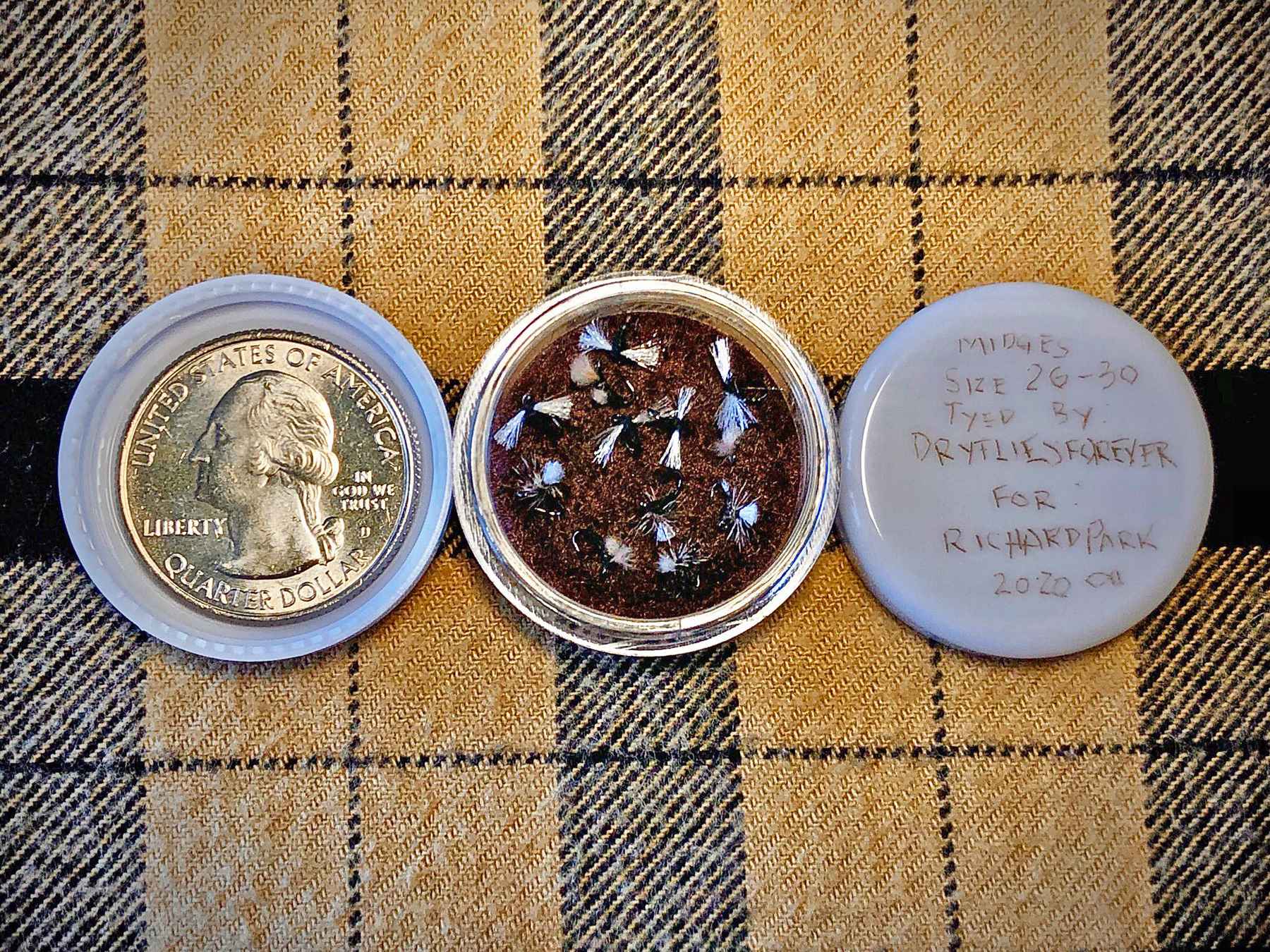 As any angler should know, we’re in a business where size matters