Contrary to popular belief, fly anglers can catch smallmouth bass year-round, even during winter. While these hardy gamefish are known for tolerating higher temperatures than trout, they also tolerate cold water fairly well, and will still feed when it’s just a few degrees above freezing. Knowing how water temperature affects smallmouth behavior throughout the year is key to success, to the extent that we rely more on thermometers than calendars when planning our trips.

During winter, try to choose sunny days, and make sure you fish through the warmest part of the day. Concentrate your efforts on the deepest holes during those few key hours, dredging your flies “low and slow,” using short strips and long pauses. If the water temperature bumps up by at least two degrees, the fish will become active and start to feed.

For winter flies, try a Dolly Llama, Bunny Leech, or a modified version of the Low Water Cray, fished on a full-sinking line, such as Scientific Anglers Sonar. The bass will be sluggish and sitting deep, so it might feel like you’re hung-up on a log at first, but they will put up a fight even in the coldest water.

When water temperatures creep into the mid 40s, smallmouths become more consistently active and start to move from their deeper winter holding areas to their shallower spring feeding waters. Smallmouths will seek stronger currents in the warmer water, and are usually found in moderately-paced runs over rocks or sand, near shoals or submerged logs.

Crayfish and leech patterns are still good, but start mixing in larger-profile streamers such as the Circus Peanut or Swinging D. Keep an intermediate sinking line handy in case your full-sink starts to hang up and snag in the shallower water.

At this point, the bass start to actively chase streamers. When casting, focus on structure, and try to keep your fly between the bank and the first major seam. Letting your fly periodically “hang” or pause in the current will often draw a strike. Remember to keep the slack out of your line by pushing your rod tip down until it’s just under the water’s surface as you retrieve. And whether you’re in a boat or wading, always strip your streamer all the way back to your feet on each cast in order to maximize your time to draw a strike.

Streamers are still a good option, now including the Baby Fat, Dedeaux’s Snake, and various Clousers, and now fished on a tropical clear intermediate line that won’t stretch as much in the warmer water.

Tom Werkman is owner and operator of Werkman Outfitters in Grand Rapids, Michigan. 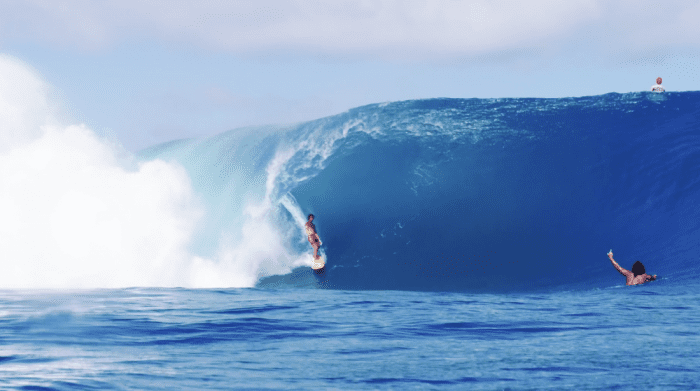 And Ode to Water and the Absurd Power of Tahitian Waves

Next
A Creamy Lemon Pesto Pasta For Those Ultralight Backcountry Meals 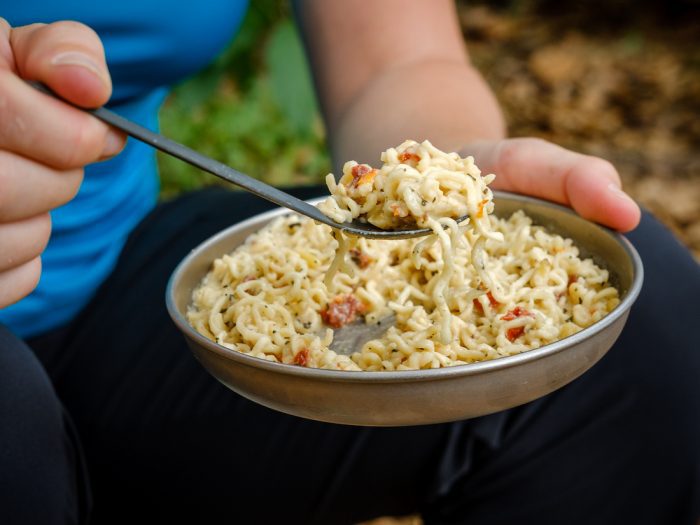 A Creamy Lemon Pesto Pasta For Those Ultralight Backcountry Meals 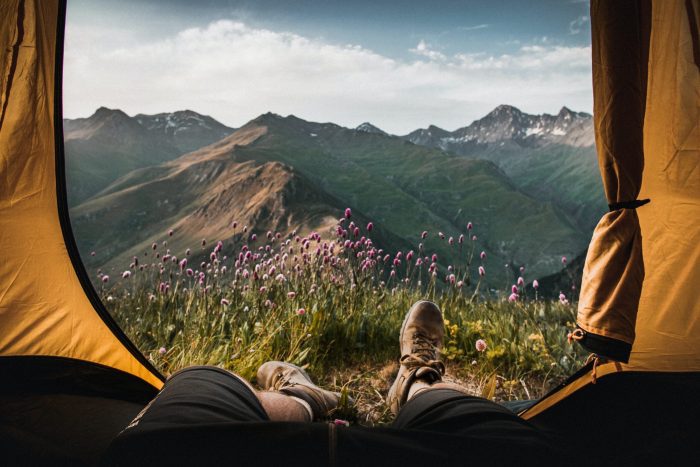 Coleman is a well-known brand producing affordable and functional outdoor

The elk rut is happening all over the Rocky Mountain West, and a handful of 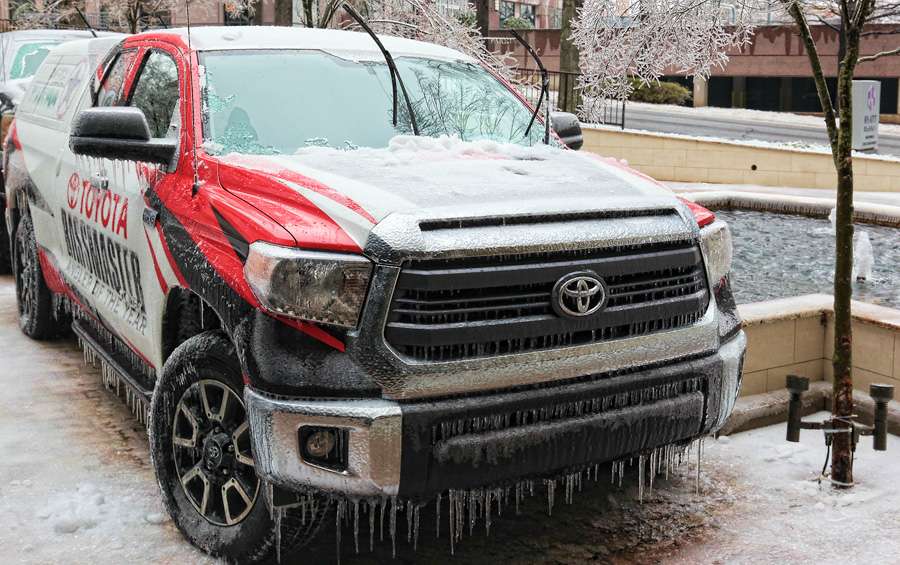 Despite the adversity, bass were biting