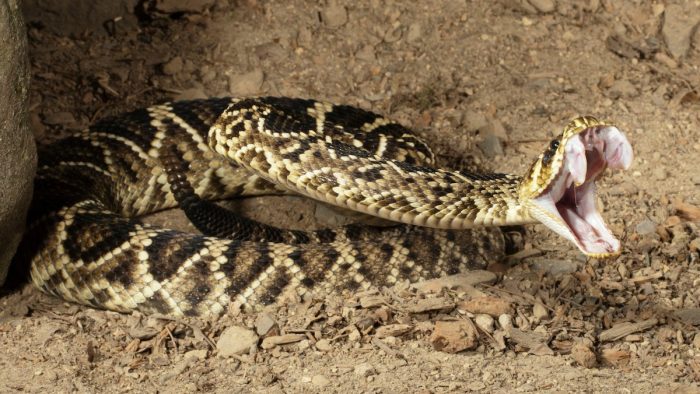 A new pill undergoing trials at Duke University may be the answer to poisonous snakebites. Currently, snakebite victims need specific antivenin for the species they were bit by, and that medicine needs to be administered intravenously at a hospital. The antivenin called varespladib-methy in pill form may change that, curing a broad spectrum of bites from different snakes.

According to the World Health Organization, an estimated 2.7 million people get bit by venomous snakes each year around the world. Venomous snakes kill between 81,000 and 138,000 people annually and leave three times that many people with disabilities. Many victims are struck in remote, rural areas with limited access to antivenin, making time one of the biggest factors in saving those bitten by snakes. But researchers hope that a pill-form antivenin would change that.

“Unlike specific [antivenin] therapies, the potential benefit of varespladib is not limited to one or a few snakes,” Dr. Tim Platts-Mills, chief medical officer Ophirex—the drug manufacturer trying to develop oral antivenin—told The News & Observer. Researchers say that the pill could also be administered on-site no matter where a person is when they get get bit.

Researchers also think that the pill could lower the high cost of antivenin treatments, which run anywhere from $76,000 to over $100,000 without insurance. It would do this by reducing the amount of intravenous antivenin that needs to be administered, reducing the need for painkillers, and shortening hospital stays for victims.

Read Next: 10 of the Most Venomous Snake Species in the World

“It’ll be a pretty long time before we know if the pill alone can be the treatment, but there are a number of ways the pill can work to reduce costs,” says Dr. Charles Gerardo, an emergency medicine specialist at Duke.

Six research sites in the U.S. and six in India will evaluate the effectiveness of the pill. The Americans will look at how the pill works for the two types of venomous snakes found in the U.S.—pit vipers and coral snakes—and Indian researchers will look into bites from other venomous snakes.

By Michael Lanza We all want our wilderness backpacking trips to have two sometimes conflicting qualities: mind-blowing scenery, but also few [...]
conservation

Welcome to the latest installment of the Wednesday Wake-Up Call, a roundup of the most pressing conservation issues important to anglers. Wo [...] 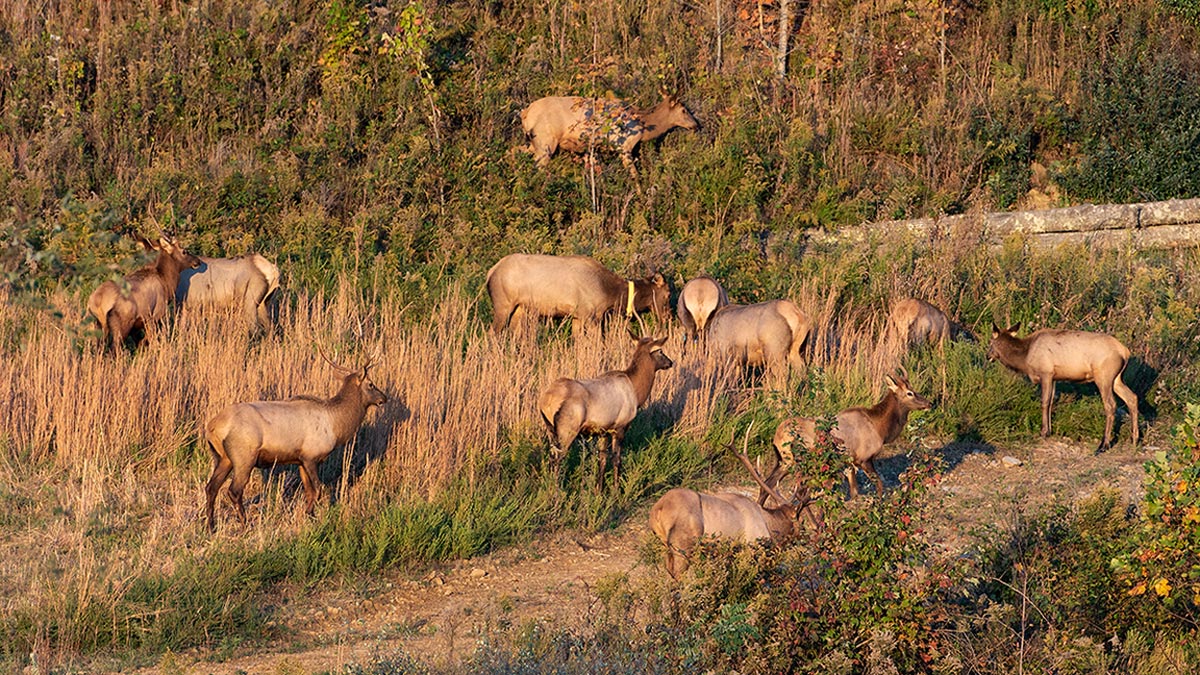 Virginia will hold its first-ever managed elk hunt this fall. The hunt will take place inside the state’s Elk Management Zone, which in [...]
Copyright 2022 Everest.com. All rights reserved