Schrade is making a concerted effort to capture the attention of knife enthusiasts with a new line of knives called the Alpha series. The five inaugural models in this line differ quite a bit in their design, but all feature premium materials and US origins.

The striking 3.75-inch blade is the star of the show on the Radok. Its modified wharncliffe blade shape raises the tip enough to not only enhance its piercing capability, but give a hint of belly to the cutting edge. The handle scales are carbon fiber, the steel is S35VN, and the lock is an Axis Lock-style mechanism that Schrade calls the “Pivot Locking System.”

A single action automatic knife, the Melee’s S35VN blade is a big ol’ American tanto, measuring 3.5 inches long and fired with a revised button mechanism. There’s a safety included here in the form of a toggle on show side scale; speakign of, both scales are made from textured black G-10.

Here’s another tanto, albeit one with a bit more of the traditional Eastern influence about it. The Truix is a manual knife and sports the Pivot Locking System, but it has an entirely different visual style than the Radok, with a bolster capping off some vivid black and white G-10 scales.

Schrade expands their bali line with the Alpha class Alkymest. This looks to be a pretty straightforward bali design, with a 4-inch blade and stainless steel handles. Worth noting: this is the only Alpha model not made from S35VN; the Alkymest has D2 steel instead.

The second auto Alpha with Schrade’s new button mechanism, the Entice has a spear point blade instead a tanto, although it does have the same 3.5-inch blade length as the Melee. Its scales are made from frag pattern aluminum.

Prev
How to Set Up the Perfect Bowhunting Sight Tape 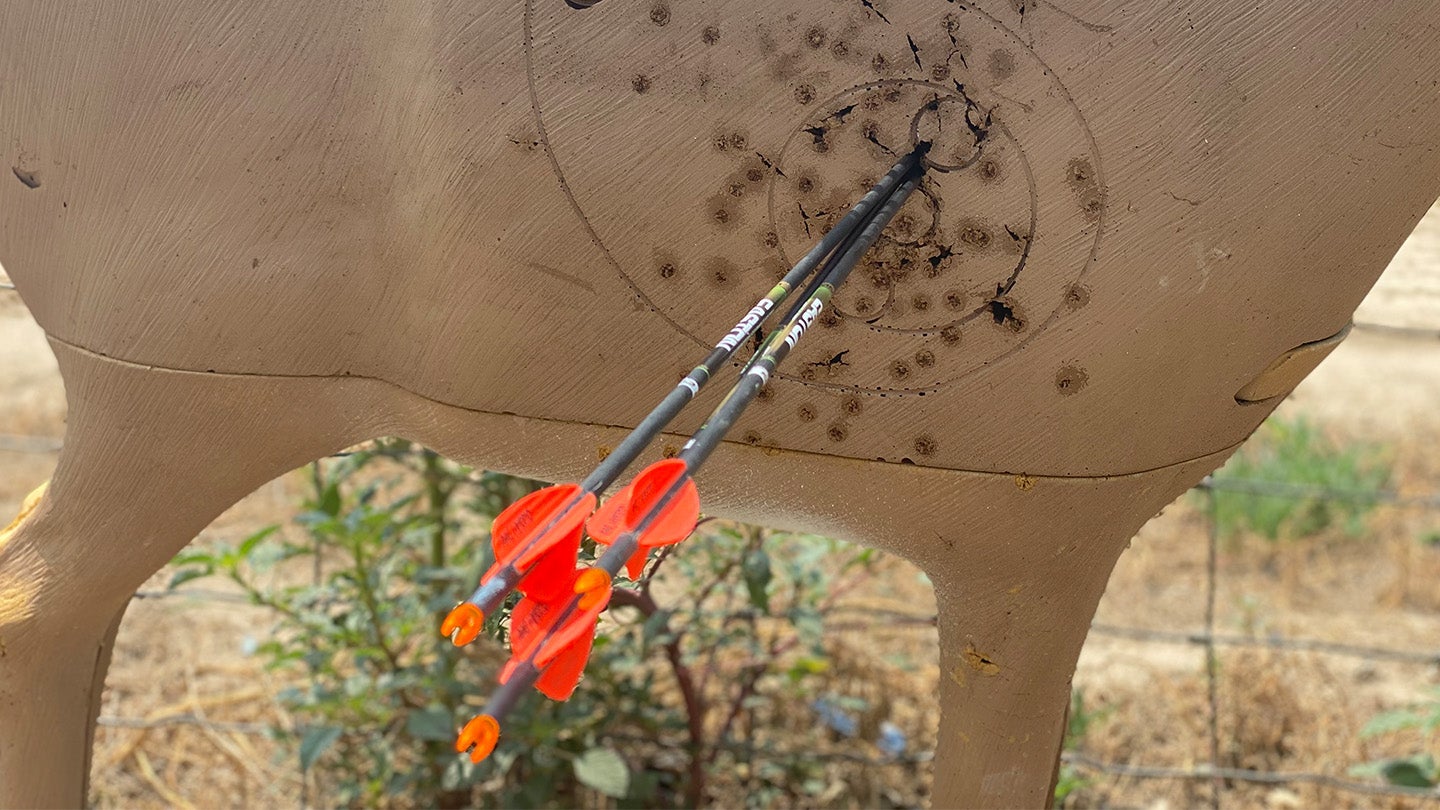 How to Set Up the Perfect Bowhunting Sight Tape

The doldrums of winter will soon lift, and it will be time to wave goodbye to 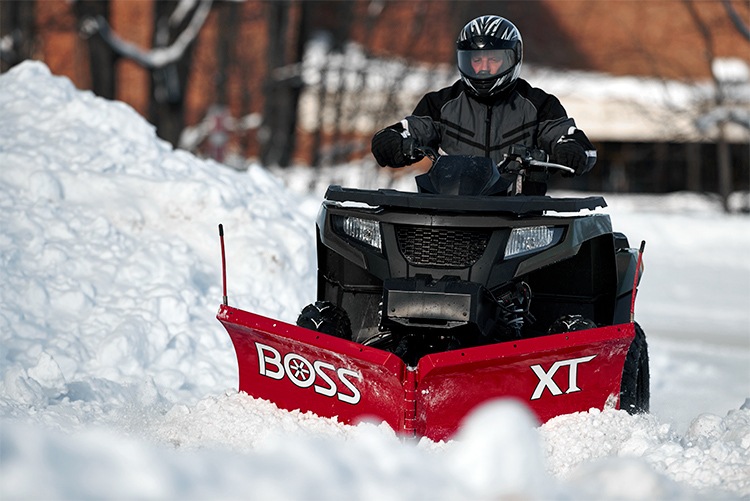 7 Essential Items for Using Your 4×4 in Snowy Conditions 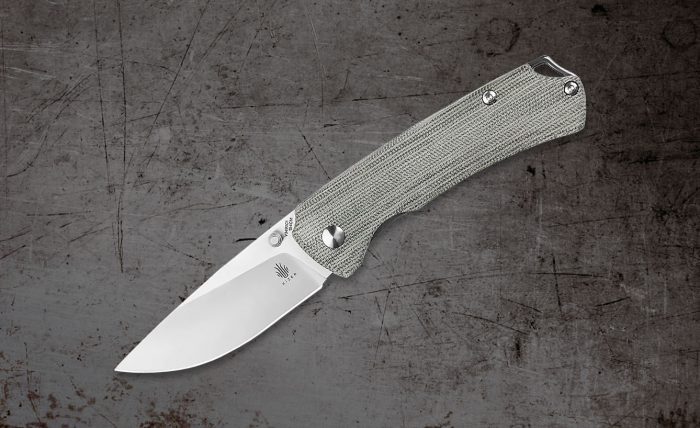 Kizer is gracing a pair of current models with line expansions 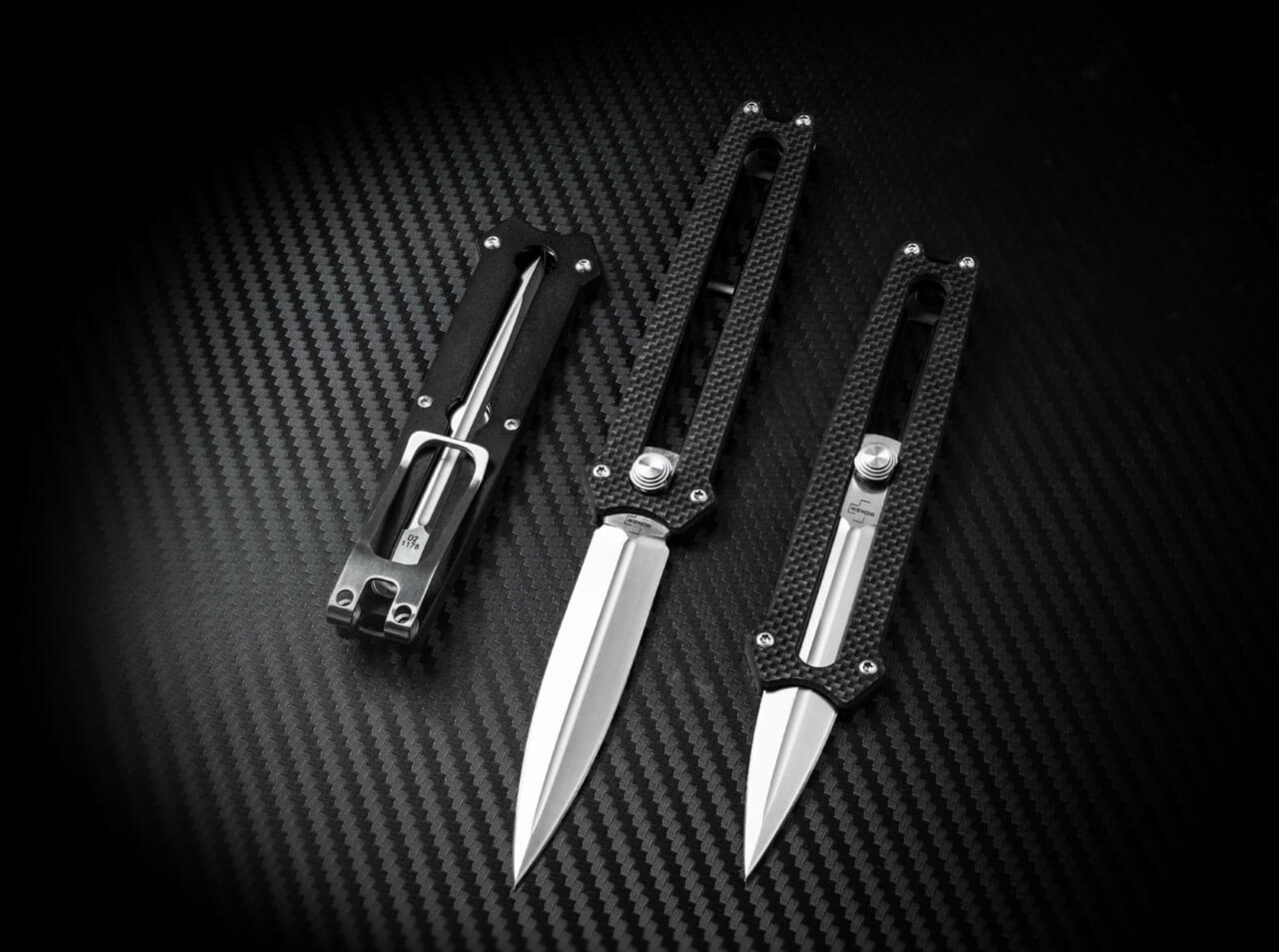 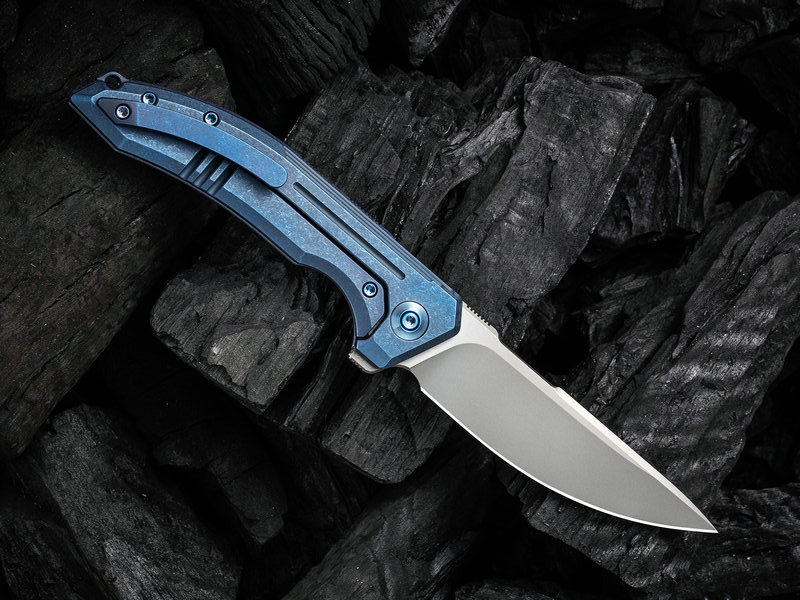 We’s Knife Errant, the Quixotic, is on its Way

The We Knife Co