A biologist at a state-run Polish research institute who recently added the domestic housecat to a database of alien invasive species told the Associated Press that he wasn’t prepared for the ensuing backlash from cat-lovers because the criteria for classification as an alien species “are 100% met by the cat.”

Wojciech Solarz, of the venerable Polish Academy of Sciences (PAS) in Warsaw, added Felis catus to a list of 1,786 alien invasive species. Scientists define “alien” as a species that has been moved by human activity beyond the limits of its native geographic range, and “invasive” as one whose introduction or spread threatens biodiversity.

Solarz is hardly alone in believing that outdoor cats—both pets and feral strays—are capable of inflicting serious damage on a wide range of wildlife. The American Bird Conservancy calls predation by domestic cats “the number one direct, human-caused threat to birds in the United States and Canada” and estimates they kill 2.4 billion birds annually in the U.S. alone. A 2013 study published in the prestigious science journal Nature noted that introduced domestic cats have contributed to multiple wildlife extinctions on islands, but argued their mainland impact on birds and mammals “remains speculative” and needs more data—which the study supplied, estimating free-ranging domestic cats kill 1.3 to 4 billion birds and 6 to 22 billion mammals in the U.S. each year.

Nor was Solarz going out on a limb when he added man’s second-best friend to a list of invasives. The International Union for Conservation of Nature’s 2000 publication, 100 of the World’s Worst Invasive Alien Species: A Selection from The Global Invasive Species Database already included housecats in a rogue’s gallery of nefarious global baddies like the crazy ant, avian malaria, and kudzu. To be fair to Mittens, the list also includes rainbow trout, largemouth bass, rabbits, pigs, and gray squirrels.

Still, reaction to the new listing was intense, forcing PAS to issue a statement clarifying that it is “opposed to cruelty toward any animals” and is merely recommending cat owners limit the time their pets spend outdoors during bird breeding season. Solarz even took to Polish TV to debate the issue with veterinarian Dorota Suminska, author of The Happy Cat, who argued that felines shoulder too much blame for shrinking biodiversity, especially when compared to the havoc wrought by another destructive species.

“Ask if man is on the list,” Suminska said.

Solarz told the Associated Press that media reports giving a false impression that he was calling for feral and other cats to be euthanized may have contributed to the blowback, but stressed that’s not the case. “I have a dog,” he said, “but I don’t have anything against cats.” 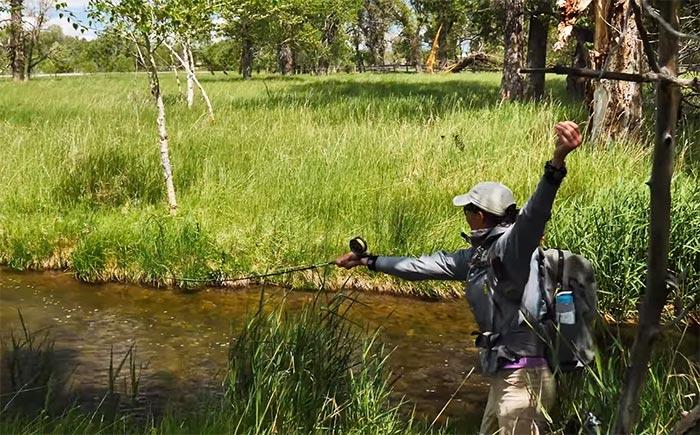 Next
The 6 Best Small Towns in Idaho – Bearfoot Theory 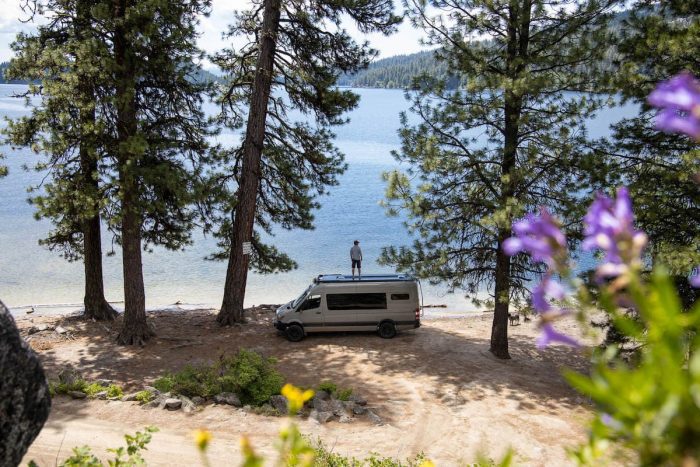 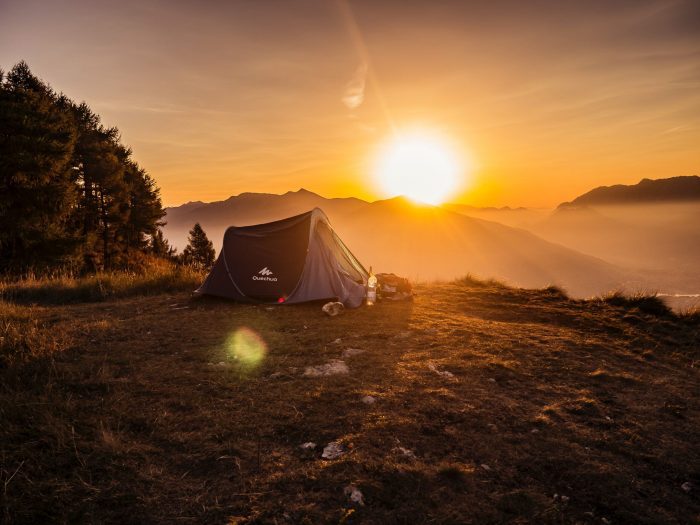 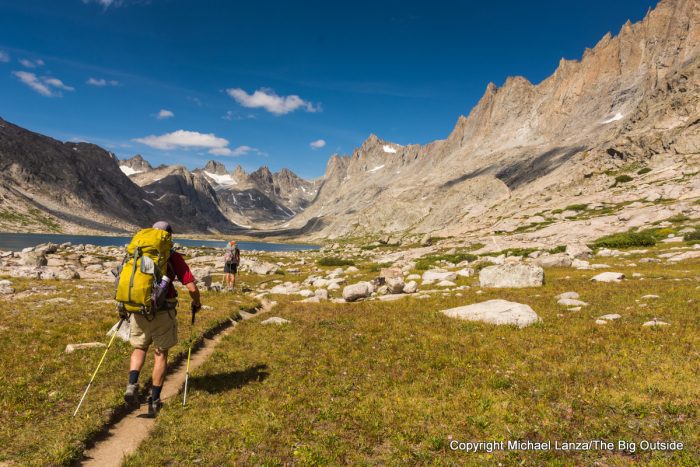 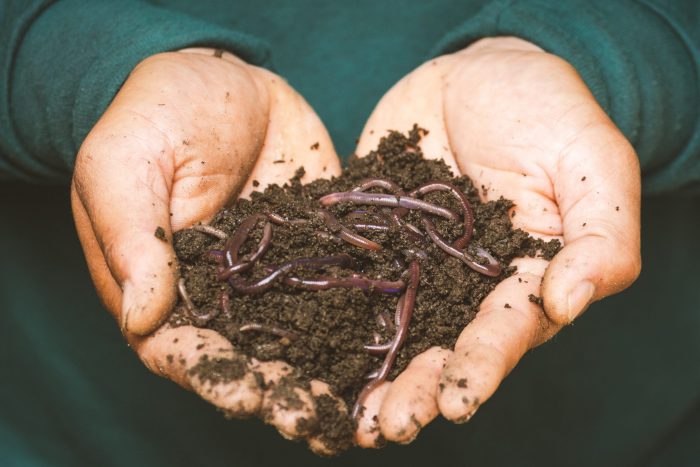 Fly fishing came into vogue in the early 20th century, and with it came