Sharks are spending more time near major cities than scientists thought, according to a new University of Miami study. The paper, titled “Urban Sharks: Residency patterns of marine top predators in relation to a coast metropolis,” was published June 16 in the science journal Marine Ecology Progress Series.

Biologists generally think of wild animals as fitting into one of three categories when it comes to human population centers—exploiters, adapters, and avoiders. Exploiters, such as pigeons and raccoons, thrive in cities, where they often become dependent on human garbage for food. Adapters, such as coyotes and groundhogs, can find a niche on the edges between cities and rural areas by adapting to both wild and human food sources. Avoiders, which include large land predators like grizzlies and mountain lions, tend to shy away from large metropolitan areas entirely.

“Since other studies have shown that land predators are urban avoiders, we expected sharks to be, too,” says Neil Hammerschlag, director of the University of Miami’s Shark Research and Conservation Program and the lead author of the study, in a press release.

Researchers followed the movements of 14 hammerheads, 13 bull sharks, and 25 nurse sharks near Miami. The sharks were tagged with transmitters and tracked via 40 underwater acoustic receivers deployed around Biscayne Bay. Scientists predicted the predators would avoid the northern reaches of the bay, where manmade stressors such as recreational fishing, boat traffic, nutrient runoff, power plant effluents, light pollution, and the replacement of natural mangrove shorelines and seagrass beds with seawalls, docks, and marinas are highest. They assumed the sharks would visit those areas only when human activity was low, such as at night and on weekdays. The southern portion of the bay, which is protected by Biscayne Bay National Park and where much of the natural mangrove shoreline and seagrass beds remain, was expected to produce more pings from roving sharks.

“We were surprised to find that the sharks we tracked spent so much time near the lights and sounds of the busy city, often close to shore, no matter the time of day,” says Hammerschlag. Such activity is consistent with the patterns displayed by the “urban adapters” that exhibit partial use of urban areas. The researchers think that “food provisioning from shore-based activities” could explain why sharks are frequenting these areas. The researchers identified three sources of easy meals for sharks: anglers cleaning fish at the city’s many marinas, the dumping of leftover fish not fed to captive animals at the Miami Seaquarium, and nutrient runoff from urban lawns and sewage discharges that raise nutrient levels in the water, potentially creating new food webs that sharks exploit.

While the findings have ramifications for both sharks and humans, it’s sharks that have the most to lose. “By spending so much time close to shore, sharks are at risk of exposure to toxic pollutants as well as fishing, which could impact their health and survival,” explains Hammerschlag. Meanwhile, the risk of shark attacks on humans remains low. Data gathered in this study could even help pinpoint specific areas that people should avoid, making human-shark conflicts even rarer. 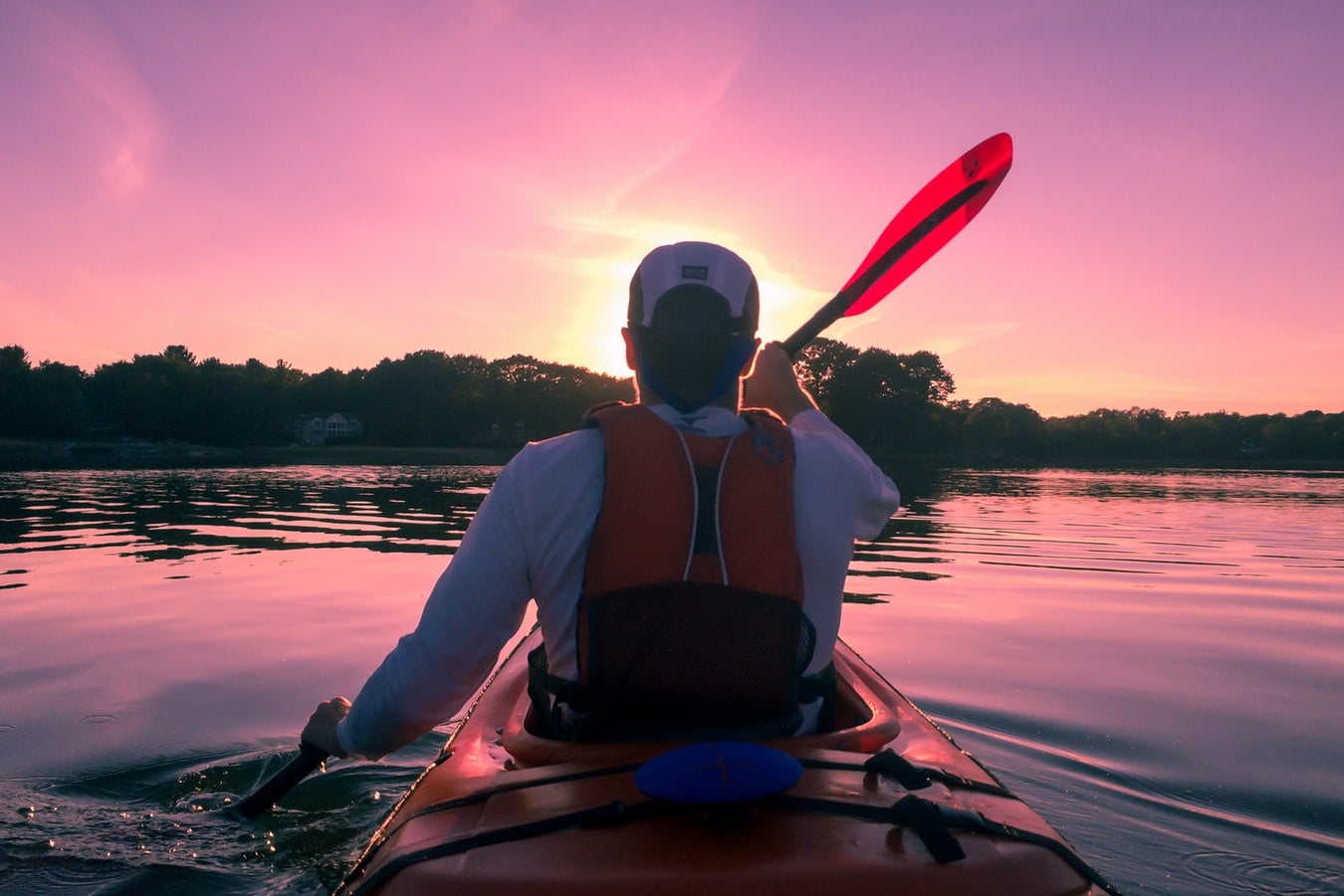 Next
Best Winter Boots for Men for 2022 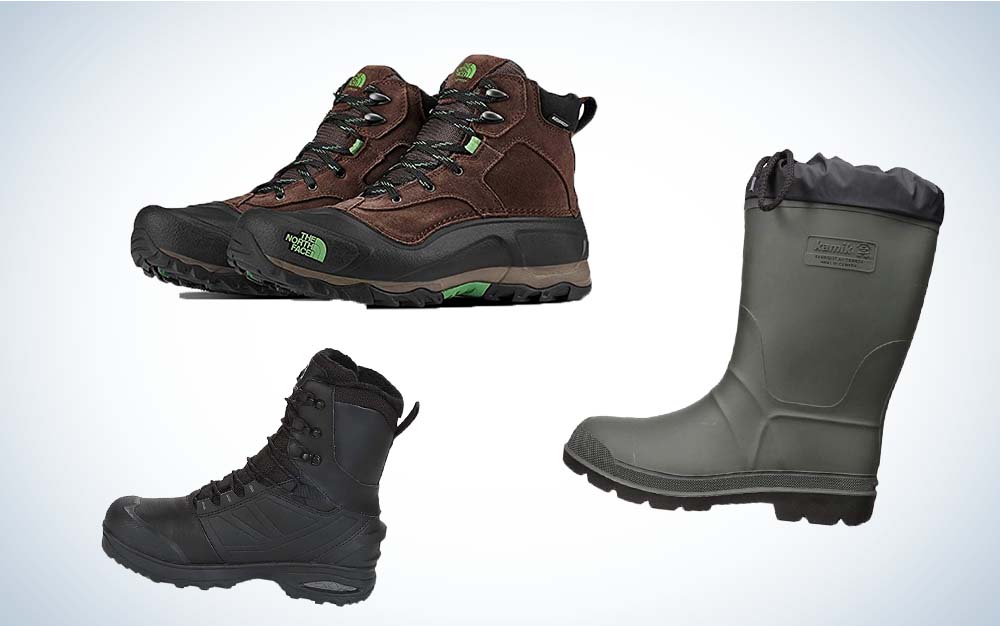 Best Winter Boots for Men for 2022 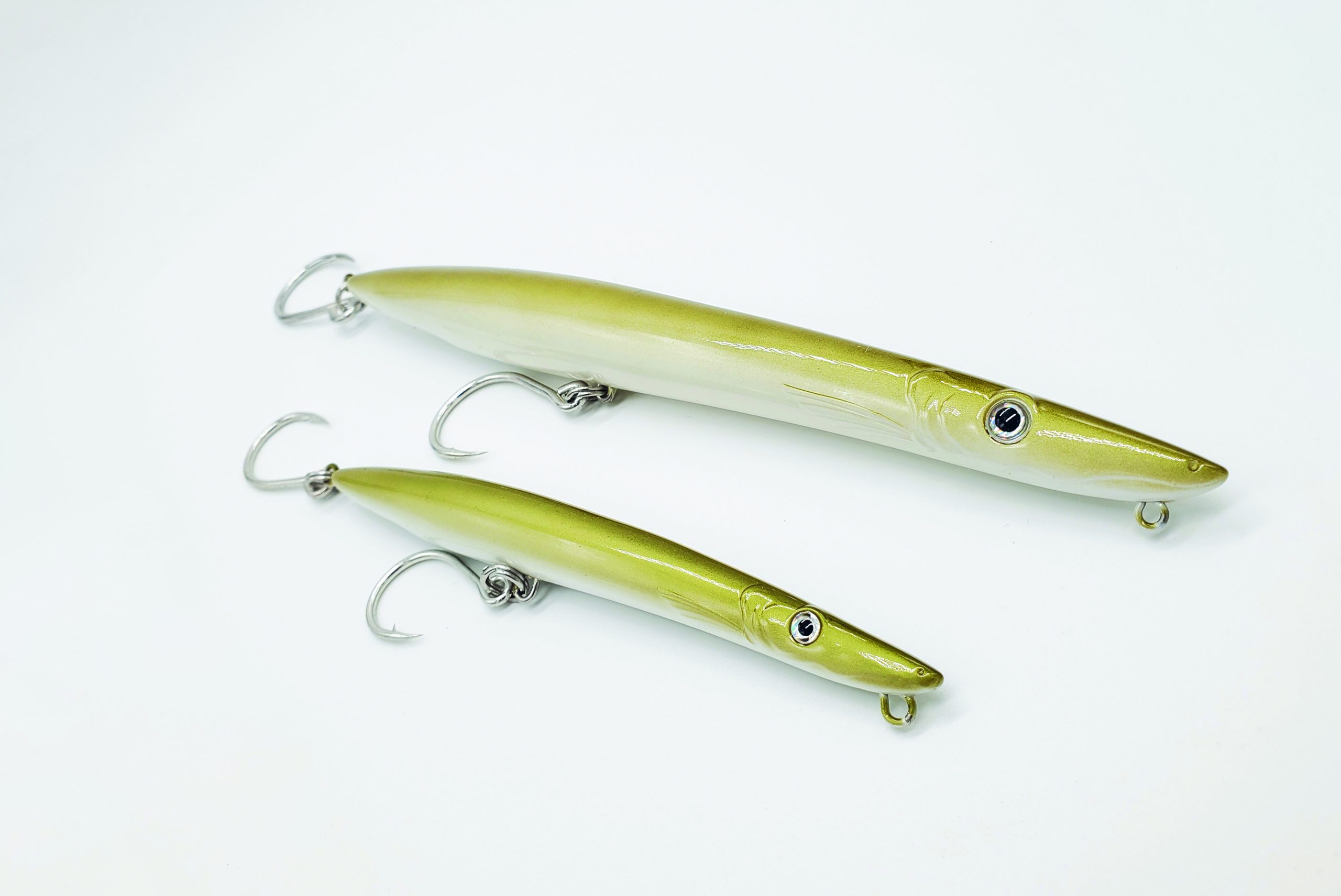 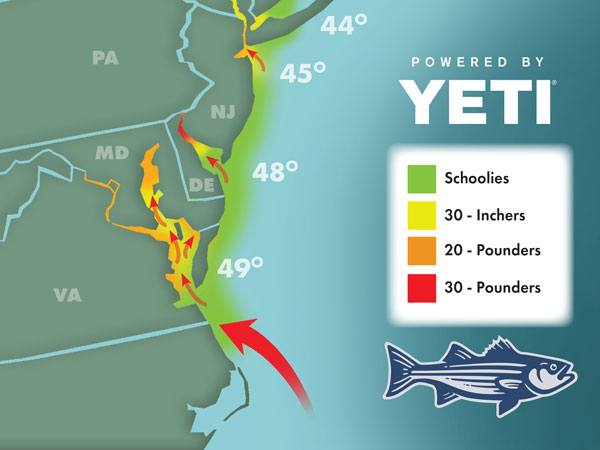 It’s been a wet, windy, and often cold start to April, but the New Moon