In 2015, professional photographer Kerry Wix was fishing at Dale Hollow Lake in Tennessee when he noticed a big northern water snake that appeared to be struggling to haul itself out of the water onto a concrete spillway. No matter how hard it thrashed, the snake couldn’t seem to move. “I couldn’t tell what was going on, but you know me: I always have a camera handy,” Wix later told F&S hunting editor Will Brantley. Wix dunked a GoPro beneath the surface and revealed what was eating at the snake—literally, as it turned out.

A common snapping turtle had clamped the serpent’s tail between its powerful jaws. The turtle’s front claws were shredding hunks of flesh off the struggling snake. The snake was able to poke its head above the surface to breathe, even brandishing its fangs threateningly toward the camera at one point, but it had no way to break free of the snapper’s grip. In fact, when the snake briefly drifted away from the turtle—which was momentarily preoccupied with swallowing a large bite of the snake’s flesh—it lacked the strength to swim off. The turtle quickly pounced on the mangled tail with a snap of its jaws and resumed feeding. Eventually, the snapper scuttled back into its hideaway beneath a rock overhang with the subdued snake in its jaws.

A Snake Expert Breaks Down the Epic Video

Dustin Garig, a biologist supervisor in the wildlife diversity program for the Louisiana Department of Wildlife and Fisheries, says the video offers an unusual look into the predatory behavior of the common snapping turtle. “This is very rare to catch on film because snapping turtles spend about 90 percent of their lives underwater,” Garig says. “You might see one cross a road occasionally or maybe a fisherman catches one, but typically, you don’t see these guys.”

Scientists have long known that snappers are omnivores that get the majority of their diet from aquatic animals. Studies of their stomach contents have turned up fish, tadpoles, frogs, birds (including ducks), snakes, and other turtles. But they don’t know as much about how snapping turtles eat those kinds of critters. “Sure, people have found snakes in the stomachs of turtles, but I would more likely have assumed that the snake was dead when the turtle found it,” Garig says. “You wouldn’t necessarily assume it’s able to take down a snake like this. I don’t typically think of snapping turtles actively going after big snakes. This is one ambitious turtle.”

Garig estimates the turtle’s shell is about a foot long and its weight is 18 to 20 pounds. Snapping turtles mature around 11 to 13 years old. The one in the video is an adult that Garig estimates is probably around 15 years old. Adult northern water snakes range between 2 and 4-1/2 feet long, and the one the snapper took down is around 4 feet long. Common snappers and northern water snakes are typically found along water edges.

The video captures only a fraction of what Wix said was at least a 30-minute struggle between the two critters. Garig says the snake was likely attracted by the commotion of the fisherman dropping his bait in the water and moved closer to investigate. “It was probably looking for an easy meal, and the turtle was hunkered down under the overhang shown in the video,” he explains. “Snappers are ambush predators. They lie low in the mud and often have algae growing on their backs, so they’re camouflaged. The snake probably swam past, and the snapper was able to shimmy out and grab it by the tail.”

That initial attack proved crucial. “A healthy water snake is fast enough to escape a snapping turtle, but this one’s tail got wounded,” says Garig. “In fact, this snake probably would’ve died even if it had escaped, and the turtle would have found it later and eaten it. Once the snapper caught it in those powerful jaws, there wasn’t much the snake could do.”

Snapping turtles killing large prey is rare and getting an underwater view of even rarer because snappers often live in murky water. “This doesn’t happen often. I would say this is somewhat atypical predation for a snapping turtle because the large majority of their diet is fish and amphibians,” says Garig. “But they are opportunistic feeders, so if this giant meat noodle comes swimming by, and they can grab it, they will try to take it down. Once snappers get this big, they basically have no predators, so they can be very bold.” 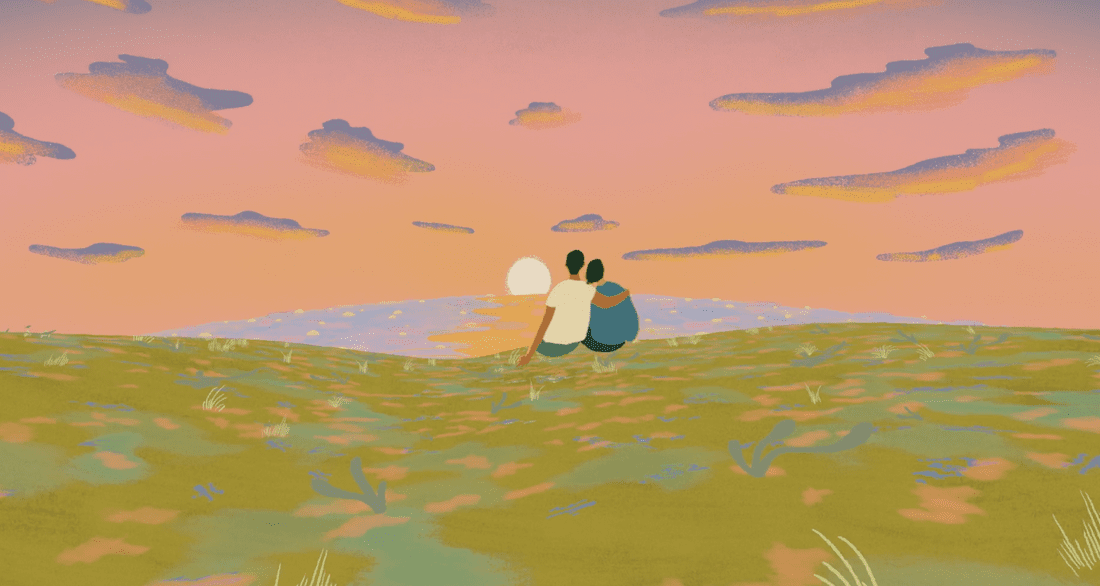 Nature–it’s why we came up here

Next
Art Out of Earth 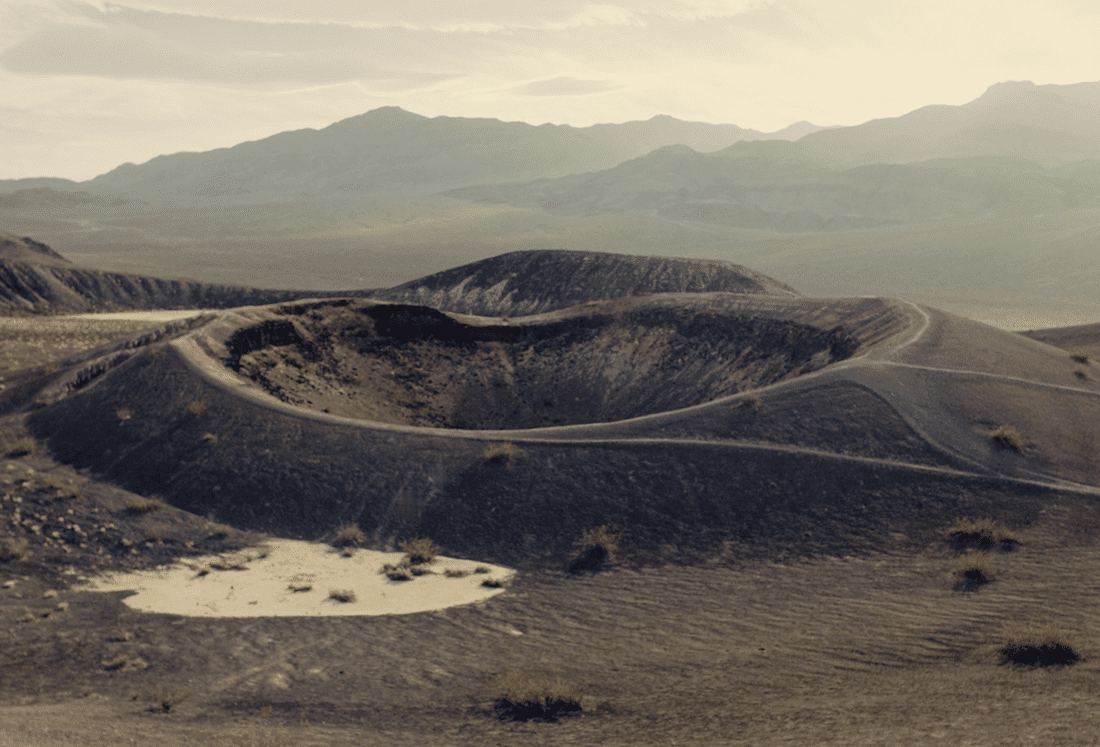 Art Out of Earth

There’s beauty in the cracks 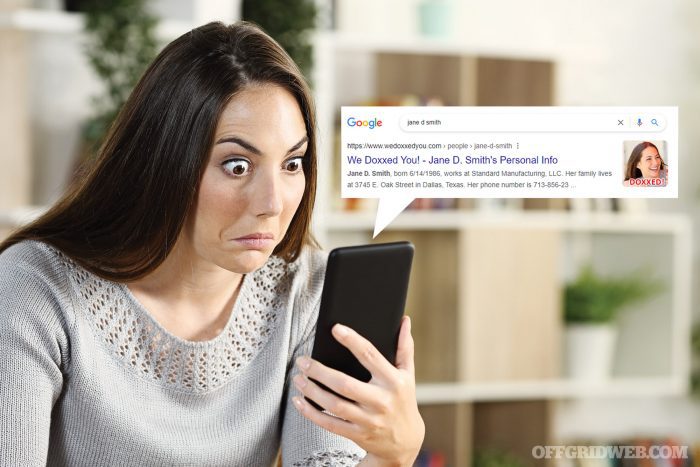 Google Search Privacy: How to Remove Your Personal Information

A future with little to no snow? What that means for the West and its rivers | Hatch Magazine

It’s that time of year in the West 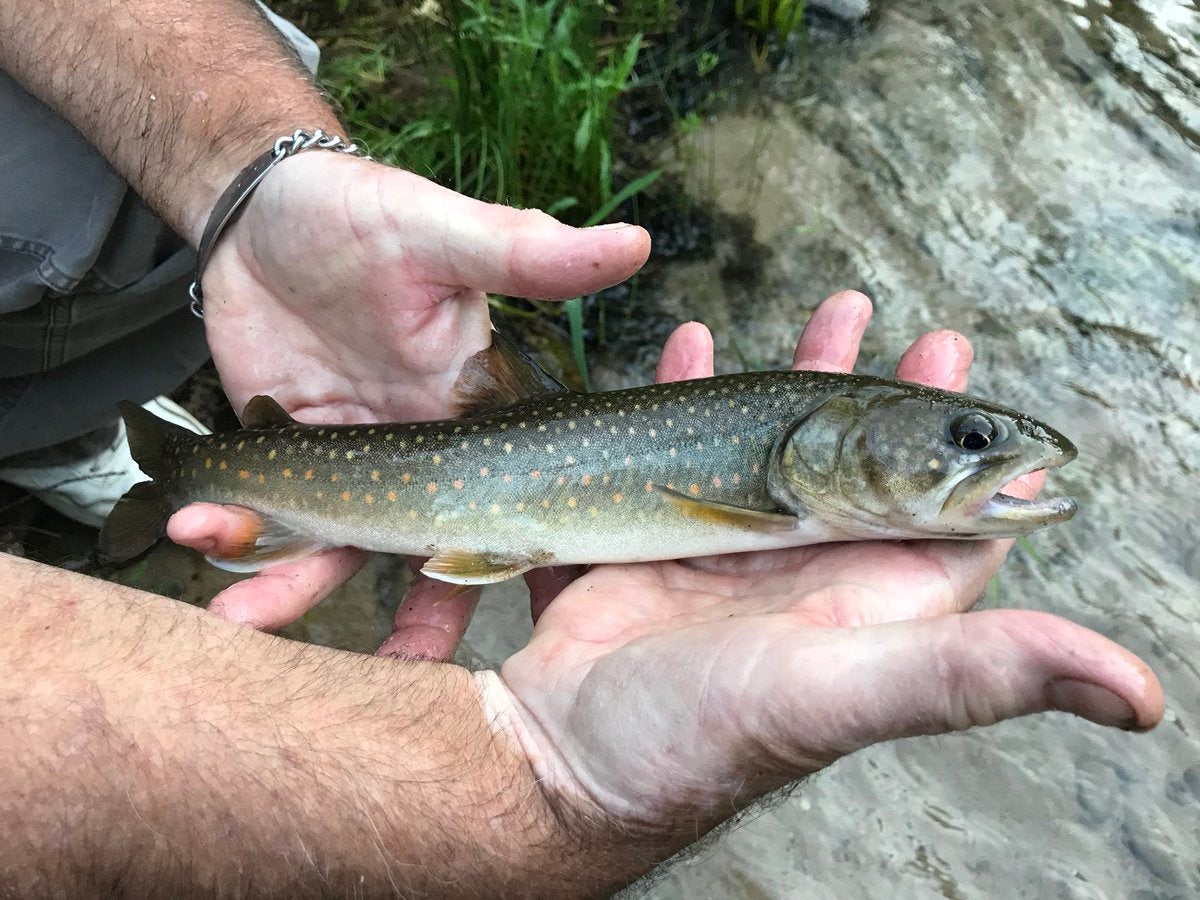 Scientists from the University of Montana, the U 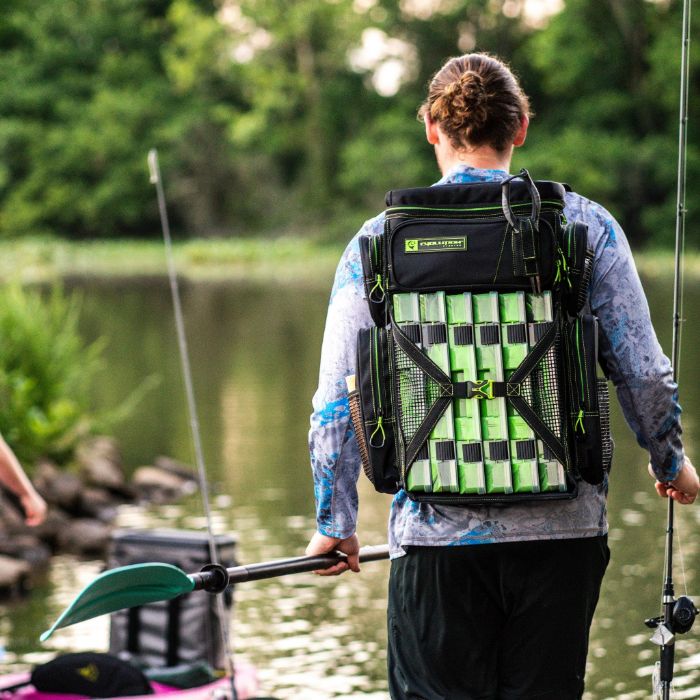