So You Wanna Hitch a Ride on the World’s Fastest Sailboat? You Sure?

Earlier this month, the big swinging, uh, booms, of the world’s fastest sailboats raced through the frigid, green, wind-whipped waters of San Francisco Bay. The Americas Cup boats that fly over the water at 40 miles per hour, only a hydrofoil wing or two keeping them connected to the water at all. Each boat costs approximately 75 bajillion dollars and are piloted by people who spend most of their lives in places like Monaco. At least we assume.

We kid, we kid, they’re incredible to watch.

Our online editor Justin Housman was invited to tag along on a chase boat watching the elegant madness zip around the bay, but a child’s sickness (and, to be honest, a debilitating fear of seasickness) kept him home. Had he been there, he’d have had a front row seat to a fairly rare occurrence, one of the baddies getting out over its skis and flipping into the chop.

Pro surfers Jamie O’Brien and Kai Lenny were aboard as part of a Red Bull promo, and we got our hands on footage of the wreck and an interview with the two wide-eyed sailors, accustomed to incredibly heavy situations in the ocean, nevertheless rattled by a crashed fast boat. 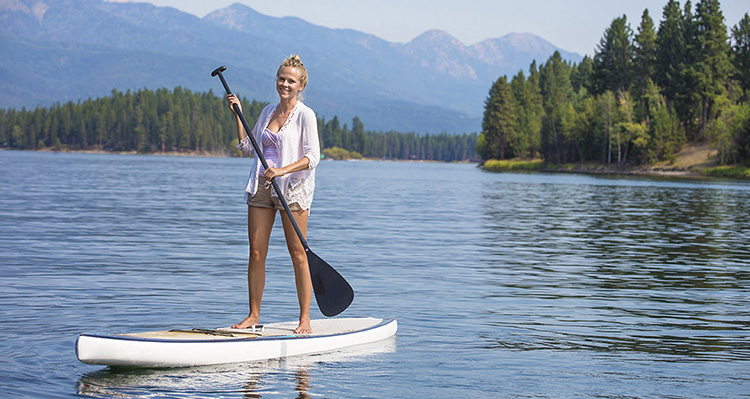 Feeling ready to dip a paddle into some cool waters this summer?

Next
Injuries Suck so Let’s Prevent Them 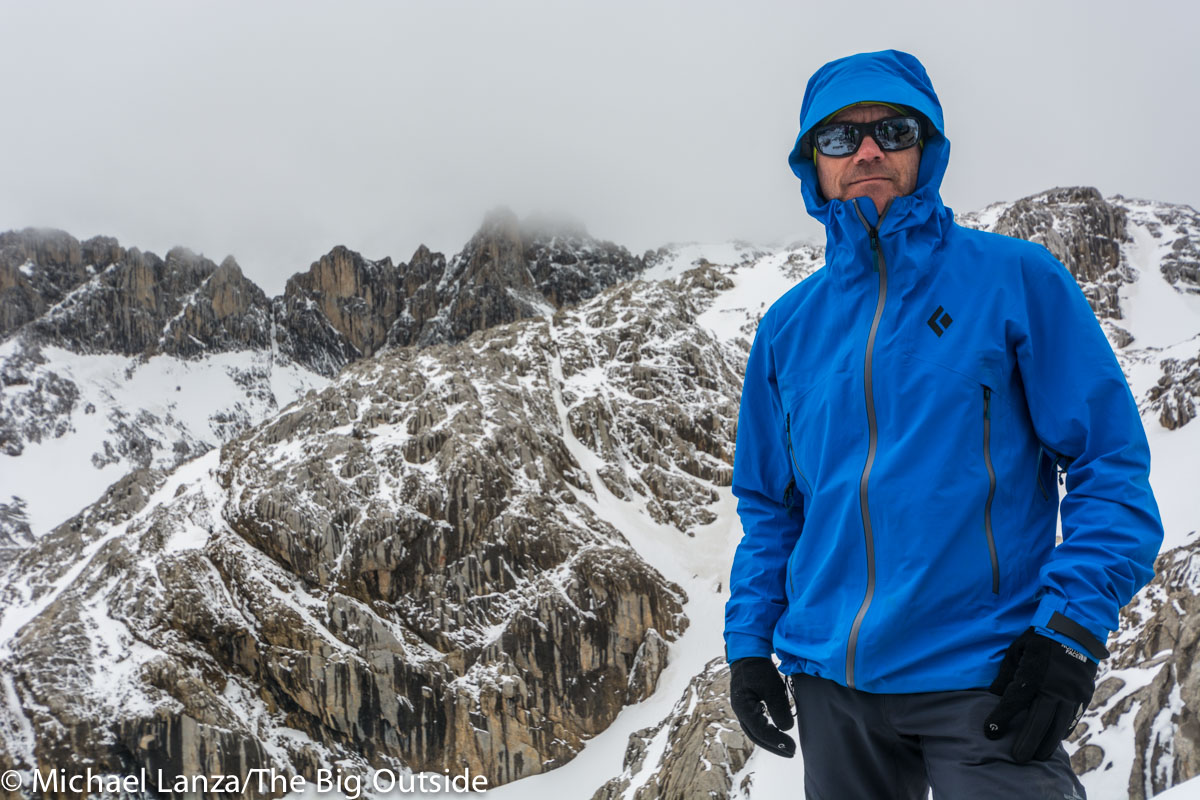 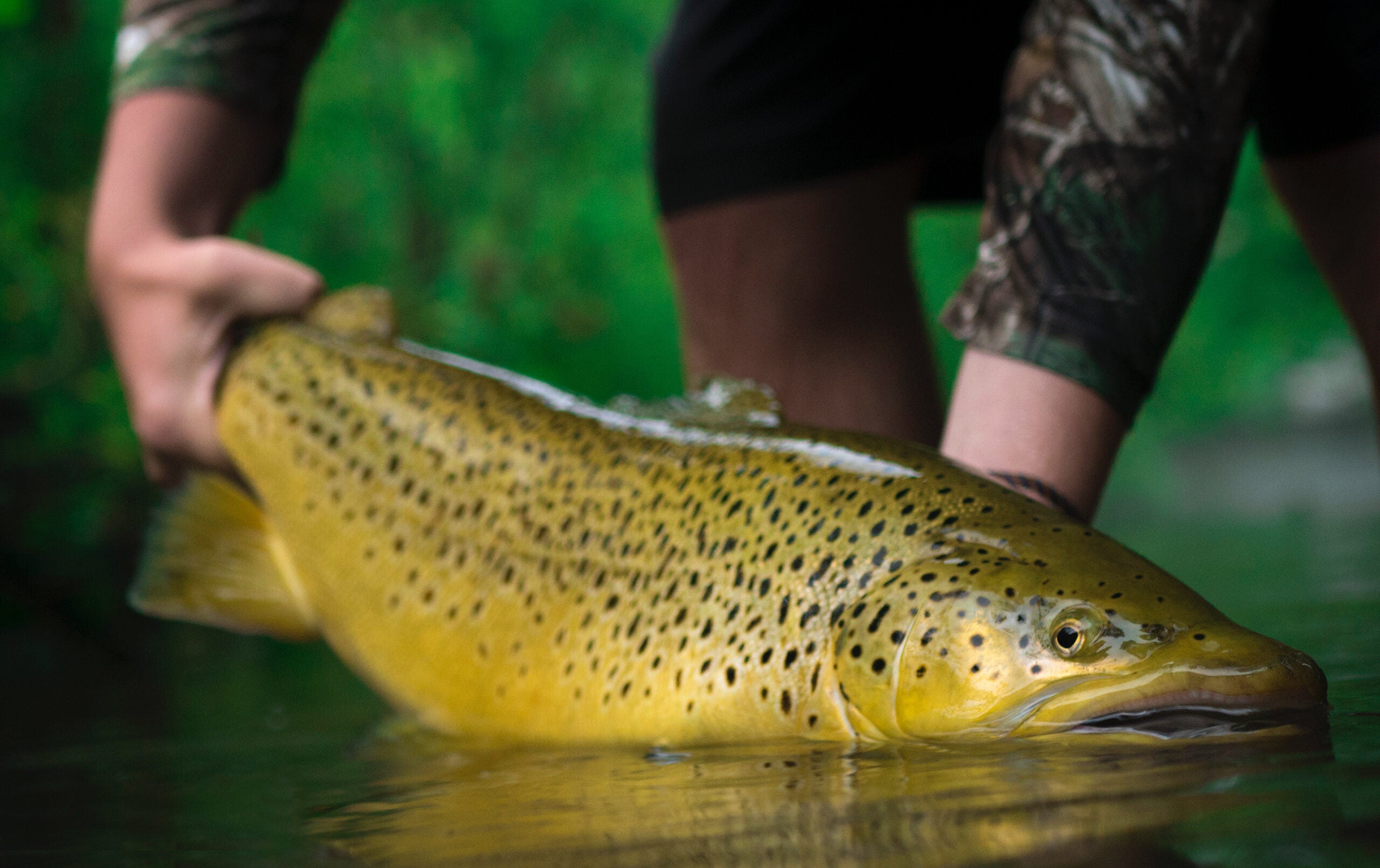 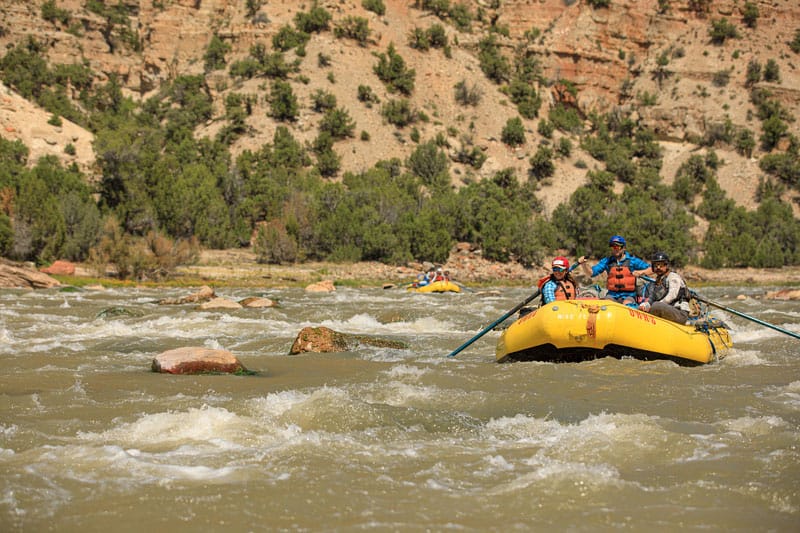 What’s the Difference Between an Oar Raft and a Paddle Raft?

On a rafting trip, you’ll often come across two different types of boats: 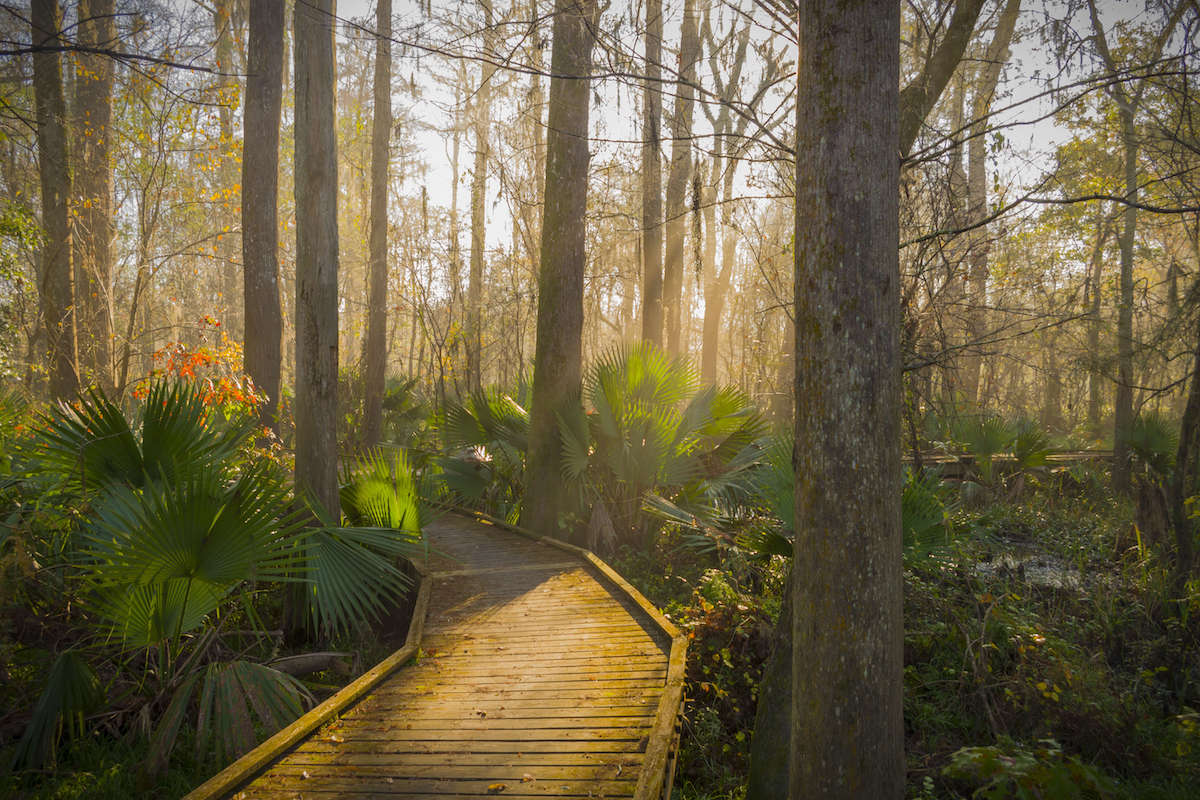