This photo was used to bust elk poachers in Oregon. ODFW

The Oregon Department of Fish and Wildlife (ODFW) posted details about a case of social media detective work that resulted in the apprehension of three poachers who will pay $16,000 in fines for killing a large bull elk near Mosier, Oregon in 2021. The poachers also illegally killed a buck deer, which the department learned about during its investigation.

Wilkinson’s wife, Rachel Hallett, was found to have poached a deer, and Hallett was sentenced to community service.

Additional penalties for the three include bench probation, forfeiture of meat and heads, and hunting suspensions.

ODFW started the investigation on Nov. 9, 2021 when someone texted a photo to Oregon wildlife officers that had been making the rounds on local social media. ODFW officer Brent Ocheskey viewed the photo and became suspicious of such a huge elk shown on a small utility trailer.

“It was a big elk on that trailer,” said Ocheskey, who was stationed in The Dalles, Oregon. “An elk is a big animal, not easy to pack out without gutting and quartering it. That in itself was suspicious, especially in our patrol area.”

Through some clever detective work, Ocheskey learned the name of a hunter who may have harvested the elk. Ocheskey then got an assist from ODFW officer Matt Newby and they headed to the residence of the hunter, Lionardo Munoz.

At Munoz’s home they spotted a truck in the driveway with a 6×6 elk head and hide in its bed. That confirmed they’d found the hunter and the bull that had been posted on social media.

According to the ODFW, Munoz only had a spike elk tag, not one for a mature bull. Munoz said the elk was his friend Matt Wilkinson’s bull. Wilkinson said his wife, Rachel Hallett, had shot the big bull.

Further questioning tripped up the poachers as they couldn’t corroborate their stories. Officers also learned that Hallett had taken a buck deer from an area her license did not cover.

“Oregon hunters, legislators and other conservationists worked hard to pass strict sentencing guidelines to address poaching cases like this one,” said Bernadette Graham-Hudson, ODFW Wildlife Administrator. “Hopefully fines like this will serve as a warning to others who would behave so irresponsibly”

“It is great that hunters and members of the public are willing to call in what they see so we can protect the wildlife and make cases that would otherwise be undetected,” trooper Ocheskey added.

The Public vs. Wildlife Poachers

Oregon wildlife officials are working hard to curb wildlife violations in their state and the public is helping to bust more and more poachers.

“It might seem like poaching is on the rise,” Yvonne Shaw, who works for ODFW’s Stop Poaching Campaign, told Outdoor Life back in November, “but what strikes me is that there hasn’t really been a significant increase. What has changed is that we are engaging the public in learning how to recognize and report poaching.”

The state’s Turn In Poachers program offers cash rewards for information that results in the apprehension of a poacher. Information related to bighorn sheep, mountain goat, and moose, for example, could fetch a reward of $1,000, while information about elk, deer, and antelope poaching could be worth $500.

Prev
How to Build the Ultimate Bug-Out Bag 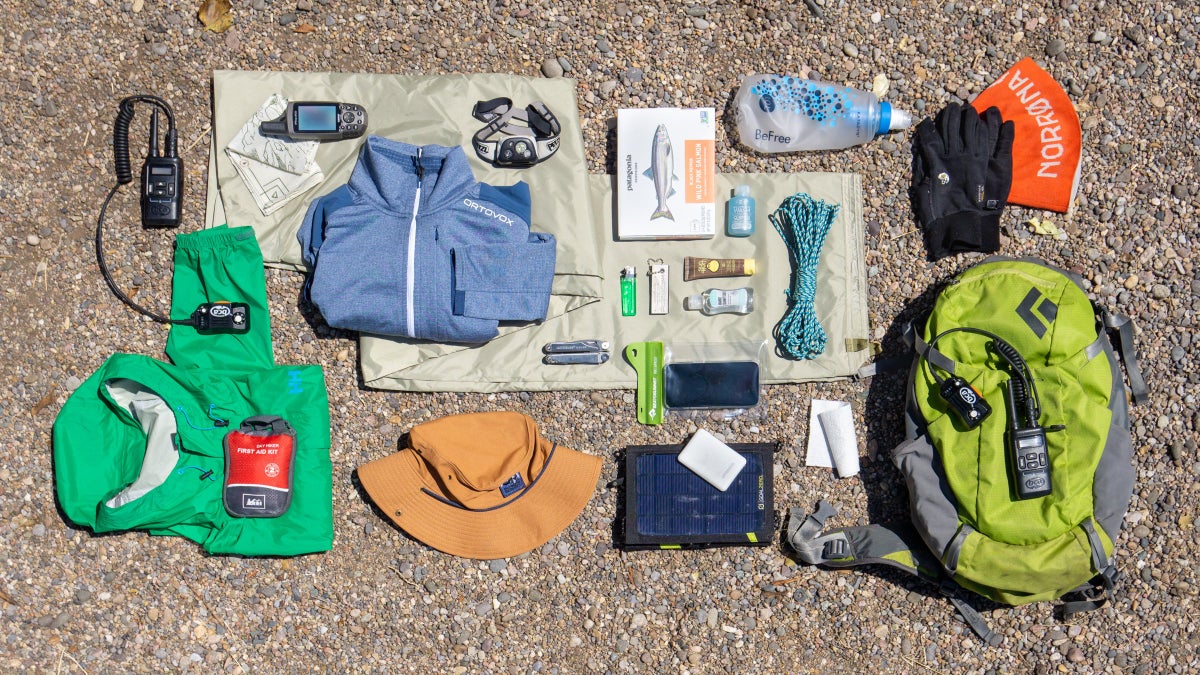 Next
Original plan was to cap off our 2 week road trip with an alpine lake hike to cool off in Nevada. Forecasts change quick. : overlanding 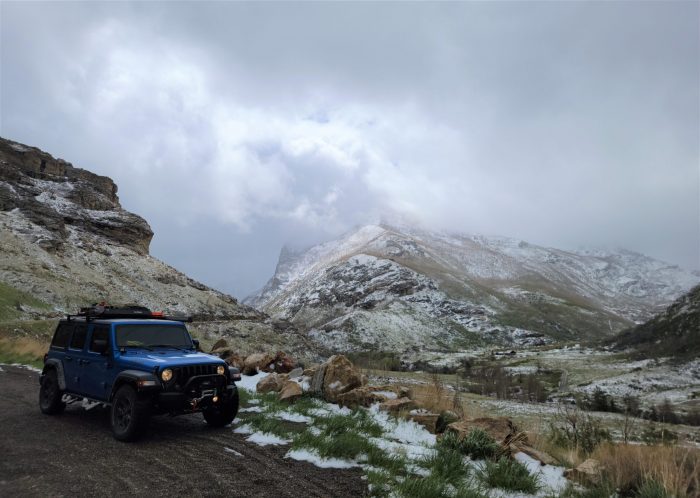 Original plan was to cap off our 2 week road trip with an alpine lake hike to cool off in Nevada. Forecasts change quick. : overlanding

We took a 2600 mile trip last month going from

I was longing for an adventure, but money was scarce and I couldn’t see

I was raised in northeast Ohio during the 70s, the son of a dedicated crappie

How to Hunt Giant Bucks in the Coldest Weather

Call me crazy, but I absolutely love this part of the deer season