Five years after releasing the original, non-locking Terminus, SOG is returning to that model for a refresh and line expansion. The new Terminus SJ and SJ LTE freshen up the slippie design, bringing it in line with the locking models that followed.

The Terminus XR is one of SOG’s most popular recent models – so popular, in fact, that it’s easy to forget the Terminus line actually began in 2017 with the release of the original Terminus, an earlier entry in the now very crowded, certifiably trendy modern slipjoint category. When the XR models followed, they cleaned up the design itself in addition to adding in SOG’s proprietary, ambidextrous XR lock, making the original Terminus feel just a tad outdated.

These two new Terminus SJ models have a look much more in line with their XR predecessors, with cleaner smoother lines all over. The 2.9-inch blade is a middle width drop point which takes to EDC like a duck to water. Not only is the blade non-locking, but it is also two-hand opening only, so no flipper tab here – just the enduring, crescent-shaped nail mark. As you’d expect, blade steel is one of the big differentiators between the SJ and the SJ LTE; the SJ comes with budget-friendly, solid performer D2, while the LTE packs S35VN stainless instead.

Handle material is the other difference, of course. The SJ is clad in G-10 scales over steel liners, which makes it the “heaver” version at 2.8 oz. Meanwhile the LTE adopts the G-10/carbon fiber liner construction SOG first employed on the XR LTE, which breaks the weight down by a not inconsiderable half an ounce. Both knives have the same thin deep carry clip as the XR models too.

The SJ and SJ LTE are both available to order now directly from SOG. They’ll probably be headed for dealers in the near future, and no doubt they’ll be on display next month at Blade Show in Atlanta, too.

Prev
The First Dog to Walk Around the World Arrives Home 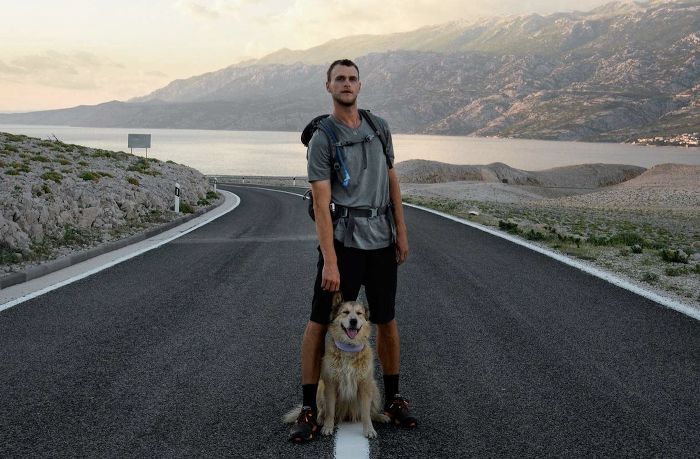 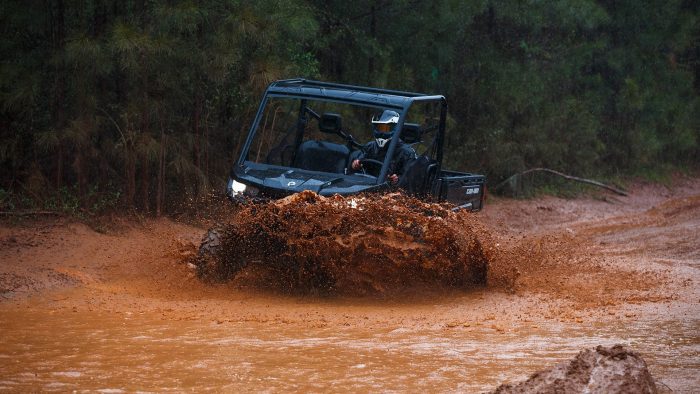 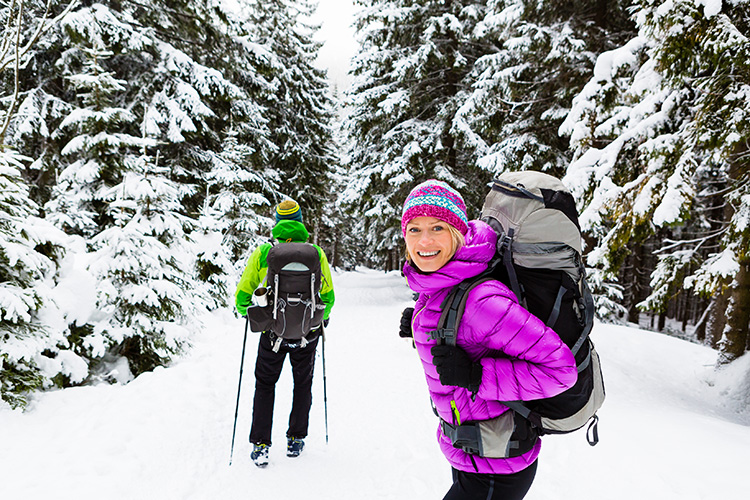 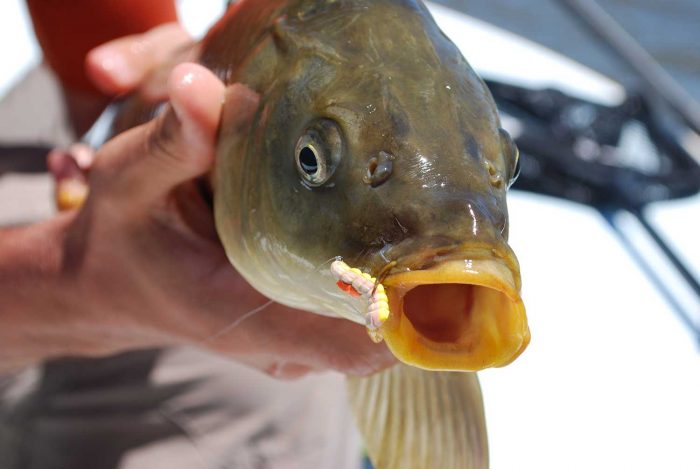 How to Catch Carp on the Fly 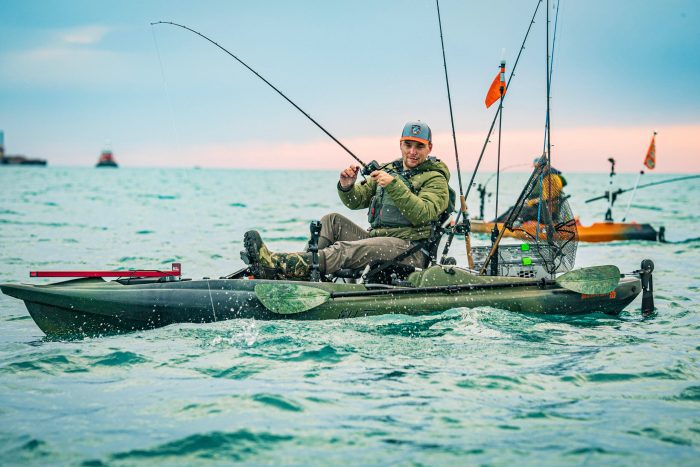