Springtime Crappies – On The Water

Pictured above: Fallen trees are magnets for springtime crappie. Keep the boat or kayak a good distance off the structure to avoid spooking the school.

I am not sure if it’s the sighting of the first robin, or perhaps an early bloom on a forsythia bush, but at some point every March, I’m consumed with thoughts of catching my first crappie of the season. Outside the Northeast, crappie are the favorite fish of many anglers, who enjoy their abundance, and natural willingness to bite.

Jigs are classic crappie jigs. For the best results, try suspending them under a bobber.

Once the lakes and ponds shed their canopy of ice, and they drink in the warmth of springtime sun, an ecological chain of events is cast into motion, and as invertebrates and baitfish begin to stir, crappies get the message that it’s time for them to also make a move. This sets the stage for some of the best angling of the early spring. The gregarious, speckled fish begin to congregate in predictable locations.

Both species of crappie are present in New Jersey, and both provide fun fishing and great table fare.

In New Jersey, black crappies are more abundant and grow to larger sizes, but being the rarer species, catching a white crappie is a prize unto itself. Here’s how to tell them apart: • Silver body with dark, pronounced vertical bars along the body and hints of green and white

• Commonly referred to as “white perch”, but belongs to an entirely different genus than the white perch • Blotchy, irregular black patches along the body with accents of dark green and gold

If you encounter a fallen tree that is partially exposed, you’ve hit paydirt. Crappies absolutely love to congregate among submerged branches, and one tree may have dozens of hungry fish. Cast your bait to multiple areas around the tree and work it slowly, just outside of the branches. You can also (carefully) move closer to the limbs to allow a vertical jigging approach. When positioning your boat, account for the wind speed and direction to avoid being blown into the structure and spooking the fish.

My next favorite target is a concrete wall or bulkhead. The effect of the sun heating up these structures makes them a magnet in the early season. Approach these structures slowly, and carefully toss a cast or two near the wall. Begin at one end and move along it, casting as you go until you find the fish.

A back bay cove off the main part of a lake or river are an absolute favorite for springtime crappie. The shallow, quiet water warms quickly and attracts abundant forage. Often, I notice active bait schoolies scurrying in the shallow water—a sure sign that crappies will be in close pursuit. Begin casting right at the mouth of the cove and slowly work toward the shorelines. Crappie schools can be anywhere in these, so cast in every direction to cover water.

One last place to look for springtime crappies are shallow flats littered with the remnants of the previous season’s weeds and stalks. The partially decayed vegetation is a natural attractant for early season fish in search of warmth and schooling baitfish. If your body of water has such an environment and the crappies locate it, you have struck gold since these areas can hold vast numbers of fish.

Shore-bound anglers are also in luck when it comes to catching springtime crappies. Since many of their winter-to-spring migration routes have them headed toward shore, you will be perfectly positioned to intercept the schools. Target the same structures as outlined above, and keep moving until you find the fish.

Throughout the season, there are numerous baits and fishing styles that will catch crappies, but in the early spring, there’s nothing better than a small, soft-plastic bait suspended below a float.

The float should be on the smaller side. Use either a stationary or slip version and set it so the jig rests halfway between the surface and the bottom since crappies prefer feeding in an upward direction. The lure below the float should be a 1/16-ounce (or lighter) jighead paired with a 2-inch or smaller soft plastic.

Tube Jigs, Swimbaits and Grubs
Soft plastics are killers for crappie fishing. The realistic and tantalizing motion of a grub, paddletail, or tube jig as it swims through the water column can be perceived as a variety of forage from aquatic insects to baitfish.
Two- to four-inch baits seem to be the magic size for springtime crappies. These fish aren’t shy about attacking a large meal.

Stickbaits
Stickbaits, like the Original Floating Rapala in the F5 to F9 size, are classic crappie baits. The slender profile and enticing action of a slowly-retrieved stickbait triggers the predatory instinct of ice-out crappies looking for a bigger meal.

Inline Spinners
Though most often associated with trout, inline spinners are effective for a wide variety of freshwater species, including crappie. A steady retrieve, just fast enough to get the blade spinning, around downed trees, submerged logs, and along shadow lines of overhanging trees is sure to catch fish.

Crappie fishermen seem to favor the Mepps Aglia or Black Fury from sizes 0 to 2. A spinner with a dressed hook can be even better, with the tease of marabou hair or bucktail sealing the deal on more finicky panfish.

My arsenal of crappie plastic baits is incredibly vast when it comes to color and style, and I believe that they all work. Grubs are a tried-and-true favorite, as are plastic minnows, but it’s amazing to see the myriad of offerings now available through various tackle manufacturers. Crappie are often tempted with subtle presentations, so tube or straight-tail jigs can be very effective. However, when artificials fail, minnows almost always seal the seal.

Prev
Stay Comfortable All Spring With This Any-Weather Hiking Gear 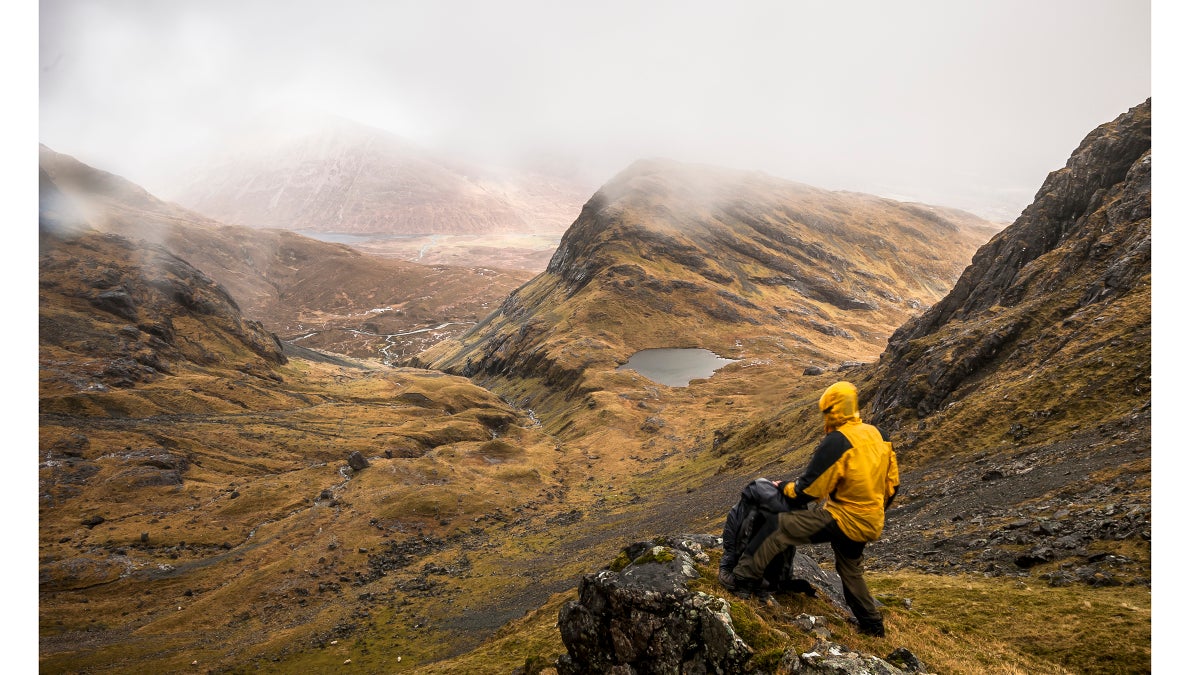 Stay Comfortable All Spring With This Any-Weather Hiking Gear 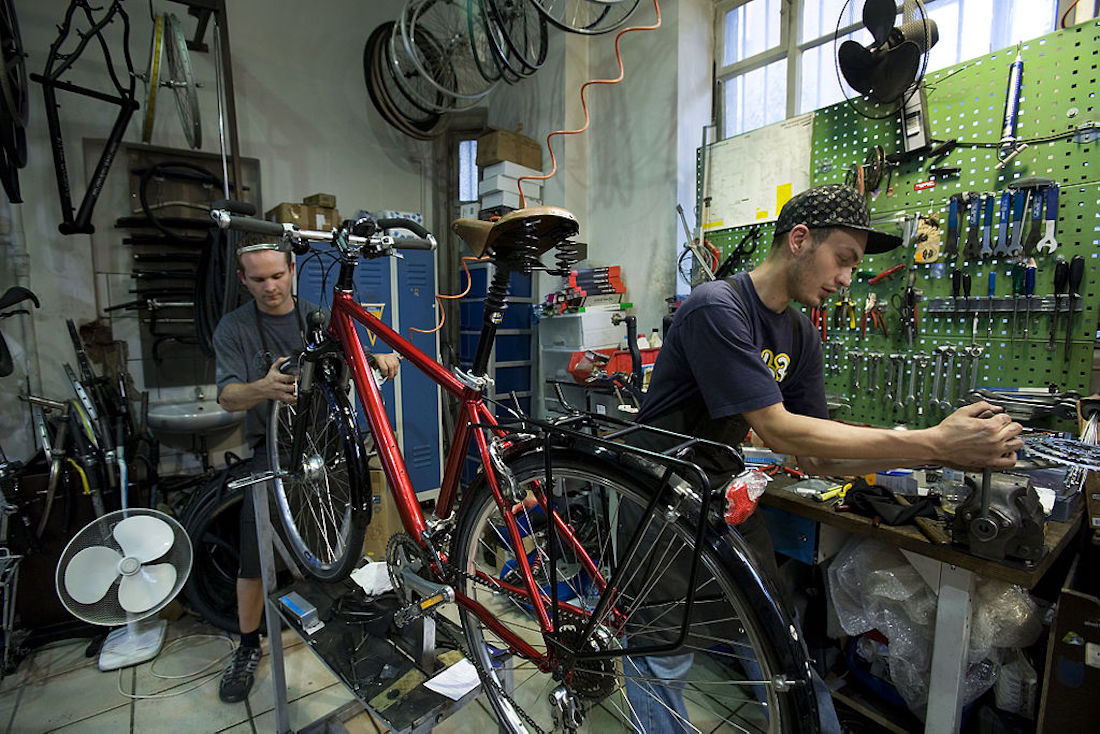 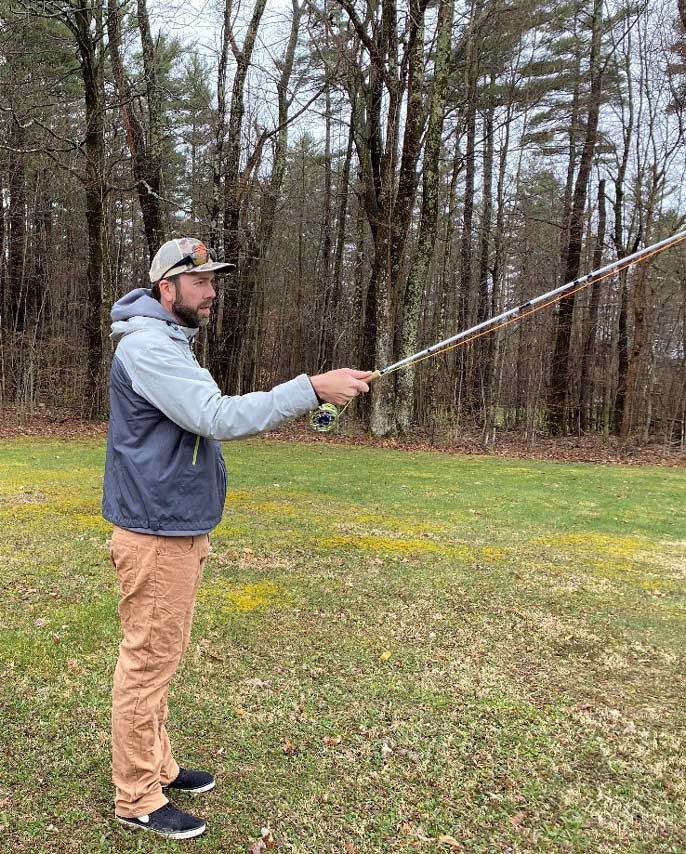 Pro Tip: Getting the Most out of Roll Casts

Written by: Pete Kutzer, Orvis Fly-Fishing Schools In the first part in

[Interview begins at 44:27] You may have never heard of or seen a redeye bass 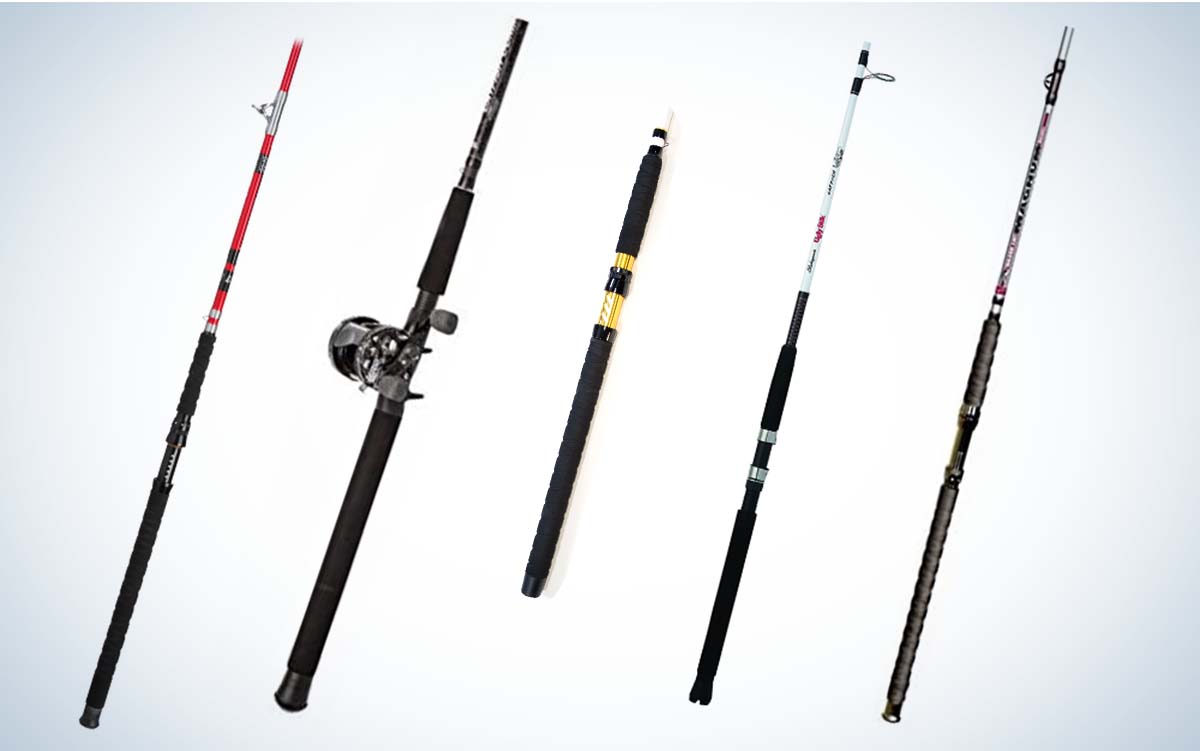