Six years after the release of the original Pocket Samurai, Statgear is returning to their flagship keychain knife for a full size version. The Pocket Samurai Full Size Edition scales up the design and follows in the footsteps of Statgear’s more recent folder releases in terms of its materials and mechanics.

Since its original release, fan appeals for a larger version of the Pocket Samurai have flooded in. “We’ve been getting requests for a full size version of the Pocket Samurai since our first version was released in 2016,” says Avi Goldstein, Statgear CEO. He explains that the reason Statgear held off on pursuing that obvious expansion was to let the original design breathe. “We had been focusing on the key points being the novelty style of a keychain-sized mini katana.”

It was that novelty that allowed the Pocket Samurai to gain traction with folks well outside the knife enthusiast community. If you show a non-knife friend a Pocket Samurai, they may well recognize it when knives from Spyderco or Zero Tolerance don’t register at all. So it’s no surprise the Full Size Samurai’s carried over the look of its pint-sized predecessor completely. The core of that look is the blade, a tanto that gradually curves from as it moves out to the reinforced tip. But instead of a 1.97-inch length, the Full Size Samurai comes with a 3-inch blade.

This is long enough to graduate the design from backup to main EDC tool, and also gave Statgear the chance to rejigger the opening method. “The added internal real estate allowed for the addition of caged ball bearings to work alongside a flipper tab for rapid deployment,” Goldstein says. That means no more thumb stud on the blade, bringing the Full Size Samurai in line with other recent Statgear folding knife projects like the Ausus Slim and the Slinger. Another trait the Full Size Samurai has in common with those knives is blade steel, which is D2. Although it is a semi- rather than full stainless steel, D2’s edge retention is markedly higher than the 400C on the Full Size Samurai’s keychain-sized antecedent.

The rectangular, tsuka-ito inspired handle design also returns, but the scales are made from G-10 instead of aluminum. Statgear released a slipjoint version of the Pocket Samurai in 2020, but the Full Size returns to the liner lock construction of the original. “The beefy yet contoured pocket clip provides great pocket retention without sacrificing the ergonomics of a solid grip,” Goldstein also adds. Weight-wise, the Full Size Samurai is nice and trim at 2.7 oz.

Now that Statgear has answered the call for the Full Size Samurai, we had to ask: Will there be some variants with different materials – a titanium-handled Samurai, for instance? “We don’t have any other plans for the Pocket Samurai yet, but we’ve always paid close attention to our fans’ requests,” Goldstein responds. “So future iterations of the Pocket Samurai are definitely in the realm of possibility.” 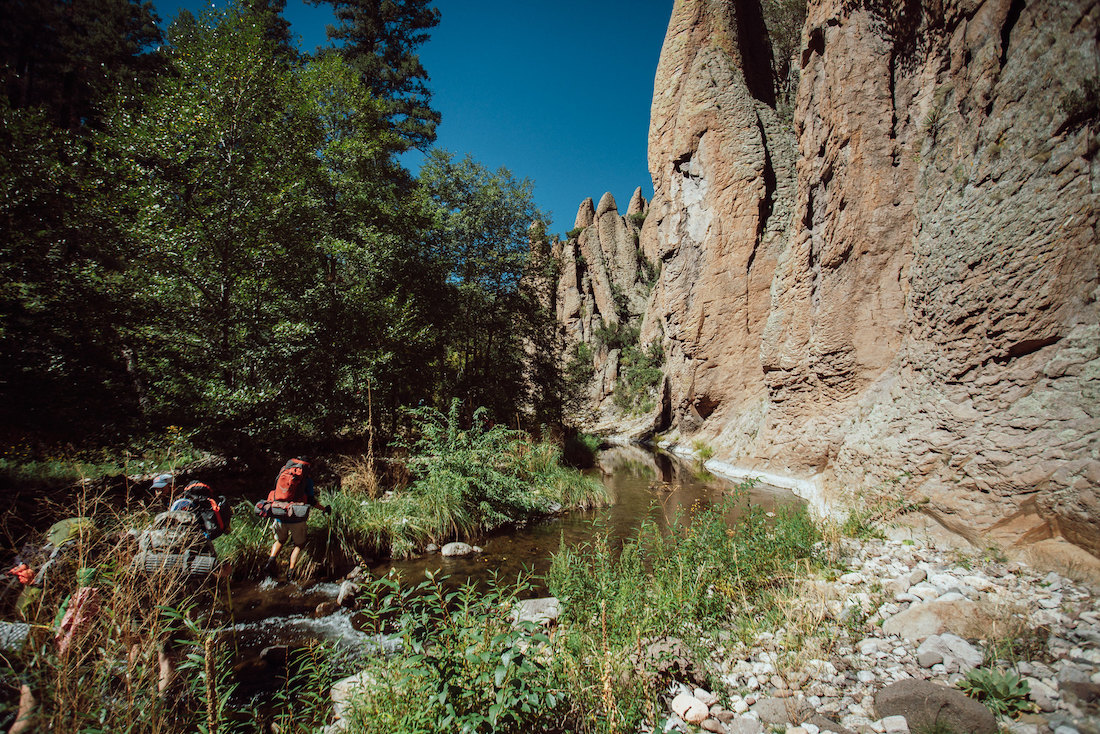 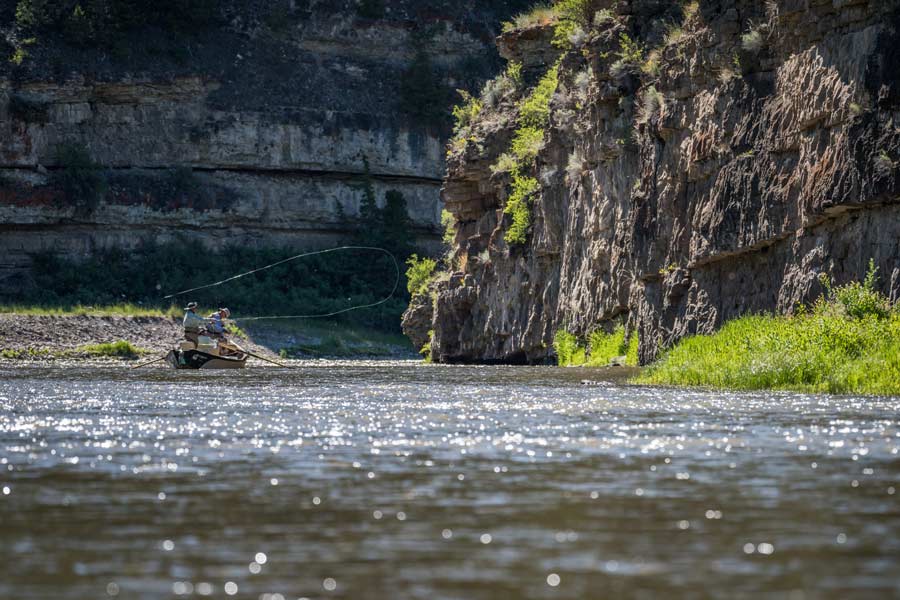 In southwestern Alaska, the moose population is booming 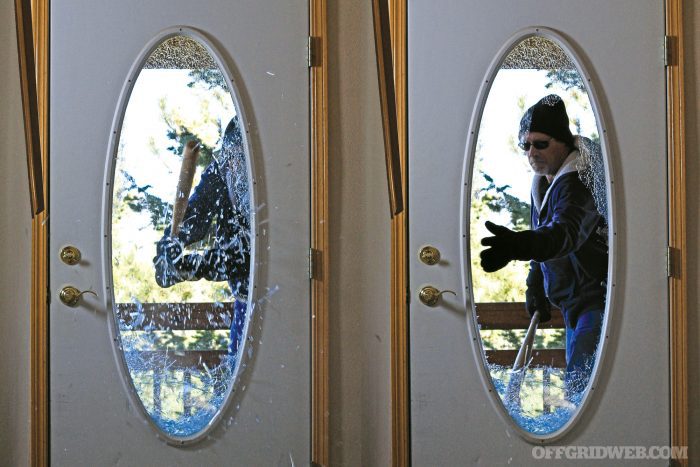 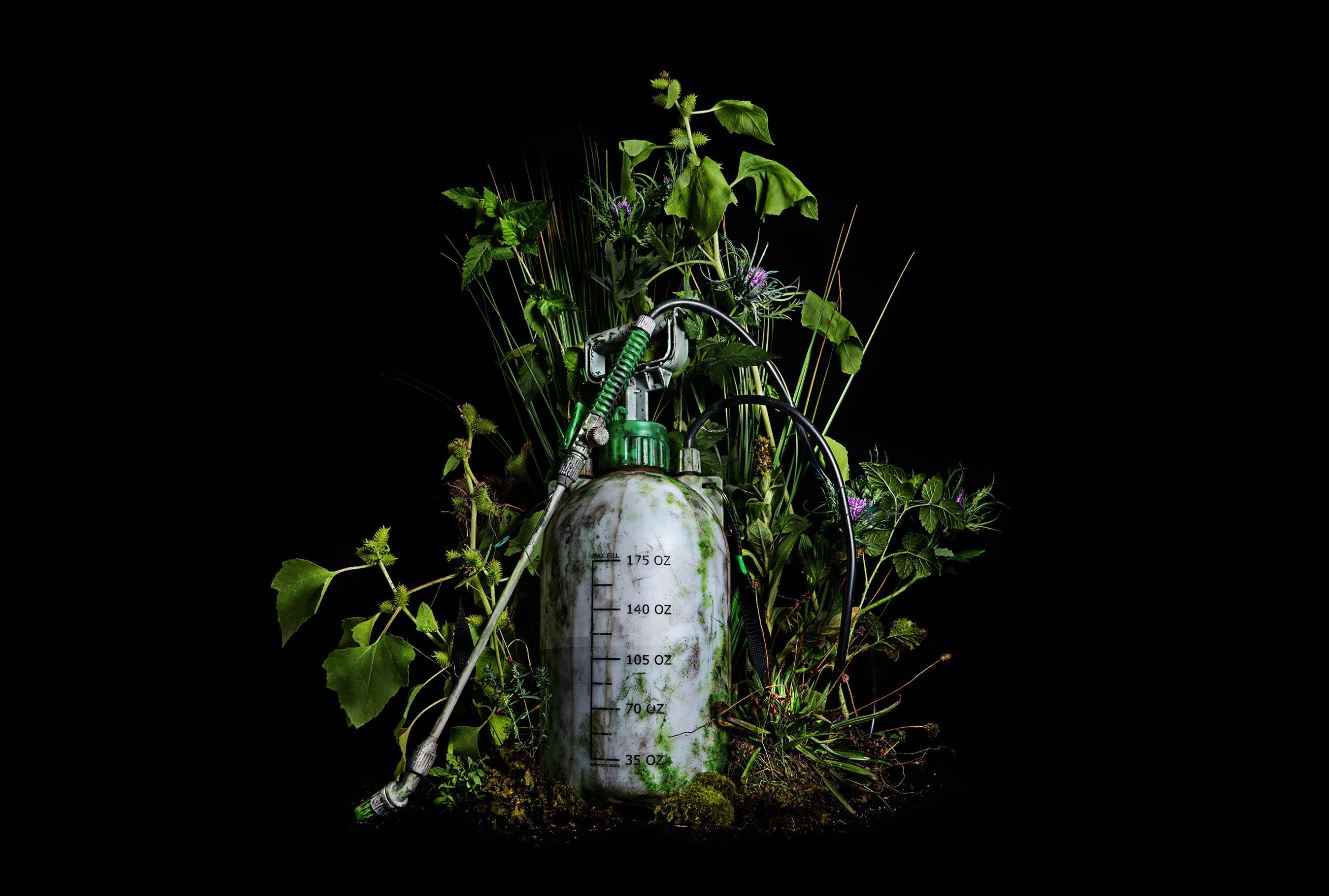 The Evolution of Food Plots, Roundup Spraying, and Habitat Management

Jason Hewett knew how to grow food and habitat for wildlife 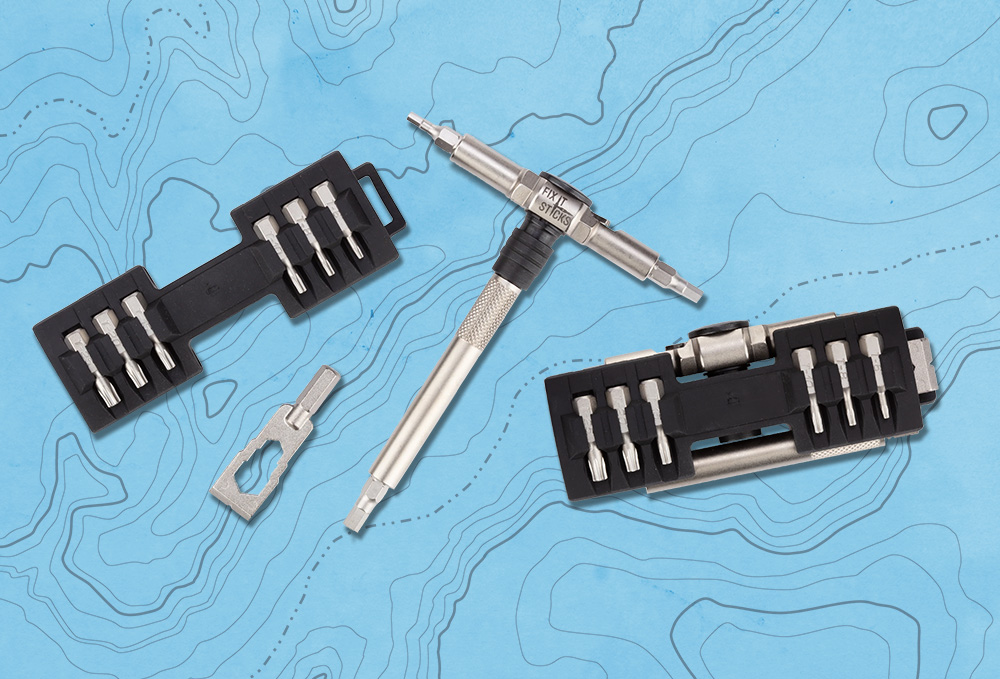