Home » Featured » Steel Will Releases Their Second New for 2021 Knife

Steel Will Releases Their Second New for 2021 Knife Steel Will is supplementing their midsummer release of the Fjord with a new knife for the winter, called the Spica. The Spica looks markedly different from the Steel Will release that immediately preceded it, but it does bear a family resemblance to some of the company’s core products.

With a 3.4-inch, plain edge drop point blade, the Spica occupies that middle ground between compact EDC and larger hard use folder – which might be a roundabout way of saying that it’s a “do all” sort of knife. The blade’s racy, organic profile reads like a synthesis of those on the Intrigue and the original, full size Cutjack, the knife that marked Steel Will’s shift into value-oriented terrain all the way back in 2016.

Like both of those knives – and like many, but not all, of Steel Will’s releases since – the Spica is a flipper knife. One point of note, however, is the blade steel. The Spica marks the first time 154CM has made an appearance in the Steel Will lineup. In comparison to the steels of the Spica’s stablemates, 154CM offers more balanced performance than the D2 semi-stainless on Steel Will’s sub-$100 knives, but comes up a little short compared to the M390 on their premium releases. This is fitting, given that the Spica will hit the market with a price between the two extremes.

In keeping with the “neither budget nor premium” remit, the Spica’s handle scales are made from aluminum, anodized in various colors. Two finger ridges on the handle proper lock the grip in place, and beneath the off-side scale we see the expected liner lock; then, of course, you have the deep carry pocket clip that Steel Will has been favoring. The Spica has a weight of 4 oz. even.

Steel Will’s future seemed shaky for a while there. They made not a peep through 2021 until July, when they surprised us with the afjorementioned Fjord, a puukko-inspired folder. The Spica is just their second release this year. As far as future plans, Steel Will hasn’t given much of an indication, although they have stated there is no ETA on any more knives featuring their Ant-Lock mechanism. 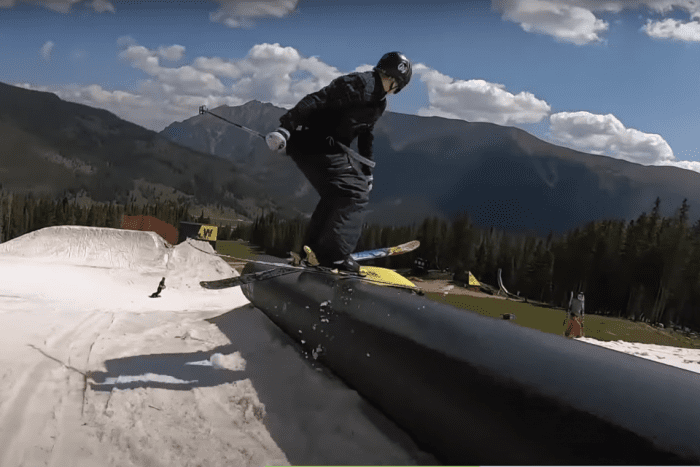 Next
From the source: Ten tips for traveling in the backcountry from Canadian mountain guide Marty Schaffer 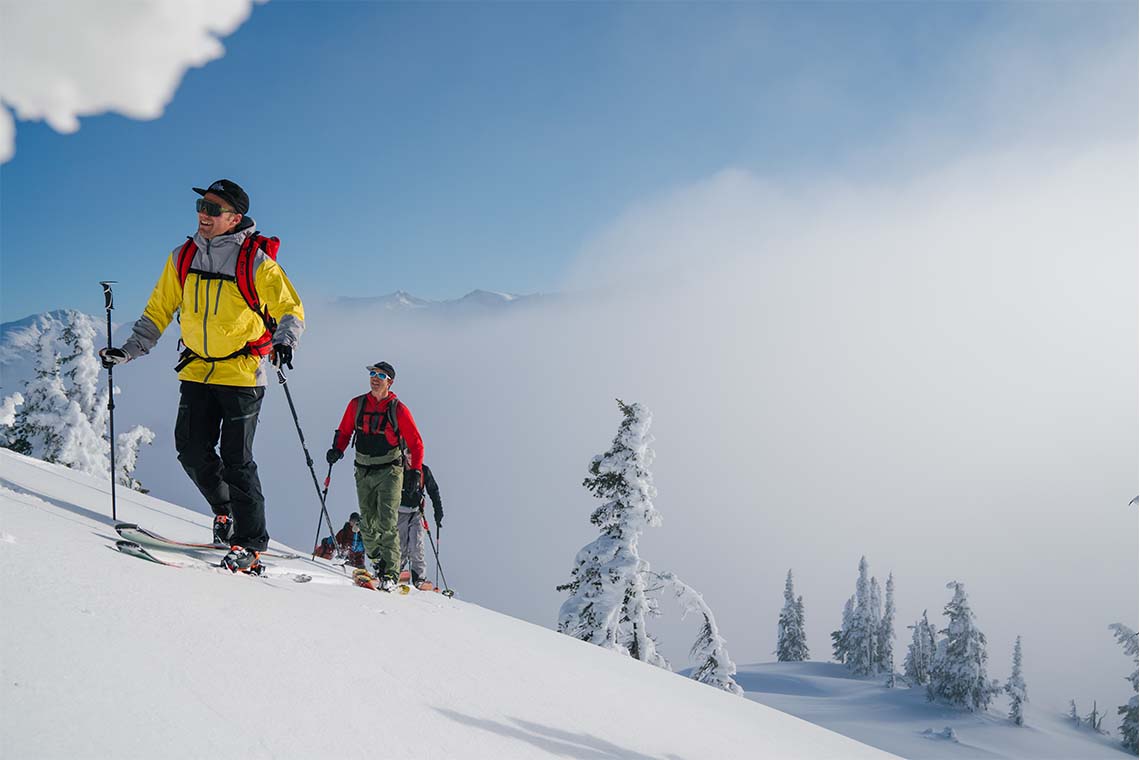 From the source: Ten tips for traveling in the backcountry from Canadian mountain guide Marty Schaffer

Photography by Zoya Lynch Born and raised in a guide family, Marty Schaffer

Home » Featured » Steel Will Releases Their Second New for 2021 Knife 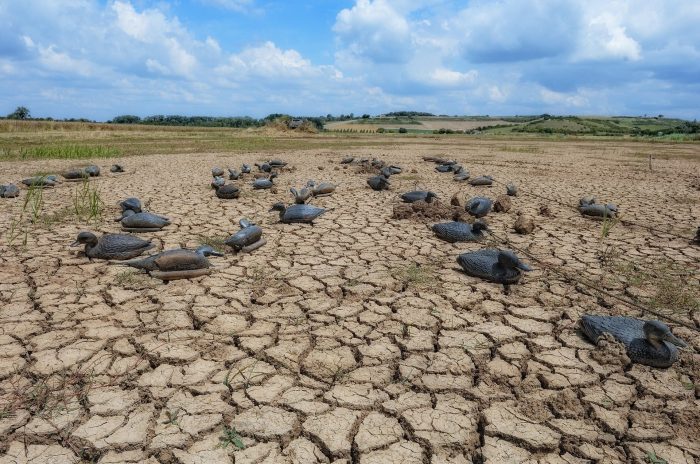 Duck hunting success across the U

Another surprise product reveal from CRKT: the company is expanding the popular, 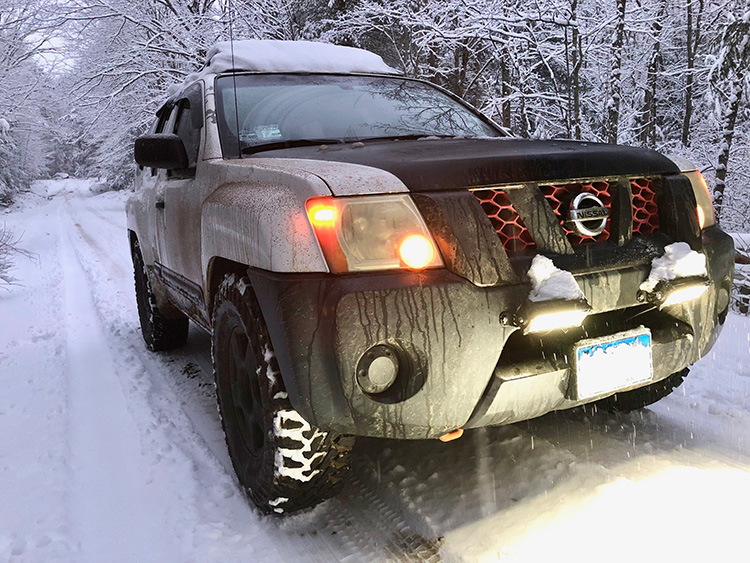 In snowy and/or icy conditions, vehicles often behave as if they have a mind of