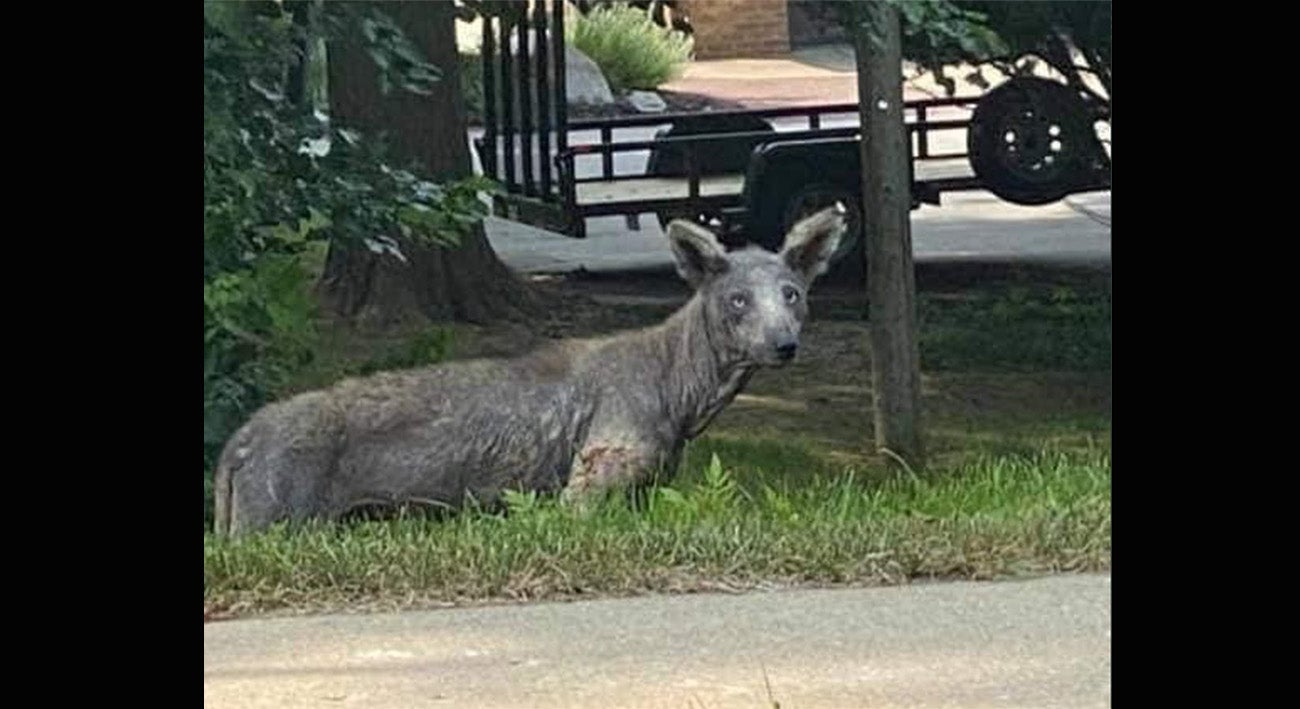 The Twitter post by @Blizzjuuheardd was weird and scary, showing a creature with sad eyes and a gray body and somehow looking both forlorn a

The Twitter post by @Blizzjuuheardd was weird and scary, showing a creature with sad eyes and a gray body and somehow looking both forlorn and menacing. The poster captioned the image aptly with, “Boy what the #@*% is this $#!+. I’m getting out of Tampa bro.”

The weird image got 40,000 likes in less than 24 hours, a testament to its strangeness. Users started speculating what the creature might be. Candidates included a dingo, the wild dog of Australia incorrectly thought to eat babies, although they eat almost everything else. Another was the Mexican hairless dog, an ancient breed characterized by very high intelligence, sensitivity, high energy, inquisitiveness, and strong hunting and social instincts. Apparently, viewers familiar with those two species didn’t see a match.

Then—due to our collective preoccupation with the Academy Awards and The Slap—the alopecia jokes started. Somebody thought it was a bear with the disease. Somebody else thought it looked like a cartoon from a Disney movie.

To get to the bottom of the mystery, a reporter from the Miami New Times telephoned the Miami Zoo. According to spokesperson Ron Magill, the truth—as so often happens—turned out to be something much more humdrum. “That’s a coyote with a very severe case of mange,” Magill said.

Mange, of course, is the skin disease prevalent in canines, brought on by mites, resulting in inflammation and hair loss. “Unless it has rabies,” said Magill, “it’s not gonna attack you. The key thing when you see one is to not turn and run, but to make yourself look as large as possible and it’ll run away.” 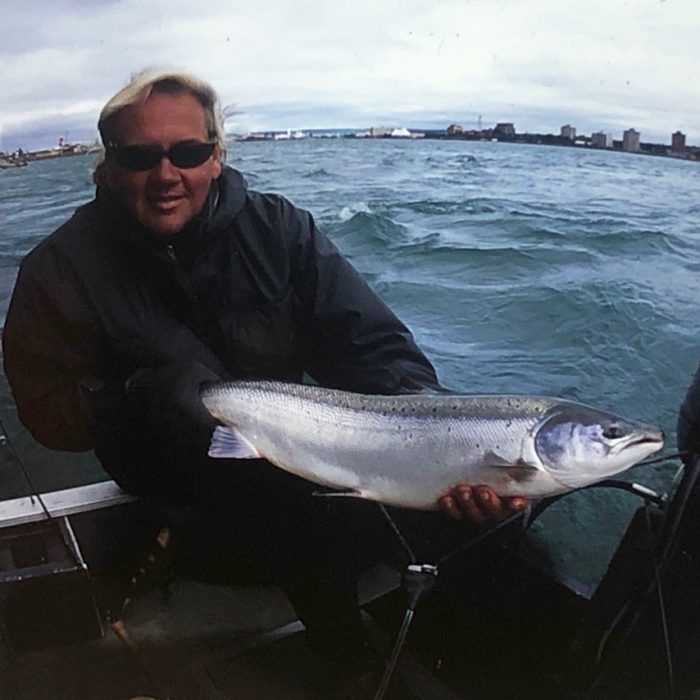 Nicolas Lenze   05.06.22 Keeping the weight of your loadout on your hips is ideal for comfort and to avoid back problems down the line. This means th [...]
Fish

Fisherman Catches One of the Biggest Tripletail Ever

Venice, known as the “Gateway to the Gulf,” is the southernmost town in Louisiana. It is where the road and the river end, where the Mississ [...] 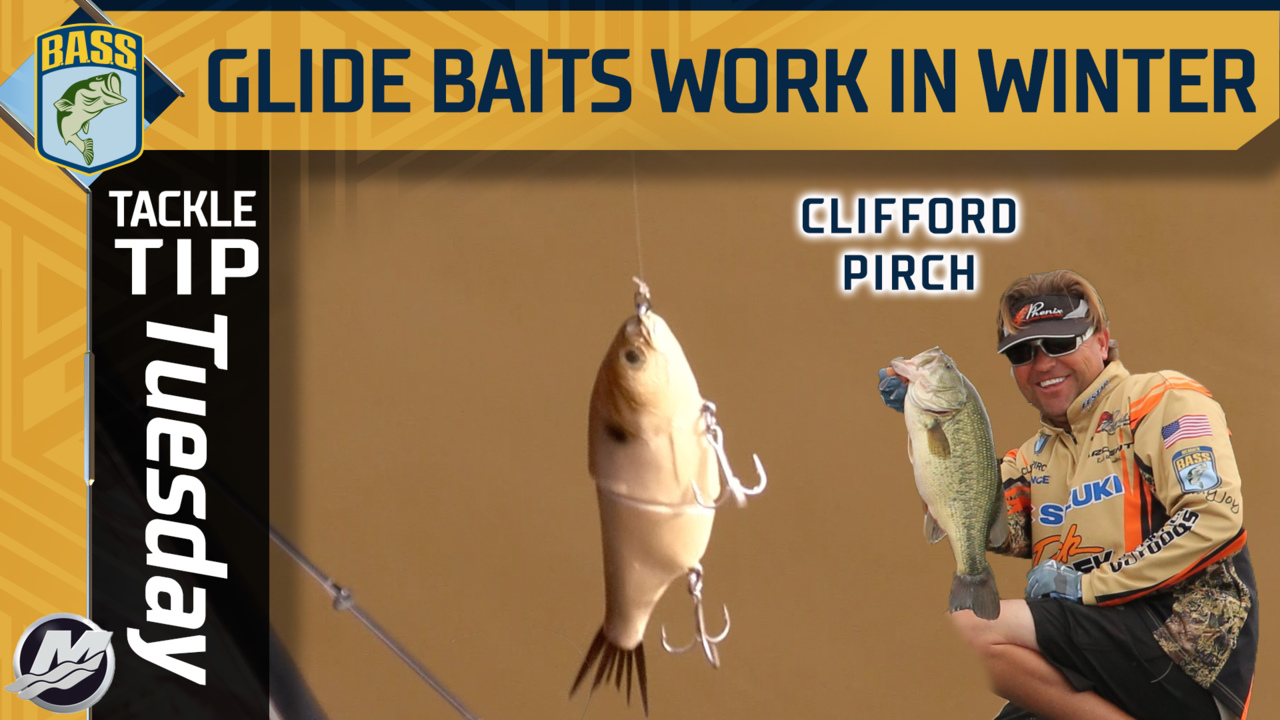